School’s not out for summer

Ellen Brait joins a group of gifted students taking part in a STEM program on university campuses across the country. For these high-schoolers, it’s a rare chance to spend time with their tribe and get an edge in the tough job market ahead

At the beginning of every summer, Debbie Dada, a 16-year-old student about to enter the 12th grade at Weston Collegiate Institute in Toronto, sits down and writes a to-do list.

“It’s quite tempting at times to just let everything fall away, but then you’re not using your time to its greatest potential,” she said. “I think it’s really important that we’re able to continue to stimulate growth in the summer. It’s not like school is for learning and the rest of life is just for living.”

This year, one of her goals was attending Shad, a Canadian charity and month-long summer program in science, technology and entrepreneurship for gifted high-school students. 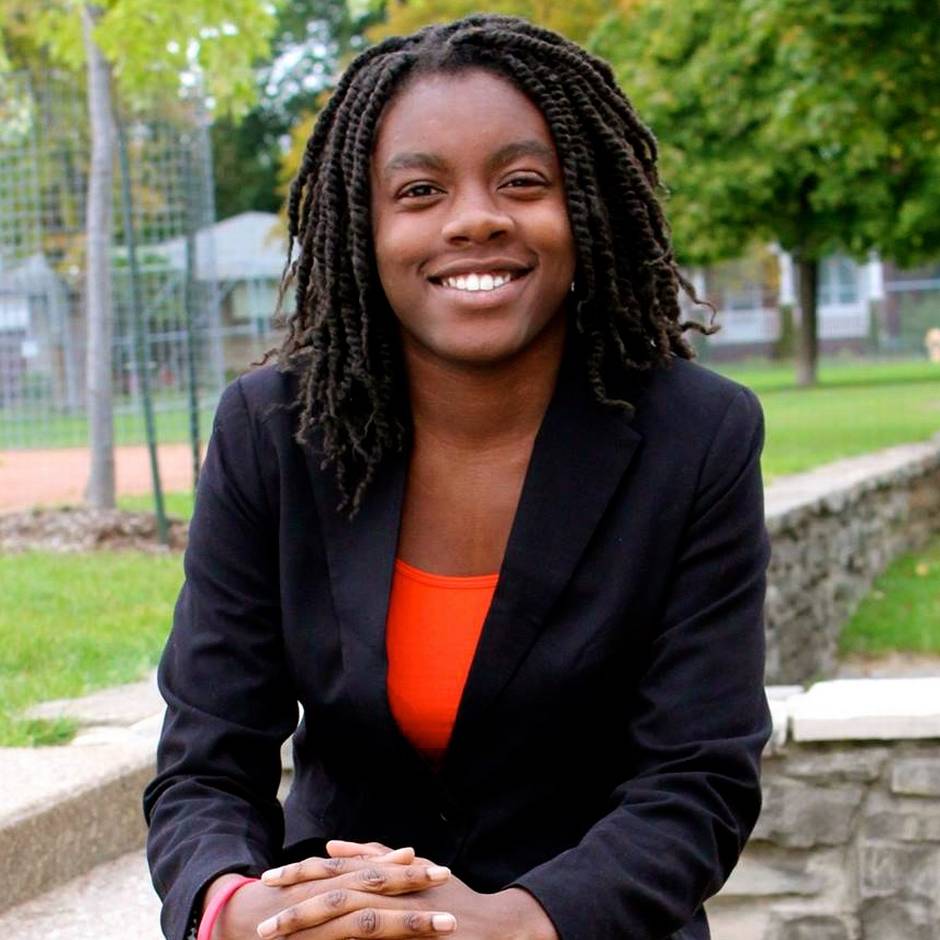 Debbie Dada, a 16-year-old Weston Collegiate Institute student in Toronto, made it her goal this summer to attend Shad, a month-long program in science, technology and entrepreneurship.

While some students use their summers to recharge and relax, spending their days on the beach or seeing friends, there are some who turn to academic enrichment programs. There are a number offered across the country, many through universities.

The University of Toronto, for instance, offers youth summer programs through a number of its departments, including law, medicine and applied science and engineering. The University of British Columbia runs a future global leaders program and the University of Manitoba has a biomedical youth program summer camp.

Like Dada, 700 students were accepted to Shad and are spending July in classrooms, living in residences at 12 different university campuses across Canada. (The program had a 500-student wait list this year.) It’s a chance to apply themselves, meet other students as motivated as they are and, critically, get a leg up in a tough job market.

“Students deserve this time to relax, but summer is just a two-month window where you can do so much,” said Mila Solaja, a student participating in Shad at the McMaster University campus. “Summer programs encourage students to make something out of their summer and use time more valuably, as opposed to lounging around at home, so they do hold a great importance.”

Throughout July, attendees hear lectures from university-level faculty members and guest speakers, partake in field trips and participate in workshops covering a broad range of topics, including the history of mathematics, how to present yourself on your résumé, Latin dancing and yoga.

They are also placed in small groups and presented with a problem to solve. This year, they have been challenged to come up with solutions to improve food security for Canadians. 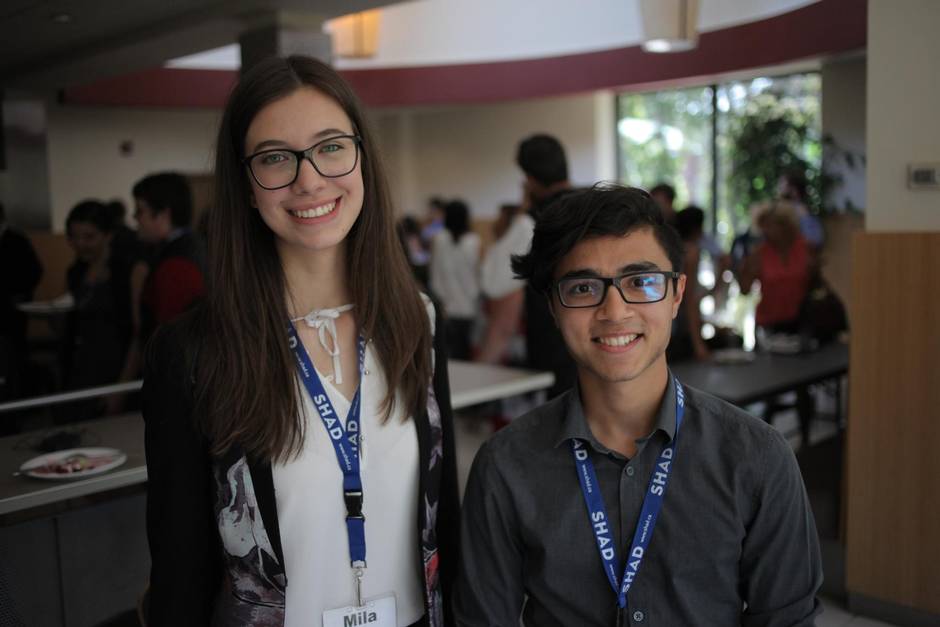 Mila Solaja and Abhinav Boyed are participating in Shad at the McMaster University campus. The competitive program takes place at 12 university campuses across Canada.

Students must also have the means to attend: Shad costs $4,500 for Canadians (the program fundraises to help cover roughly half of the $8,000 cost per student) and $8,000 for international students. Some scholarships are also available to participants who aren’t in a position to cover the costs.

“It [Shad] is based in that notion that you’ll get exposed to things you wouldn’t normally get in high school,” said Tim Jackson, chief executive officer of Shad. “I look at these groups of 60 or so students at each campus and think they are going to change the world.”

One thing all the participants have in common is their drive. To say they are accomplished at such a young age is an understatement. On top of regular school responsibilities, Dada is part of a number of clubs, has founded a grassroots organization named Find Your Path to help “create programs and opportunities for marginalized youth to realize their potential,” has volunteered at numerous medical clinics and hospitals, is involved with three school teams and plays the double bass. And while her accomplishments are impressive, among her classmates at Shad, many of these achievements are the norm.

Dada’s Shad cohort includes Abhinav Boyed, a 16-year-old student from Mississauga, who was a gold medalist for the Western University Scholarship in the Canadawide science fair in 2016 (he was a silver medalist in 2015) and worked in a lab conducting synthetic muscle tissue research at the University of Toronto, and Solaja, a 17-year-old student who plays volleyball at the provincial level, is an international folk dancer and attended the University of Toronto’s DEEP (Da Vinci Engineering Enrichment Program) Summer Academy, which offers a range of pre-university engineering and science courses.

But according to Gordon Flett, a professor in the faculty of health at York University and the Canada Research Chair in Personality & Health, there is a “very fine and important line” between “excellence strivers and extreme perfectionists.”

Perfectionism can lead to anxiety, stress and depression. Many of the summer programs are careful to ensure that there is diversity in the students’ schedules to avoid overworking them. For instance, the University of Toronto’s evening programming includes a cruise on Lake Ontario and a trip to a Toronto Blue Jays game. 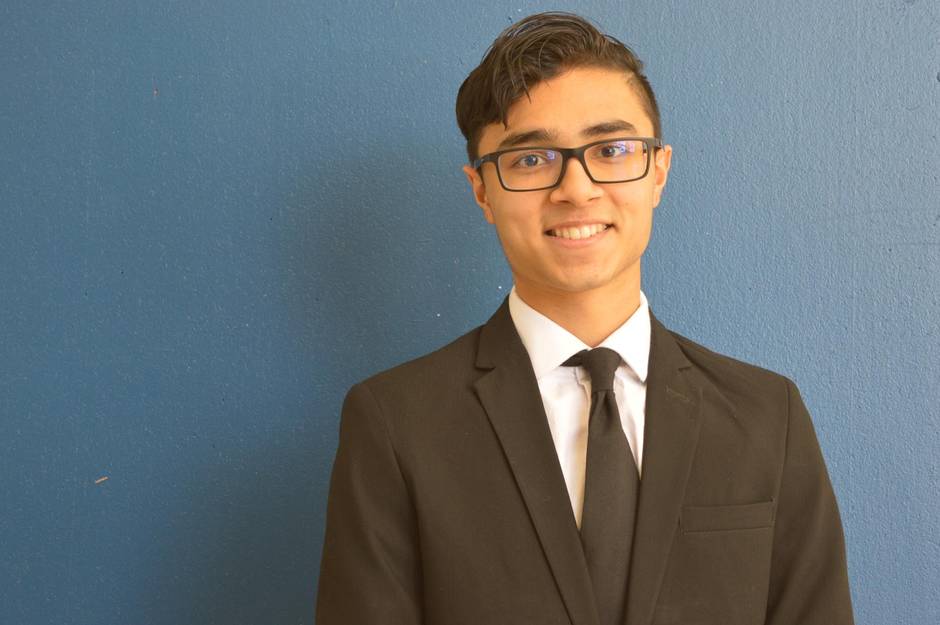 Abhinav Boyed, a 16-year-old student from Mississauga, Ont., was a gold medalist for the Western University Scholarship in the Canadawide science fair in 2016.

Perfectionists can also be distinguished from those striving for excellence by how they handle adversity and failure, according to Flett. Those who are simply motivated students but not perfectionists “find a way to address the problem and work through it and maybe even reframe it as a learning opportunity,” he said.

Shad, according to Dada, gives her the opportunity to do that. “You’re able to make mistakes and grow from them rather than in the real world, where you might not get that chance,” she said. “So I think it’s like a practice round for real life. You learn from your mistakes in a safer environment than you would outside.”

Dada, who is spending July at the Lakehead University campus, chose to attend Shad because she wanted to grow academically but also to meet other young like-minded people.

Boyed, who is at McMaster, reflected on how refreshing it is to work with “highly capable people who contribute very meaningfully to a project.” In high school, he said, Shad-type kids end up taking over group projects because they are bright and driven. But when thrown into a group with others like himself, in “a high-performance team environment,” he has found it to be a more collaborative experience.

Summer enrichment programs also give students a chance to figure out what they are interested in pursuing as a career, according to Andrea Masuda, communications assistant at the international and summer programs office at the University of Toronto.

She said many students attend their medicine and law programs at a young age so that they can learn about the fields, something they might not be exposed to otherwise until late in their university careers.

Don Black, director of community programs at the University of British Columbia, said summer programs also give kids “a bit of freedom and a bit of adventure,” along with a “head start” on what university might entail. 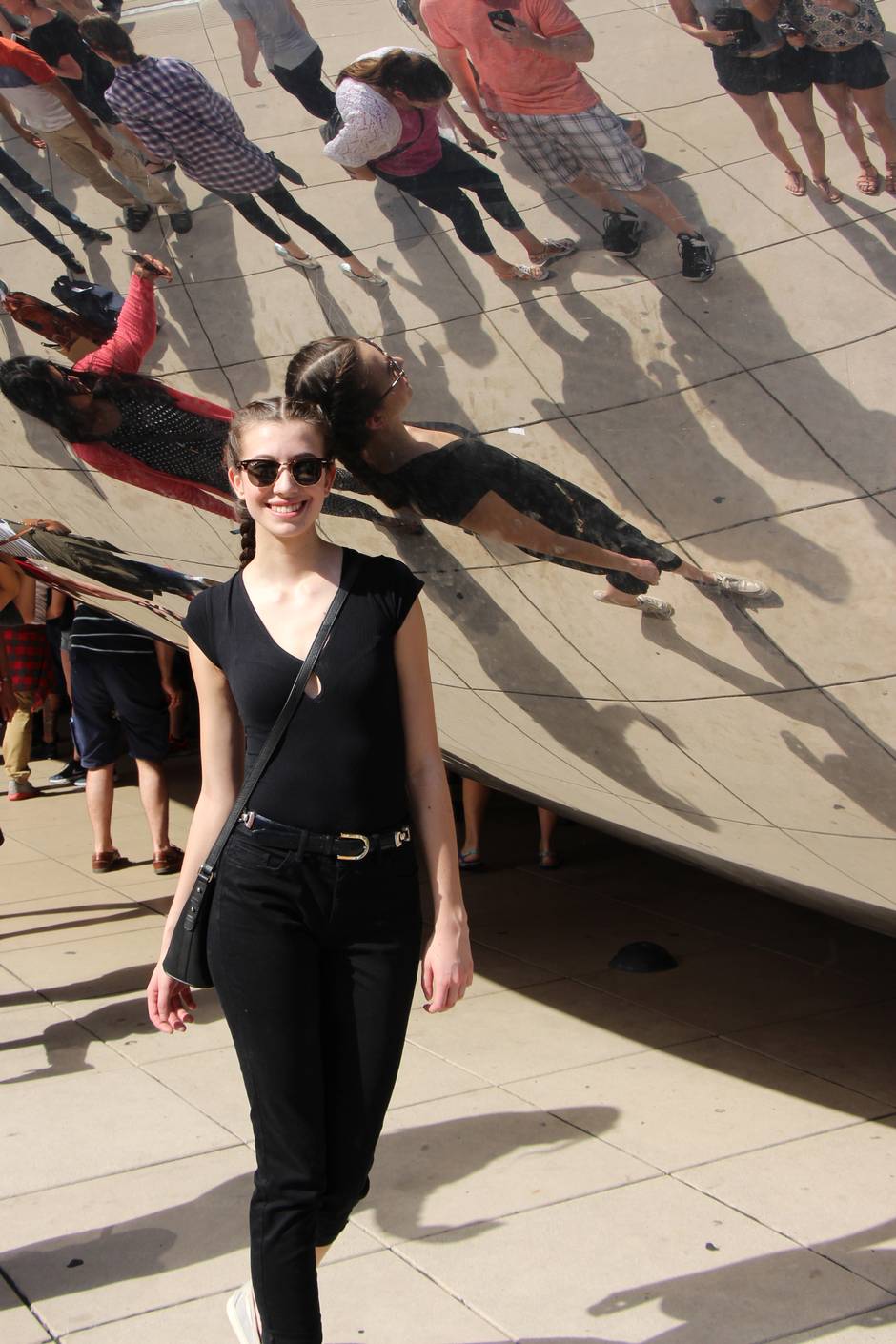 He also emphasized the “sense of responsibility” they will experience, as enrichment programs at UBC do not have required classes and everyday attendance is placed in the hands of students.

Thinking more long-term, some high-school students are even considering the difficulties they might face one day when trying to differentiate themselves in the job market.

Mary Barroll, president of TalentEgg, a career website designed for students and recent graduates to find internships, co-ops, program placements and entry-level jobs, said she has seen students as young as high schoolers preparing for the competitive search for work.

Competition for entry-level positions is “so high” because more and more students are obtaining university degrees and because there are talented individuals from all over the world competing for jobs in Canada, she said. With such “a precarious economy,” companies also might be hesitant to hire young adults who will cost both money and time to train.

“Young workers are more likely to be unemployed since they have less experience and seniority and take longer to train,” Barroll said. “They face a real Catch-22 in that they can’t build up a reservoir of relevant work experience if they can’t obtain meaningful employment. So they really are up against a unique challenge relative to the rest of the population.”

Summer educational programs are just another way to set students apart. Then there are the connections these students make with each other and alumni of the programs that may one day aid them in their professional lives.

Solaja said she has already seen the power of a name like Shad. In the past, she e-mailed university professors with the occasional question for her science fair work but never received a response, but now she gets a “100-per-cent response rate.”

“It’s a very strong network of people so I think it would help me in the job market because the more people you know, the more informed you are,” she said. “Then, when I’m older, I can help the younger generation too.”