Ontario cities topped the list of Canada’s priciest places for regulated daycare, with child-care costs in some communities taking up more than a third of women’s income.

The study released by the Canadian Centre for Policy Alternatives found Torontonians paid the highest amount to put an infant into daycare, at an average of $1,676 a month. Those in St. John’s paid the second-highest amount at $1,394 a month.

Quebeckers paid the lowest fees in the country due to province-wide government subsidies that cap daycare costs at $7.30 a day per child. In Gatineau, Laval, Montreal, Longueuil and Quebec City, child care costs parents $152 a month.

*Fees were the same in the five Quebec cities measured by the study: Montreal, Quebec City, Gatineau, Laval and Longeuil.

While child-care costs in Brampton, Ont., weren’t the highest in the country, their rates were the highest in comparison with wages. The study found median yearly daycare fees in Brampton were equivalent to 36 per cent of a woman’s income, or some four months worth of work. In Gatineau, by contrast, fees amounted to only 4 per cent of a women’s income – the equivalent of two weeks’ salary – to pay off a year’s worth of daycare.

Percentage of women's income spent on daycare, by city

Overall, the study looked at median child-care fees in 22 of Canada’s largest cities for infants, toddlers and preschoolers. 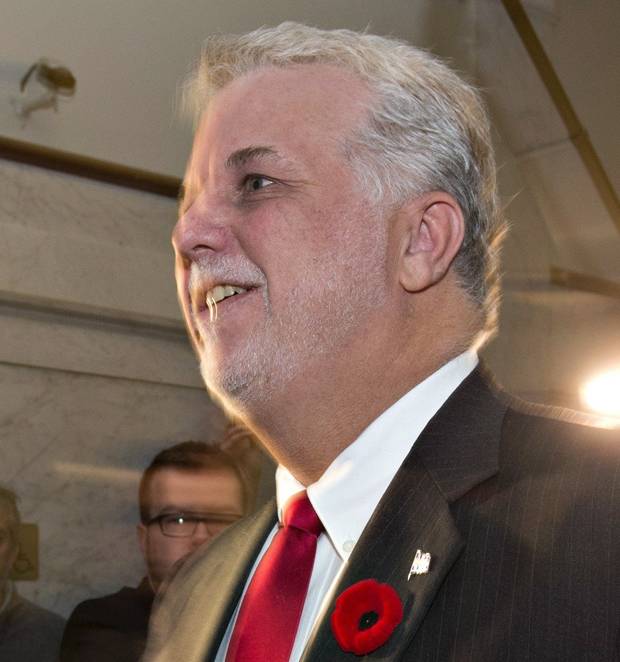 In Quebec, parents currently pay a $7.30-per-day flat rate for child care, regardless of income. But the province's Liberal government is poised to dramatically raise daycare rates for higher-income Quebeckers, a shift that the province's opposition has called a"full-frontal attack on the middle class."

When it came to infant care, it found that fees for children under 18 months were the most expensive. The study found that, in general, there were more available daycare spots as children got older. Those who looked to put toddlers aged 18 months to three years into daycare found nearly twice as many spaces as those seeking spots for infants.

The study’s co-author, David Macdonald, said the data, which was acquired from cities and regions in late 2013 and 2014, show that the cities with the most affordable daycare rates were those that offered subsidies. “The reason why you have $7.30-a-day daycare is because the government’s supporting it,” he said in an interview. “It’s pretty clear looking at cities in Canada that the ones that have affordable daycare are the ones in Quebec.”

Macdonald, who wrote the report with Martha Friendly, said government regulations can also play a role in lowering costs for childcare. For example, governments can relax the requirements on how many workers are needed for each child or lessen the education requirements for childcare workers. This can result in lower salaries and can reduce the overall cost.

But in general, the most efficient way to reduce daycare costs is to provide subsidies or put in place a cap on fees to ensure they’re in line with salaries.

“Unfortunately, most childcare costs fall on women,” he said. “When you make childcare more affordable, you give women a real choice on whether they want to work or not.”