My neighbour, Ian, is getting a little frustrated with his son. You see, Jack is now 22 and still hasn't applied to attend a post-secondary school. Jack's been out of high school for over three years and still insists he'll enroll in university when he's ready.

"By the time you decide to go to university, Jack," Ian proclaimed, "I'm going to be six feet under."

I began thinking about that statement. "Ian, if you're going to pass away like that, make sure you revise your will first - to deal with the RESP you've set up for Jack," I explained.

I know for a fact that Ian established a registered education savings plan (RESP) for Jack many years ago. And like so many other RESPs, the total value is becoming significant now.

Ian recognized that RESPs offer three key benefits: (1) a deferral of tax that results because the income earned inside the RESP is not taxed annually, allowing for tax-sheltered compounding; (2) a splitting of income that results when the income inside the RESP is taxed in the hands of the beneficiary (student) when withdrawals are made, and; (3) Canada Education Savings Grants (CESGs) of up to $500 for each year are paid into an RESP when contributions are made for an eligible child.

The fact is, however, that most Canadians who have established RESPs have not given thought to what happens if they should pass away before the beneficiary has used the assets of the RESP for post-secondary education.

THE RULES No doubt about it, there's some confusion as to how RESPs are treated upon the death of the subscriber (the "subscriber" is the person who set up the RESP and has been making contributions). Many people think that RESPs are treated the same as registered retirement savings plans (RRSPs) upon death - but that's not true.

The role of the subscriber is important. After all, it's the subscriber who has the right to take back any contributions that have been made to the RESP. If your will doesn't provide clear direction regarding the RESP, then the right to a return of the contributions to the RESP will devolve to your personal representative, and the assets will form part of the residue of your estate to be dealt with in whatever manner your will specifies. This may not be your intention for those RESP assets.

THE STRATEGIES What should you do about the RESP if you're the subscriber? Simply, you should expressly deal with the RESP in your will.

One option is to specify in your will that your executor is to collapse the plan with the result that the RESP assets will form part of the residue of your estate to be dealt with in accordance with your will. This option also has tax implications and implications for the CESGs that have been paid into the RESP. Your estate would face tax on the accumulated income payments coming out of the RESP (but not on the original contributions being withdrawn), and the CESGs (but not the accumulated income on the CESGs) would have to be paid back to the government. Chances are pretty good that this won't be the option you choose.

Alternatively, if you're a grandparent, you might choose to name a parent of the beneficiary as the successor subscriber.

Finally, you might also give thought to naming a testamentary trust as the successor subscriber for the RESP. In this case, your will would provide that the RESP would be transferred to a testamentary trust created for the benefit of the beneficiary named on the RESP. The taxman has said, in technical interpretation 2005-0118891E5 (Aug. 3, 2005), that a testamentary trust can qualify as a subscriber provided the trust acquires the deceased's right in the RESP after his death or the trust contributes to the RESP for the beneficiary following the original subscriber's death. You could leave sufficient assets to that trust to continue making RESP contributions beyond your death. 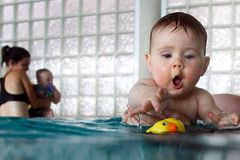 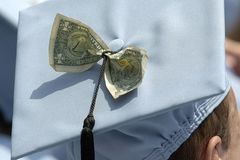 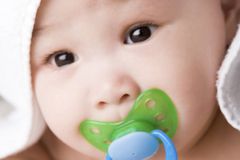 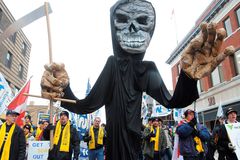 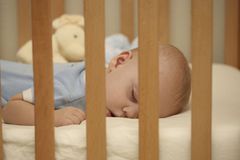 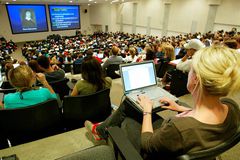