I had never let my children see me cry before. I had this tough-guy notion it would make me look weak. But one morning, messy emotion got the best of me.

My eldest son was not feeling well. Although ill, he was looking forward to spending a day with me at home. My youngest son had been coughing for a week; I said he could skip school too.

“It’ll be just like old times, guys,” I said, referring to their preschool days. As a stay-at-home dad, I could while away the day with my boys.

Big mistake. Eldest angrily balked at my idea of inviting little brother. He wanted the day just for us. It’s not often we get to spend a day together, alone. But I felt it unfair to rescind my invitation to youngest.

Inevitably, negotiations commenced. I thought if we came to a mutual understanding, I wouldn’t have to exercise my Dad veto. I suggested they both stay home and if eldest didn’t feel well the next day, he could have me all to himself then.

Nope. “I want it to be today!” he impatiently pleaded.

“All right,” I sighed, turning to youngest. “Are you okay to go to school today?”

“Yes, but if he gets a day with you, I want one tomorrow!”

“But if you’re good for school today,” I said, “you shouldn’t need to stay home tomorrow.”

“No, not fair!” youngest cried. “He gets to stay home with you alone – I should get a day alone with you, too!”

“Would that work for you?” I asked eldest.

Both boys were upset. I made various suggestions, all seemingly reasonable to my fortysomething mind, but they wouldn’t budge. I tried my best to stay calm, but then they started bickering, raising their voices, which led to yelling, pushing and shoving. That they were fighting over me was small consolation. In no way did it offset the dismay I felt.

In an effort to reassert some authority, I broke up the melee and arbitrarily declared that both boys would stay home. Feeling betrayed and in an emotional mess, eldest yelled: “You always do what he wants!”

His accusation stung like a boxer’s sharp jab. Did I play favourites? In hindsight, I probably took eldest’s increasing maturity for granted, deferring to youngest more. I can see how he felt his little brother got preferential treatment. 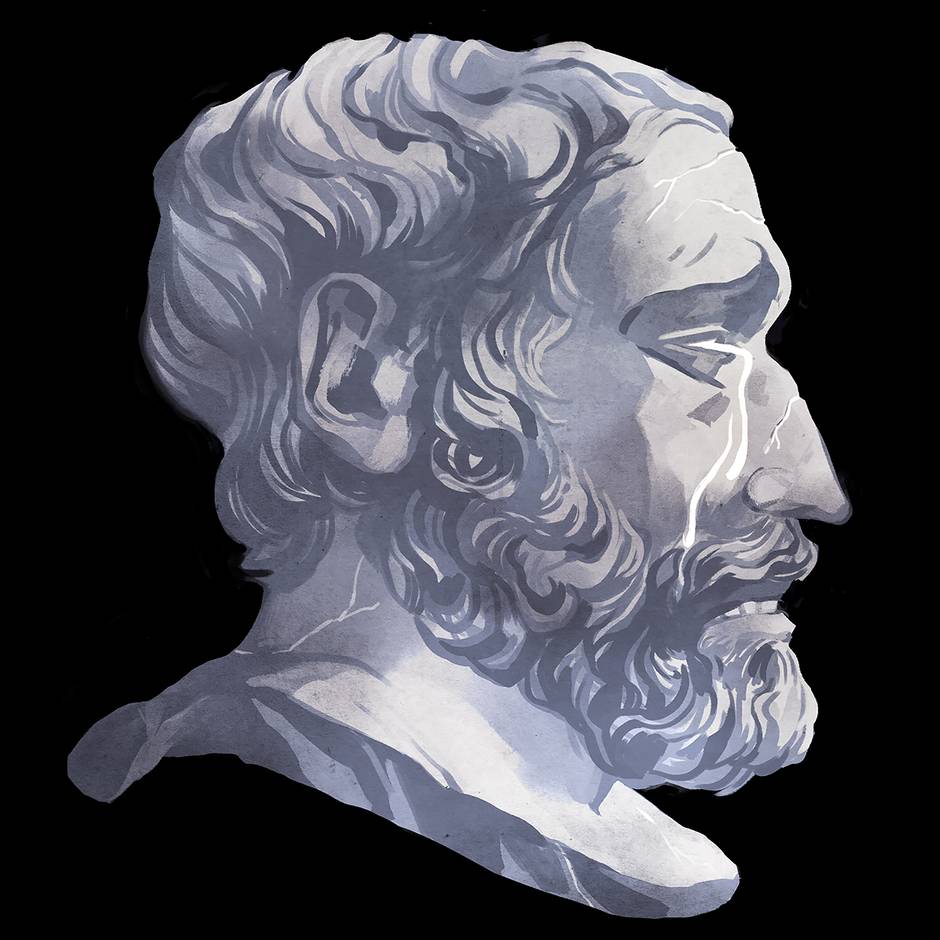 “He always gets what he wants! It’s not fair!” eldest screamed, storming off to his room, crying. It had been a while since he’d had an outburst like that. In the moment, I forgot he was only eight years old and not feeling well. At times he seemed much older.

I thought I had been calm, reasonable, accommodating. This was the thanks I got? “That’s it – I’m done,” I declared. I needed some space and made my way downstairs. Youngest followed like a puppy.

I put my head on the kitchen counter. Normally, an exchange like this wouldn’t have fazed me. But for whatever reason, I felt abject failure – like I was a horrible dad. I was tired of giving ultimatums, of cajoling, refereeing. I was tired of the constant arguing. I had no energy left. Out of nowhere, a primordial sadness overwhelmed me. I couldn’t stop the tears. Weird stuff.

“Are you okay, Daddy?” youngest asked.

“No,” I stuttered, confused.

He was hurt, mistakenly under the impression I was mocking his tears. I felt his rage spew down the stairs. His words were little daggers into my heart. My tears flowed freely as he continued to rip into me.

“Stop crying! It’s not funny!” he yelled at the top of his lungs. He stomped down the stairs, eyes full of venom and encountered my sad gaze.

I felt emasculated, reduced to a whimpering boy in front of my kids. I was tired of being strong, of being stoical. In a vain attempt to preserve some dignity, I retreated to the basement. Eventually, they followed. I told them how I felt – like I was no good, a terrible dad. “I’m sorry I ruined your day,” I sobbed. “I don’t know what I’m doing any more.”

Maybe it was good for them to see me cry. I think they realized how broken their strong, powerful father was.

Group hug, more tears. All three of us wiped our eyes, clearing the air. Cathartic.

While I felt hollow and spent, I also felt changed. Not better or worse, just different. Perhaps it was an acknowledgment that my role as a parent is always evolving. That my children need me in different ways as they grow. I suppose I need them in different ways, too.

My sons and I evolved that morning. By attending to our messy feelings, we found room for empathy, allowing our love to grow stronger. I am no longer afraid to let my children see me cry.