It's common to cast the class bully as a marginalized, troubled kid acting out. But we should be taking a closer look at the behaviour of the popular kids, according to new research on aggression and social status. It's actually the second-most popular kids who are particularly likely to torment their peers as a way to earn status and power.

Sociologists at the University of California, Davis, examined data from a longitudinal study of 19 elementary and high schools in North Carolina, focusing on students in Grades 8, 9 and 10.

While much of the research into the nature of bullying focuses on defining the psychological traits of bullies, this study explored the role of high-school social networks for clues. It found that as a student's status increases, he or she becomes more aggressive toward peers. This suggests an aspirational motivation behind many of the common features of bullying, from obvious physical acts such as hitting and shoving to stealthier techniques such as name-calling and spreading rumours.

"Not that earlier research is wrong, but this research adds another piece to the puzzle," says Robert Faris, assistant professor of sociology at the University of California, Davis.

Prof. Faris and his colleagues measured aggressive acts over a three-month period and mapped the aggressors' positions in their school's web of friendships.

Two-thirds of the more than 3,500 students in the study did not attack anybody. But the aggressive children had, on average, two victims in three months. And that aggression peaked just as kids reached the top rungs of their school's social ladder.

"What we think is going on is kids view aggression as a way to gain or maintain status," Prof. Faris says. "Status gives them a great capacity to be aggressive," he says. "It's not the best way, but it's one element in a tool kit that they might use to at least maintain their social position."

New Brunswick anti-bullying activist Rob Frenette says these findings ring true. He has yet to come across a case in which a victim is bullied by someone who is considered less popular, says Mr. Frenette, co-founder of www.BullyingCanada.ca. "Bullying tends to be a social tool."

Prof. Faris adds a caveat: It's a social tool that doesn't actually work, he says. Over all, aggression didn't actually increase the status of the aggressors in the study.

"It doesn't matter so much whether it actually works as whether kids believe that it works," he says, adding that he has another paper in the works that shows that the more a kid cares about being popular, the more aggressive he or she is.

He speculates that children at the very apex of their school's social life, that top 2 per cent, may reap more benefits from being kind, or may feel that being aggressive could signal insecurity or weakness.

Prof. Faris says his work could help ongoing efforts by educators and parents to curb bullying.

"It may not be plausible to eliminate social distinctions and hierarchies, but it's entirely reasonable to expect it to be possible to remove the element of aggression from those hierarchies," he says.

A key objective would be to strip aggression of its perceived power among the majority of students who, while they may not be aggressive themselves, may not be discouraging it among their peers.

"They're the ones who hold all the power, collectively," he says.

Bullying expert Debra Pepler, a professor at York University's LaMarsh Centre for Research on Violence and Conflict Resolution and scientific co-director of the anti-bullying website www.prevnet.ca, says this conclusion is especially useful.

In her work videotaping children, she has found that 85 per cent of the time, an act of bullying is witnessed by other children.

And 75 per cent of the time those watching are encouraging the bully, Prof. Pepler adds. 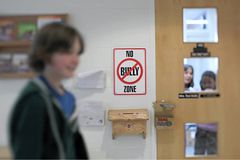 Back from the future: A digital hug for bullied LGBT teens
September 27, 2010 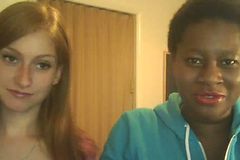 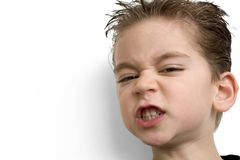 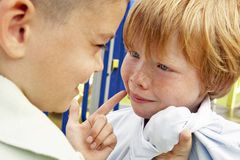 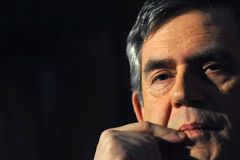 Bullying in childhood may help trigger schizophrenia
May 8, 2009
Follow Tralee Pearce on Twitter @traleepearce
Report an error Editorial code of conduct
Due to technical reasons, we have temporarily removed commenting from our articles. We hope to have this fixed soon. Thank you for your patience. If you are looking to give feedback on our new site, please send it along to feedback@globeandmail.com. If you want to write a letter to the editor, please forward to letters@globeandmail.com.
Comments