Now that the holidays are over, many households will return to the now traditional grab-and-go family dinner, the only menu plan that works with longer work days and frantic after-school schedules. But based on a bounty of recent research, pausing to gather around the kitchen table has a powerful payoff. (And not just because it improves the chances of someone else doing the dishes.) Studies sing near universal praise to the family dinner. Kids who dine with their parents, according to researchers, eat more veggies and reduce their risk of obesity. Teens who catch meals without parental company, according to a 2011 U.S. study, were more likely to smoke, drink alcohol and do drugs, and perform less well in school.

And every meal matters: a 2013 Canadian study conducted by researchers at McGill and Queen's Universities found that the more teenagers ate with their families during the week, the better their mental health and life satisfaction. In that case, researchers analyzed a sample of more than 26,000 Canadians between the ages of 11 and 15, and compared areas such as emotional and behavioural problems, trust levels and sense of well-being against the number of meals shared with their parents each week, while adjusting for gender, age or family income. Even adding one more meal was a mood booster, explained co-author Frank Elgar, an associate professor in psychiatry at McGill University.

But for all the hype around family dinners, it's really just a proxy for face time – or what Elgar calls a "useful measurement tool" for relationships. If parents spend dinnertime grumbling about poor grades or checking their smartphone, they can't expect the same return on investment. 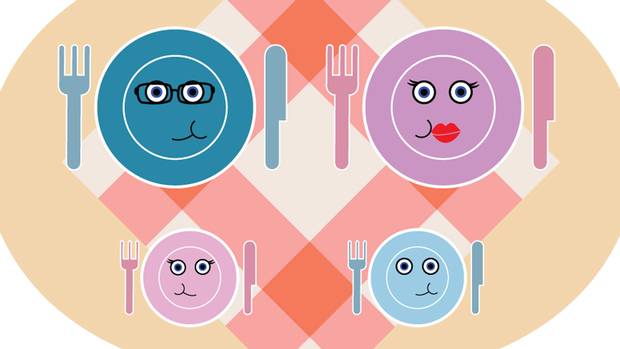 Try this at home: “There are plenty of very happy, healthy families that don’t eat together on a regular basis,” says Elgar. But, sharing a meal as often as possible, “is a simple strategy. You just protect this time, you all sit together and even if you are not communicating very much, there’s space to check in.” Make a plan to eat together, without rushing, at least once a week – and go from there. And keep lectures off the menu.

Stuffed after that wholesome family meal? Try some more togetherness around the screen – less Netflix, more Mario. If you are already trading warriors with your son on Clash of Clans, research suggests, you are way ahead of the game. Elisabeth Gee, a professor at Arizona’s State University’s Teachers College, suggests that savvy parents will learn how to join in on their kid’s favourite games – rather than just policing them.

For one thing, she says, “it gives the child a chance to be an expert and teach their parents – and that’s also a learning experience.” Gee and her colleagues host focus groups and family game nights as part of a project to create resources for parents to help navigate Minecraft. The most common pair that turns up for the workshops? Moms and sons. “Typically, mothers are less informed about the games their sons play,” Gee says. “Yet they really want to be able to understand them.”

Jordan Shapiro, the author of Freeplay: A Video Game Guide to Maximum Euphoric Bliss, has made it a mission to play games with his two sons. Their time together on the Wii, he suggests, is his modern version of the father-son fishing trip, with the potential for just as many teachable moments. For instance, he points out, to get good at a game, you have to be willing to lose – a lot. “A shortcoming is just something that needs to be patched up for the next round,” says Shapiro, a lesson in perseverance that he often applies to homework. 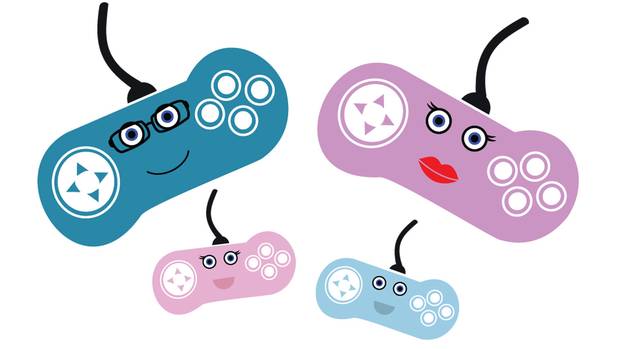 Try this at home: “I turn regular life into a videogame conversation,” says Shapiro. “Ask three questions about videogames, and the fourth about what whatever you want,” suggests Shapiro. “I bet the fourth also gets an answer.” Playing video games is a lot more active than sitting around watching television, he argues, while still being a great way to get a stoic teen to open up. Try a game like Words with Friends, which is Scrabble for your smartphone, and allows for online chatting while playing.

Science has built a strong case for making sure both kids and parents get more high-quality shut-eye.

An hour doesn’t sound like much, but a study by Dalhousie University researchers found that even an extra 60 minutes improved memory and math skills, happiness levels and balanced out those swinging moods.

“We found pretty remarkable differences,” says Jennifer Vriend, the study’s lead author, who is now a clinical psychologist in Ottawa. In the study, researchers tracked a group of children aged eight to 12 for three weeks. In the first week, they followed their usual sleep patterns, then over the next two weeks, they either slept about an hour more or an hour less. “We had a few parents who were just shocked by how different the behaviour was,” says Vriend. “One parent said it was like having a different child.”

Teenagers who get less sleep, according to a November study in the Journal of Sleep Research, were more likely to get colds and the flu. Teens with later bedtimes, according to another U.S. paper based on a national longitudinal survey, were also found to have lower grades. Finish research released in July found that children between the age of 10 and 11 who had a TV or computer in their bedroom got less sleep, on average, than their peers with tech-free bedrooms. Sleep often gets a bad rap, says Vriend, in a society where getting by on as little as possible is seen as a sign of strength. “Parents think about sleep a lot when they have young babies and are trying to establish a routine,” she says. “We veer away from that when our kids are older.” 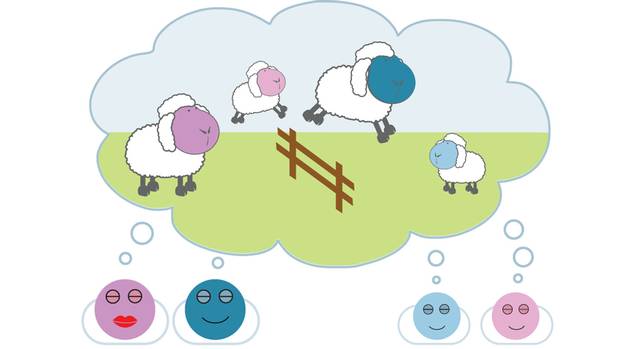 Try this at home: Rather than filling the evening with extra-curricular activities and studying, Vreind says parents who want their children to do well in school should make sleep a priority. That means removing electronics at bedtime, establishing regular routines, encouraging teenagers not to do their homework in bed. Tips that, by the way, work just as well for adults.