You exercise regularly. You watch what you eat. But when was the last time you hung out with a friend or family member to discuss important matters in your life?

If you want to be healthier, get out there and socialize, says Montreal-based developmental psychologist and journalist Susan Pinker. It may do you more good than joining the newest fitness craze or adopting the latest diet.

Pinker, a former columnist for The Globe and Mail and author of the bestseller The Sexual Paradox, is no Luddite. But she does have grave concerns that we’re replacing face-to-face bonding with online interactions – and becoming lonelier and less resilient as a result. Many of us now live, shop and work in isolation, she notes. And the number of friends and followers on our social-media pages belies the fact that many of us lack close social circles offline. The middle-aged, she adds, are the loneliest, with one in three Americans, ages 45 to 49, having no one in whom to confide.

In her persuasive new book, The Village Effect: How Face-to-Face Contact Can Make Us Healthier and Happier, Pinker argues that we need to make in-person social interactions a priority. Our longevity and well-being depend on it.

Pinker sifted through the latest psychology and neuroscience research, and travelled halfway around the world to investigate the powers of in-the-flesh relationships. Face-to-face contact not only makes us healthier, she found, it can have profound effects on our children, our romances and our work.

In an interview with The Globe (face to face, naturally), she shared some of her findings: 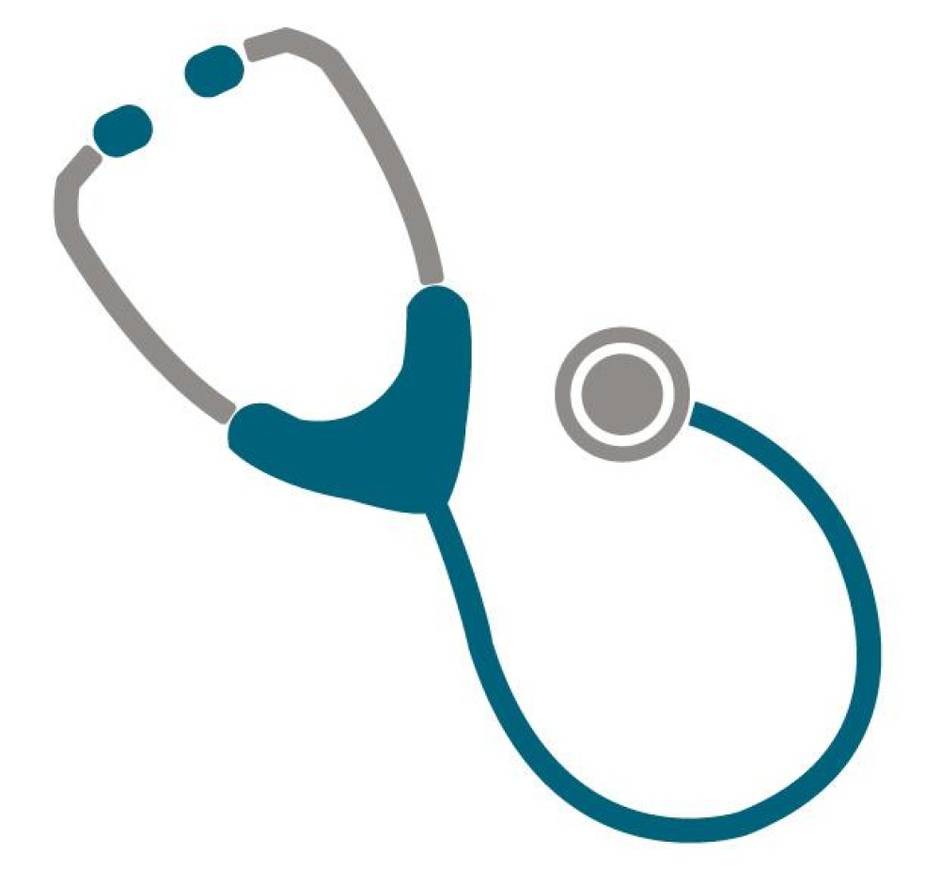 The lesson: If you live in Sardinia, you can be certain you won’t age alone.

Pinker travelled to this rugged Mediterranean island, known for its high rate of centenarians, to learn the secrets to the inhabitants’ longevity. She discovered a key factor was their close-knit relationships with neighbours and family.

“It seemed to be a paradox, because [their lifestyle] seemed to be removed from everything that we think is prolonging our lives here; you know, our Omega vitamins and hot yoga. There’s none of that there,” she says. “And they’re eating animal fats and salt, and all those things that are supposed to be bad for you.”

Social bonds are crucial to one’s health, Pinker points out. Besides emotional support, friends, family members and acquaintances provide pertinent information, such as referrals to doctors and advice about shared experiences. They also provide lifts to the clinic and deliveries of chicken-noodle soup – the kind of help that can only be offered in-person. 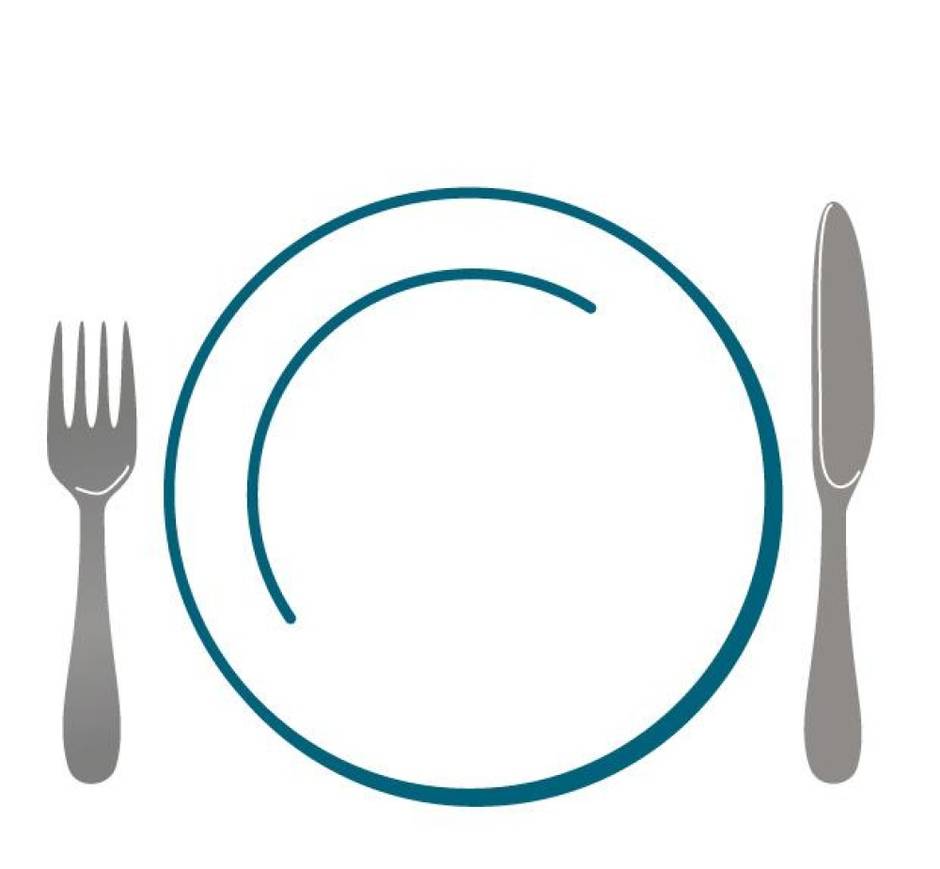 The lesson: Don’t sweat too much over what you feed your children. It’s more important that you eat with them.

Having regular family meals plays a bigger role in developing a preschooler’s vocabulary than almost any other activity, including reading books, Pinker says, citing a 2001 study.

She notes that children whose family have regular meals together also do better in school, not only academically but also in terms of behaviour. Teenagers, particularly girls, are less likely to use drugs and alcohol and are less vulnerable to developing eating disorders if their families dine together.

So why is the act of eating as a family so important for children’s development? Unlike sitting down to do homework together, meal times tend to be relaxing, allowing for banter that expands children’s vocabularies and lets parents check in on their children’s lives, Pinker says. Plus, she adds, “It’s a cipher or a stand-in for the type of parenting that a child is getting in other ways. So it’s not just the meal itself, but the type of parent who says, ‘I have to be home from work at this time, I have to make sure I’m at the table at least three or four times a week.’” 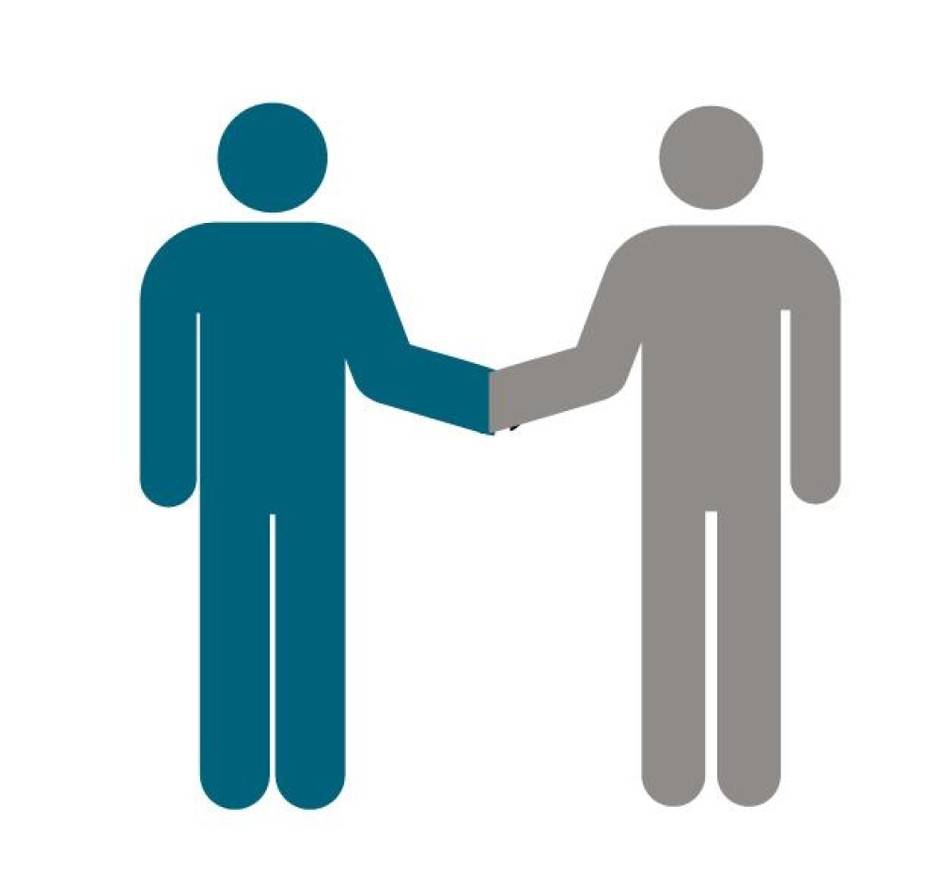 The lesson: Online dating is no substitute for real-world encounters – and not just because would-be mates often misrepresent themselves online. People are surprisingly bad at describing what makes them attracted to someone, Pinker says. “The idea of creating an algorithm out of what people say they want is counterproductive in a way because most people don’t know what they want until they see it.”

Online dating isn’t a bad idea, she says, as it can encourage people to meet face to face. But she does take issue with the promise many dating sites make that they can match people with their soulmates based on online profiles and questionnaires. It’s a promise, she says, that is not backed up by empirical evidence.

“It could happen. Is it more likely to happen? Nobody has an answer to that.” 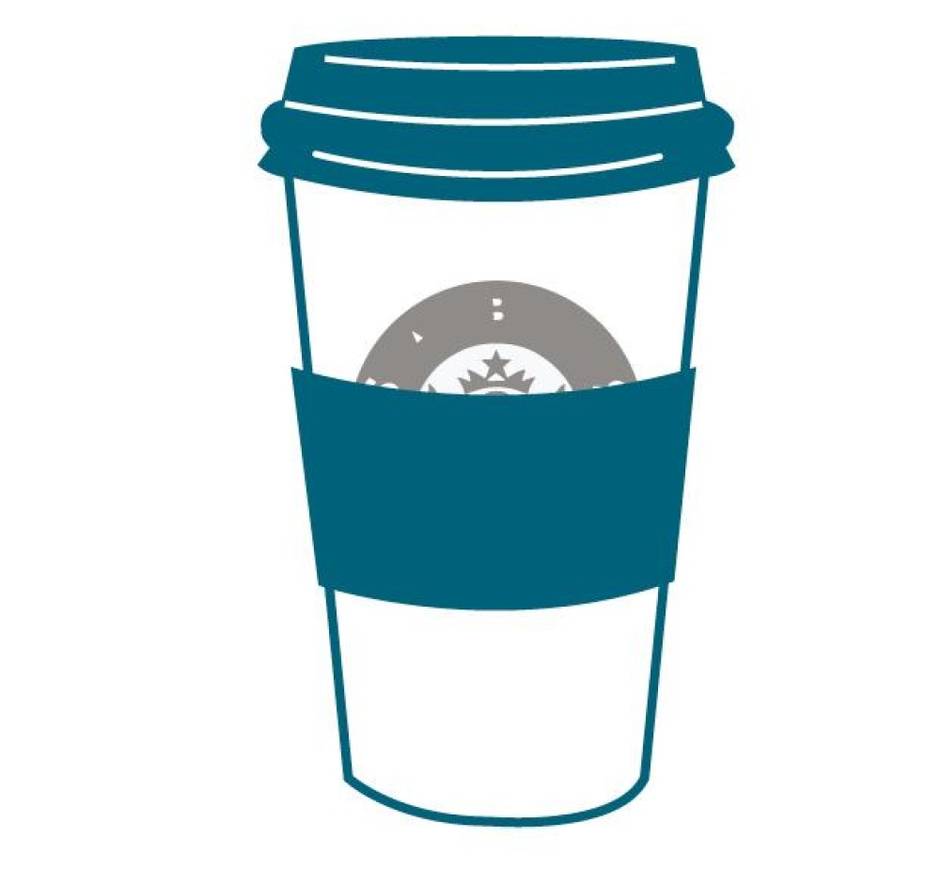 The lesson: When you’re in a slump at work, go for a coffee break with your colleagues.

Researchers at the Massachusetts Institute of Technology found that workers at a bank call centre were happier and more productive when they went on breaks at the same time, compared with when they had staggered breaks so everyone was off-duty at different times.

“That simple [move of] having a coffee break at the same time so you could chat boosted their productivity by 20 per cent, and boosted their satisfaction in their work by 10 per cent,” Pinker says, noting that adopting synchronized coffee breaks seems like a quick and easy way for companies to improve employee retention and help gain a competitive edge.

Why are these casual workplace encounters so effective?

“I think some of that is intangible,” Pinker says, noting that simply engaging in face-to-face interactions provides psychological and physical reassurance. The actual topics of their conversations is another factor. Besides swapping stories about their weekend, employees may also trade tips on how to tackle workplace problems. “They’re sharing information about how to make the job easier.”