The question: My seven-year-old son is afraid of all dogs, big and small. He's never had an incident with a dog, but he screams and runs every time he sees one. I'm a huge dog lover, one day I hope our family can have one of our own. Other moms tell me to take him to dog parks, but I'm not sure. How can I help him get over his fear of dogs?

The answer: Ah, kids and dogs: two of life's most photographic and adorable things, but so often, whether it's an over-excitable canine or a terrified little person, they just can't get along.

Kids – afraid or not – do not belong in a small area with many dogs. This commonsensical fact often escapes many parents in my neighbourhood, and I'm baffled that they continue to think this is a good way to spend an afternoon. The kids frolic on the lawn, squealing at the beasts – until, of course, the dogs decide they want to play. You can imagine the scene: Dog knocks toddler on his rear and licks his face, kid freaks, parents yell, all hell breaks loose.

Another scene I see too often: Curious kid in the elevator reaches out a miniature hand to pet my pooch, and the panicked parent gasps and jerks away their child. I try not to be a judgey dog owner sans child of my own, but so much of this is a learning opportunity. For one, teach your kid to ask the owner before he pets the dog and not be afraid of a little slobber.

So let me applaud you for being neither of these problem parents. You're doing everything right so far by wanting to encourage a relationship between kid and dog without forcing it.

Animal-behaviour specialist Teresa Lewin agrees. She has dedicated her life to teaching children how to interact with dogs and vice-versa.

"The answer is much easier than you think," says Lewin, who is also the creator of Be a Tree, a school program that teaches children how to behave around dogs. You guessed it, there's not a lot of moving involved: when a kid encounters a new dog, Lewin's program teaches kids to stand still, hands at their sides, and "grow roots."

Lewin says equipping your boy, even at 7, with the tools to know how to react around dogs should take fear out of the equation.

"Kids are so absorbent, we don't give them enough credit," she says, adding that although there may not have been an incident, your son's fears may have been sparked by a scary dog on television or an encounter while at a friend's house.

She also says to try making a game of dog-child interaction to train your son to not be afraid. "When your boy behaves properly in front of a dog, you reward him with a chocolate or a toy."

She says going through all these hoops will be worth it in the long run. "Dogs can be heroes to kids and teach us so much – that's what this little boy is missing out on if he continues to be afraid."

Still, the advice of The Globe's go-to pediatrician is to realize there are no easy fixes and the worst thing you can do is force the issue.

He says that irrational fear in children isn't anything new, that there's nothing "weird or abnormal" about it. But if it starts to impact his sleep or his schooling, then it's time to seek professional therapy.

For now, though, don't worry too much, Dickinson advises: "Think about people with a fear of mice. It's not because they've been taken out by a mouse in the past, they're just simply fearful." 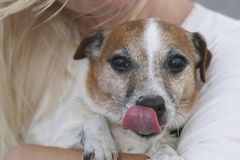 My dog always gets in fights with smaller ones. Whose fault is it?
July 19, 2013 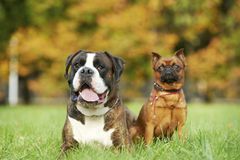 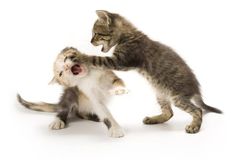 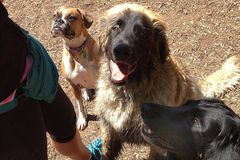 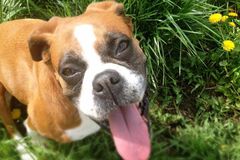 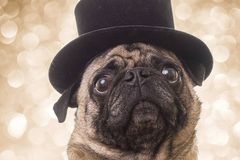 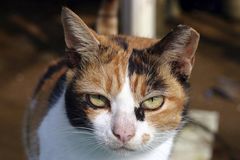 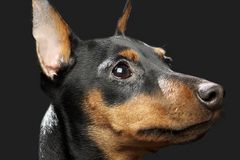