With universities dating back half a millennium, Scotland boasts ground-breaking research from gravitational-wave detection to the roots of modern economics, philosophy and industry.

In February, a group of scientists from the University of Glasgow announced that they had helped to unravel one of the secrets of the universe.

As claims go, this was not an insignificant one; but it was nonetheless justified because of the prominent role the university’s scientists had played in the discovery of gravitational waves. A bonus was that it brought them parity with their metropolitan rivals from Edinburgh University, employer of Professor Peter Higgs, who shared the Nobel Prize for physics in 2013 and helped predict the existence of the ‘God particle’, the Higgs boson. 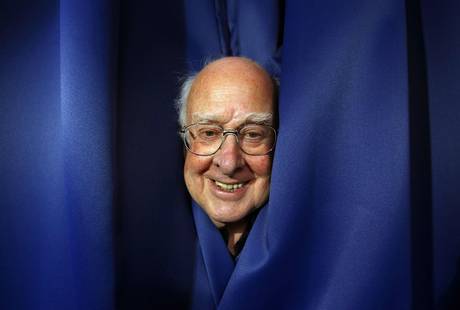 Professor Peter Higgs of Edinburgh University shared the Nobel Prize for physics in 2013 and helped predict the existence of the ‘God particle,’ the Higgs boson. (DAVID MOIR/REUTERS)

It should be no surprise that such ground-breaking announcements were made by Scottish universities, as they were merely continuing a tradition that has been prominent in global academia for hundreds of years, of trying to find answers to the big questions.

The flower of Scotland blossomed in the 18th century with the Scottish Enlightenment but it took root in previous generations with people such as John Napier, the inventor of logarithms, and John Wedderburn, a contemporary and friend of Galileo. The onset of the Enlightenment saw Scotland continue a long tradition of educational achievement for which its universities were at the forefront, the infrastructure on which it was built.

The roll call of eminent names from Scottish universities who came to prominence during this period reads like a Who’s Who of people who have helped further the cause of humanity: economist Adam Smith, philosopher David Hume and architect Robert Adam to name but a few. And let’s not forget the three Jameses: diarist Boswell, engineer Watt and geologist Hutton. 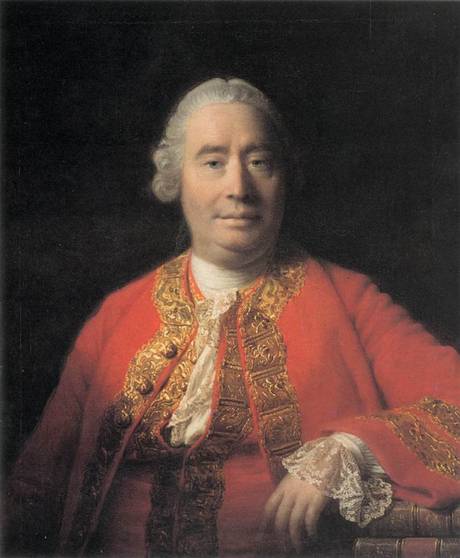 While France and America were in revolutionary ferment in the second half of the 18th century, Britain, and in particular Scotland, was enjoying a period of relative calm. The much despised (certainly north of the border) Act of Union of 1707 had survived a number of crises and the Scottish professional and mercantile classes prospered and progressed in the new Great Britain.

Scotland was energized into a frenzy of scientific intellectual attainment that resonates in the country and wider world today.

At the forefront of this achievement were Scotland’s ancient universities: Edinburgh, Glasgow, St. Andrews and the Aberdeen colleges of King’s and Marischal. While England had Oxford and Cambridge, Scotland had its “famous five.”

What the historian T.M. Devine describes as the “depth and range” of Scottish achievement during this time cannot be underestimated: Adam Smith’s Wealth of Nations became the standard tract on economics; James Watt’s steam engine was the motor of the Industrial Revolution and his name given to the basic unit of power; philosopher David Hume’s empiricist A Treatise of Human Nature has influenced Western thought down the centuries since. His philosophy, in turn, provoked a counter response from the Common Sense school in Aberdeen, led by Thomas Reid.

The Scottish Enlighteners from this classical period were imbued with the ethos of applied knowledge. As the historian Roy Porter has said: “The tenet of applied knowledge is essential to the Scottish Enlightenment… all linked to the idea of practicality.” The practical impact on the “real world” still holds true today in Scotland’s university sector, which has now expanded to 19 highly regarded institutions, many of international renown.

Scotland has, in fact, had an entirely separate education system from England and in 1872 it set up the first national system of compulsory state education, which is regarded as the foundation of the country's record of educational excellence.

Though the British union survived last year’s referendum on Scottish independence, the political expediencies that have largely seen Scotland left to its own devices have thrown up what many see as a modern-day injustice. Scottish students do not have to pay tuition fees to attend their own universities, while those who live in the rest of the United Kingdom have to stump up as much as £9,000 (about $17,000 Canadian) annually. This is despite the fact that Scottish education is partially funded by taxation across the U.K., which has led to resentment south of the border.

That said, students from England and further afield do not appear to have been deterred. Scotland has more world-class universities per head of population than most nations. 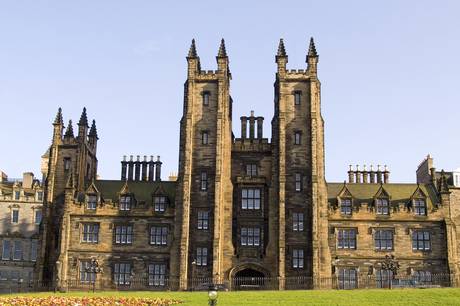 Among its other attributes, the University of Edinburgh is regarded as a prime place to study medicine. (ISTOCKPHOTOS)

The University of Edinburgh has long since been regarded as one of the places to study medicine and, along with St Andrews and Glasgow, is one of the pre-eminent research universities in Britain. Dundee has gained a global reputation for its biosciences, civil engineering and cancer research. It shares the city with Abertay University, a world leader in computer games design. Robert Gordon, the modern university of Aberdeen, has one of the best graduate employment rates in the U.K. St Andrews ranks second only to Oxford in the number of top degrees (first-class and 2.1) it awards.

On its website the University of Glasgow exhorts prospective students with the phrase “world changers welcome.” It and other Scottish universities and the intellectuals and students that have attended them have changed the world and made waves, gravitational and otherwise, for more than half a millennium.

Other modern-day bragging rights for Scots: 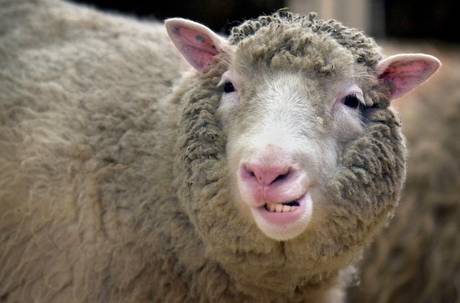 Dolly the sheep was cloned at the Roslin Institute at the University of Edinburgh. (BEN CURTIS/AFP)

· The first clinical whole-body Magnetic Resonance Imaging (MRI) scanner was built at the University of Aberdeen.

· The Roslin Institute at the University of Edinburgh cloned the world’s first mammal, Dolly the Sheep, from an adult somatic cell.

· The Glasgow School of Art has produced five winners of Britain’s top art award, the Turner Prize, and a third of all nominees since 2006.

· University of Dundee scientists discovered the p53 protein, which remains one of the most important molecules in cancer research.