It wasn't that long ago – 200 years, 300 tops – that everything was remote. For most people, if you crossed the Atlantic at all, it was likely only going to be once. But as automobile engineer Karl Benz and the folks at Boeing conspired to make the world smaller, we have come to value places that are difficult to reach in roughly inverse proportion to how many places there are that are actually difficult to reach.

Easter Island used to be the back of beyond, a place clouded in mystery. Now there are daily flights from Santiago and, if you go, there's a hot dog stand I can recommend. It's between the eco-hotel and the French restaurant, right next door to the surf shop.

And as the film Everest, which opened this week, reminds us: Getting to the top comes with great risk even if the climb isn't as uncommon as it used to be. More and more people are spending the time and money to check off this ultimate bucket-list item. The bloom is a bit off that particular alpine rose. Stories of Everest these days are more likely to include phrases such as "traffic jam" and "busiest month yet" than they are to hit notes of triumph and discovery.

So what's an adventurer to do? Well, you could climb Everest anyway and, like Alexander the Great, weep that there are no more lands to conquer. Or you could tick off an item on this list.Special to The Globe and Mail 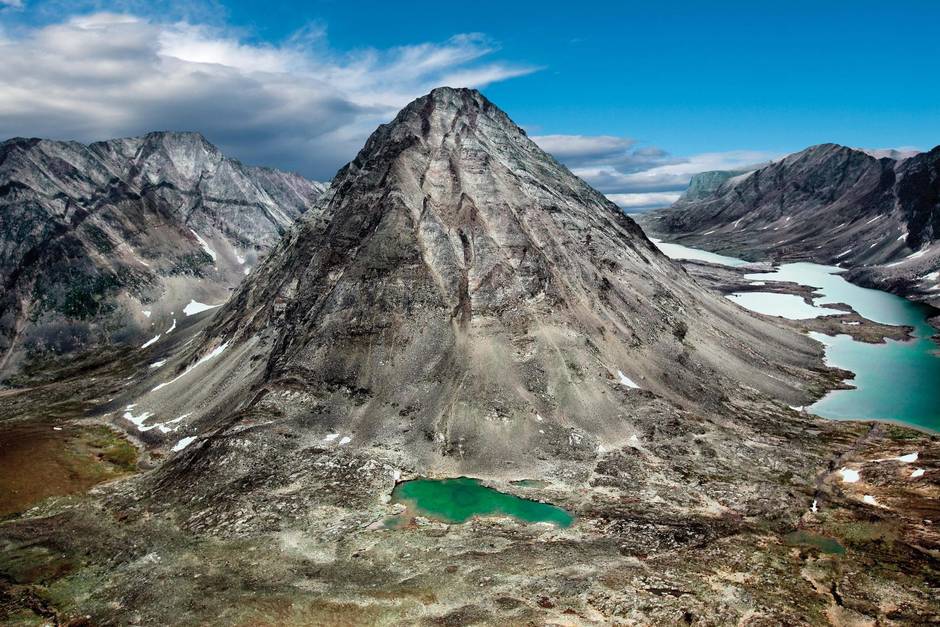 The Torngats Mountains are made out of some of the oldest rock in the world (Credit: Barrett & MacKay)

The great thing about living in Canada is that there’s lots of it that is really difficult to reach. The downside: Most of it is flat, featureless scrubland and tundra. But the Torngats are truly extraordinary, made out of some of the oldest rock in the world, formed as much as four-billion years ago. To get there, you have to make it to Goose Bay Airport in Newfoundland and Labrador, then get a chartered plane through Nain to the Saglek airstrip in northern Labrador, where you will have to hire armed local bear guards to accompany and protect you. If you don’t, bad things could happen. If you still find yourself pining for an Everest-like experience, you can climb the highest peak in the Torngats, Mt. Caubvick, which, though just 1,652 metres high, is at least a day’s sail and several hard days’ trek from Saglek. 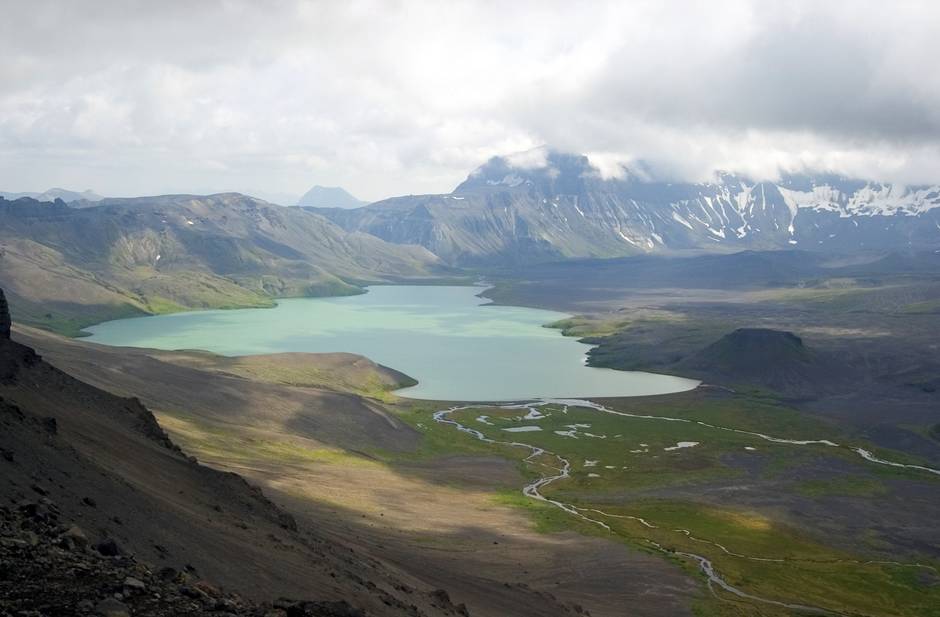 This is one of the least visited national monuments in the United States. Aniakchak is 724 kilometres southwest of Anchorage along the Alaska Peninsula, the beginning of the Aleutian island chain. You can’t just sail there, either. It’s entirely inland, and there are no roads. Only 134 people made it there in 2014. The goal here is to see the volcano that gives the park its name. Aniakchak erupted in quite a big way about 3,500 years ago, creating an almost 10-km wide caldera. A Jesuit priest named Bernard Rosecrans Hubbard was the first European to discover it in 1930, and then it erupted again in 1931. Aniakchak is a 1,290 metre climb, and if you make it up – the weather’s pretty severe, and there are, unlike Everest, no trails – a tiny green lake at its centre awaits, where I’m told a special breed of salmon live. 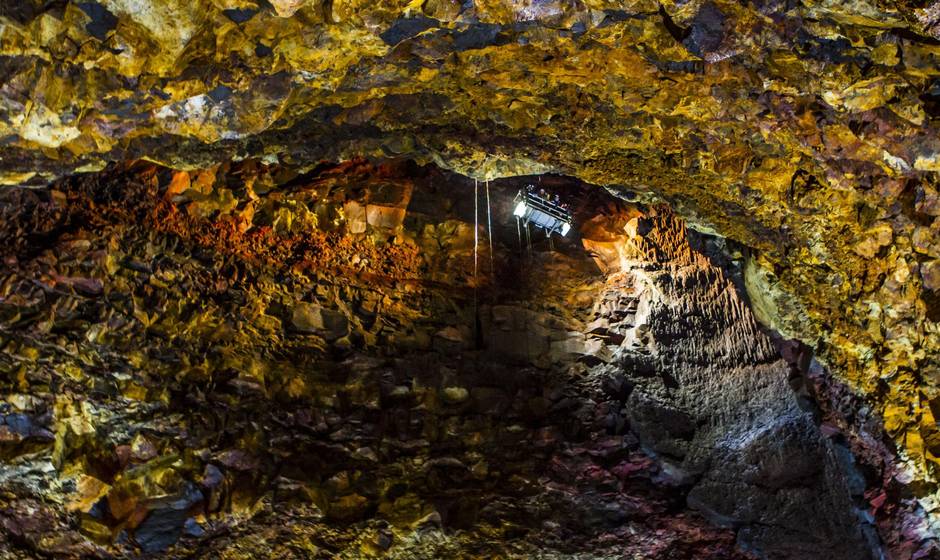 Adventurers can be lowered into the volcano in a cage (Credit: Solve Fredheim)

This is one of those Icelandic volcanoes that you could try to pronounce if you like (the Susan Solo blog helpfully suggests “three-nuke-a-GHEE-gur”). It’s not especially hard to get to any more, but the main attraction here is twofold: One, it’s the only volcano I know of that you can get right down inside; two, it was only opened to the public in 2012, so it’s hardly made a dent on Instagram. It’s safe, more or less. It hasn’t erupted in about 4,000 years. But Iceland is one of the world’s great volcanic hot spots, and getting into a cage and being lowered into this one is about as close as you’re going to get to seeing how a volcano looks and works.

The Falklands are a long way from Argentina – 1,500 km from the mostly uninhabited southernmost tip. And South Georgia is a long way from the Falklands – more than 1,500 km farther east. It’s a slog, but expedition outfits such as Lindblad can get you there if you have three weeks to spare. But Bouvet, not a chance. It’s known as the most remote island in the world, a part of Norway that’s another 2,500 km farther still. The 2-km-by-500-metre island has precious few landing points in the middle of some of the world’s roughest seas (2,600 km south-southwest of the west coast of South Africa). It was discovered in the 18th century, but is so remote that it wasn’t mapped until 1985. And its highest point – Olavtoppen – is just 780 metres high, and it’s likely less than a dozen people have climbed it. The island is almost entirely covered in glacier.