The most impossible reservation in London at the moment is at Andre Balazs’s Chiltern Firehouse hotel restaurant. You won’t be able to get a table. But the Stafford London’s executive concierge Frank Laino? He knows just who to call.

“Most of the time we can,” says Laino, who puts his skills down to networking in the age of Google research. “I’m not going to say all the time. Unless you’re an A-lister, you won’t get a guaranteed table.”

Besides his work snagging seats and theatre tickets, the top-rated concierge has also started leading walking tours for hotel guests of the historic hotel neighbourhood, St. James’s. “People know it for the royal palaces, but the point of my tour is to explore some lesser-known parts,” he says.

“My favourite is the visit to Spencer House, the ancestral home of the Spencer family, an aristocratic mansion built in the mid-17th century. It fell into disrepair and was eventually rescued by financier Lord Rothschild. It’s beautifully restored and it’s a gorgeous building. It looks a bit like the interior of Downton Abbey to be honest with you.” 16-18 St. James’s Place, thestaffordlondon.com 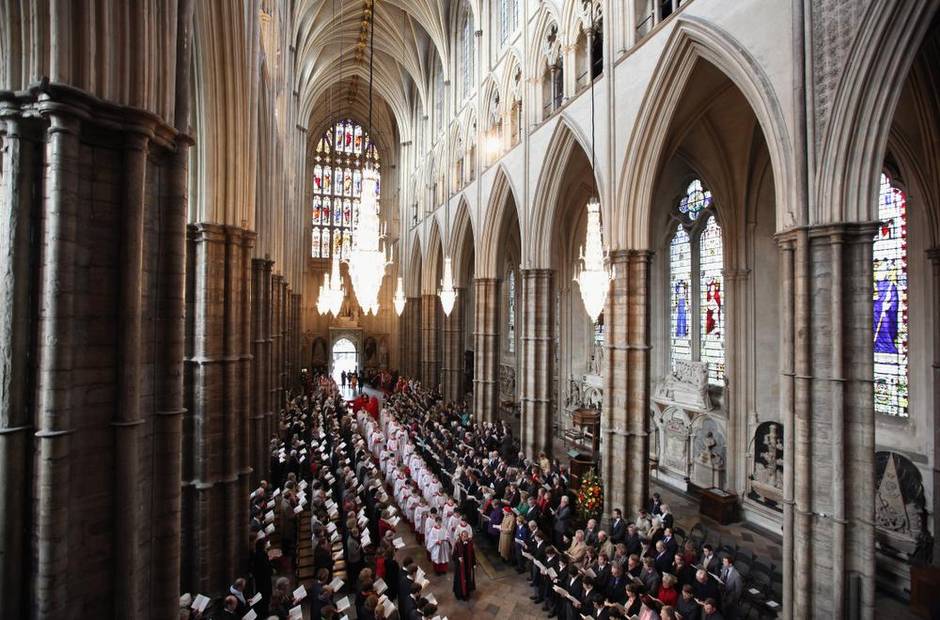 Slip into a pew for evensong in Westminster Abbey.(Getty Images)

“Westminster Abbey has got to be on the top of anyone’s list, but it’s very busy. If you want to experience the abbey without the crowds, go to Evensong, which takes place at 5 p.m. every day. You go into the abbey with just a handful of people and you listen to the famous choir sing two or three hymns.” 20 Dean’s Yard, westminster-abbey.org 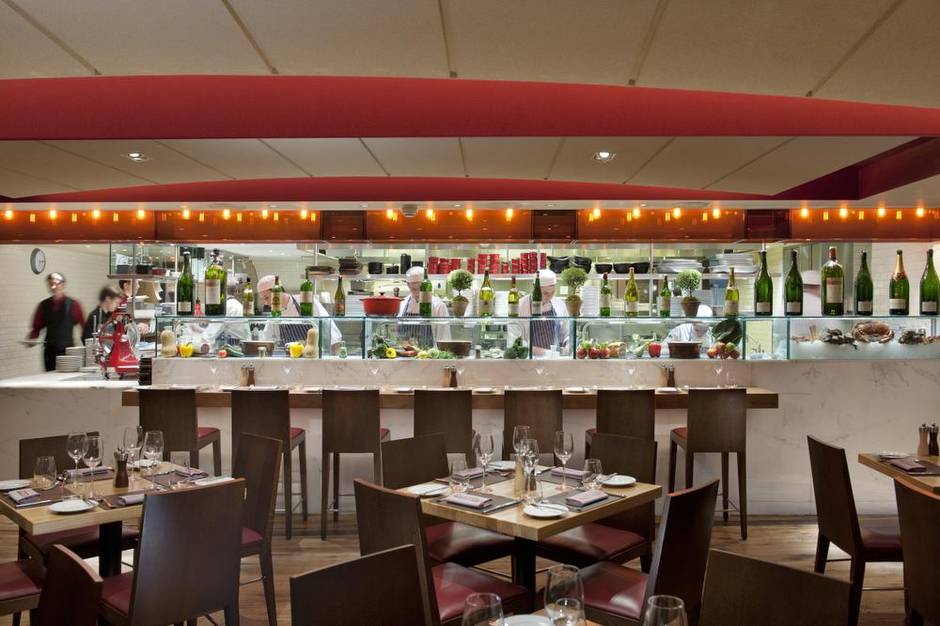 “My favourite is Bar Boulud, Daniel Boulud’s restaurant in London. It was the first of the smart casual dining. You can go there and see people dressed to the nines or just in jeans. It just works. It has a fine wine list with champagne, but then you can order a burger. I like the pulled pork burger, which would probably be my last meal on Earth.” 66 Knightsbridge, barboulud.com/london 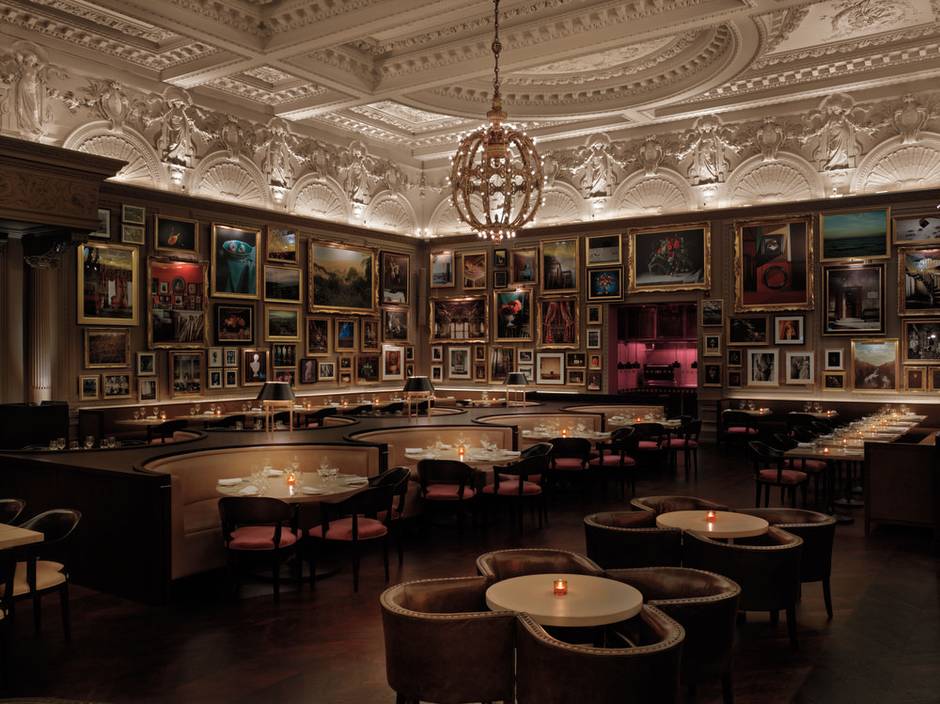 “Berners Tavern and Pollen Street Social, are both owned by the same chef, Jason Atherton. He’s quite a player on the London scene. He was one of Gordon Ramsay’s protégés. Jason is from the north of England and he’s used his childhood influences, but in a more modern style. One of his signatures is English breakfast in a bowl, where he deconstructs the ingredients for a traditional English breakfast. Berners Tavern – only opened last year – is full of paintings, very warm and cozy. The food is very similar, but not quite as quirky. A lot of comfort food.” Berners Tavern: 10 Berners St., bernerstavern.com; Pollen Street Social: 8-10 Pollen St., pollenstreetsocial.com 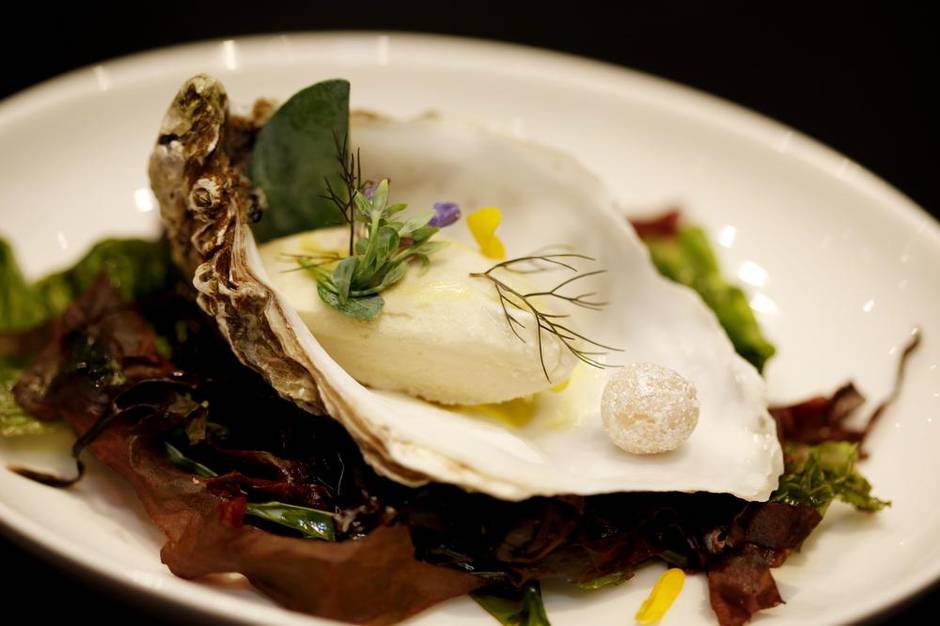 “There’s been a move away from big blockbuster musicals to more niche shows in smaller theatres. The main one is the Donmar, a small theatre in Convent Gardens. Most of the tickets are sold to members. They generally only release day tickets, sometimes only a dozen. If it’s a popular production, people will be queuing from the early hours of the morning. They have very interesting productions and it’s not unusual for them to draw a really big Hollywood star or big-name British actor.” 41 Earlham St., donmarwarehouse.com