Chef René Rodriguez of Ottawa has gone from rolling out pizza dough in his uncle's restaurant in Mexico to plating lamb shank black mole topped with fried mealworms on Top Chef Canada, with many, many dishes and notable restaurant missions in between.

He describes the cooking style that won him the Season 4 title last month as one that blends his years in Mexico and Canada with frequent travels to Spain, the country of his father. His own top-rated restaurant, Navarra (navarrarestaurant.com), is Basque-influenced; an intricate beef tartar with Serrano ham and chives has been on the menu since day one.

Ottawa's culinary scene continues to evolve, Rodriguez says. "It's changing for the better. It's a little more edgy and more open."

When he wants to get out of the kitchen, this is where he likes to go. 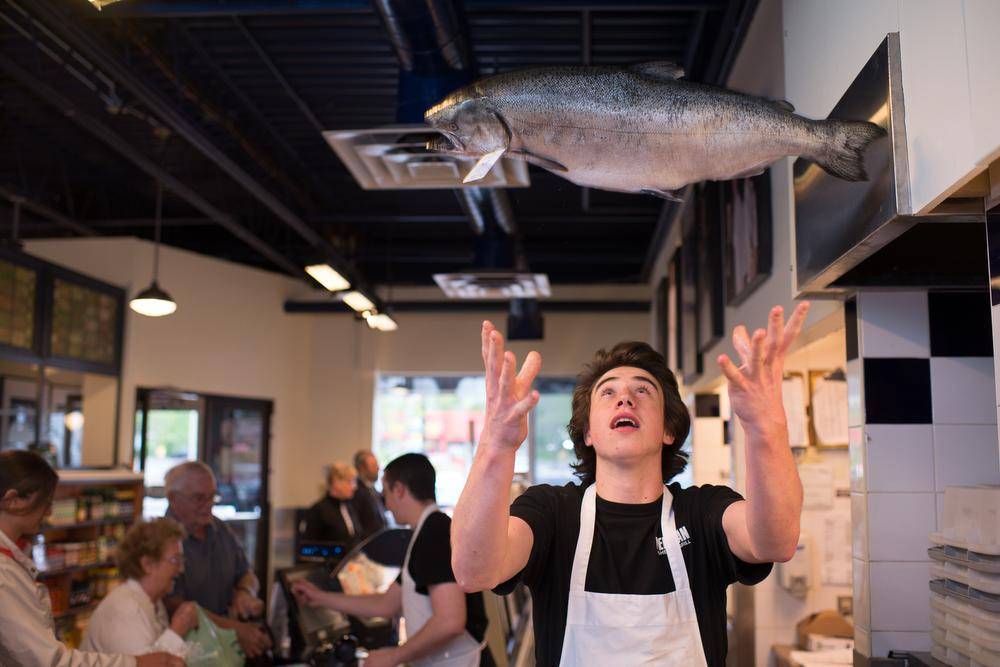 “I really enjoy good fish and chips. So I go to the Pelican Grill and grab some old-school fish and chips like halibut or haddock with a little bit of fries. Again with a glass of wine or a beer. It’s a bit louder. There’s always people there. They have a bit of an empire with fish and chips. That’s in Ottawa South.” pelicanfisheryandgrill.com 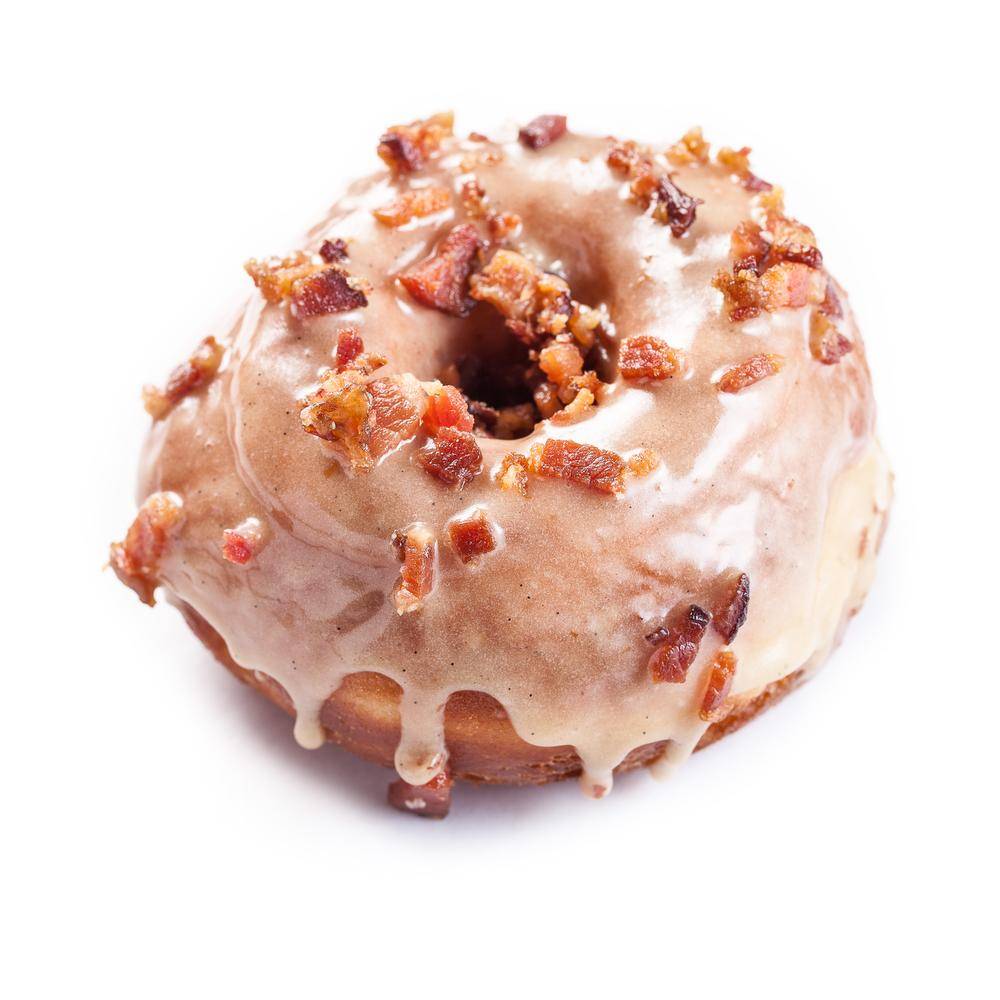 “A really guilty pleasure I have is eating doughnuts. So I like SuzyQ in Westboro. They do all the crazy doughnuts and all sorts of fine ingredients. That’s in Hintonburg, west of downtown Ottawa. I love the maple candied bacon doughnut. I also love the old-fashioned doughnut there. It’s just reminiscent of a good doughnut that you would eat as a child.” suzyq.ca 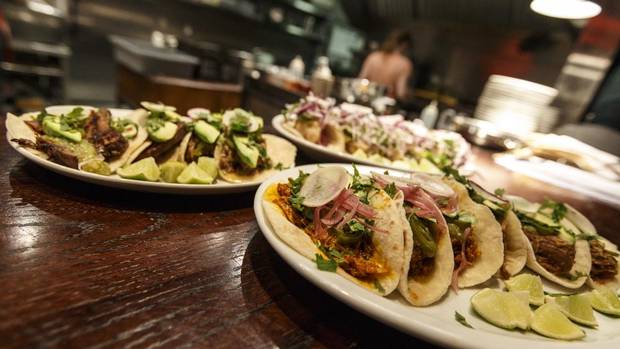 “I enjoy eating tacos at a place called El Camino. I go there maybe once a week for a few tacos. Just to say hi to the gang, some of the guys that I know. It’s a good spot if you want to hang out and have a late snack. They do ones with beef tongue, they do a fish taco, they do one with braised lamb and one vegetarian. It’s a little bit more loud. They have music. It’s a really cool ambiance. That’s at Elgin and Gladstone, so downtown.” eatelcamino.com 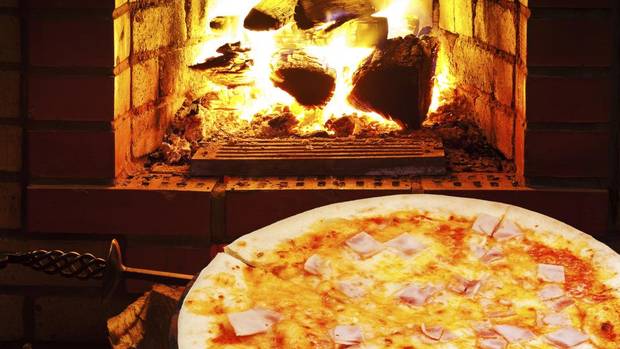 “They have the best wood-burning pizza. So sometimes if I feel like a snack, I just go over there and order a pizza and a beer. It’s really an amazing pizza for Ottawa. It’s sort of like a Neapolitan style of pizza, so it’s not so thin, somewhere in between. The crust is really the way it should be – super, super crunchy. You put in an oven that’s almost 800 degrees, so when the dough comes out it’s blistered. The ambiance is very family style. Nice music. Not too loud.”  fratelli.ca 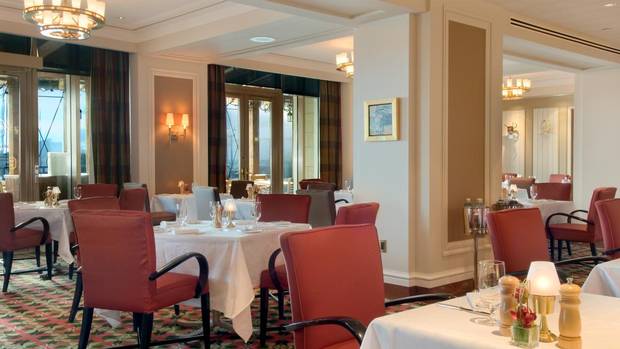 “If you want to have a nice romantic night and spend a little bit of money, definitely Le Baccara at the Casino du Lac-Leamy. It’s well-executed modern French cuisine. You have to dress up a little bit. The view of the lake is beautiful.” casinosduquebec.com/lacleamy