Skip to main content
ROBERT DiGIACOMO
London
Special to The Globe and Mail
Published May 15, 2015

The details matter at the Ham Yard, a luxury boutique hotel near Piccadilly Circus. Built on a site that has been little used since the destruction of the London Blitz, the 91-room Ham Yard has the feel of a sophisticated urban resort, with many inviting spaces. These include a lively ground-level restaurant and bar, a private cinema, four-lane bowling alley and a gym with a “hypoxic” studio to help condition the body for mountain-climbing. Notably, a Zen-like spa also offers a full menu of massages and treatments from which to recover from said workouts. 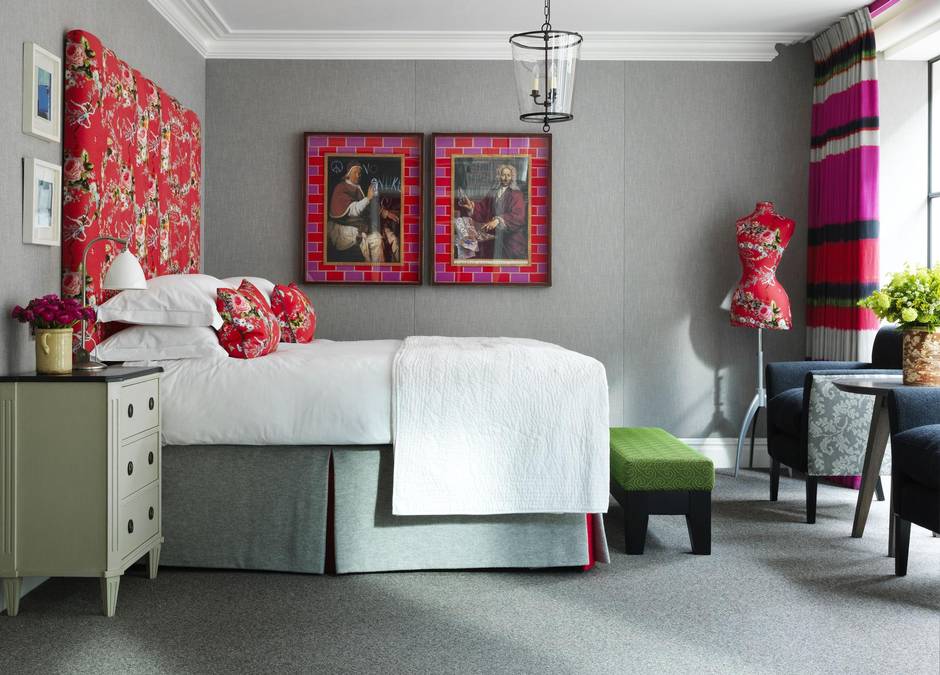 The design by co-owner Kit Kemp, who is a decorator by trade, is chic yet comfortable: Bright fabrics, artwork and lighting are inspired by Morocco and other world cultures to contrast with traditional English furniture and bathroom fixtures. The unusually spacious (by London’s shoebox standard) guest rooms are lit by floor-to-ceiling windows and feature granite or marble-lined bathrooms with heated towel racks and glass-walled stall showers. 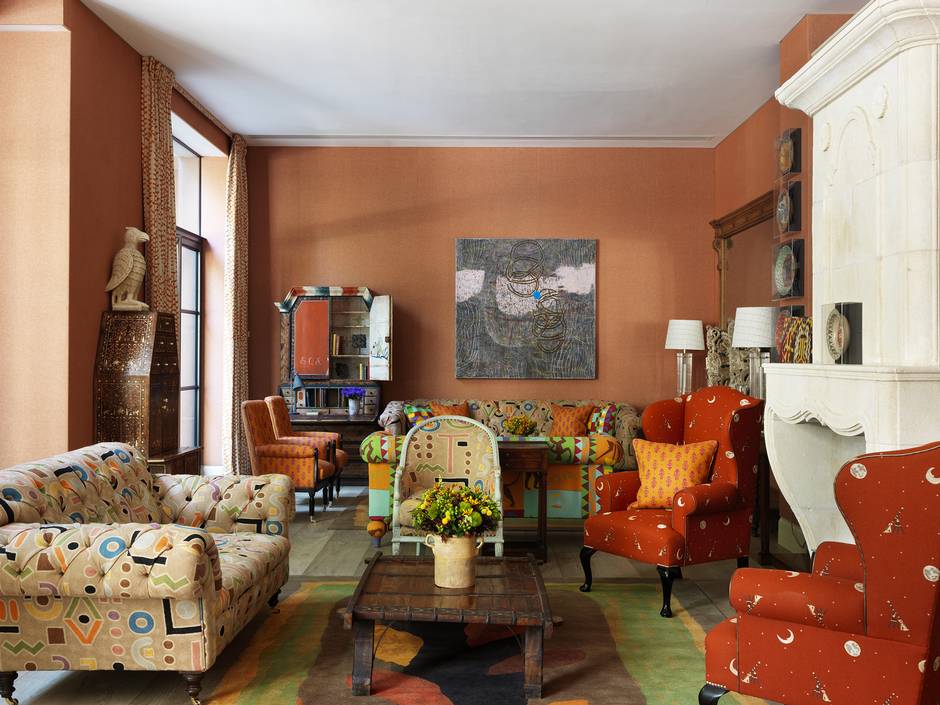 The Ham Yard is steps away from the Piccadilly Circus stop on the London Underground, yet mostly cocooned from the attendant crowds, thanks to its placement within its own, greenery-infused courtyard. The location is within a 15-minute stroll of the National Gallery of Art, the Church of St. Martin and the West End theatre district. On weekend nights, a raucous party scene erupts on the streets around the property, but it didn’t interfere with my sound sleep.

The restaurant’s seasonally driven, small-plates menu offers dishes that are flavourful without being fussy, such as sea bream with cider-steamed mussels, cabbage and bacon, and sirloin steak paired with a kale pesto. For breakfast, you can opt for fruit, cereal and breads, or something cooked, such as the protein-rich slow-roasted Sicilian sausage, beans, tomato and basil. The convivial bar scene flows easily into the restaurant, so those seeking a more intimate setting might want to find a table in the adjacent conservatory-like space. 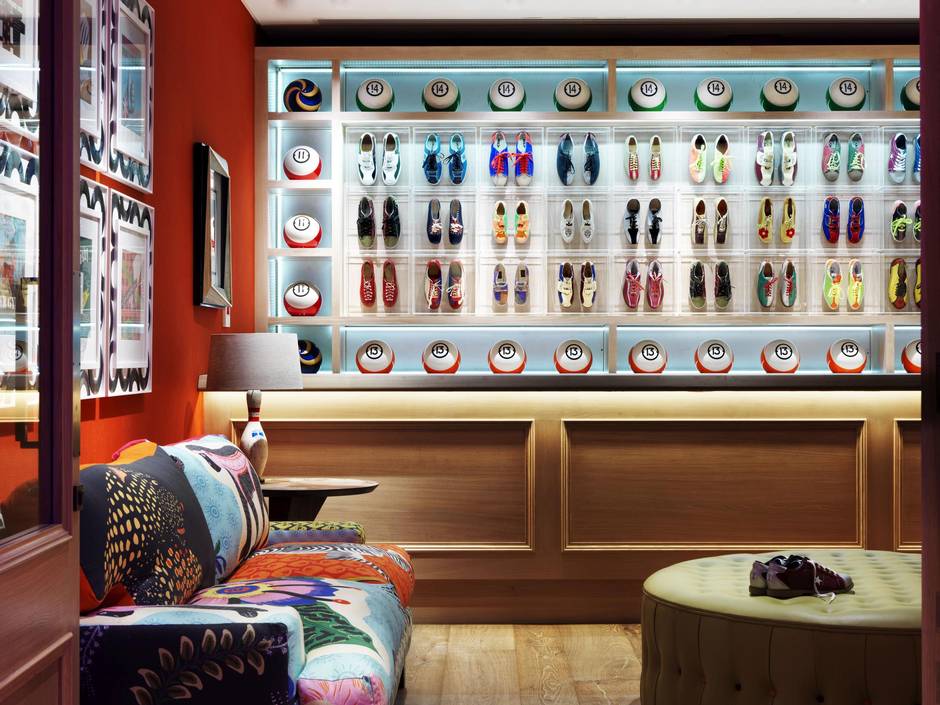 There's even a bowling alley at this 'urban resort.'

The ground floor library lounge, with floor-to-ceiling bookshelves, overstuffed sofas and inviting wing chairs, conjures a more tranquil mood away from the bustling public spaces. I relaxed there post-theatre with a single-malt scotch from the honesty bar, marking down what I’d imbibed, so it could be billed to my room.

The Ham Yard attracts an international set that’s dressed in smart designer duds, but doesn’t flash its success. The restaurant-bar scene on a weekend night was dominated by bright young things in their 20s and 30s, while the private spaces of the hotel skewed a little older and included some families.

This new-construction hotel gets almost every detail right on the inside and should be applauded for not mimicking London’s traditional architecture. But compared with the sophistication of its interior spaces, the shopping mall-like blandness of Ham Yard’s ho-hum brick exterior is disappointing.