On any given day at the Fairmont Scottsdale Princess in Arizona, you'll find Chad Elsner at the hotel's Plaza Bar mashing fruit, measuring bitters and creating tinctures. It's his job, but drinks are also his passion – just consider his official job title – "Director of libations and mixology" – and the nicknames he's earned (Cocktail Curator, the Sultan of Sip) during his tenure behind the bar.

"Right now I've got three on tap in these cool little kegs: a house-made iced-coffee vodka cocktail, a really nice gin cocktail and then we've got a fun cocktail, a kind of adult Kool-Aid," said Elsner, who finds guests enjoy the nod to nostalgia. "I made it with some house vodka, a little blood orange syrup, Peychaud's Bitters and a local bitter called Orange Sunshine Bitter from the Arizona Bitters Lab."

Born and raised in Scottsdale, he's happy to be part of the city's new scene, nudging it past traditional pastimes of Tex-Mex meals, spa visits and golf, into one infused with high-end chefs and experimental drinks. Here he shares five places to explore in the city. 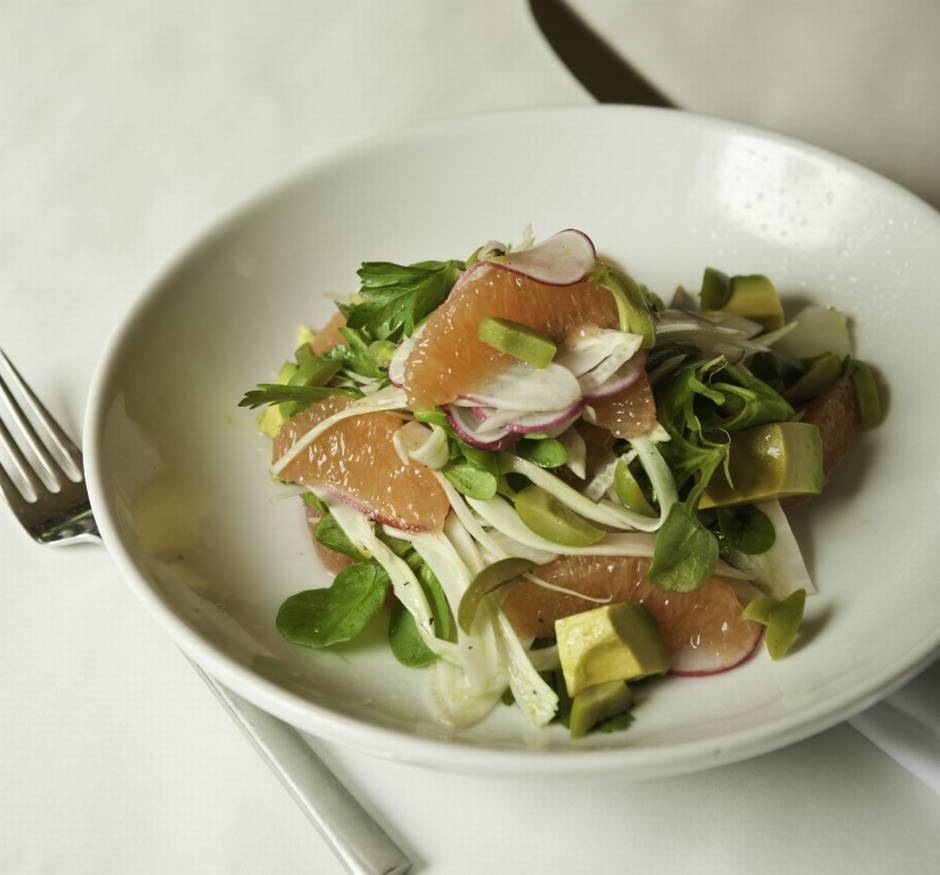 “Most of the food they serve is on smaller scale meant to be shared. My favourite is a seasonal dish called melted leeks. Chef Charleen Badman is a true genius with vegetables. Another thing I love about them is that they have a huge focus on the wine community. I know people don’t think about Arizona wine, but we have 80 wineries, one of which became one of the San Francisco Chronicle’s Top 100 wines of the world last year.” 7125 East 5th Ave., fnbrestaurant.com 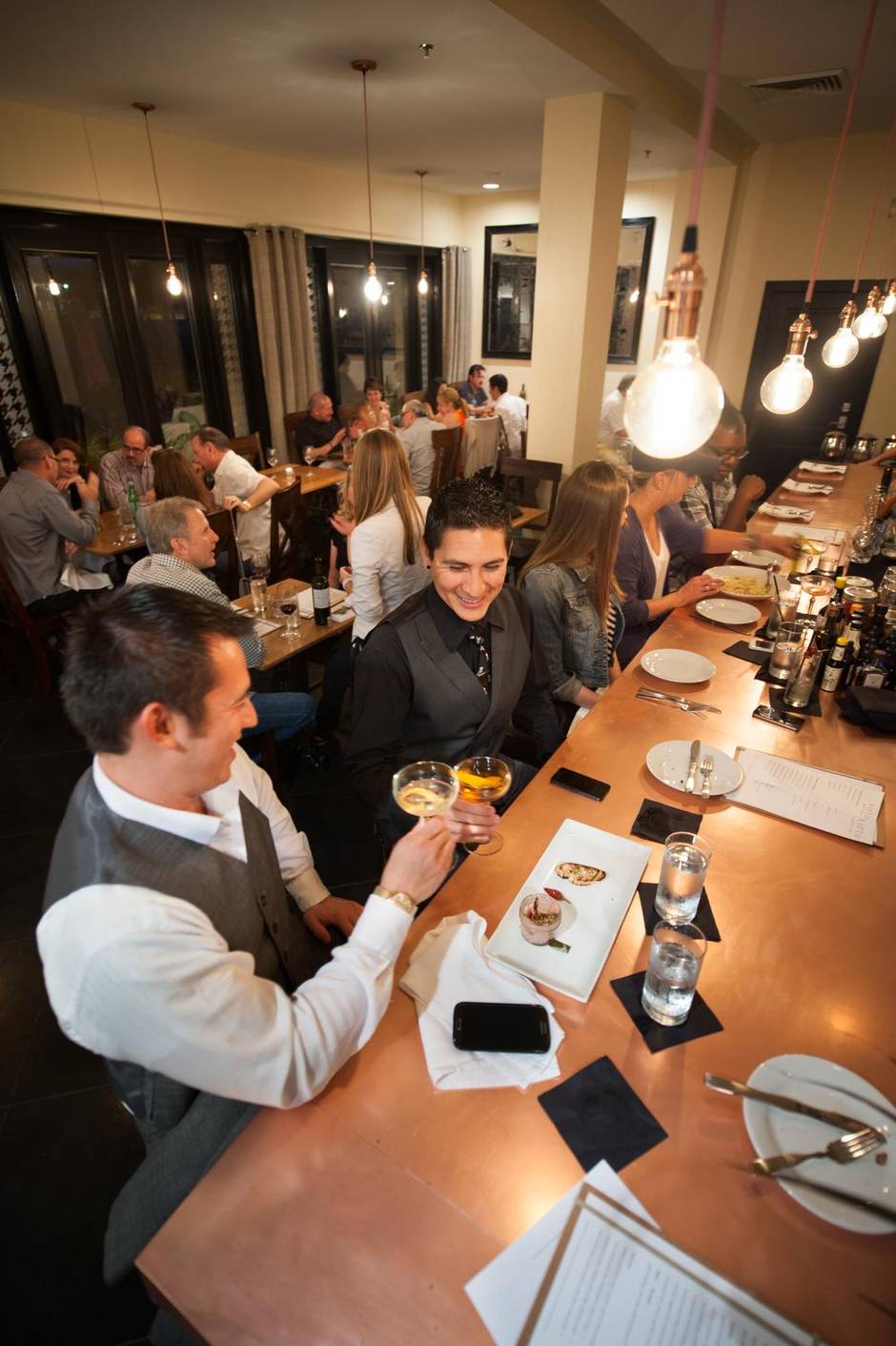 “It’s a wonderful little restaurant and bed and breakfast. The bed and breakfast is called the Bespoke Inn and the restaurant is called Virtu. It was recently in Esquire magazine for being one of the hottest new restaurants. It’s really cool. Chef Gio Osso does everything with a decidedly Mediterranean flair, but again, kind of modern American classic. My favourite dish is the octopus. I know that sounds strange having octopus in Scottsdale, but they do a fantastic octopus dish.” 3701 N Marshall Way, bespokeinn.com 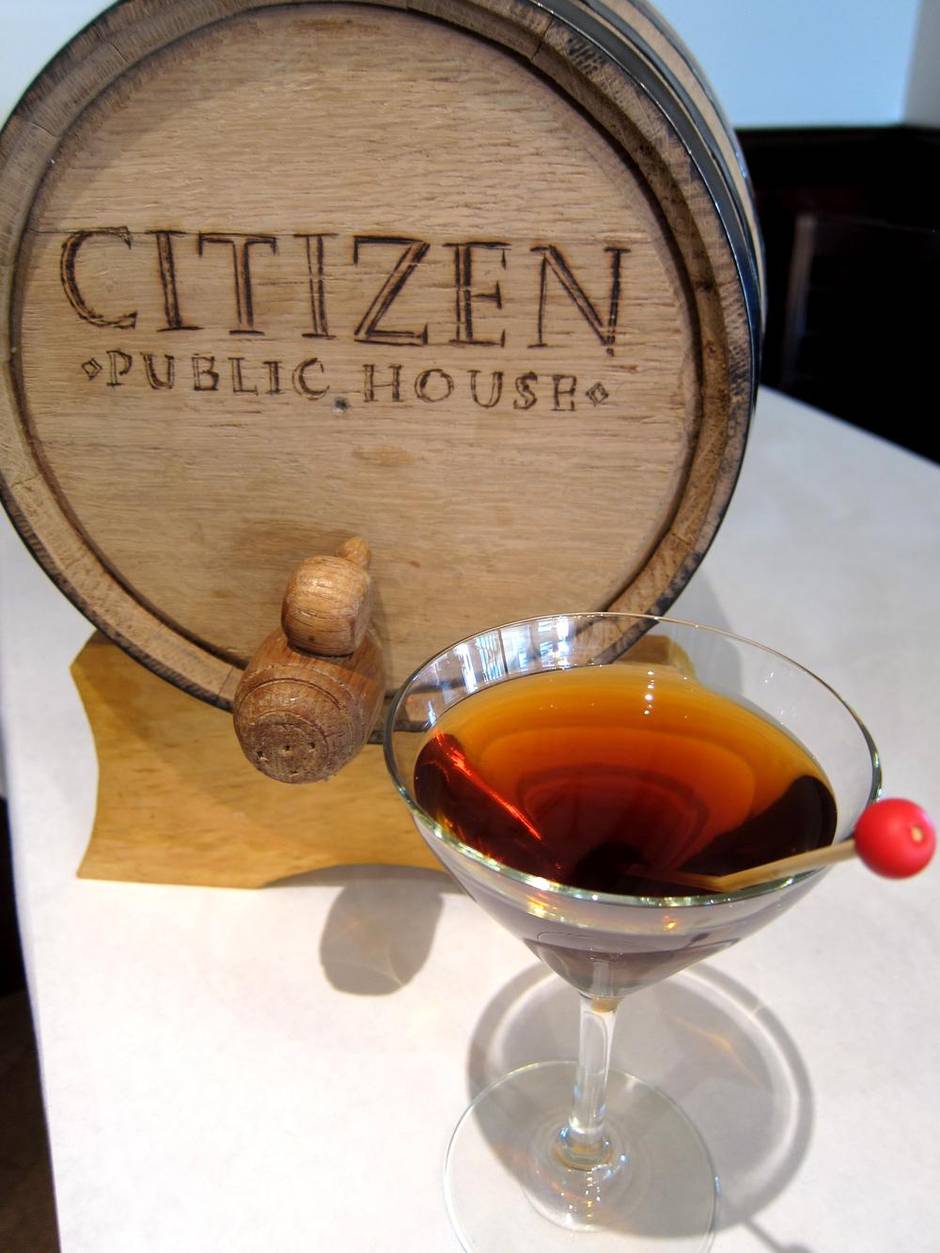 “It’s owned by some local guys that started out as chefs, bartenders and servers and finally got together and built their own place. The food is modern American with a distinctly Hungarian twist. The chef there, Bernie Kantak, has Hungarian roots, so it’s interesting to see what he will come up with. They also have a fantastic cocktail program. They do very experimental cocktails, almost like a research-and-development cocktail program, run by mixologist Brandon Casey.” Craftsman Court & 5th Ave., citizenpublichouse.com 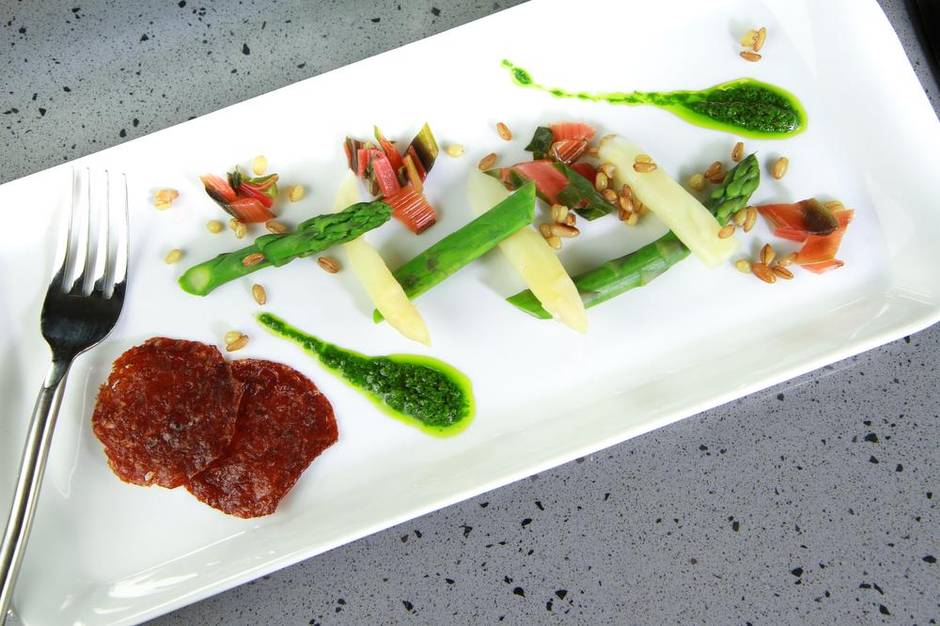 “The chef Josh Hebert does what he calls an improvisational menu. You don’t get a menu in a traditional sense, you get a list of the ingredients that he’s got in that day and you pick what you want to try. And they will improvise dishes for you on the fly. It’s unique. It’s really fun. It’s also one of the most beautiful restaurants in all of Scottsdale. Scottsdale is big city, but we’re also a small-knit community. And this restaurant has that combination of big-city feel, while still being intimate.” 7167 East Rancho Vista Dr., Suite 111, poshscottsdale.com 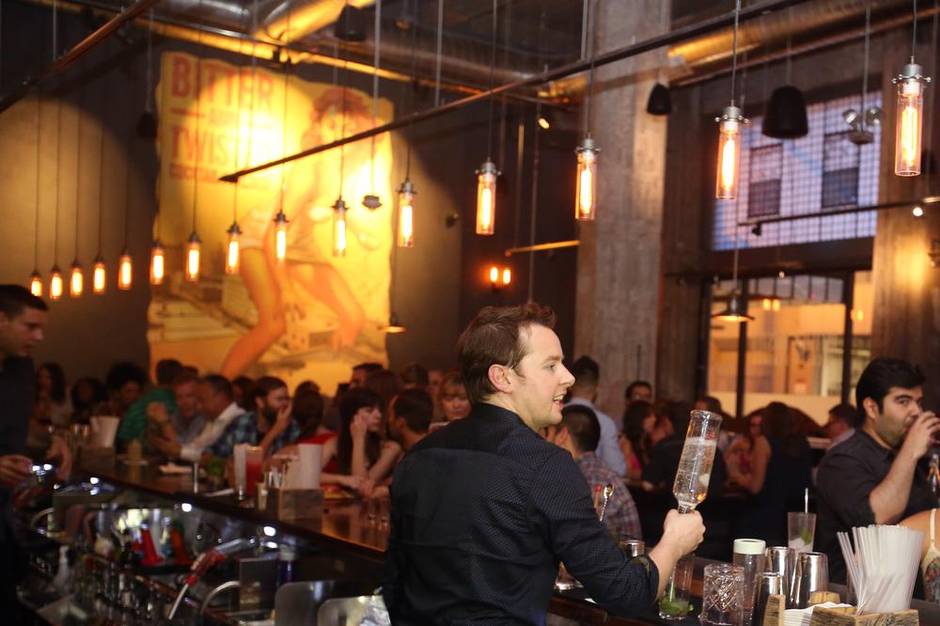 “This will be one of our most well-known and world-class bars. It’s run by Ross Simon. Ross is a Scotsman who moved to Arizona from Glasgow with the idea to open up one of the best bars in the city. Great cocktails, lengthy cocktail list. It’s a little tongue in cheek. Ross himself tends to be a little irreverent, which makes it kind of fun. That’s where I go to get my Sazerac. If you want get a martini the way it was intended to be made, you’ll get one there. It’s about a 15-minute drive from Scottsdale in Phoenix.” 1 West Jefferson, Phoenix, bitterandtwistedaz.com