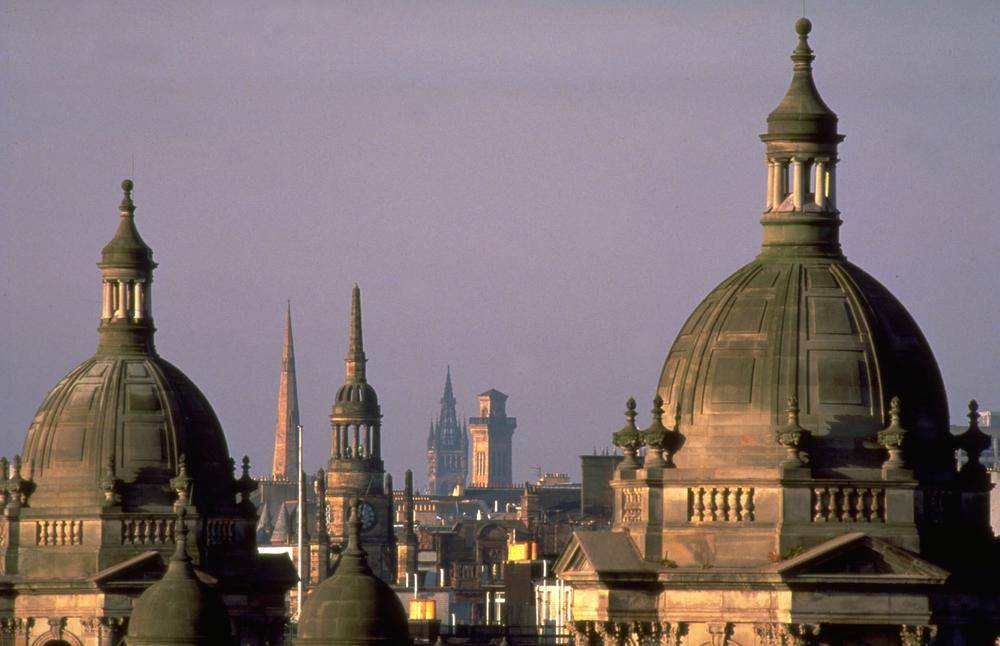 A few blocks from the Glasgow School of Art stands a tiny park where rugged arteries of stone and brick divide the uneven ground into watercourses. Near a small amphitheatre that rises like a Roman ruin, narrow slabs of concrete are sunk into the ground, with local memories chiselled into their surfaces. There’s one about an unattended truck rolling down the hill and crashing, and another about a man found dead in a bedspread outside a Rose Street tenement. A spectacular mural made from 186,000 bits of glass and ceramic covers a short stretch of wall at one end of the park, though you could easily walk through the neighbourhood and never see it.

For me, Garnethill Community Park is a corner of Glasgow that in some ways stands for the whole city. It’s not a place that jumps out at you, more an urban environment to be discovered. And like much of Glasgow, the Garnethill area has been through tough times, including a mainly destructive experience of urban renewal in the 1960s. The community park was a bleak concrete “gap space” before some artists and residents got the idea, in the mid-1970s, that the neighbourhood deserved more and could create something better. 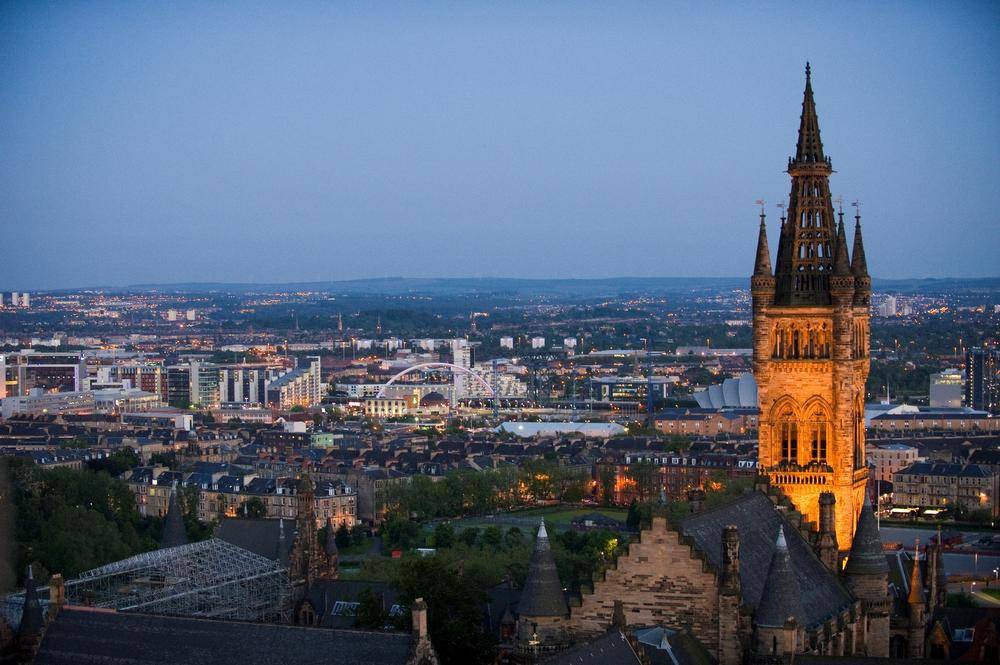 The University of Glasgow tower.

H.V. Morton, a renowned English travel journalist who did a jaunt through Scotland in 1929, wrote that “Edinburgh is Scottish and Glasgow is international.” That assessment may seem backwards today – when Edinburgh shines as an international cultural destination and Glasgow seems a mainly regional centre – but Glasgow was for a long time a rollicking industrial zone and international port city, while Edinburgh seemed merely romantic and provincial. Glasgow is full of extraordinary buildings that testify to the wealth and enterprise that built up the city during Victorian times. But it’s also struggling with its post-industrial present, trying to live down stereotypes ingrained since the industrial revolution, when dire living conditions of the working poor became proverbial, and the benign local term for small mixed apartment structures – “tenements” – became synonymous with “slums.”

From a distance, Glasgow comes on very much as a town with something to prove, jostling for international attention through a series of big showcase events. It successfully lobbied to be European Capital of Culture in 1990 (one year after Paris), British City of Architecture in 1999, and this year, host city for the Commonwealth Games, which open July 23, with a related year-long cultural festival. 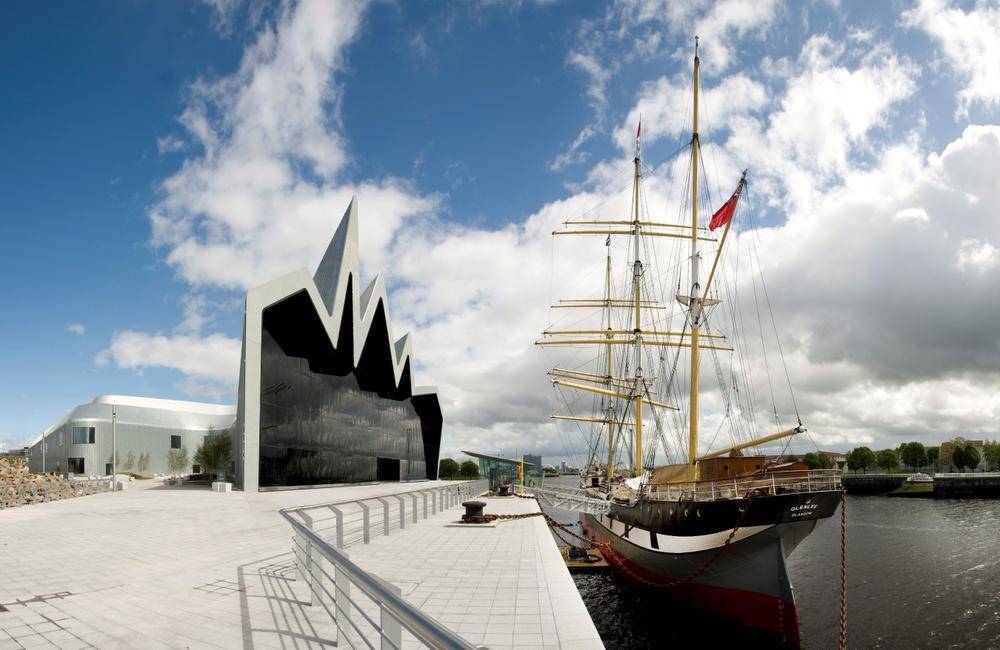 Once you get here, you discover “a city of the glad hand,” as Morton also said, a vigorous place full of straightforward people and of pleasures both rugged and refined. It’s a sociable town, with a pub on every other corner, some of them fitted into disused churches. It’s also an expansive, ambitious city, where marquee buildings such as Zaha Hadid’s Riverside Museum and Foster + Partners’ Clyde Auditorium (known locally as “the armadillo”) have revitalized the waterfront – once a major shipbuilding centre – adding a striking modern layer to Glasgow’s inventory of wonderful buildings.

Glasgow got the best of the enormous industrial energies released during the 19th century, and you can see the Victorian legacy all over town, in the massive yet airy railway station; the gracious Botanical Gardens with their crystal-palace greenhouses; and the playful former Templeton carpet factory, whose parti-coloured exterior was modelled after the Doge’s Palace in Venice. The University of Glasgow campus – a complex of brawny sandstone structures – delivers perhaps the most concentrated dose of Glasgow’s swagger at the peak of its industrial might. Several buildings by Alexander “Greek” Thompson, including the west end's acclaimed Great Western Terrace, give an eccentric, personal twist to neo-classicism. 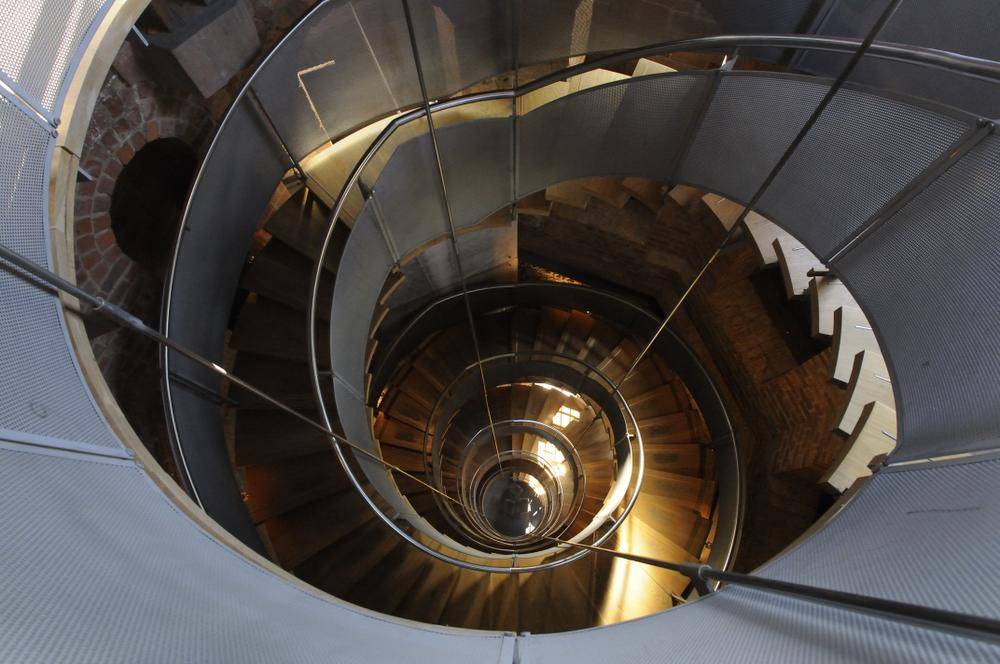 The Lighthouse is an inventive repurposing of the Glasgow Herald Building that Charles Rennie Mackintosh helped design.

Across town, the People’s Palace museum and its Winter Gardens crystal sit at the end of a French-style radial park, whose stern rationalist layout is somehow countered by the very human local history packed inside the museum. There are rooms here devoted to political struggles and emancipatory movements, plus a partial recreation of a tiny working class domicile that in the 1930s would have held seven people.

Available shrines of the cult of Charles Rennie Mackintosh – now that the School of Art is under restoration after a fire in May – include the Lighthouse, an inventive repurposing of the Glasgow Herald Building that Mackintosh helped design. Its upper floor contains an interactive display about the man and his work, and includes maquettes of structures proposed but not built. The Mackintosh House is also worth a visit, mainly to see how he modified and turned to his own taste a house he lived in but did not build. And for a genteel thrill take afternoon tea in the Willow Tea Rooms, a partial restoration of one of several tea rooms Mackintosh designed in the city. 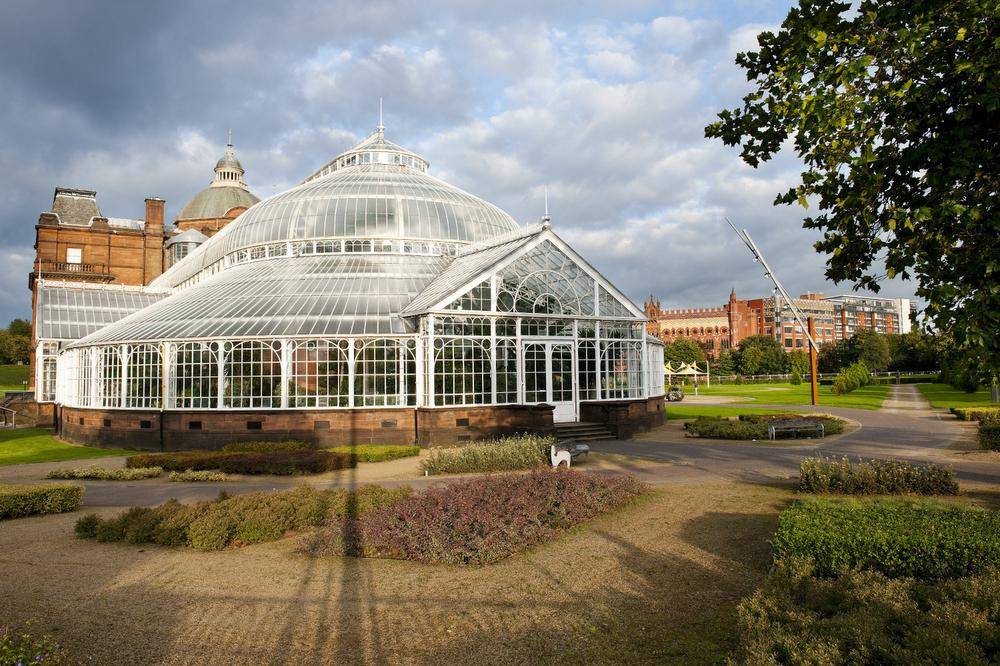 The People's Palace and Winter Gardens in Glasgow, Scotland.

Saturdays bring the crowds to outdoor pedestrian malls that occupy parts of Sauchiehall, Buchanan and Argyle streets. Buchanan is also home to higher-end retailers such as the House of Fraser, a grand multi-tiered arcade comparable to the Galeries Lafayette in Paris. The sprawling flea-style Barras Market takes over a large swath of the east end on weekends, and many of the market’s indoor shops are open at other times. The Argyle Arcade is a 187-year-old covered shopping lane that was once paved with cobblestones, and now houses a jewellers’ market. It also has an entrance to Sloans, the oldest restaurant bar in Glasgow, whose second floor preserves the original dark Victorian saloons, divided from each other with windows of etched and leaded glass.

One other interior worth mentioning: Near Garnethill Community Park, the squat St. Aloysius’ Church presents a neo-classical front in the dark red sandstone found in many of the city’s other Victorian buildings. But the Jesuits who built St. Aloysius filled this robust exterior with an airy chapel of green marble, lighter plaster and abundant mosaics over the altar. It’s as if they felt the need to camouflage the Mediterranean brio of the inside within a heavy coat of Presbyterian camouflage.

That’s my idea of Glasgow: not a series of wonders delivered on a plate, but a city you have to roam around and explore. The search is well worth it. 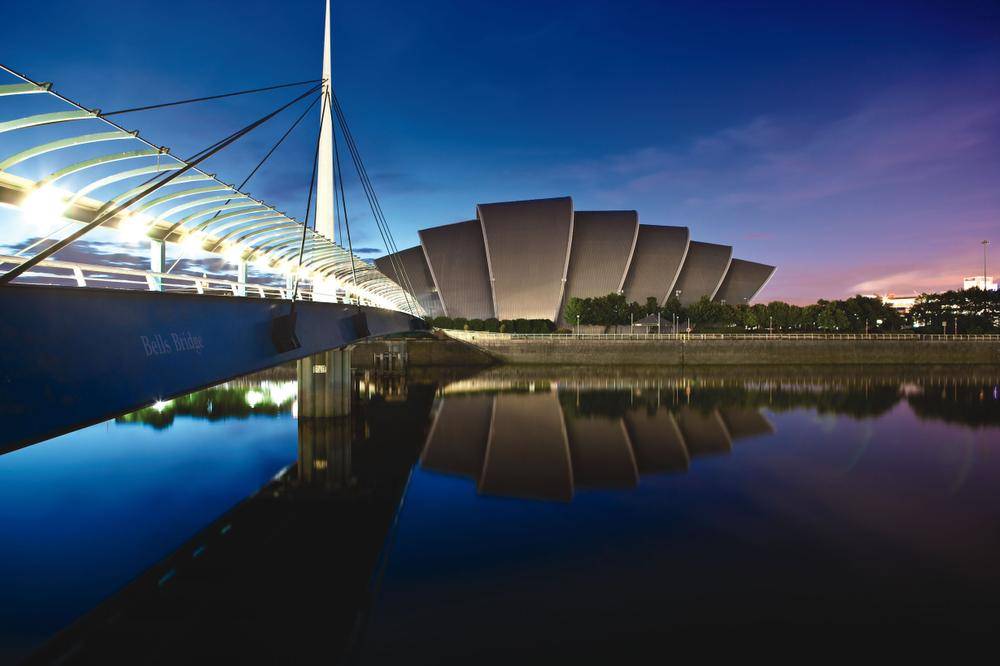 Clyde Auditorium (known locally as ‘the armadillo’) has helped revitalize the waterfront in Glasgow.

Air Transat flies direct to Glasgow from Toronto and Vancouver.

Glasgow’s main public people movers are sleek double-decker buses. But for the visitor, the simplest way to get around is to use the subway, whose single line follows a large oval path through the central and western parts of the city. It’s one of the oldest in Europe – built in 1896, it was originally powered by a steam-driven cable – and one of the tiniest, with small cylindrical cars that a six-footer like me has to stoop to get out of.

Good food and libations are easy to find in Glasgow; waves of immigration have added Turkish, Middle Eastern, South Indian and other cuisines to the traditionally heavy Scottish diet.

Ashton Lane, a carless track that slopes down and along from Byres Road, is chock-a-block with restaurants and bars, including the Formidable Chip, (ubiquitouschip.co.uk) a former stables that is now a multi-roomed magnet for diners from in town and far away.

Pubs are too numerous to count, though one that stands out for me is Oran Mor (oran-mor.co.uk), housed in a former church that stands kitty-corner to the Botanical Gardens.

A second floor was inserted to create a ballroom whose high-vaulted ceiling is covered with a glorious astrological mural by Glasgow painter and novelist Alasdair Gray.

A steel halo flung over the steeple conveys the casual grandeur of this homey pub, whose pocket church-yard is a great place to drink a pint on a fine day.

On weekend nights, Glasgow’s restless energies fill the club zones of Sauchiehall Street and other avenues with revellers on an aggressive search for fun.

If that’s not your style, you can hole up in the lavishly designed, borderline-decadent environs of the Corinthian Club (thecorinthianclub.co.uk), a five-level dining, partying and gambling palace housed in a neo-classical former bank and court house.

Editor's note: An earlier version of this story included an incorrect spelling of Sauchiehall Street.