Summer is finished, which means most of us have used up our vacation days and are stuck at home for the foreseeable future. But don’t drive yourself batty searching for trips you can’t take on Expedia; it’s possible to travel the world without leaving your couch. Globe Books editor Mark Medley runs through a new crop of works with a great sense of place. And if you’re inspired to get on a plane to explore a book’s location, start planning your trip with suggestions from Globe Travel editor Domini Clark. 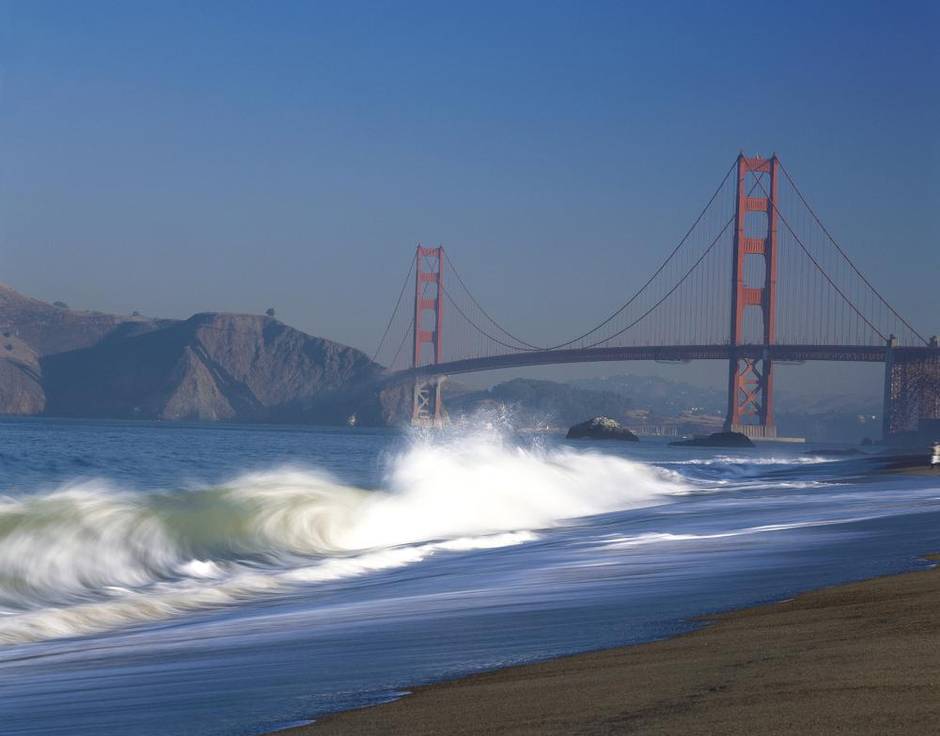 The Road Narrows As You Go, by Lee Henderson

Before it was invaded by app developers and computer programmers, San Francisco was a gritty, vibrant, art installation of a city. Henderson’s second novel, about a Canadian cartoonist living in the City by the Bay in the 1980s, is a tribute to “this cool and casual peninsular city” and its “pastel houses stacked up on the steepest hills, the brisk ocean air bringing fog moods, the gonzo music and art legacy, this unusually high spread of nonconformists among the common hamburger-eaters.” (Hamish Hamilton Canada, 493 pages, $32.95)

If you go: If you want to stand out in the crowd, walk around with Google Glass. San Fran is a tech town, but you’ll still turn heads. The Google Glass Explorer Package at the Stanford Court Hotel includes use of said gadget, complimentary breakfast and drinks, plus instructions on “how not to be a glasshole” – assuming such a thing is possible. From $249 (U.S.) a night. (stanfordcourt.com)

Us, by David Nicholls

You might consider the latest from the author of One Day as the literary equivalent of the Grand Tour: A man, his wife and their teenage son embark on a tour of the great capitals of Europe. The only problem is his marriage is falling apart. You’ll earn several stamps on your passport with this one: Nicholls’s latest novel travels from France and Germany to Spain and Italy. (Harper, 400 pages, $33.50)

If you go: Douglas and Connie, the not-so-happy-couple in Us, travel by train – so it’s a safe prediction that all ends well. Low-cost airlines may be faster, but what a headache. The charming yet antiquated rail pass (it is still a piece of paper you carry around) remains the most romantic way to get to know the continent – and yourself. Eurail’s first-class Global Pass (24 countries) from $852 for ages 26 and older. (eurail.com) 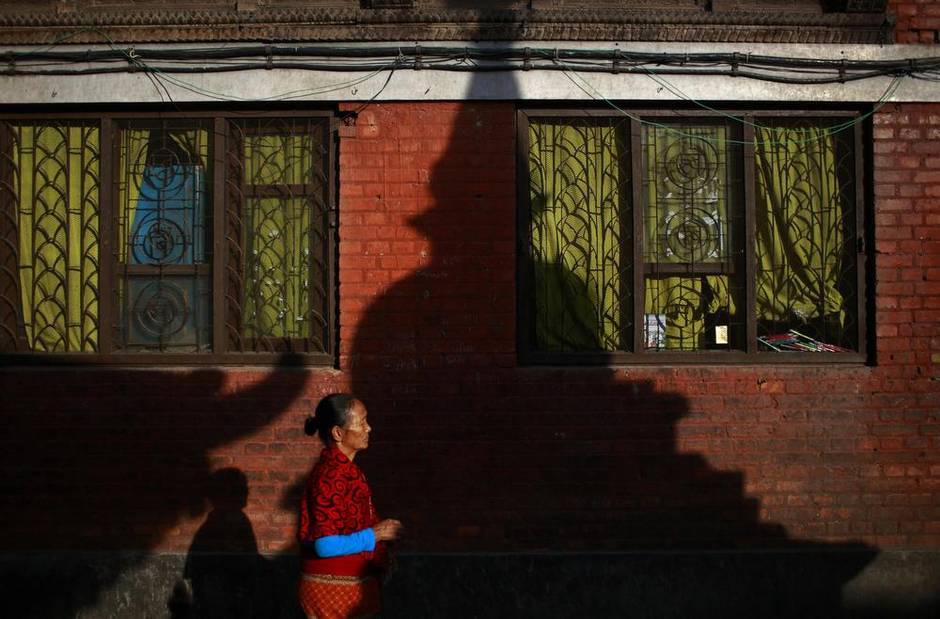 While the Gods Were Sleeping, by Elizabeth Enslin

In this memoir, an American cultural anthropologist arrives in the Asian country telling herself she won’t “succumb to Nepal the way tourists do.” She ends up staying longer than she anticipated (it helps that her husband is Nepalese), learning from a society far different from the one she is used to. (Seal Press, 298 pages, $16)

If you go: For many people, a visit to Nepal is life-changing. Make a difference in someone else’s life by booking your trip there with G Adventures. Planeterra, the not-for-profit foundation of the Canadian travel company, works with Kathmandu-based Sisterhood of Survivors, which helps victims of human trafficking become paralegals. Survivors also teach travellers how to make local dumplings, and educate them about the challenges women face in the country. From $1,149. (gadventures.com)

This trio of well-crafted memoirs evoke the landscapes of remote locales that few have the opportunity to visit, transporting readers on a boat voyage across the Northwest Passage; a 54-day paddling trip up the Back River, “a massive 1,000-kilometre-long waterway,” all the way to the Arctic Ocean; and a three-year circumnavigation of the Arctic Circle. Pack your long johns. (Boundless: House of Anansi Press, 264 pages, $29.95; Paddlenorth: Greystone Books, 231 pages, $29.95; Circling the Midnight Sun: HarperCollins, 456 pages, $34.99)

If you go: Why take a boat when you can take a cruise liner? When (if) the 1,070-passenger Crystal Serenity by Crystal Cruises completes its planned 2016 journey through the Northwest Passage, it will be the largest ship ever to do so (and perhaps the first with onboard slot machines). The sailing is fully booked, but you can add your name to a waiting list. From $20,755 a person. (crystalcruises.com) 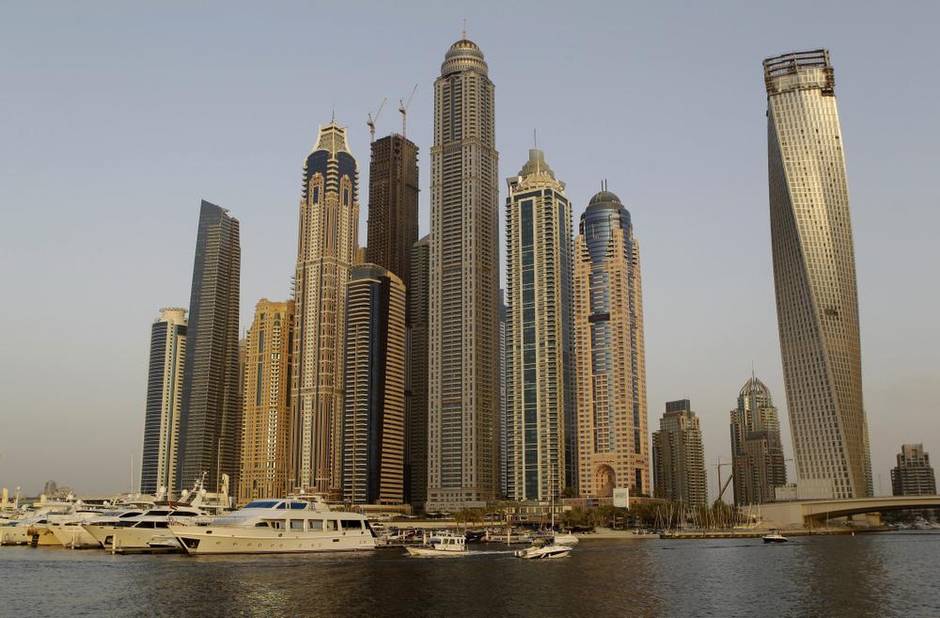 The Dog, by Joseph O’Neill

The nameless narrator of O’Neill’s new novel imagines the Middle Eastern metropolis as an “abracadabrapolis in which buildings flopped against each other and skyscrapers looked wobbly or were rumpled or might be twice and tall and slender as the Empire State Building.” The city he encounters, after fleeing New York to work as a trustee for the ridiculously wealthy family of a college friend, is something quite different. It’s a complex portrait of Dubai circa 2007, when it still almost seemed like a mirage in the desert – a perpetually-under-construction “land of signs to nowhere.” Although the novel eventually ends, Dubai’s story is still being written. (Pantheon Books, 241 pages, $30)

If you go: After taking architecture to new heights, the United Arab Emirates is redefining luxury in the skies. Etihad’s Airbus A380s will feature the “Residence,” with the only three-room suite – including a private living room – in the sky. Other perks, on what is bound to be the most over-the-top flight experience yet, include a chef who cooks meals to order and butler service. Yes, butlers. Not just flight attendants. The inaugural flight is set to depart Abu Dhabi on Dec. 27. $23,000 one-way. (etihad.com)

There’s a reason that, “when other children at school chose to do school projects about faraway places like Japan,” Edmonton-based author and playwright Peter Midgley chose Namibia. He left the country of his birth when he was only 5. He returns years later with his 19-year-old daughter in tow, unlikely allies on a trip across the southern Africa country, from its western edge on the Atlantic Ocean, to Botswana on the east and Angola to the north. Writes Midgley: “I longed for my own Namibian experiences and for something tangible to tie me to the country I’d always considered home.” (Wolsak & Wynn, 271 pages, $22)

If you go: Picture Namibia, and I bet glowing orange dunes fill your mind. For a different perspective, stay midway along the Atlantic coast at the new Pelican Point Lodge, situated at the base of a 1932 lighthouse. You’ll still see lots of sand, but of the beautiful, seemingly endless beach variety: A narrow peninsula extends nine kilometres into the ocean. You’ll share Walvis Bay Lagoon with seals, dolphins, flamingos and jackals. From $269 a person. (pelicanpointlodge.com) 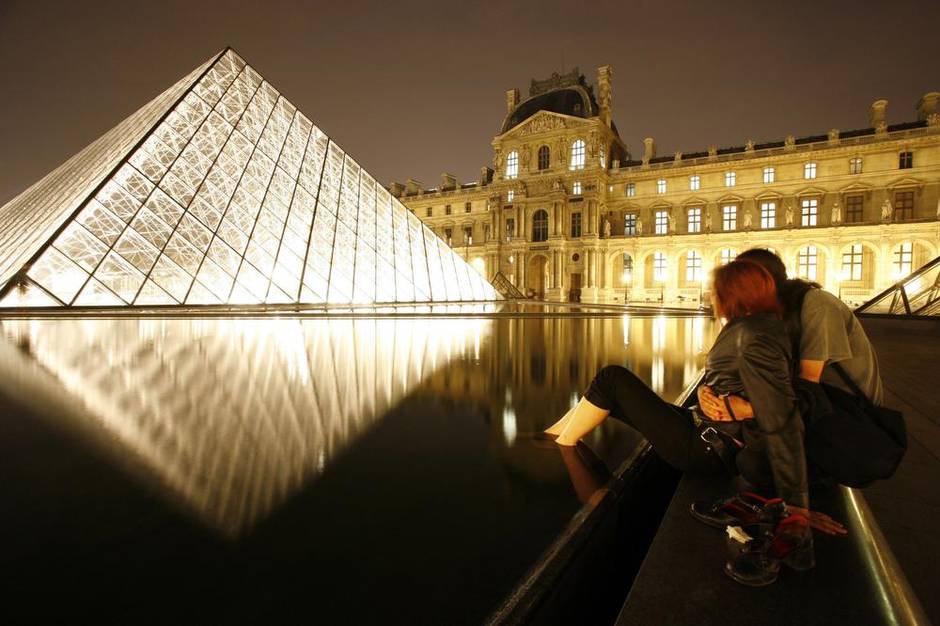 At 19, Arthur leaves his small Albertan town and heads to Paris. “I would learn the language and read and write and I would wander the streets of Paris and discover the place I had coveted since I was a young boy ...” The plan, he says, “was that I would be gone for a year, rid myself of my wanderlust, and then return.” As is often the case with those who visit Paris, the arrival is easier than the departure. (HarperCollins Publishers, 275 pages, $27.99)

If you go: Paris’s five-star hotels – increasing recently both in grandness and number – make it even more difficult to leave. The latest is the Peninsula Paris, which welcomed its first guest in August after a four-year, €500-million restoration of a classic property that first opened as a hotel in 1908. From €795 (about $1,120). Meanwhile, the reinvention of the Ritz is taking longer than expected. Here’s hoping the dollar rebounds by late 2015. (paris.peninsula.com)

A Brief History of Seven Killings, by Marlon James

The unnamed singer in this sprawling novel is reggae legend Bob Marley, the 1976 attempted assassination of whom colours the decades-spanning narrative. This is the Jamaica you won’t see if you’re simply content to visit Montego Bay and lie on the beach all day. (And beach reading this ain’t.) “Still,” as one character puts it, “it’s Jamaica and this place is kinda ace.” (Riverhead Books, 704 pages, $33)

If you go: Also kind of ace? Enjoying an “ocean ritual” at Jamaica Inn’s Ocean Spa, named best spa in the Caribbean by Travel+Leisure magazine earlier this year. The signature treatment includes a pineapple-and-coconut scrub, a stone massage and a full body “coco pure cocoon.” $300 for two hours. (jamaicainn.com)

The Betrayers, by David Bezmozgis

Shortlisted for the Scotiabank Giller Prize earlier this week, Bezmozgis’s second novel is set in Yalta, on the north coast of the Black Sea. The Crimean resort town becomes a sanctuary for a disgraced Israeli politician (and his mistress) who flees there after his career is engulfed by scandal. Bezmozgis wrote The Betrayers before Russia’s annexation of the territory, showing that sometimes truth is stranger than fiction. (HarperCollins Canada, 304 pages, $29.99)

If you go: This is one destination probably best visited from the safety of your armchair. Which is a shame, because – current geopolitical tensions aside – it’s a lovely spot. Just last year, National Geographic named it one of 2013’s must-see places, and for decades its old-school sanitariums were filled with travellers seeking rejuvenation by the sea. Fingers crossed, it’s a comeback story in the making.