Zombies. Vampires. Bow-wielding heroines. There are a few reasons Atlanta has become known as Hollywood South. More than 300 productions were shot in the state last year, including The Walking Dead, The Vampire Diaries and The Hunger Games: Catching Fire (in theatres Nov. 22).

That big- and small-screen imagination extends to the city's bars, kitchens and theatre troops, says Chad Eikhoff, the founder of TRICK 3D, a local animation studio. His own work has varied wildly from a zombie movie (Dance of the Dead) to apps (Ears the Astronaut) to the CBS special, An Elf's Story.

The director shares his five picks on where to find Atlanta's creative talent from brick ovens to a Hunger Games hub, all within a 10-minute radius of downtown and Midtown. 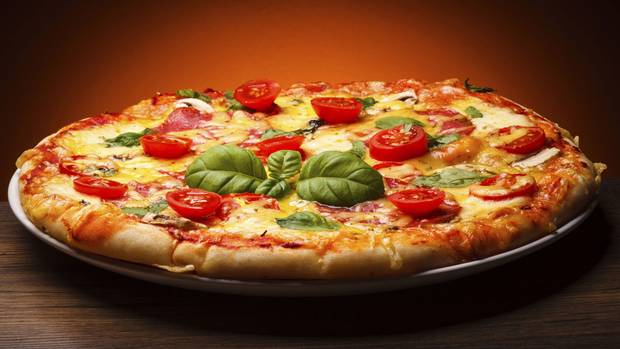 Thinkstock
“The Westside is kind of a new area. Five years ago it didn’t really have a name, it was a lot of industrial development. It’s now thriving. Some of the top-rated restaurants are here. Great coffee shops. There’s an amazing pizzeria called Antico. It’s very popular and it lives up to the hype. When they first opened I went in thinking they were still an old sandwich shop. The owner invited me to look around and there was a priest sprinkling holy water on the big wood-buring brick oven. It’s very cool. Very authentic.” anticoatl.com

“The drinks are amazing and the food is fine-dining Indian. The chef, Asha Gomez, is a great story. She grew up on the southern tip of India and she’s created dishes, like her Kerala fried chicken, which is southern U.S. mixed with southern Indian. Every bite – your mind explodes. She was nominated this year for best new restaurant by the James Beard Foundation. She started with a supper club in her home and that grew into this restaurant. It’s just a complete success story and she’s now one of the top chefs in the city.” cardamomhill.net 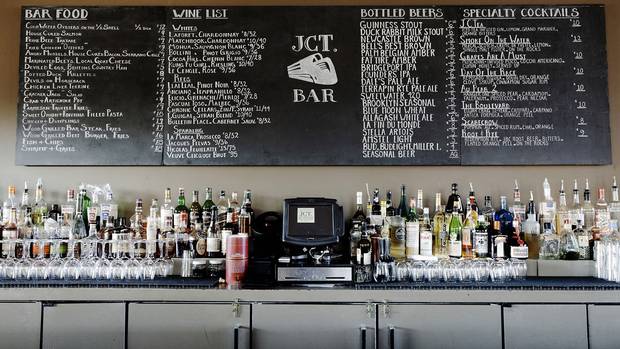 Andrew Thomas Lee
“On the Westside you could just pick a bar and you’d be fine: There are hole-in-the-walls and super fancy hotel bars. The one I go to most regularly is JCT Kitchen. It has a great atmosphere. They have a patio that sits rights over train tracks, that aren’t busy, with the skyline view of Atlanta. Certain nights they have live music. They have great bar food. It’s part of a redevelopment, a big old factory building converted to office spaces, restaurants and cool shops.” jctkitchen.com

Justin Hadley
>“The Goat Farm is an arts community. It has blacksmiths and sculptors and artist studios. If you go, you almost feel like, ‘Am I supposed to be here?’ It’s an old abandoned factory that’s been repurposed. They also have amazing event spaces that are kind of open air and magical feeling. And then they have this theatrical group, The Collective Project, which does original pieces that are very intimate. A lot of the movies have been using it as a location because it’s such a unique visual landscape. Probably the most prominent one is the new Hunger Games that was shot there. It’s one of the districts.” facebook.com/TheGoatFarmArtsCenter 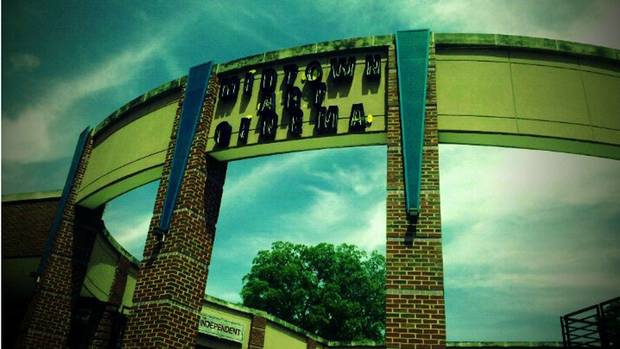 “It’s a film collective. They all get together and make each other’s films. They have an entire crew, from production to talent and directing, constantly working together making independent films. If you’re here at the right time, they do screenings of their work at Midtown Art Cinema. They’re in post-production on their first feature, Invasion of the Undead.” monsterbusterentertainment.com; landmarktheatres.com