Even if you’re not a member of the SoHo House, you feel like one when you stay at Soho House Istanbul. A multimillion-dollar renovation has transformed a 150-year-old Italianate palazzo in the former American consulate into the latest outpost of the brand.

As usual, the Soho rulebook states no collars and ties, and in certain rooms, no phones. The club’s no-photos rule, of course, includes no selfies – lovely. Even lovelier for guests is a visit to the hammam for a vigorous scrub down amidst millions of bubbles on a warm stone slab. Or maybe it’s meeting a nightclub full of people who speak multiple languages, that, thankfully for me, included English.

More than one international member told us that Soho House Istanbul outdoes all others in the group. I believe it. 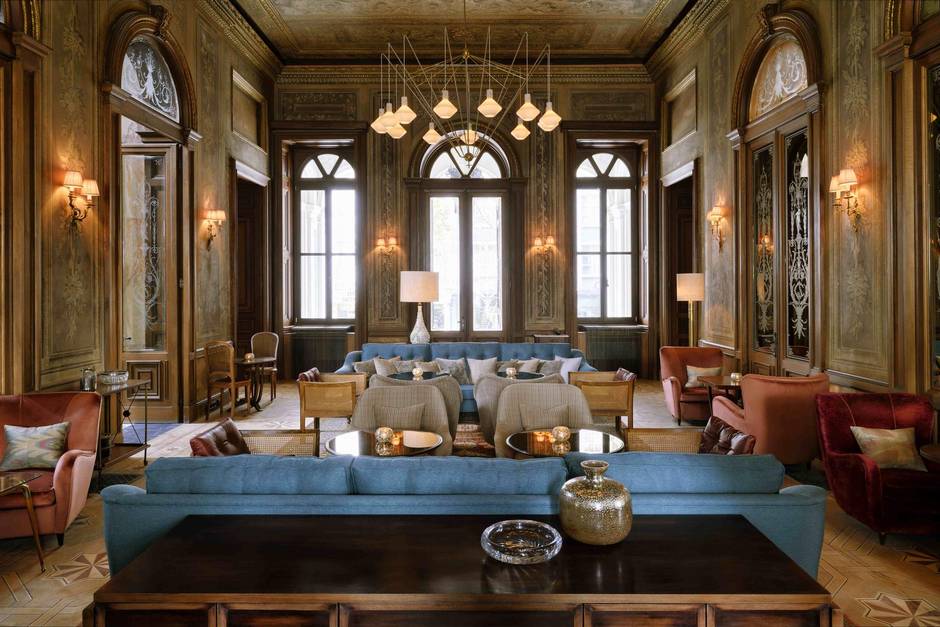 From the lovingly restored parquet and Carrara marble floors to the gilded moulding framing the soaring Greek mythology frescos of the historic clubhouse, the jaw-dropping decor is so distracting you’ll have difficulty people watching, let alone be able to hold a conversation with your neighbour over a G&T.

Steps from the restored clubhouse is a modern new building of glass and steel that houses 87 rooms. Designed and decorated individually, each room could be reviewed in the pages of Wallpaper magazine. (And I wouldn’t be surprised if the magazine’s creator, Tyler Brulé, was a member.) 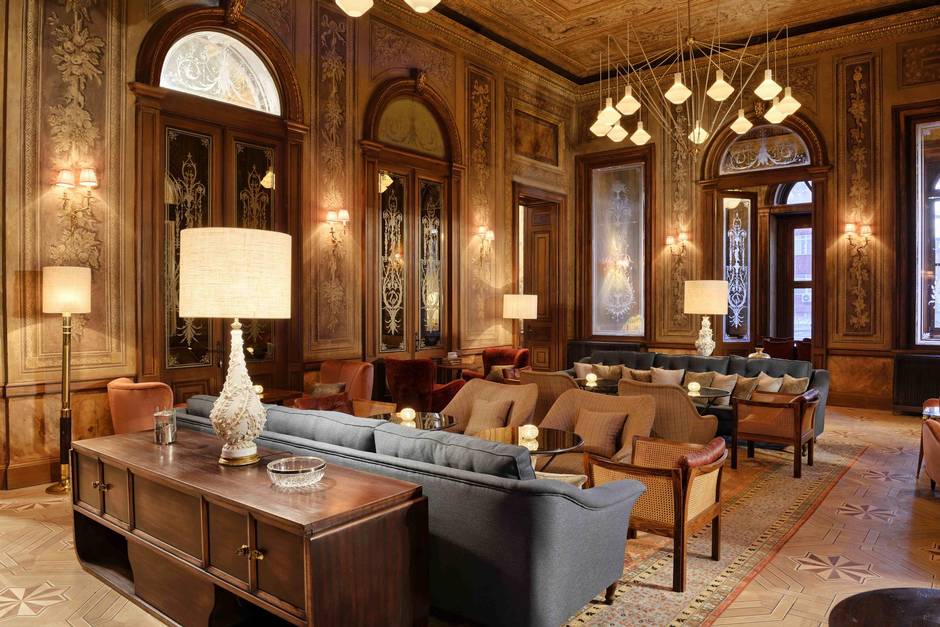 The decor throughout the club is jaw-dropping. (Engin Aydeniz)

The hotel is an oasis in a city with a population hovering around 15 million. The Soho House is in the Beyoglu neighbourhood and offers spectacular sunset views overlooking the waters of Istanbul’s Golden Horn and Old Town. Here, you can listen to the wail of the day’s final call to prayer from the rooftop terrace. Choose to admire Europe around you, or Asia just beyond the nearby Bosporus Strait. 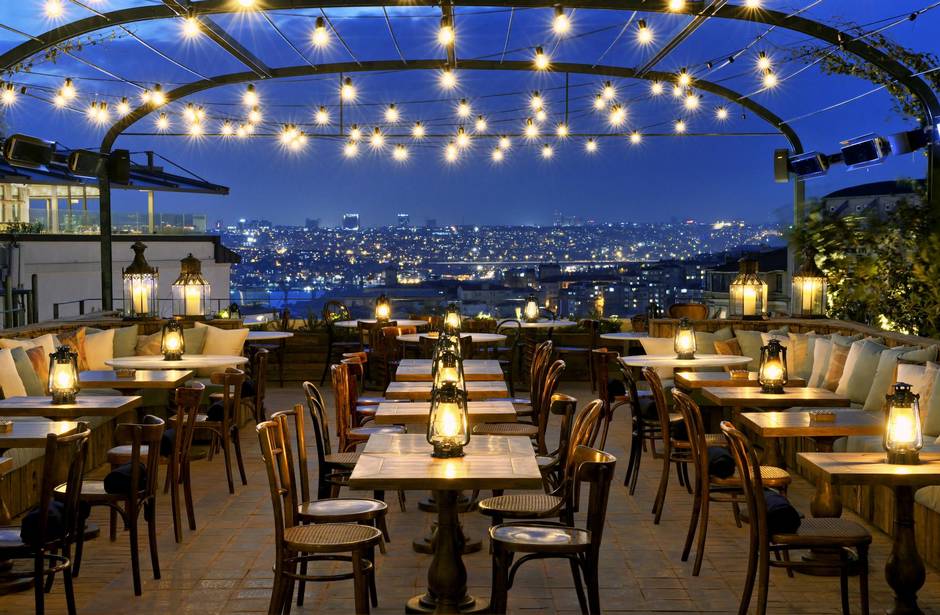 Go Greek on the roof at the Mandolin Terrace restaurant (where you can watch swimmers in the rooftop pool), or admire the perfectly mismatched crystal and cutlery that somehow suits the Victorian club setting found in the Club, where you’ll dine more formally, albeit a Soho-casual formal. There is, however, overwhelming dining competition if you head out for a stroll, and it doesn’t matter what direction. A two-minute walk will lead to several highly recommended restaurants, such as Gram or Meze by Lemon Tree. 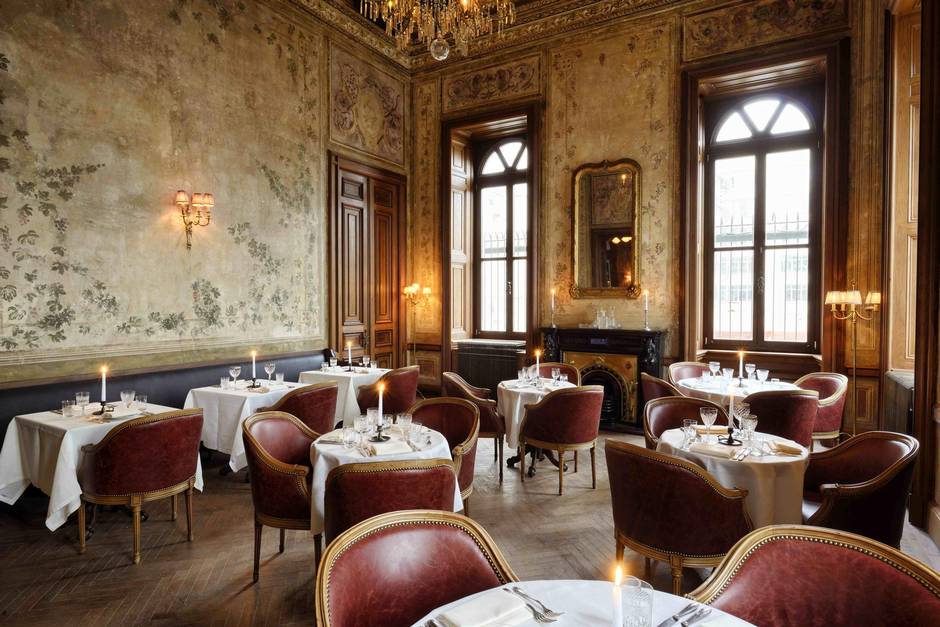 We dined in the Club, but wished we had instead tested Cecconi’s Italian restaurant (or visited in a warmer month to enjoy the terrace), which both had better anecdotal reviews from other guests. My mediocre meal in the historic Club (bland and dry salmon, served lukewarm) didn’t match the impressive surroundings. Things brightened up at breakfast, however, which was deliciously memorable with lots of fresh and varied choices. 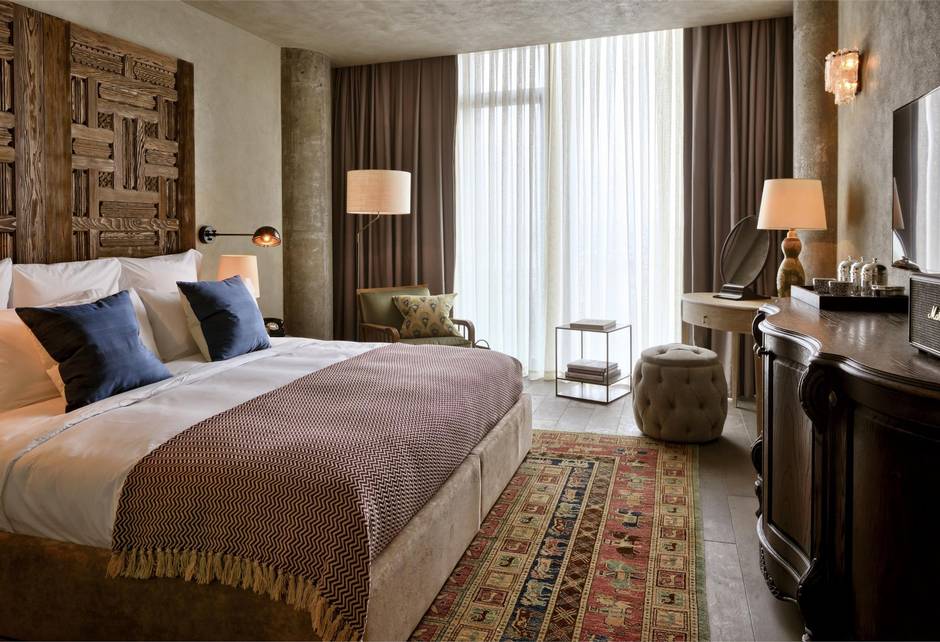 My teenage daughter laughed to discover little cloth bags of condoms amongst the basket of shampoo and conditioner bottles. But for me the best amenity had to be those luxe little grooming products: Now, every time I breathe in the heady scent of Cowshed lotions and soaps, I get an instant “scent memory” of Istanbul. 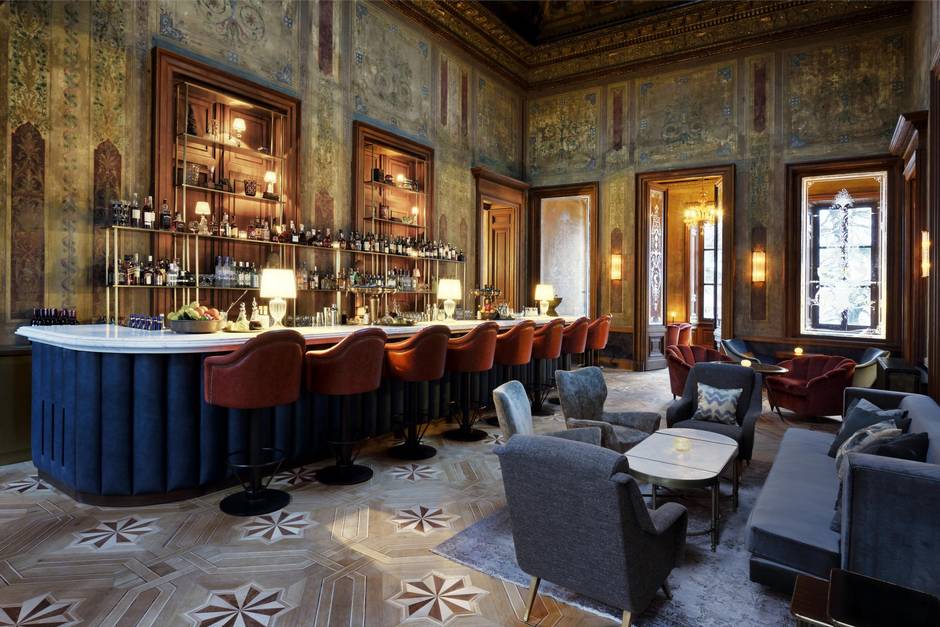 Prepare yourself for joining an attractive combo of young Istanbul hipsters as well as international club members of influence. For night owls, the second-floor Embassy Club pumps with either live music or DJ power until the wee hours. Our time here in March was like no other hotel stay; Soho club members and visitors read like the pages of Hello! or People magazine – Eddie Redmayne: long-time member. Kim Kardashian: denied. Repeatedly. 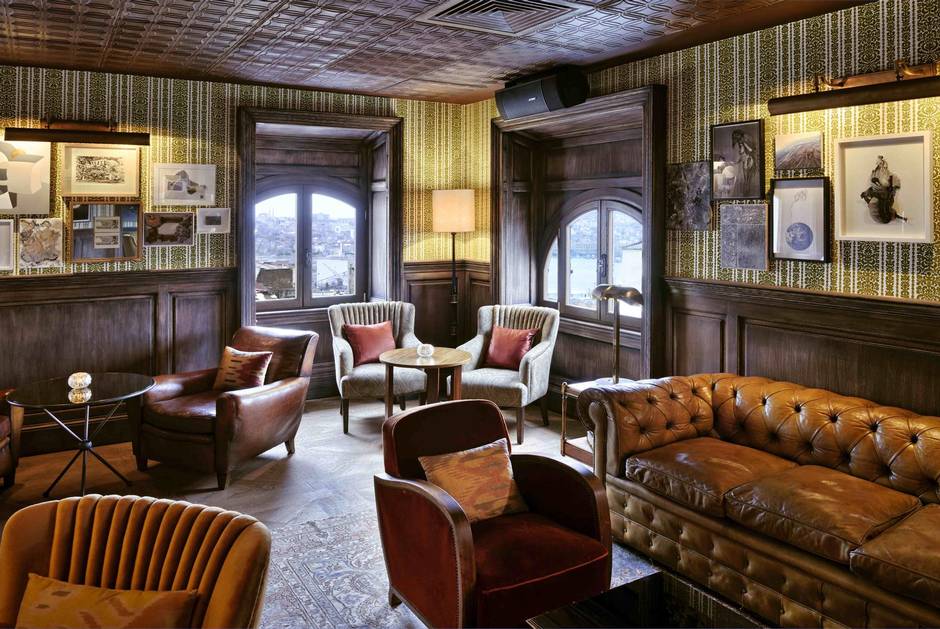 Editor's Note: An earlier version of this article incorrectly named SoHo House by its former name Soho Club. The article also incorrectly said that in the past only members of the club could stay there overnight. In fact, overnight stays have always been available to non-members.