Myanmar: the land of gawk. At each turn, another remarkable temple, another thousand gilded pagodas rising out of the low jungle, another can-you-believe-you’re-seeing-this-better-take-another-thousand-photos moment. Rangoon’s Shwedagon Pagoda, the crumbled ancient capitals strewn along the Irrawaddy River, the deserted pristine beaches of Ngapali, the ghost empire of Bagan – it’s all awe-inducing.

And then there’s Inle Lake. The mountain valley lake in Myanmar’s Shan State is home to stilted villages, floating monasteries, talented craftspeople and some of the most remarkable sights you’ll come across in Myanmar (so, ever).

Its newest hotel, the Sanctum Inle Resort, delivers a monastic retreat on the shores.

You won’t come to Myanmar just for Inle Lake, but you shouldn’t leave without seeing it. Unlike every other hotel on the lake – and there’s no shortage of hotels – Sanctum isn’t actually on the lake.

Where most are built of wood and raised on stilts above the water, Sanctum is set back from the shore and built on concrete.

You reach the hotel after a short, bumpy flight from either Rangoon or Mandalay to Heho Airport. From Heho, it takes about 45 minutes by car. 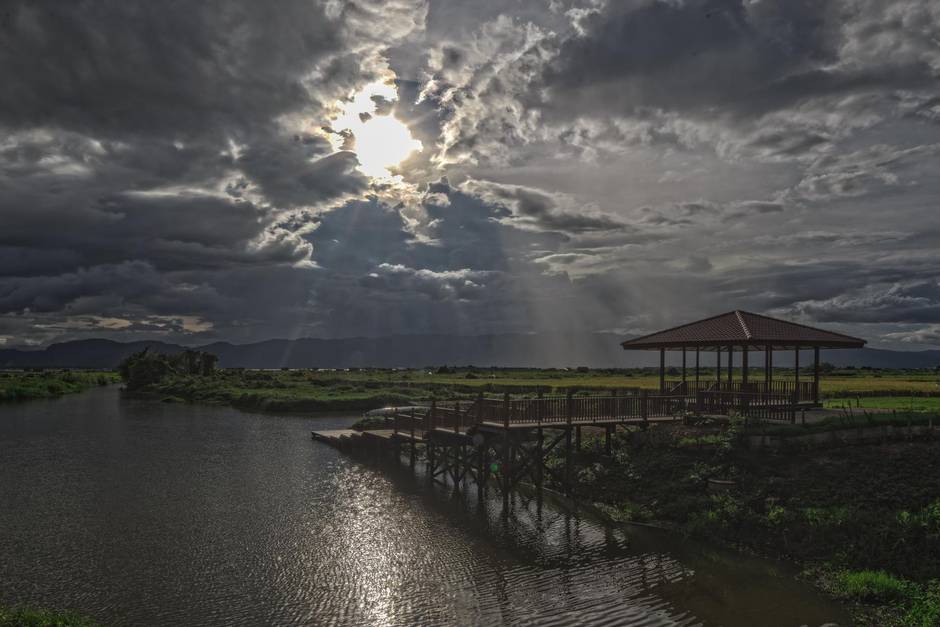 Hundreds of boats move along the lake in front of the hotel. (Handout)

But at Sanctum, in three days, we met only one other couple, who waved a polite good evening as they photographed the stunning sunset.

With its own private jetty, connected by a series of serene natural canals to the lake, the hotel creates a remote feeling in a fairly crowded neck of the woods. 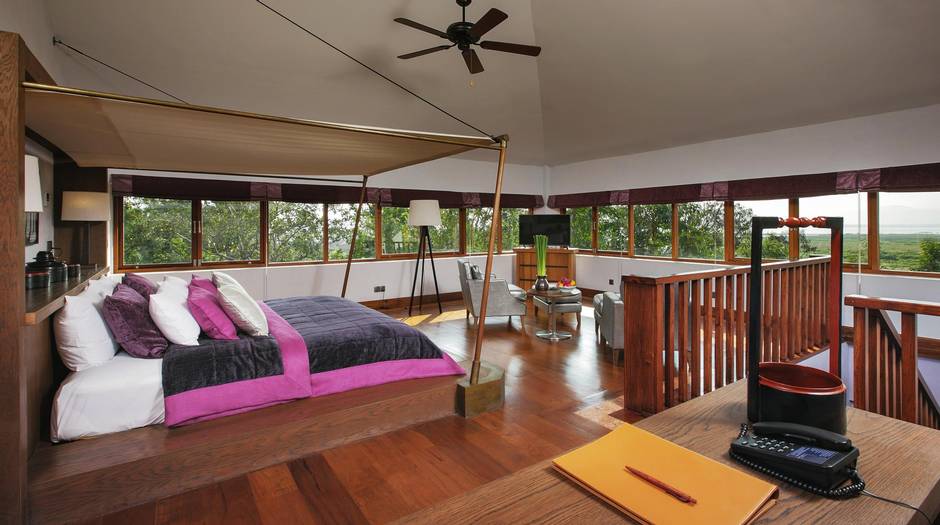 An abbey suite at the Sanctum Inle Resort. (Handout)

Unlike food from neighbouring Thailand and nearby Vietnam, Myanmarese cuisine hasn’t really made the leap to international renown.

Around Inle Lake, tourist restaurants offer safe-feeling tastes of local food with a lot of fish dishes. Salads, including the unappealing (though actually quite tasty) fermented tea leaf salad, and noodle dishes dominate.

For the most part, Sanctum Inle avoids these. Instead, its beautiful restaurant serves a mix of Western and more mainstream Asian dishes – all of it fine, but none of it spectacular.

The abbey of the Sanctum Inle Resort. (Handout)

The restaurant is expensive, but there’s little other option after dark around here – boats stop crisscrossing the lake and the lakeside road is pitch black and dangerous for walking or using the hotel’s free bicycles on.

By daylight, nab one of those bikes and head to the nearby Red Mountain Estate Vineyards to taste one of Myanmar’s two locally produced wines, then wobble back to Inle for a bottle of something French to wash the taste out.

A junior suite at the Sanctum Inle. (Handout)

Myanmar is expensive for travellers. Unless you’re willing to risk overnight buses or rickety trains, you’ll have to budget for internal flights or private drivers.

To repeatedly fork out U.S. dollars to get anywhere is tiresome, but to then be put to the sword by your difficult-to-reach hotel is outrageous.

Two examples: With no local taxis available, Sanctum charges $60 for a 45-minute transfer to Heho Airport. (In Rangoon, the 45-minute drive from downtown to the airport is only $8.)

The bar charges $7 for a local beer; walking five minutes up the road to the local shop will save you $6 a bottle. 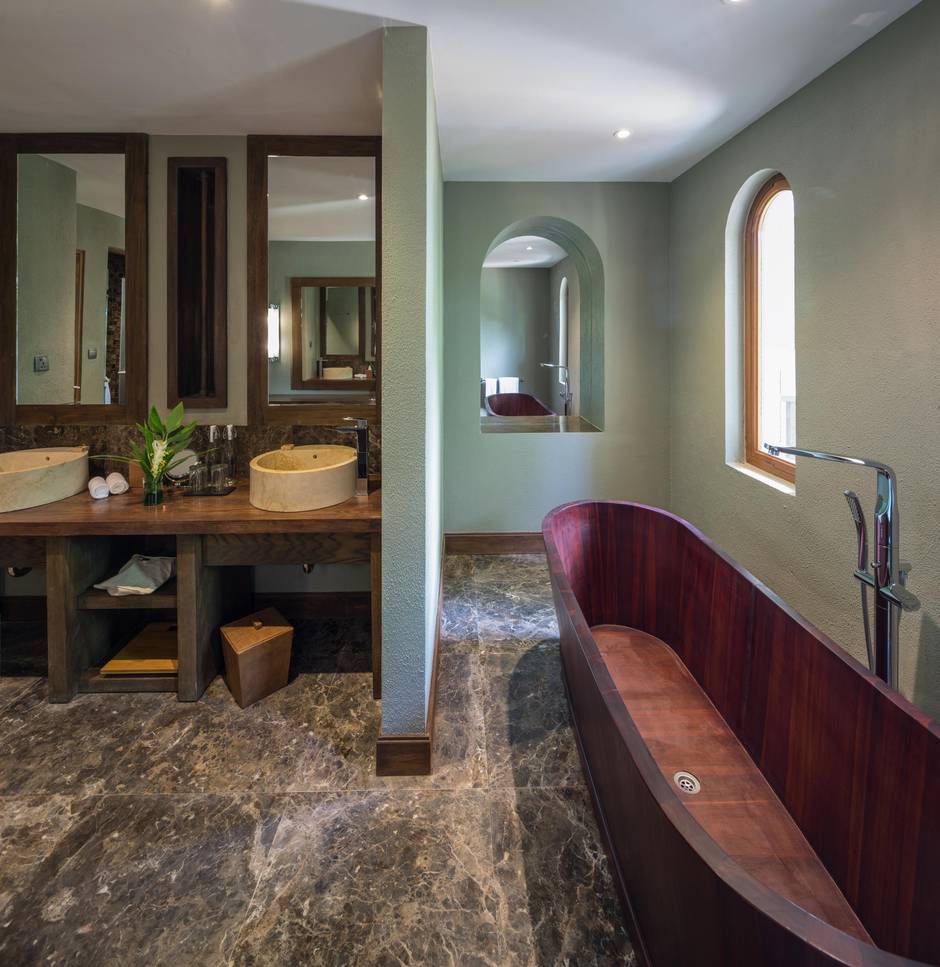 Sanctum is a decidedly unflashy hotel. There’s no pool, no gym and the Internet – as everywhere in Myanmar – is moody. But it’s a fantastic base for getting out on long-tail boats and its daily tours are excellent, run by patient and smiling drivers who will wait while you tool around in the daily market or haggle over beautiful cooking knives from a local blacksmith.

The writer was a guest of the resort.