Skip to main content
KARAN SMITH
Special to The Globe and Mail
Published May 26, 2014

"It's still fairly raw," says New York hotelier Sean MacPherson on the appeal of the Lower East Side. "Whereas neighbouring Williamsburg has been developed, it's past tense. This is evolving. It still feels like New York from years ago. There aren't a lot of smoothie shops and high-end espresso bars, yet."

While some hotels try to stand out, MacPherson and his partners want to blend their properties in, echoing the locale's architecture and vibe. MacPherson's Ludlow Hotel, opening June 3, follows that ethos in the Lower East Side with nods to both its immigrant roots and current nightlife vibe; hence the building's factory casement windows and expansive Rockstar suite. "We tried to make it feel as if it was a family member," MacPherson says. Here, he shares his favourite spots in the neighbourhood. 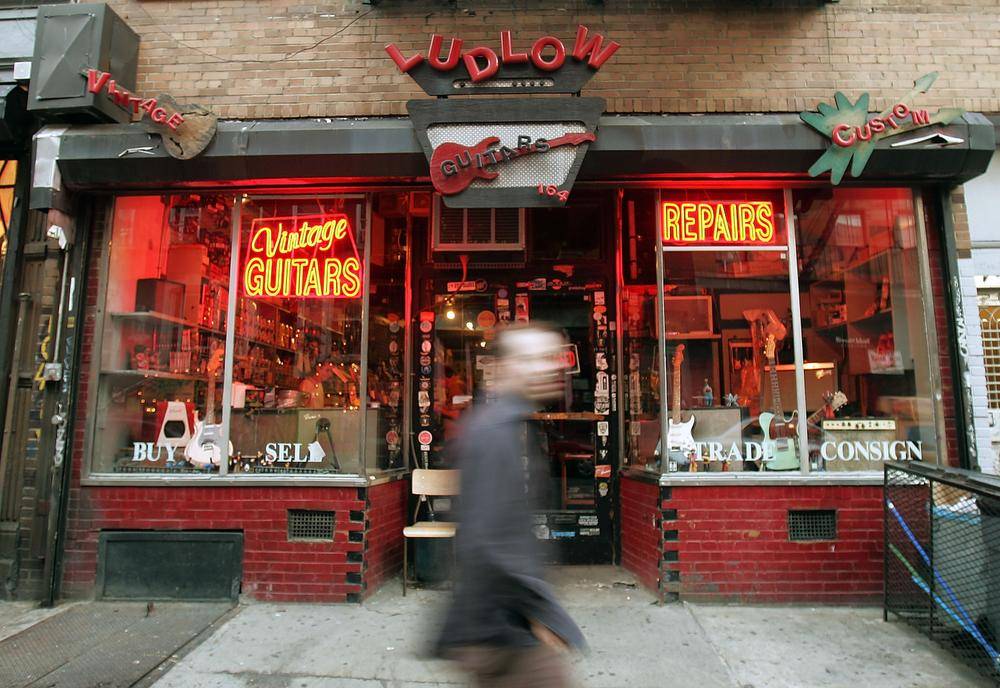 “I love Ludlow Guitars, which is virtually next door to us. It speaks to the rock and roll history of the neighbourhood. There’s been a lot of music that came out of the downtown New York, whether it’s the Ramones, or Velvet Underground, or even Blondie.” ludlowguitars.com 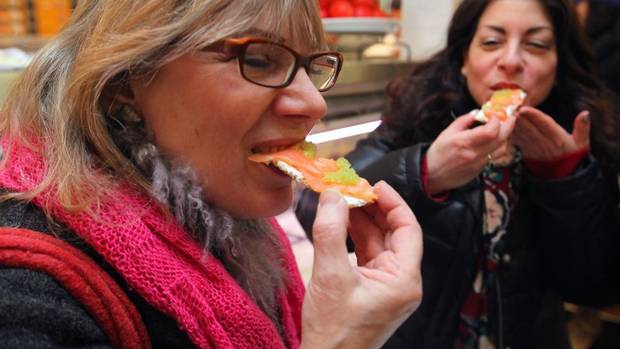 “It’s a classic place that specializes in smoked fish and all sorts of Jewish delicacies. It’s all white, very clean, very precise. It feels as if you’re stepping into the 1930s. It’s quite beautiful. It’s also next to Katz’s, which is the quintessential downtown deli. Russ & Daughters and Katz’s are like cousins.”  russanddaughters.com 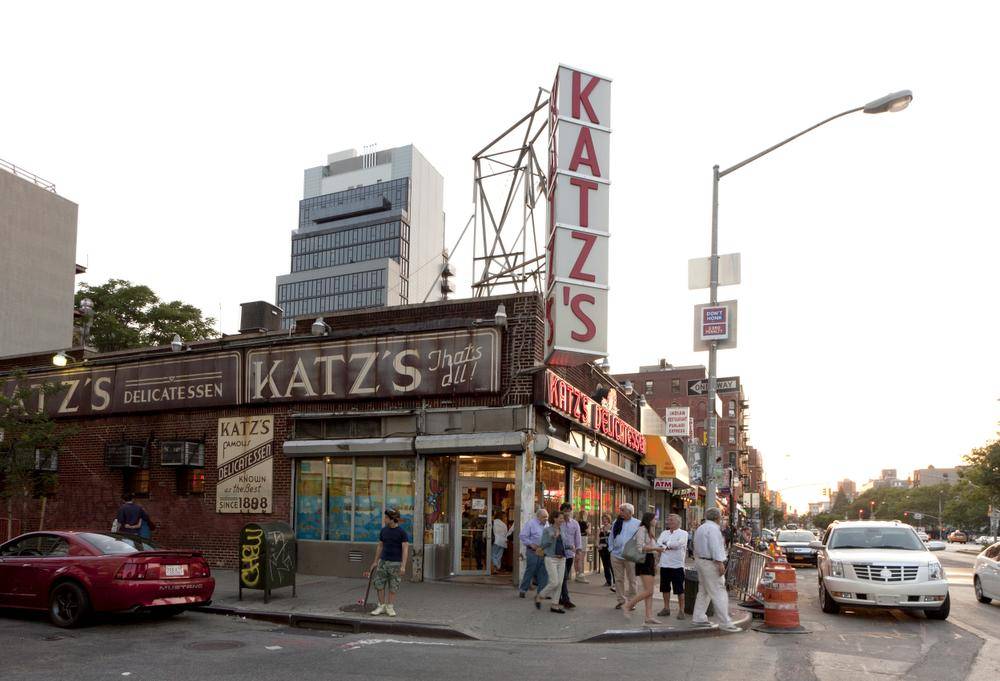 “Katz’s deli is the more raucous cousin in that it’s a big, busy, bustling machine that delivers pastrami sandwiches. It’s been doing it forever. It’s fun and classic. I’m a vegetarian. But I can appreciate it what it does and what it stands for.” katzsdelicatessen.com 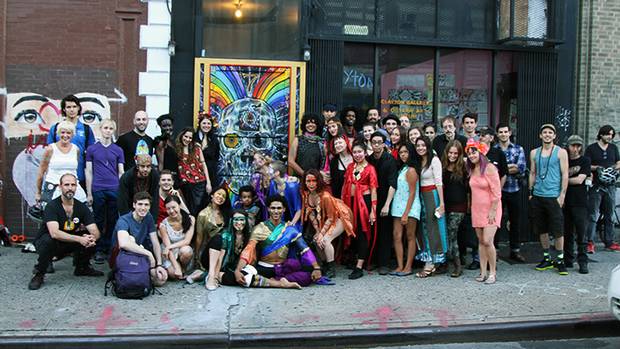 “There’s a guy one block behind us, [Canadian born] Clayton Patterson, who has a collection of all his artwork and mementos of the Lower East Side. He’s been in the neighbourhood since the seventies. He’s photographed and documented all sorts of happenings throughout that time and collected weird detritus and mementos from that time. It’s a cultural collection of this neighbourhood – sort of the Smithsonian of the Lower East Side.” By appointment only. patterson.no-art.info 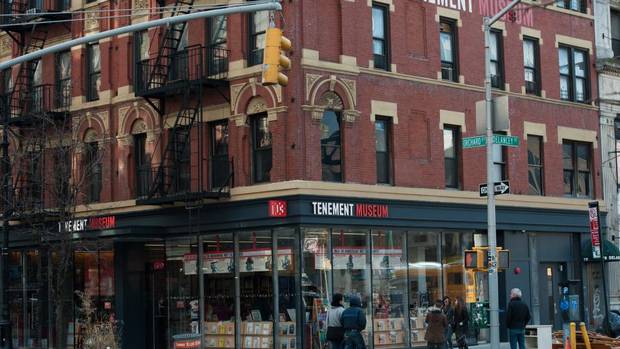 Side was the most densely populated place on the planet. There were all different waves of immigration at different times – Italian, Irish, Jewish, Eastern European. The museum brings a real sense of the history of the neighbourhood and the intensity of the experience of living in a tenement at the turn of the century. You have a real sense of just how hard people’s lives were and how much they struggled and how much they really wanted to be in America.”  tenement.org