While booking flights from New York to Stockholm, it came down to two choices. An expensive, non-stop flight or a cheaper seat on Icelandair with an 18-hour layover in Reykjavik.

I didn’t hesitate for a moment.

Icelandair, the savvy, Reykjavik-based airline that started offering direct year-round flights from Toronto to Iceland’s capital city last year, has caught on with adventurous travellers. It offers passengers the ability to take layovers in Iceland for up to seven nights – at no extra charge – while en route to London, Paris, Amsterdam and a host of other European destinations. Last month, they launched their #mystopover campaign – complete with surprising one passenger with a 48-hour tour of the country.

But for those of us who aren’t lucky enough to get a surprise package tour, and who don’t want to take a week (or even a full day) away from trips we’ve already planned, a shorter layover in Reykjavik is still worth it. 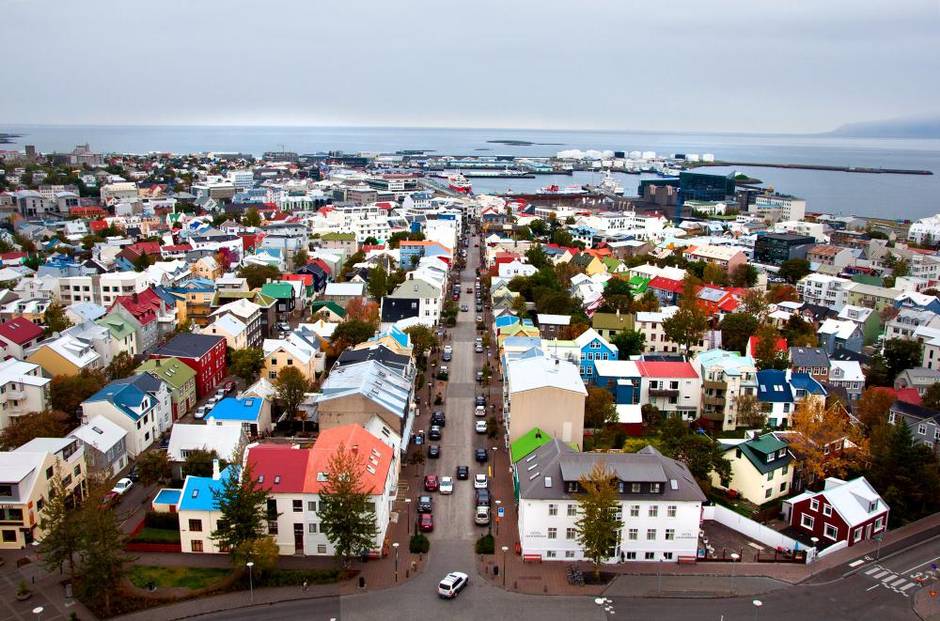 Thanks to the capital’s size (it’s home to about 120,000 people) and compactness (most of the main sights are within easy walking distances in the centre), it’s easy to get a real sense of the city in even a half-day layover. Just be prepared: You’ll want to come back.

Got 12 hours in Iceland? Here’s how to make the most of your layover.

10 a.m.: Soak in hot springs. One of Iceland’s best-known geothermal baths, the Blue Lagoon, is located about 20 kilometres south of Keflavik. Yes, it’s touristic (and, at €35 – or $50 – for entrance alone, expensive). And yes, you can visit a public pool in Reykjavik instead. But it’s still the ideal way to refresh yourself after a flight – and to dip your toes, literally, into an aspect of Iceland you won’t see as much of in your limited time in Reykjavik: the surreal natural environment. Soak in the steaming, milky-blue water, whose colour comes from skin-brightening silica. Book your ticket online in advance to avoid waiting in line (bluelagoon.com).

Several bus companies run from the airport to the Blue Lagoon (and either back to the airport or on to Reykjavik). The one I found most economical and reliable was run by Reykjavik Excursions; tickets can be booked online (re.is) or at the airport kiosk.

12:45 p.m.: Fish and chips. After the 40-minute bus ride to Reykjavik, grab a bite to eat. You can’t do better – or, at least when it comes to fish and chips, healthier – than Icelandic Fish and Chips, where chips are oven-roasted, the fresh fish is fried in a spelt batter and organic beers are on tap (address: Tryggvagata 11).

1:15 p.m.: Waterfront stroll. Around the corner lies Reykjavik’s Old Harbour, where colourful boats used for puffin and whale-watching tours line the docks. If you’re hoping for a gift or souvenir, the little shops here, such as Saedis (Geirsgata 5b, +354 555 6087), for delicate jewellery created by the owner, or Gallery Fabula (Geirsgata 7), with its perfectly edited collection of handcrafted woollen sweaters, ceramics and contemporary art, are good places to start. 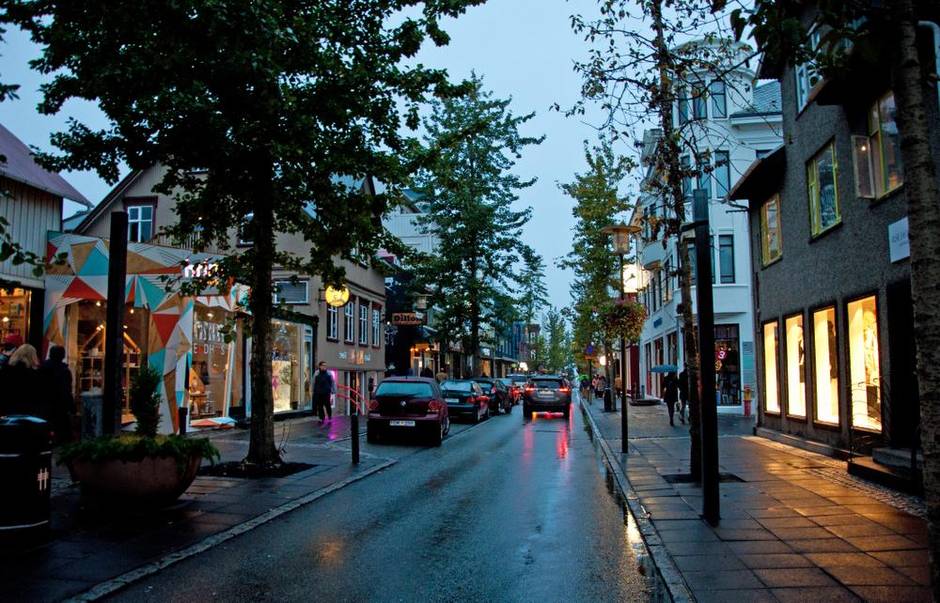 2 p.m.: Art that pops. Only have time for one art museum? Make it the Hafnarhus, one of the Reykjavik Art Museum’s three outposts. (Your combined ticket includes entrance to all three, so squeeze in more if you have time.) Exhibits of contemporary art change frequently, but the pop of a permanent fixture – literally – is the collection of almost comic-book-like paintings by postmodern Icelandic artist Erro (artmuseum.is).

Alternatively, head out to the National Museum of Iceland. Slightly farther afield, it gives an excellent overview of Icelandic history through some 2,000 artifacts, from a millennium-old bronze figurine of Thor to one of the first Icelandic Bibles. You’ll want to spend between one to two hours here, so plan accordingly (nationalmuseum.is).

2:45 p.m.: Visit the Vikings. The Settlement Exhibition showcases the remains of a ninth-century homestead excavated in 2001. Like the other museums(aside from the National Museum), it’s small – but its state-of-the-art multimedia displays allow for a surprisingly in-depth tour of Viking life (minjasafnreykjavikur.is).

3:30 p.m.: Coffee at City Hall. Wander around the corner to the Reykjavik City Hall, a controversially industrial-looking building constructed in 1992. Duck your head inside to check out any temporary exhibits, and to orient yourself with the massive 3-D map of Iceland. At the café, sip coffee overlooking lovely, swan-dotted Lake Tjornin outside. 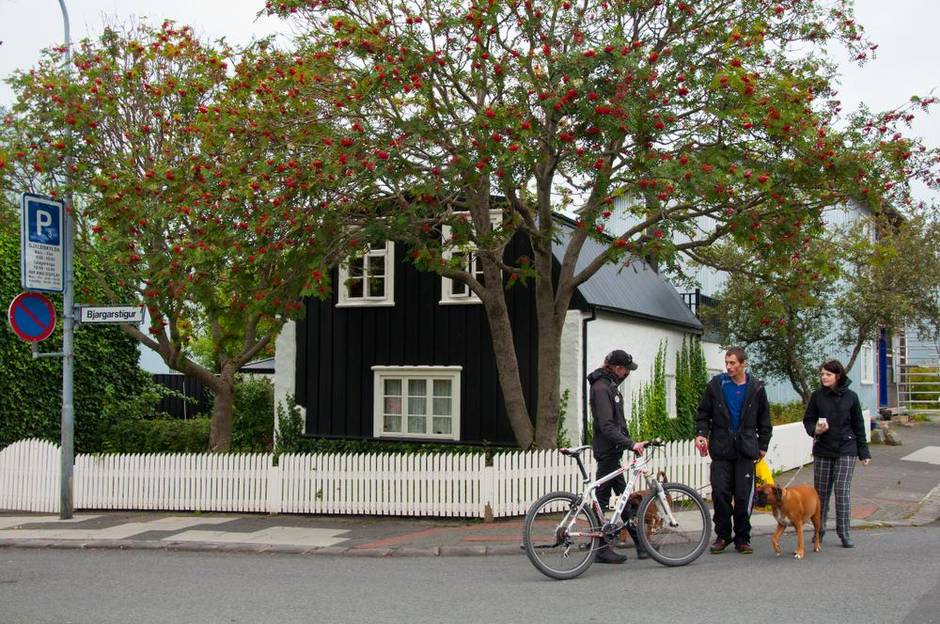 4 p.m.: Neighbourhood of the Gods. Wind your way up the residential streets between Njaroargata and Ooinsgata, which are named after Norse gods and lined with Iceland’s characteristic, bright painted houses. (If you want to spend more time here, a podcast provides an audio tour of the area’s connection to Icelandic sagas.)

4:30 p.m.: The finest view. At the top of the hill stands Hallgrimskirkja, the largest – and most recognizable – church in Iceland. Built over the course of 38 years, from 1945 to 1986, it’s an extraordinary example of Expressionist architecture, although non-modern-architecture lovers will prefer to head right to the 73-metre-tall spire for a great view over the city. Pause outside to admire the Alexander Calder-made statue of Leif Eriksson; the Icelandic explorer “discovered” North America 500 years before Christopher Columbus. 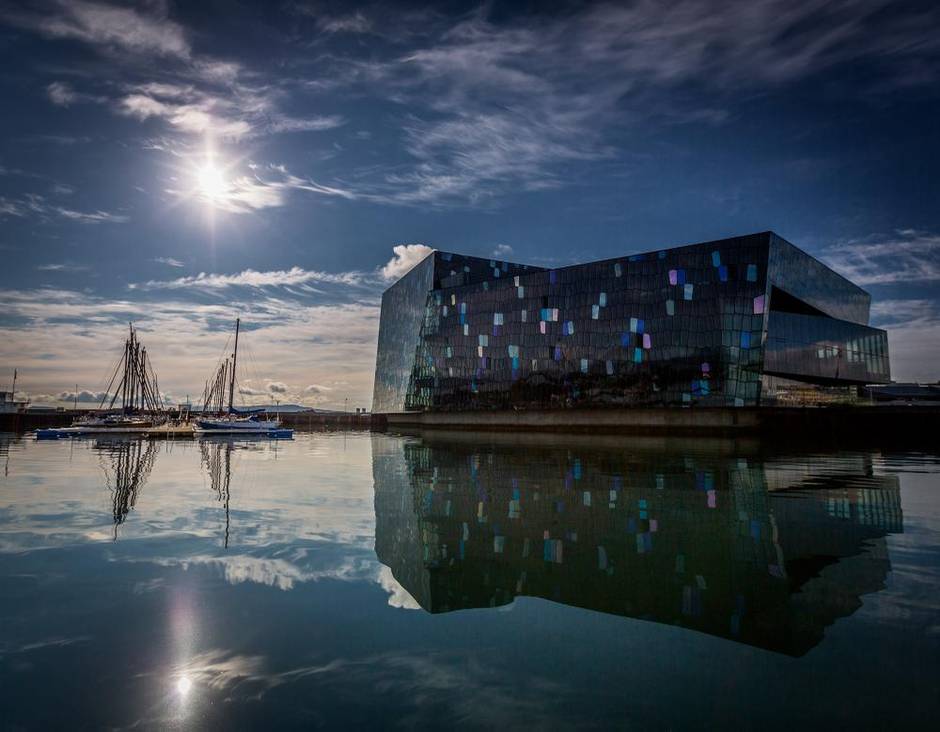 5:15 p.m.: Sculpture garden. If you haven’t tired of art yet, walk across the street to the Einar Jonsson Museum, designed by the Icelandic artist himself. It closes at 5 p.m., but you can still enter the sculpture garden in the back, a tranquil green space dotted with thought-provoking bronzes (lej.is).

5:45 p.m.: Stroll the city centre. Head down the hill along Skolavordustigur, taking a right on Laugavegur for a taste of Reykjavik’s compact yet cosmopolitan heart. (If you’re a shopper, you’ll want to hit these streets earlier in the day: They’re littered with galleries and boutiques, which will start closing about now.)

Grab a drink at one of the bars here. Kaldi serves up beers from the Icelandic brewery of the same name, while Le Château des Dix Gouttes offers hard-to-find Icelandic wines in a cozy underground bistro. 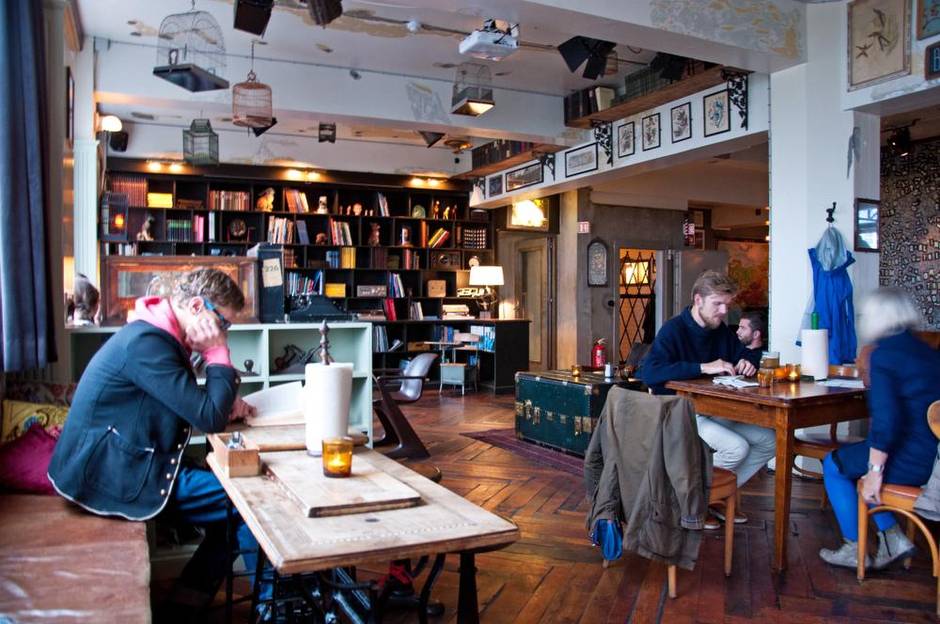 7:30 p.m.: Nordic fare. If you want to make the most of your layover, food-wise, head to Dill. Chef-owner Gunnar Karl Gislason is one of the leaders of Iceland’s new Nordic cuisine, which you can sample with three-, five- or seven-course tastings (dillrestaurant.is). If you’re looking for a more down-to-earth taste of the reinvented Iceland, head to Kex: Located in a renovated biscuit factory on the harbour, the gastropub serves modern takes on Icelandic fare (the local lamb burger is perfect on a chilly Reykjavik night), all in a retro, book-filled space more East Village than Arctic (kexhostel.is).

9 p.m.: Live music. If you’ve still got time, head to a bar or nightclub to sample Reykjavik’s vibrant live-music scene. To find out what’s going on, check out a site like Grapevine or, better yet, just ask. That’s how I found out about a concert at the spectacular Harpa concert hall, and wound up ending my layover in Reykjavik in the best way possible: listening to a medley of Icelandic performers, including famed singer-songwriter Emiliana Torrini, surrounded by music-loving locals. 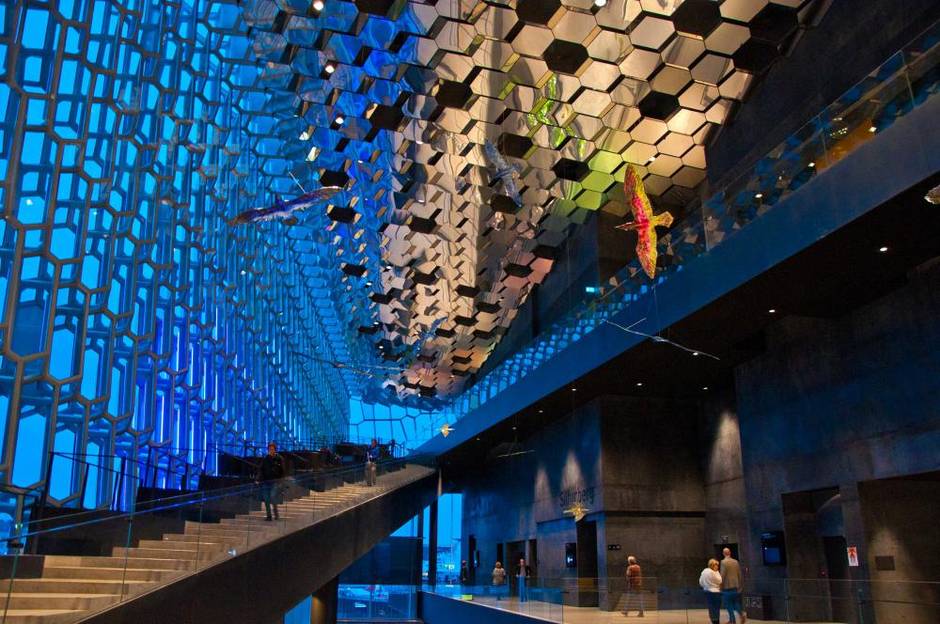 Get rid of your luggage. The Keflavik Airport lacks 24-hour luggage storage. Instead, there’s a separate facility called Bilahotel Luggage Storage, located a 500-metre walk from the airport’s departures section. If you have carry-on luggage you don’t want to drag around all day, and you’re planning on returning after Bilahotel is closed, you’ll have to come up with another plan. I wound up taking my bag into Reykjavik and checking it into the 24-hour storage at the BSI bus terminal. Blue Lagoon has a left-luggage facility, too.