I went into Morocco thinking I was one kind of traveller. I left knowing I was a different sort entirely.

My Moroccan expedition proceeded in two stages. First, I crossed the Atlantic on a 15-day repositioning cruise from Ft. Lauderdale to Barcelona. Then, on my 32nd birthday, I made the short hop to Casablanca and spent the next three weeks moving between Marrakesh, Rabat, Meknes, Fes and Tangier. 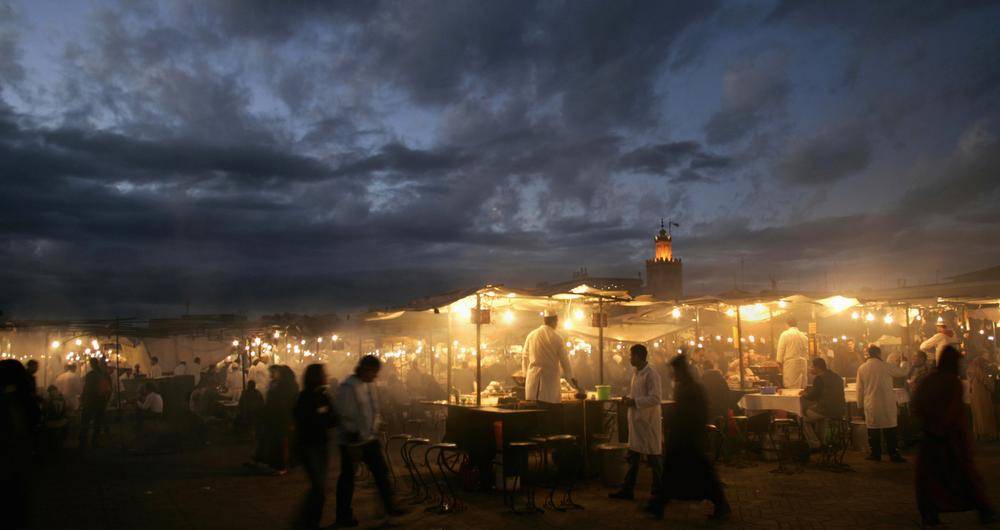 Going in, my heart was entirely in Phase Two. Having spent my childhood with Tintin and my adolescence with Paul Bowles, Morocco possessed for me an incoherent but irresistible romance. It was the land of Hergé’s camels and kasbahs, and Bowles’s beloved narcotic, kef. I was dying to see it for myself.

Two weeks on a cruise ship only upped the anticipation. Life was undeniably good on that raft of luxury: The pleasant staff catered to my every whim, the supply of food was endless and delicious, the shore excursions prompt and well-managed. But it was all a bit too safe and predictable – not my style. I was made for something wilder and looser, something genuine and independent. I could not imagine the other passengers enjoying my favourite vacations: a two-week cycling trip to Vancouver from Los Angeles, two months hitchhiking in Scandinavia, a half year in Hungary. They could never handle three weeks on their own in Africa.

It took just a couple of hours for Morocco to put me in my place.

Waiting for my train to Marrakesh at the Casablanca airport station, I was forced to do something I had not done in half a month of cruising: purchase food. I’d grown up speaking French – not an official language in independent Morocco, but widely spoken – so I figured this would be a breeze. But when I opened my mouth to ask for a chicken sandwich, the word would not come, and out sprung “jambon.” The waiter showed no irritation at my ordering ham, a rather serious faux pas in an Islamic country; he just charged me for a meat sandwich and gave me plain cheese. I got the message, and I was embarrassed. 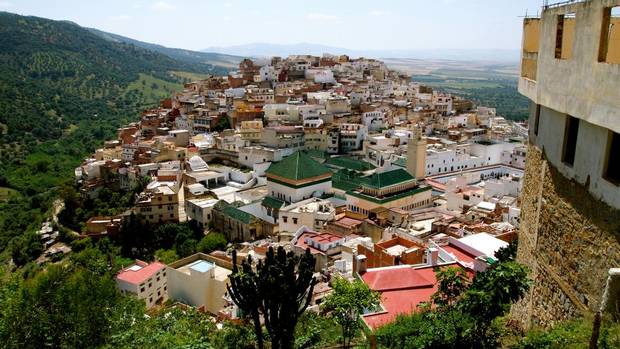 At the Marrakesh train station, I had my first go at the Moroccan sport of taxi-fare negotiation – an advanced-level activity at which, I quickly found, I do not excel. I was dropped at Jemaa el Fna, the vast, dusty central square. I made my way past snake charmers, storytellers and gloveless amateur boxers to meet the friendly Frenchman who owned my chosen accommodations: a riad – a large traditional house – that he operated as a B&B in the medina. After navigating the old town’s tangled streets – I never could have managed them alone – we reached it, and it was lovely. I unpacked, took a shower, fell asleep – and woke up a few hours later covered in bedbugs. 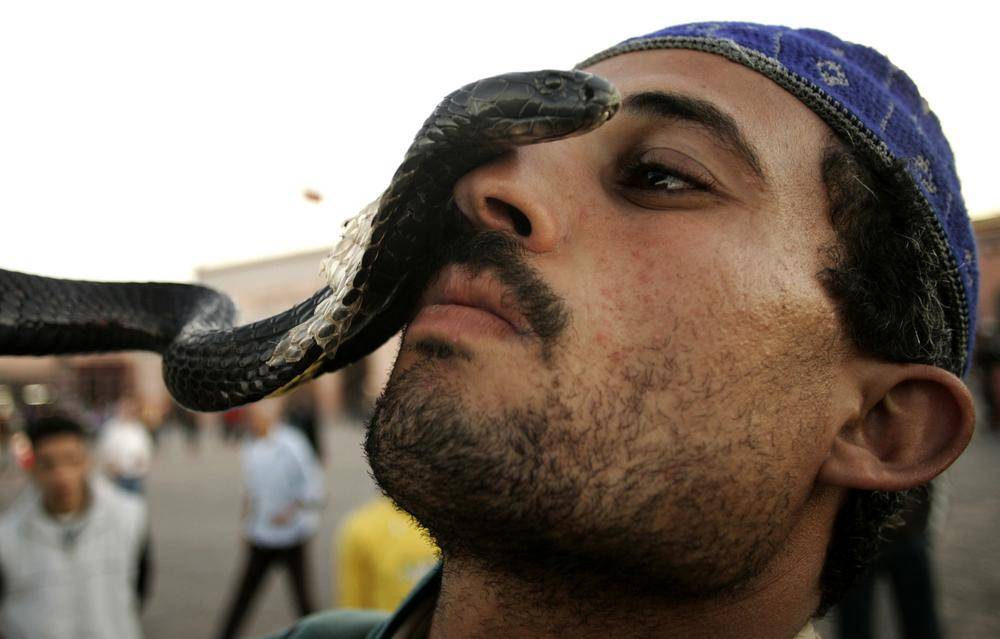 I scrambled to find the French vocabulary to properly excoriate my host, but to no avail. He was off in his own distant, presumably bedbug-free, residence. And so I spent my first night in Morocco – my birthday – sitting sleepless in a rock-hard chair in the riad’s central courtyard.

It was there that, before dawn, I heard my first call to prayer: a slow-rising noise like a thousand motorcycles revving their engines in unison. I’m ashamed to admit that in that moment, despite the sublimity of the sound, I longed for the comfort of my cruise ship bed.

I would like to be able to say that, eventually, I chilled out, tracked down some kef, and had the time of my life. But that did not happen. 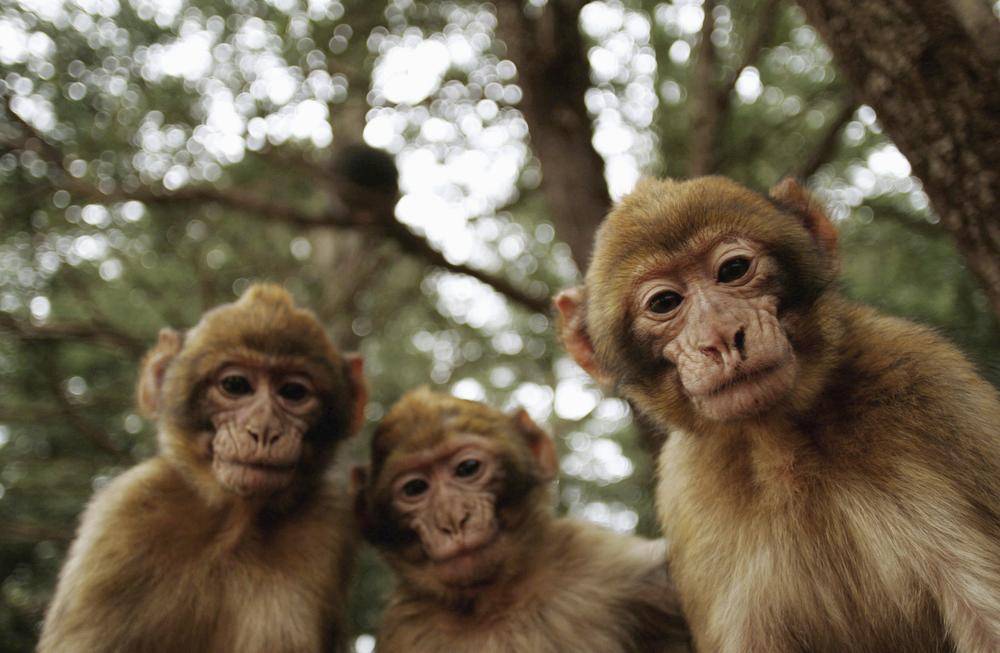 I never found my groove in Morocco. Long after the bites stopped itching I remained on edge – and the gaffes kept coming. In the main square of Meknes, I came within a centimetre of stepping on a semi-charmed cobra. In the Middle Atlas mountains, a Barbary macaque nearly took my hand off going after the peanuts I was attempting to feed her. I kept trying to map my routes through the labyrinthine medinas of Marrakesh and Fes but I kept getting lost, and I grew increasingly irritated by the touts who kept trying to get me lost in order to extract a “guidance” fee.

The great cliché of Moroccan travel is, “Let yourself get lost.” I heard it again and again from the travellers I met. But I couldn’t. Instead, I fit the mould described to me by one of my Moroccan hosts. Canadians are the worst, he told me: They’re so used to safety, calm and order that a week in Morocco is often enough to break them completely. You need to tread carefully when you see the maple leaf patch, he said. Even a friendly hello might be enough to trigger a case of what he called “medina rage.” 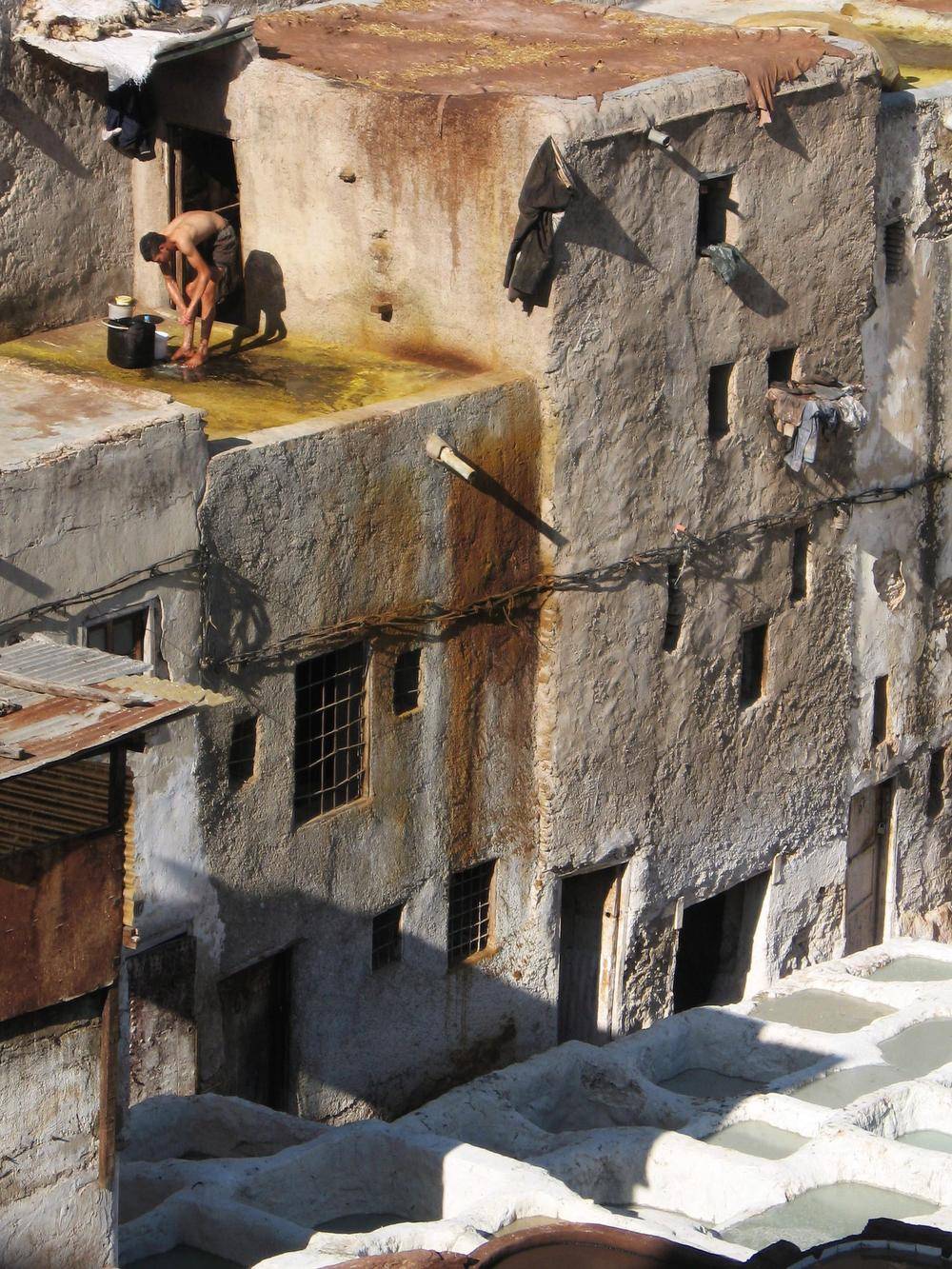 I never sank that low, but I came close. By the end of my three weeks, I was utterly exhausted. In my past travels, I felt energized and propelled by adventure. Morocco taught me just how tame my sense of “adventure” had been. I met the genuine article, and it felt an awful lot like work.

Waiting for my plane out of Tangier, I imagined my next vacation. A cruise ship suddenly seemed less like a means to an end – less a way to get somewhere to start the real business of travelling – and a lot more like an end in itself.

My true place, I saw with some horror, was perhaps on the shuffleboard court – or at least next to it, in a deck chair, reading a Paul Bowles novel about Morocco. 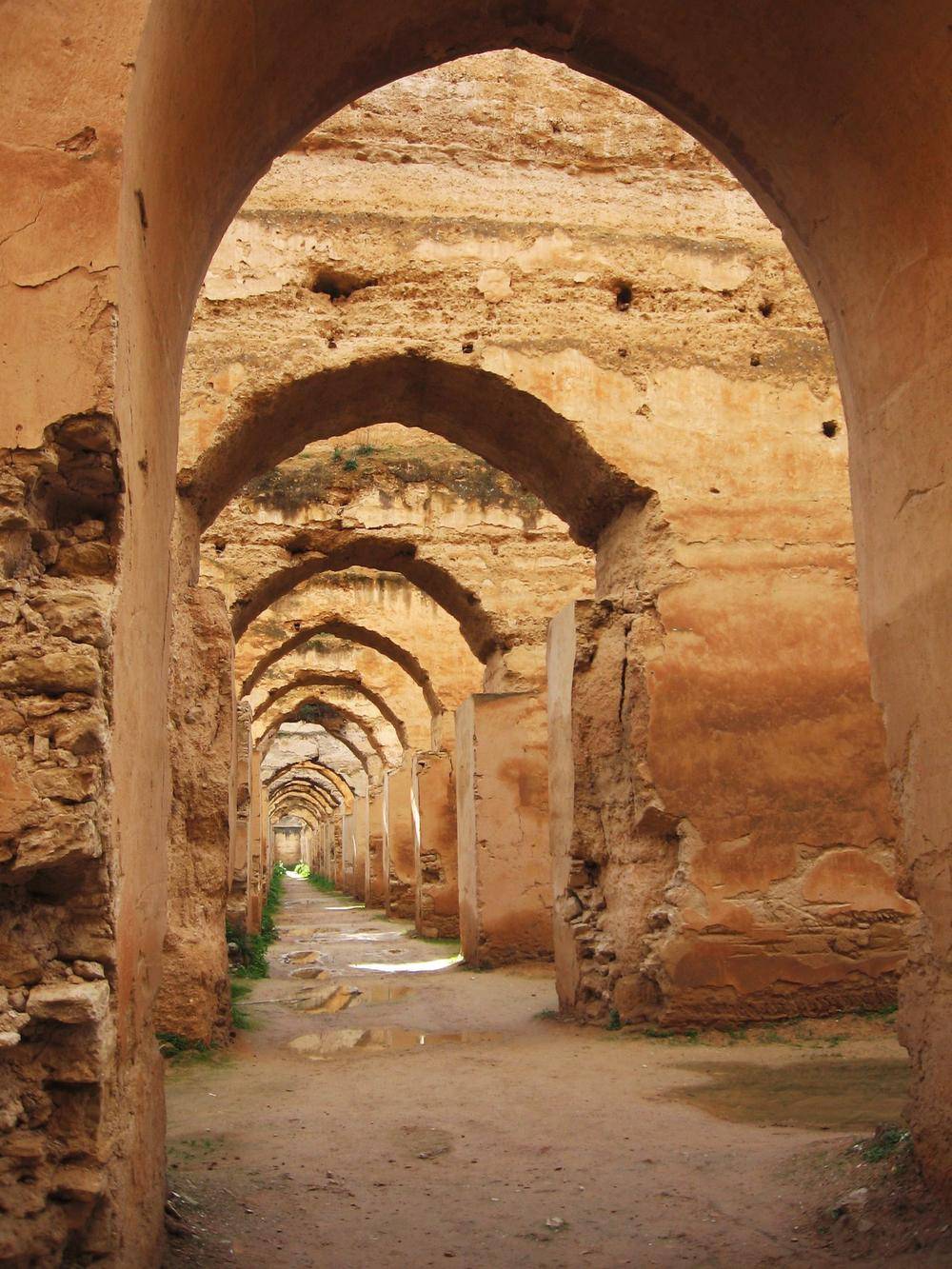 On the verge of medina rage? Try these calming options.

Volubilis Get in a cab, negotiate a good fare, and chill out on your way to this gorgeous partly excavated Roman city set in a lush valley just outside Meknes. Find the dolphin mosaic, look into its pacific eyes, and be relaxed. On the way back to town, stop in at the lovely hilltop holy city of Moulay Idriss.

Middle Atlas Get in a cab, negotiate a good fare, and head for the rocky red mountains outside Fes. You’ll see wild Barbary macaques amid ancient cedar trees in Ifrane National Park. If you choose to feed them peanuts, avoid a macaque attack by holding the bag well above your head.

Maison de la photographie An oasis of calm in the heart of the Marrakesh Medina. Come for the stunning collection of early Moroccan photography (1870-1950), stay for the stunning view of the Koutoubia minaret from the rooftop restaurant.