The odds are increasingly slim that flying cars will make road trips more fun in 2015 (thanks for getting our hopes up, Back to the Future Part 2), but at least we have margarita-making robots to shake things up.

If the past few years have been about the digital age changing how we plan travel – booking apps, review websites – we’re just starting to realize how it will change the actual travel experience, from what we do on vacation to how our drinks are served.

Here’s a look at how technology – and down-to-earth hospitality – will shape our adventures this year. 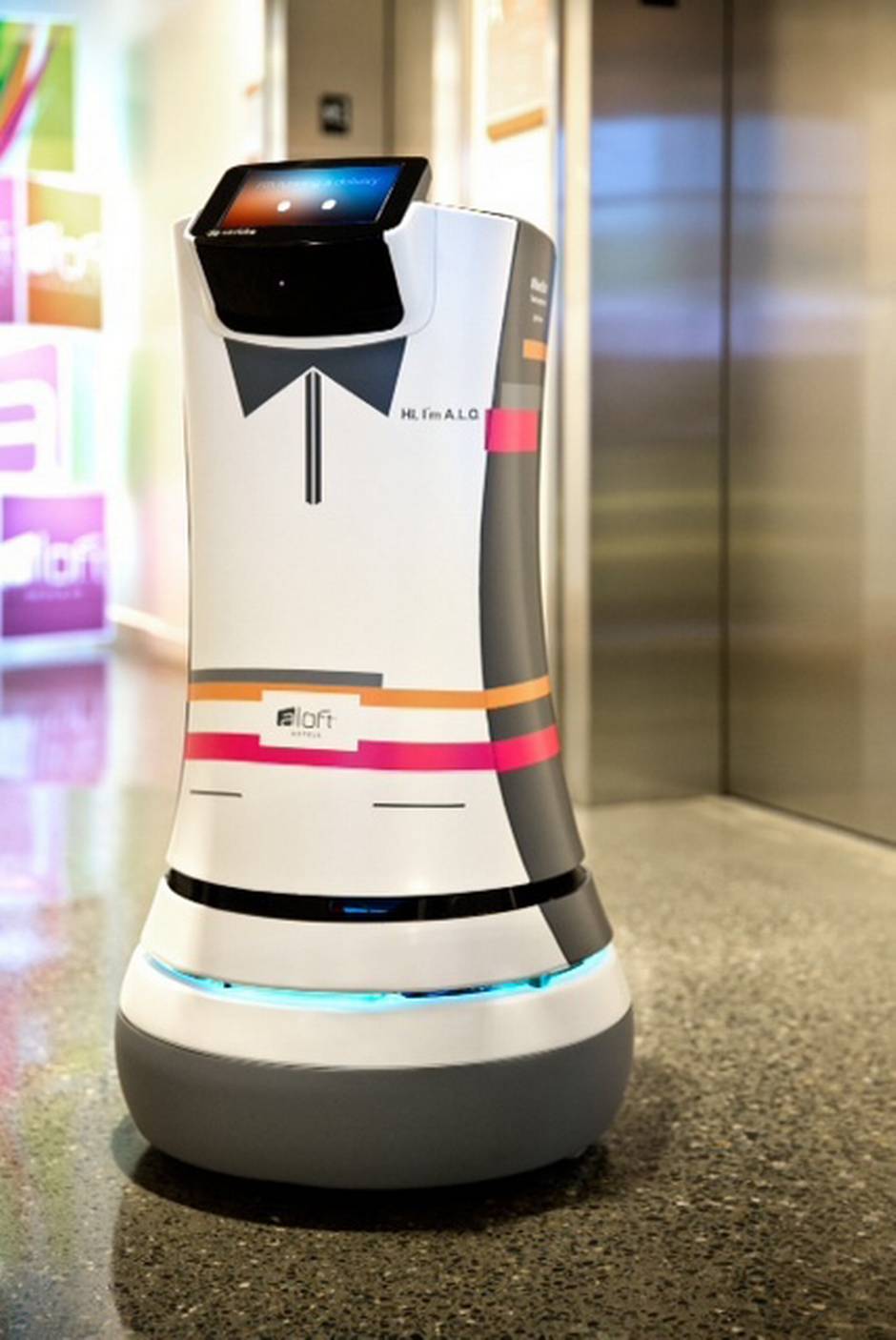 Robots are breaking into the hospitality biz for two main reasons: Operators want to cut down on human work hours and give guests something fun to Instagram. Starwood’s Aloft brand is one of the leaders in this field, experimenting with a little guy called A.L.O., which they describe as a “botlr” (short for robot butler – get it?). A.L.O. is equipped with an iPad you can use to check restaurant listings, and he also can deliver toothpaste or a mini-bottle of shampoo to your room (no tip necessary).

On the high seas, Royal Caribbean’s new Quantum of the Seas boasts the world’s first robot bartenders: They don’t give advice about your love life but can whip up a mean mai tai. And closer to home, Edmonton International Airport experimented with roving customer-service robots this summer, which helped guide travellers and could detect emotions. If you haven’t had an AI interaction yet, it’s just a matter of time. 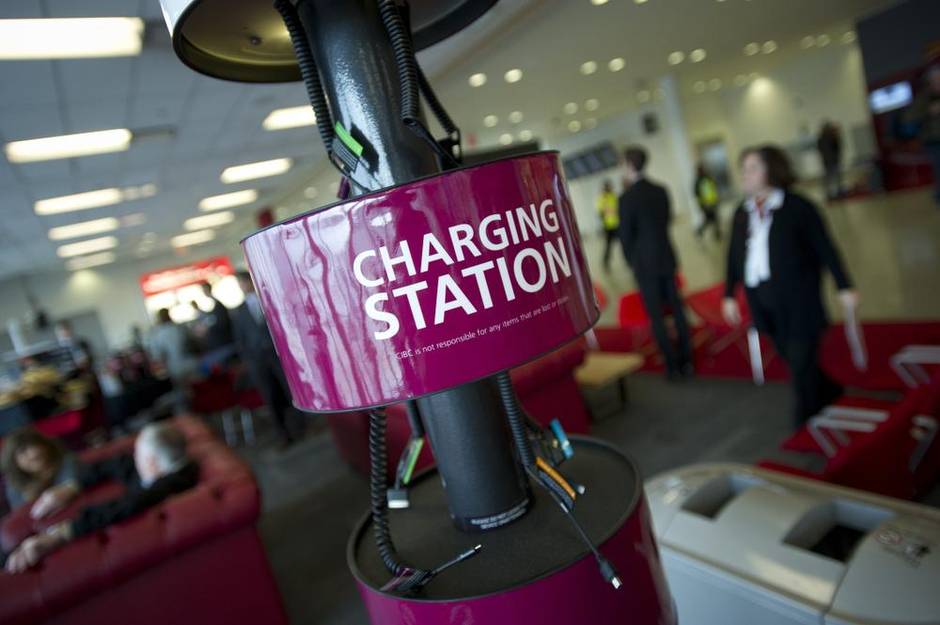 Speaking of airports, they want you to see them as not just a necessary evil, but a destination unto themselves.

Toronto Pearson, for one, continues to expand its gourmet food offerings while nixing traditional waiters. Using free iPads, transiting passengers can order menu items designed by celebrity chefs such as Mark McEwan and Massimo Capra; offerings from Lynn Crawford and Susur Lee are expected to open this year.

Free WiFi is rolling out at terminals across the globe, but I’m betting some travellers would happily trade that perk for one recently rolled out at Nashville’s main airport: Folks are allowed to take their alcoholic drinks with them when they parade around the departures area after security. 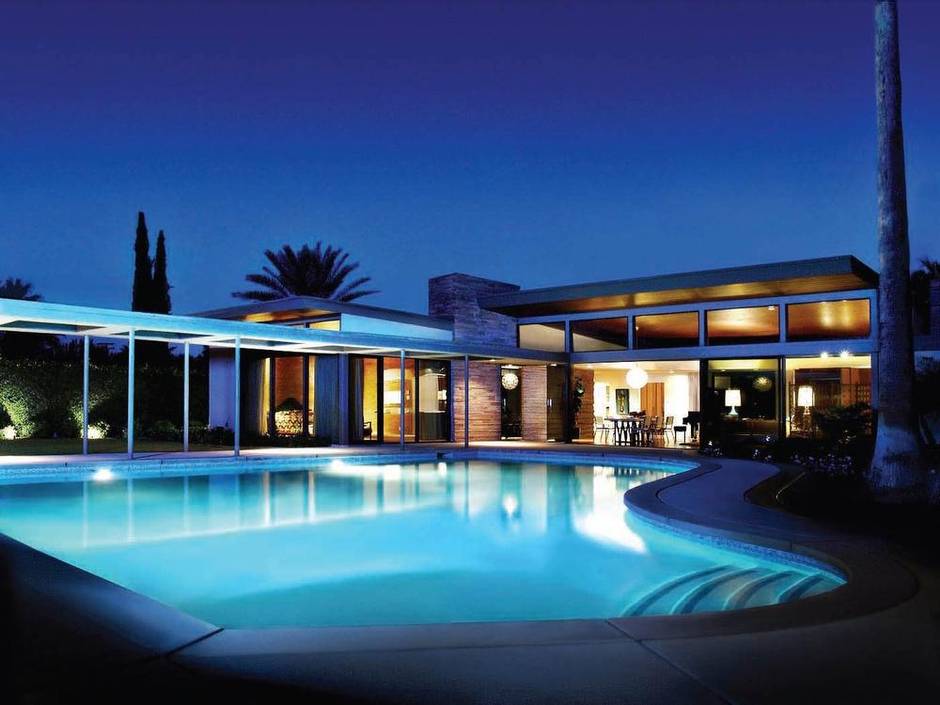 Here’s a surprising fact: Canadians have already booked more than one million stays at Airbnb properties around the globe. Contrary to what some people still think, Airbnb offers a huge range of properties, including more than 4,000 castles around the world – and what might count as the Canadian version: a cottage in Lake Rosseau, Ont., that rents for $7,000 a night and comes with a waterslide.

With more Airbnb hosts providing amenities such as mini-toiletries and airport pickups, the line between vacation rentals and traditional properties is blurring. Even hotels are turning to Airbnb. You can only book the sexy and modern Drift San Jose, a boutique eight-room property in Mexico created by hotelier Stu Waddell, through the website. “Because my hotel is not traditional, and it’s in a town full of traditional hotels, the Airbnb clientele is already open to trying something new,” Waddell, originally from Vancouver, told Skift.com. 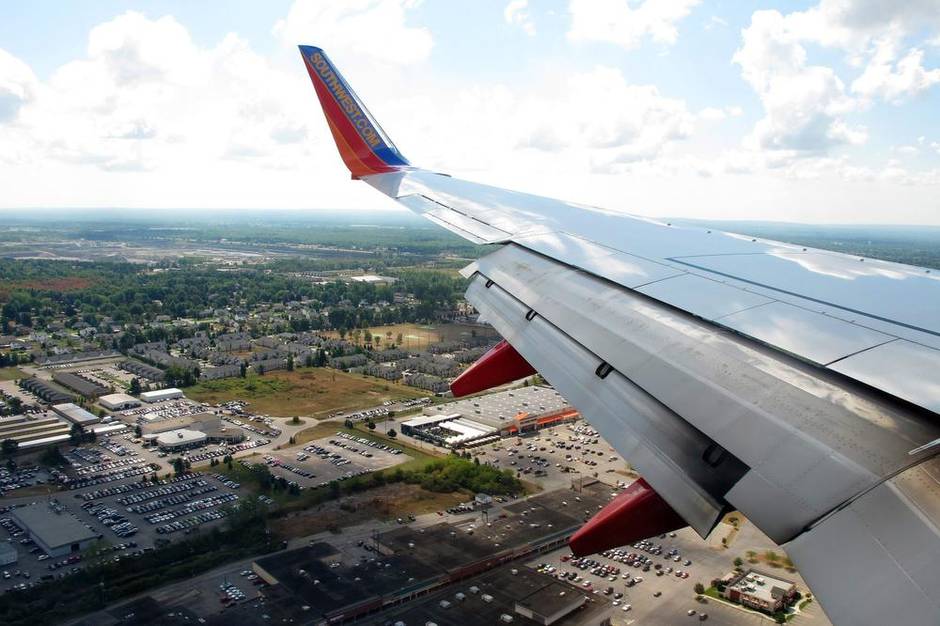 No thanks to uncomfortable cabins with diminishing leg room – not to mention a year of horrific air disasters – fliers are more stressed than ever.

“Travel isn’t quite the refined thing it used to be,” says Jane Storrie, president of the Ontario Psychological Association. “People are trying to get to the airport on busy roads and when they get there they find lines … and harried people behind the counter. Then you have airlines with narrower and more uncomfortable seats, and people trying to answer e-mails and text messages on the plane.”

Some airlines are good at defusing tension – friendly flight attendants help – but, over all, things don’t appear to be getting any better for folks in coach, who have to pass increasingly luxurious business class seats. “If you walk by people already drinking mimosas you might feel a little unhappy about your lot in life and where you’re sitting on the flight,” Storrie says. (Now that’s a sad thought.)

Relaxation techniques often help, she says, be it deep breathing, reading a book or listening to music. If you haven’t invested in a tablet and noise-cancelling headphones, you might want to get on that. 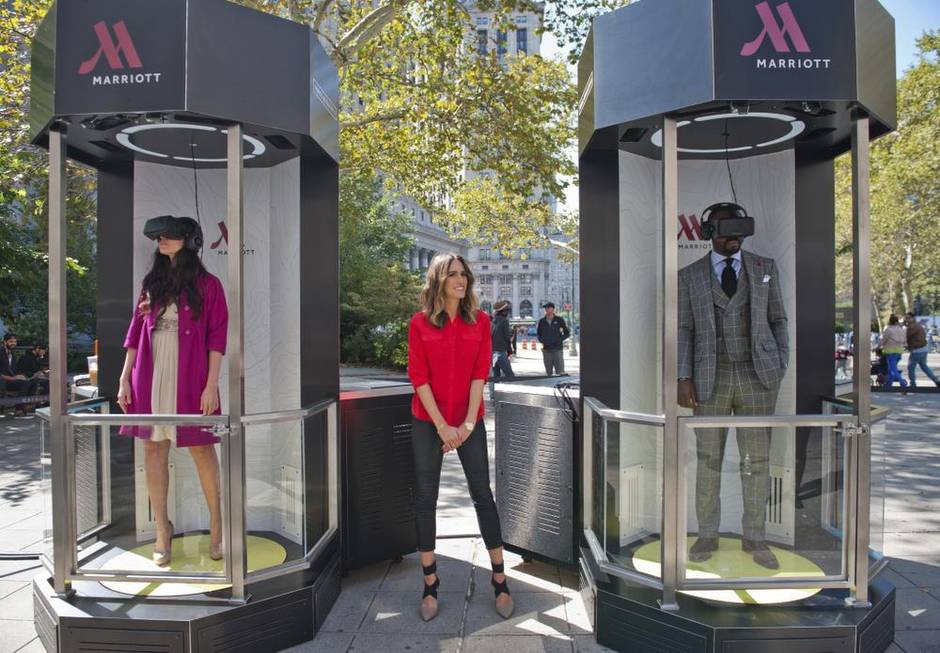 VIRTUAL REALITY IS BACK

But if it’s all too much, try an entirely new twist on the staycation. Marriott has unveiled what it calls the “first-ever virtual reality travel experience.” Its a 4-D “teleporter” booth equipped with a large mask that immerses “travellers” in scenes of Maui while letting them experience salt-water spray and warming breezes.

Similarly, Tourism British Columbia recently dropped $500,000 to create a pair of virtual adventures that let folks pretend they’re rolling in the waves with sea lions or hiking in the Great Bear Rain Forest – a sneak peek no guide book can match. The tourism board showed off its device to industry insiders in the United States and expect to make it even more visible this year as they try to compete in an increasingly digital tourism marketplace. And you thought using an iPad to order room service was a big deal.

Jim Byers is a travel journalist who knows the industry inside and out. Follow Jim on Twitter: @jimbyerstravel