Polar-bear viewing in Churchill, Man., has humble origins. Long before ecotourism became fashionable, Churchill, sitting on the western shores of Hudson Bay, was known for its connections to Canada’s frontier history and, after the Second World War, to a military base. Tourists in the 1960s would ride an old modified school bus to Churchill’s garbage dump, where they’d watch the “Lords of the Arctic” scrounge through the town’s waste.

Today, Churchill is called the Polar Bear Capital of the World. The dump was relocated indoors and the bears driven back onto the tundra. Some of the best viewing is around Seal River Lodge, run by Churchill Wild, about 60 kilometres north of town. Along with seven other guests, I received a safety briefing in a fenced-off compound behind the lodge.

Our two guides, armed with noisemakers and shotguns, escorted us out past the industrial-size gates, leaving nothing between us and the bears, which at times came as close as 50 metres – about half a football field. The challenges of photographing bears are twofold. Getting to a remote site with around 50 pounds of camera gear is one; being in the right place at the right time is the other. Once in place, photographing polar bears takes a super telephoto lens and a lot of patience. And of course, just as you’ve unpacked and attached your 500mm lens and have the bear in your sights, it decides to roll over and lumber away.

The payoff for the long hikes and bumpy ATV rides, sore shoulders and hours of waiting, is worth it: a ground-level, close-up experience that puts you right in the polar bears’ world. 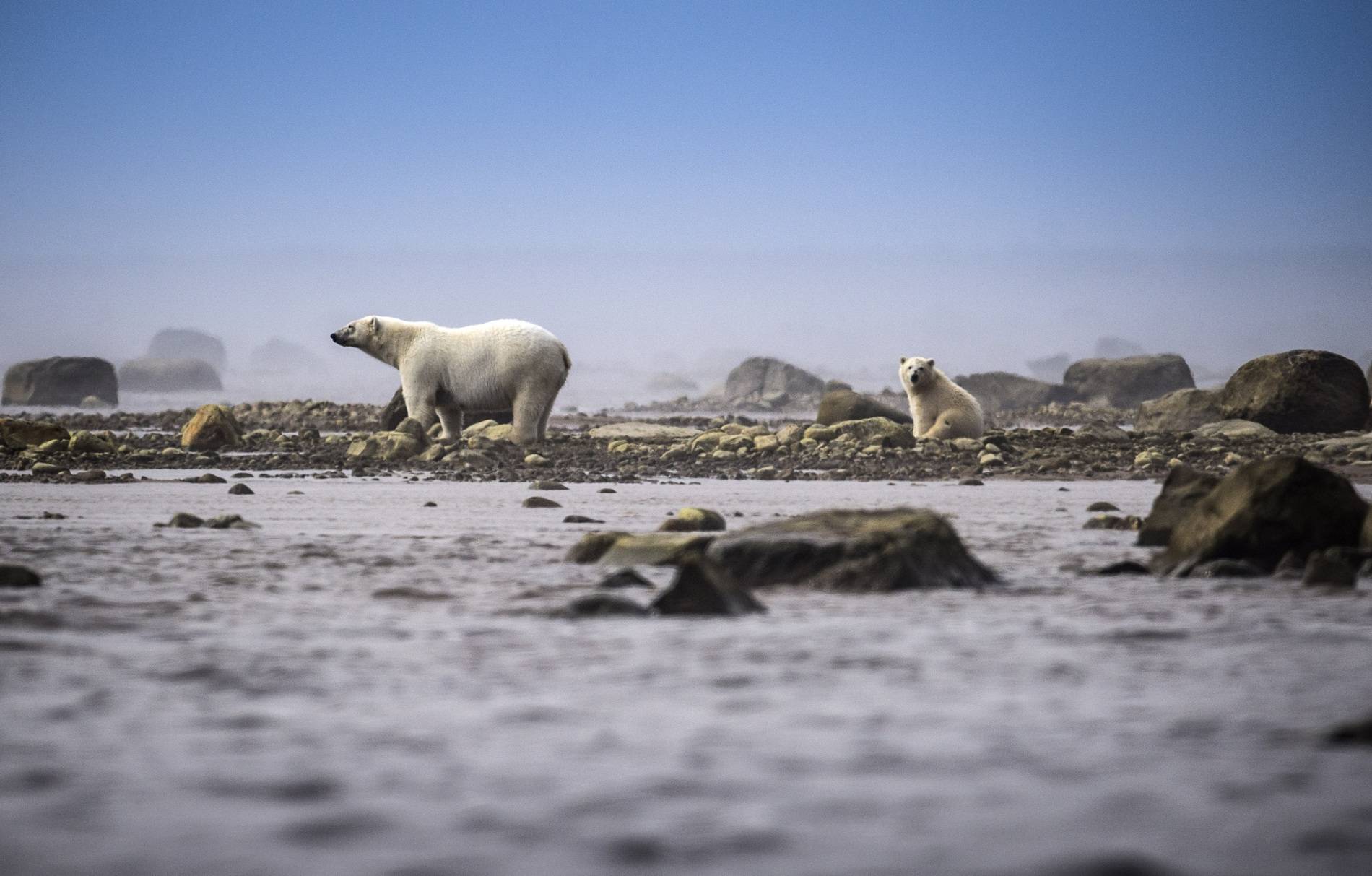 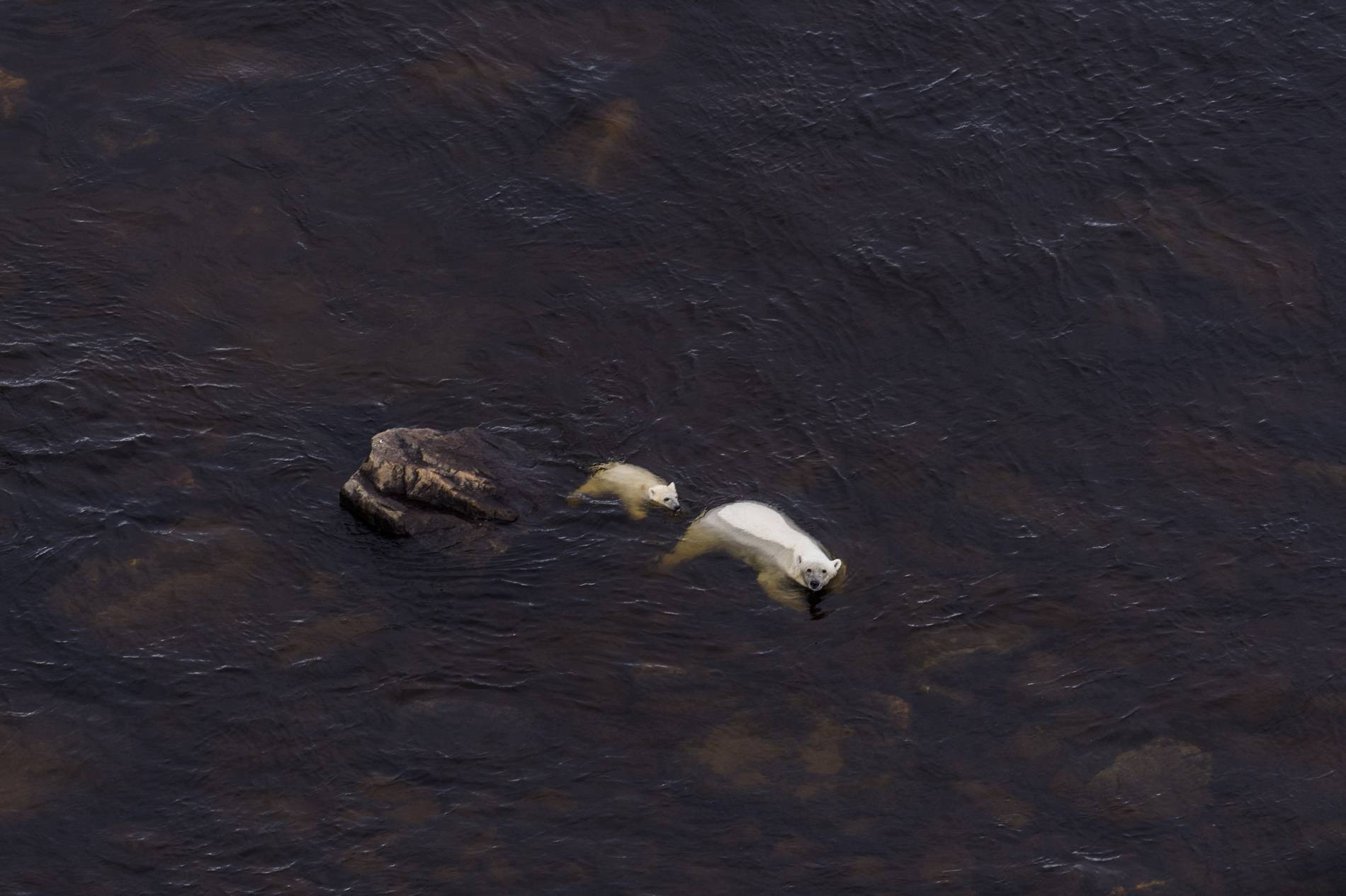 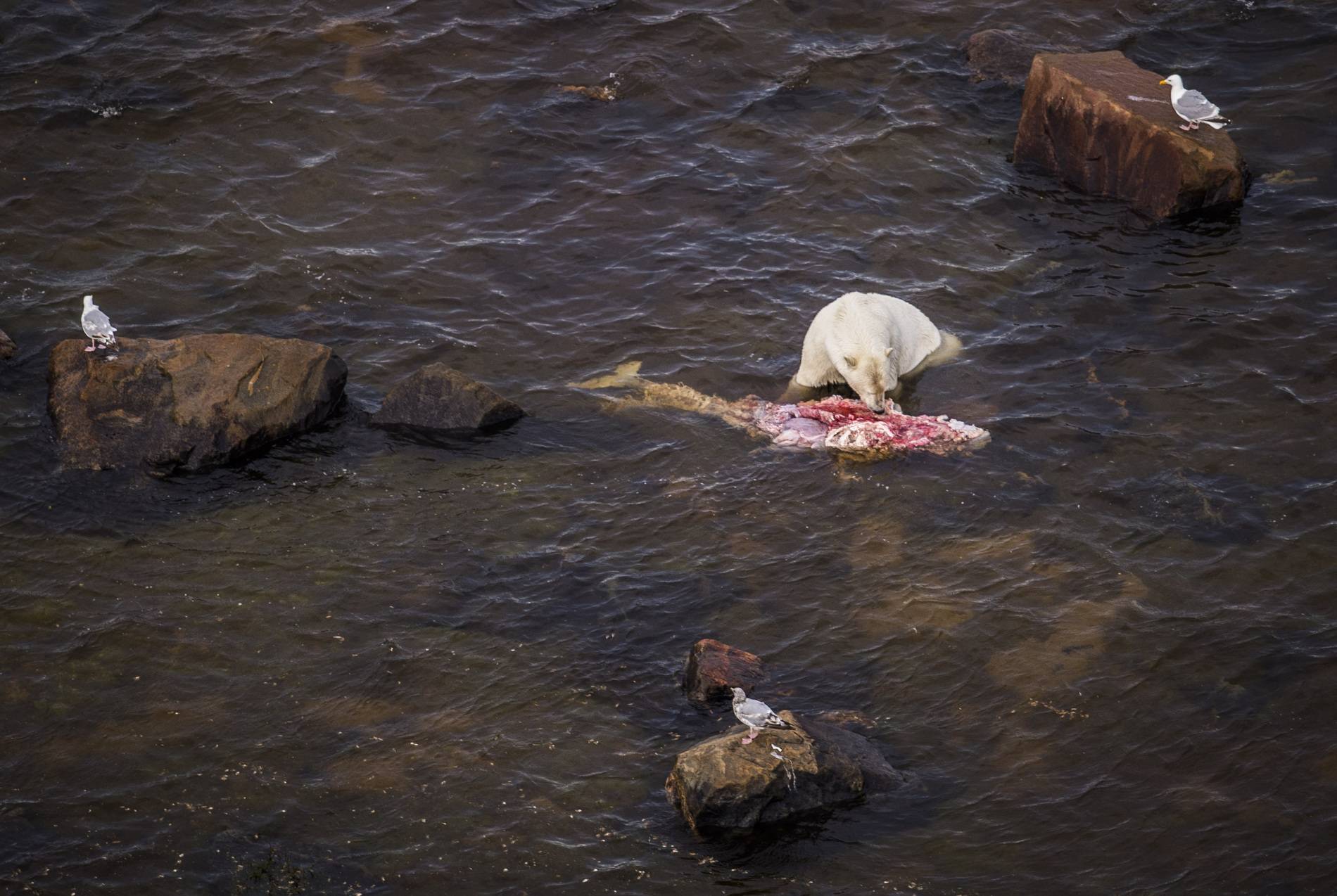 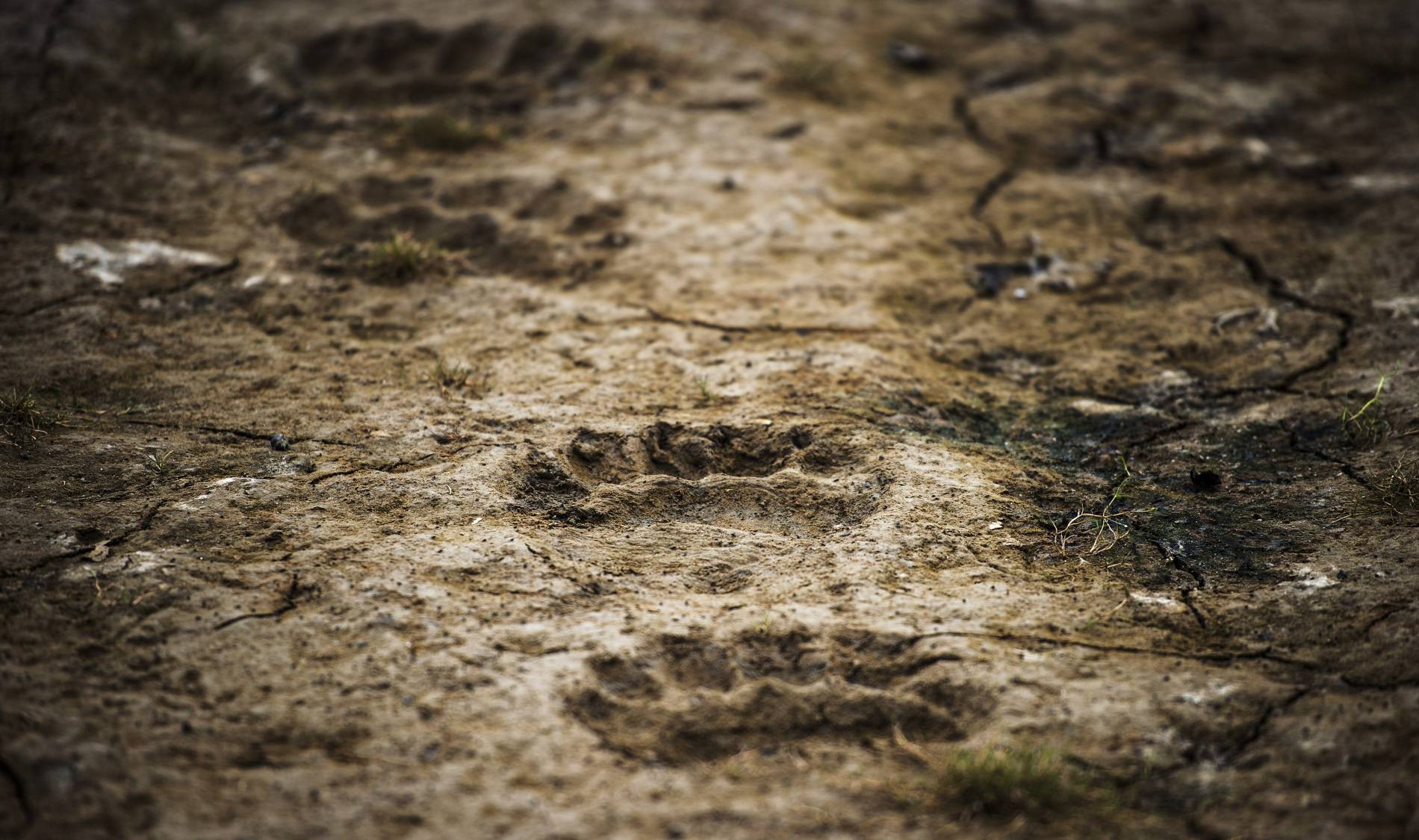 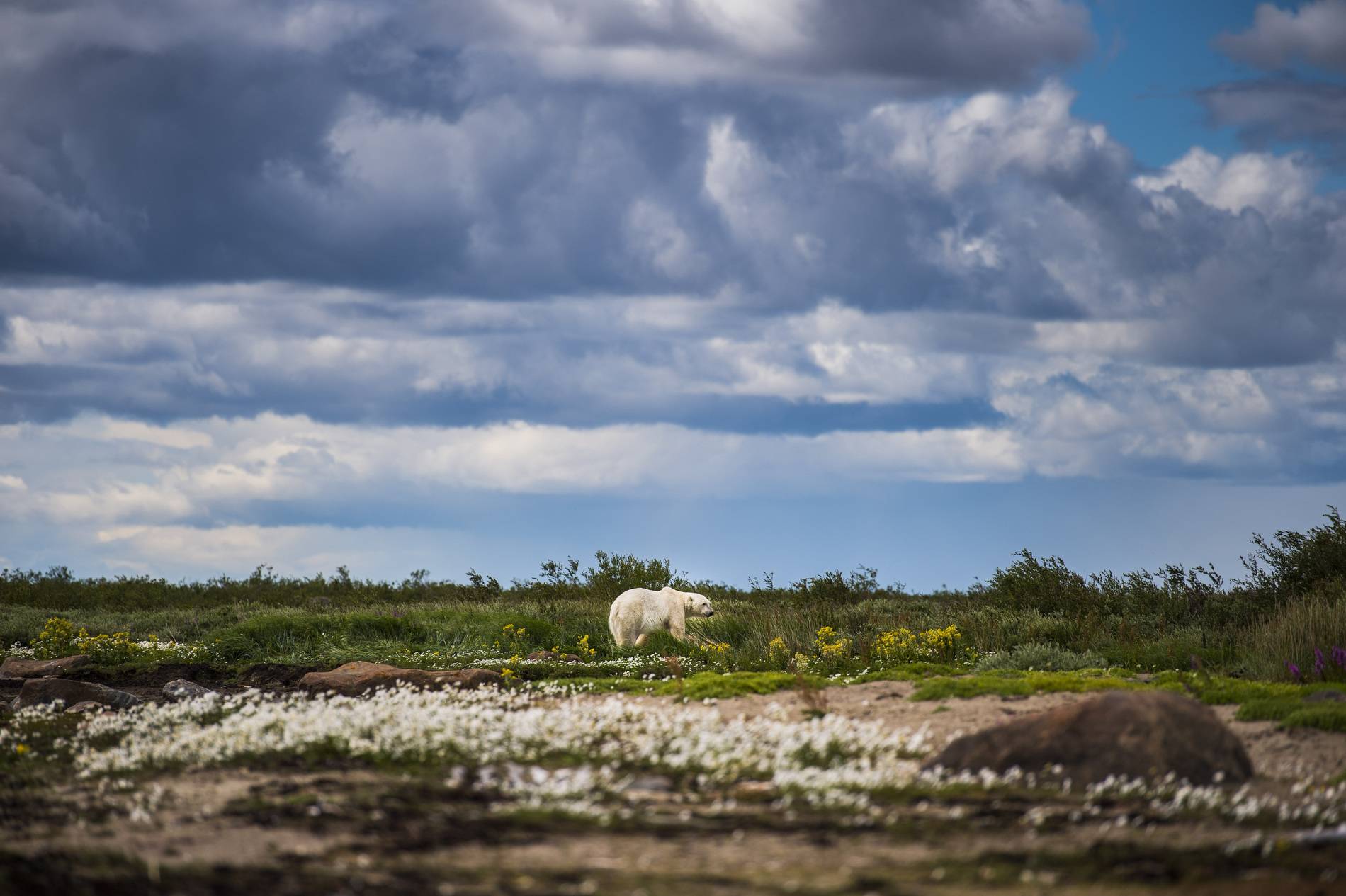 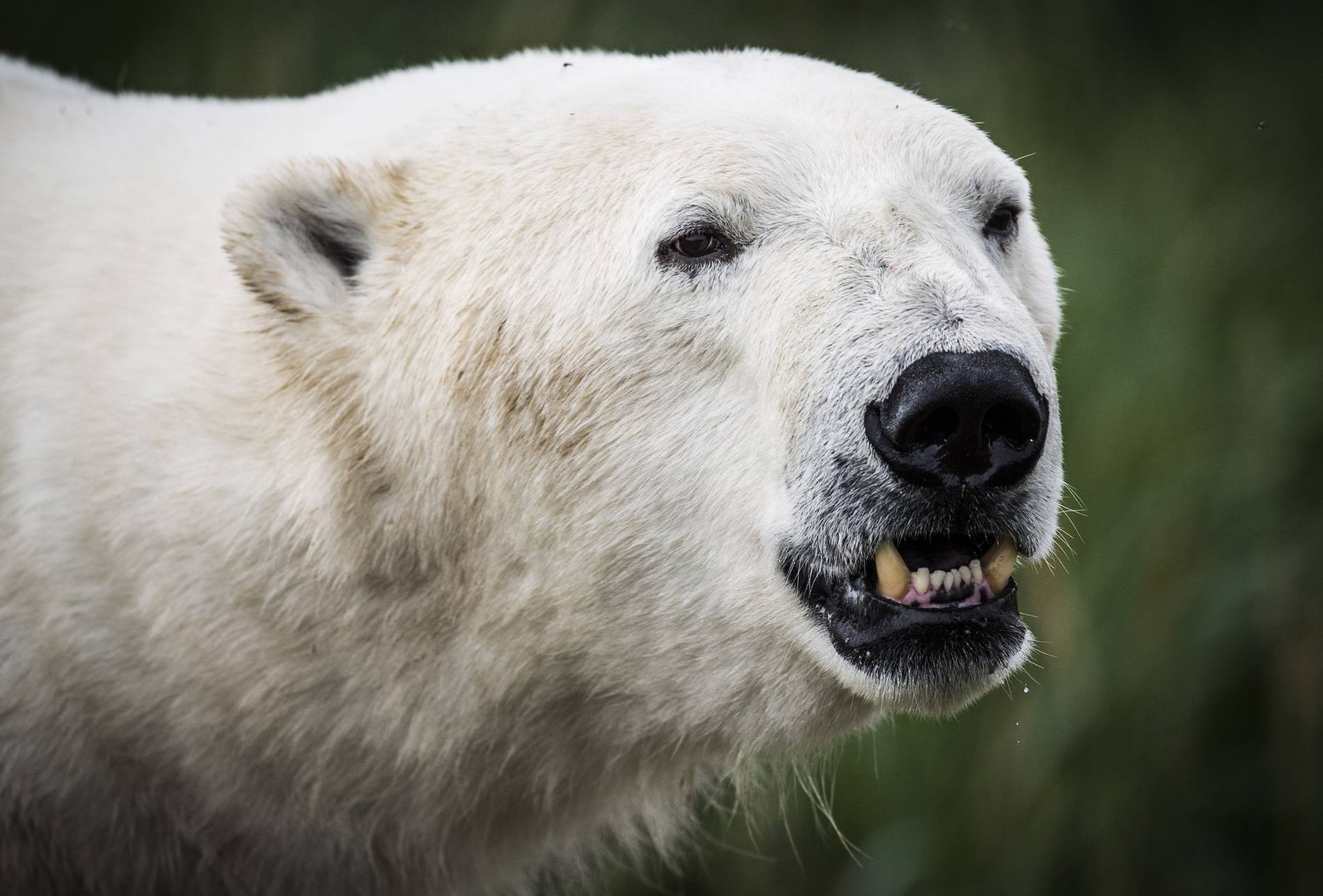 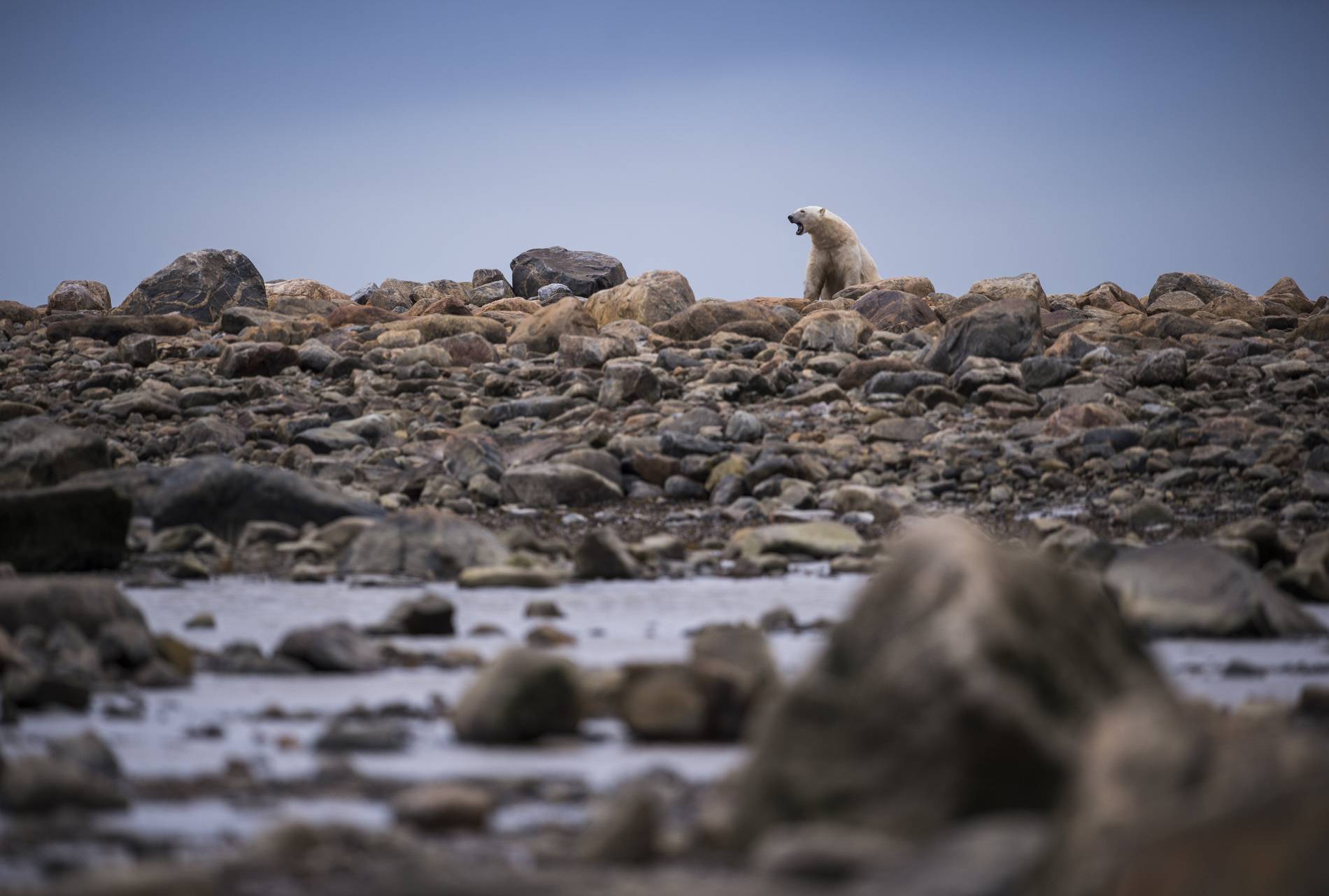 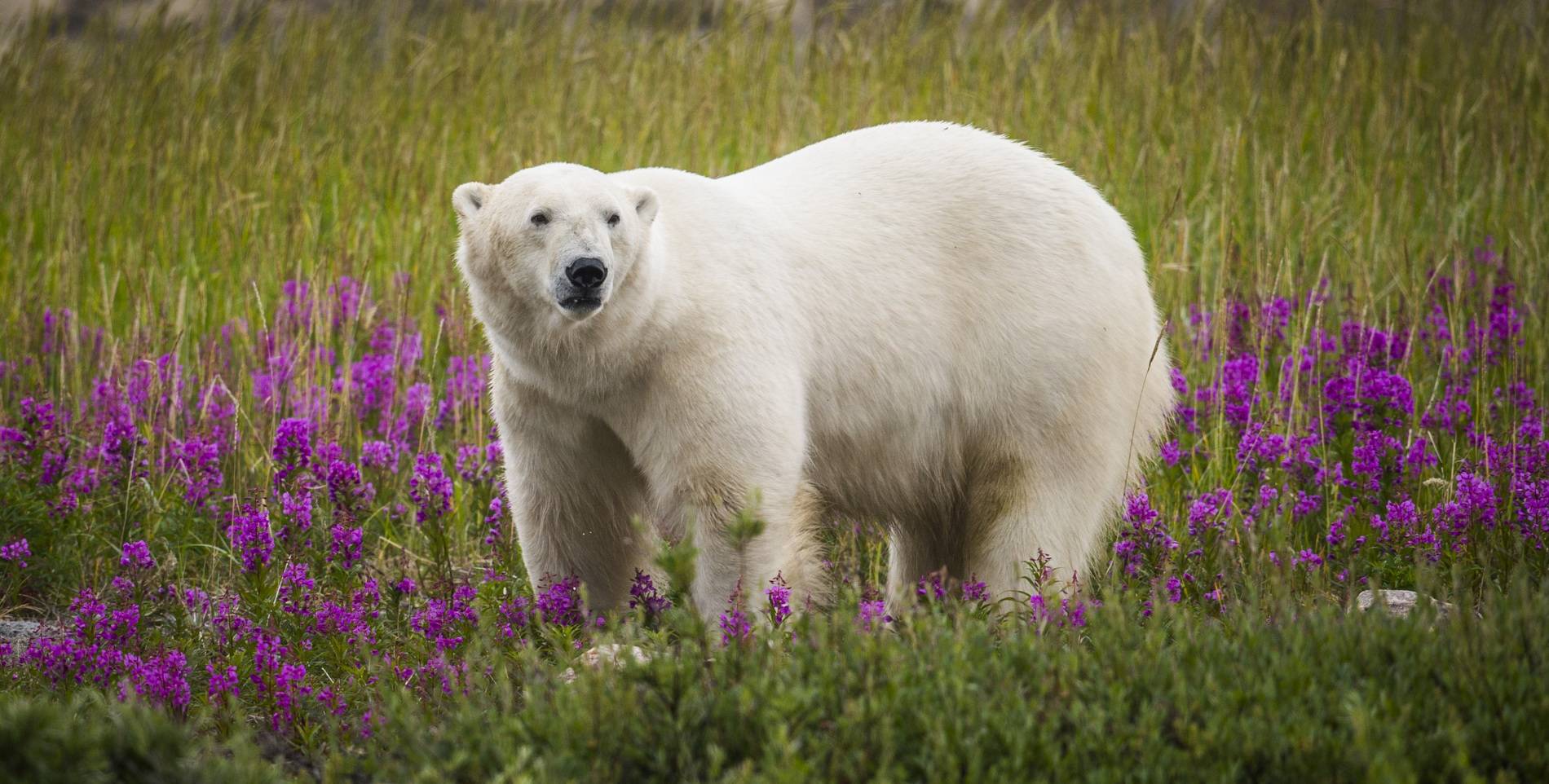 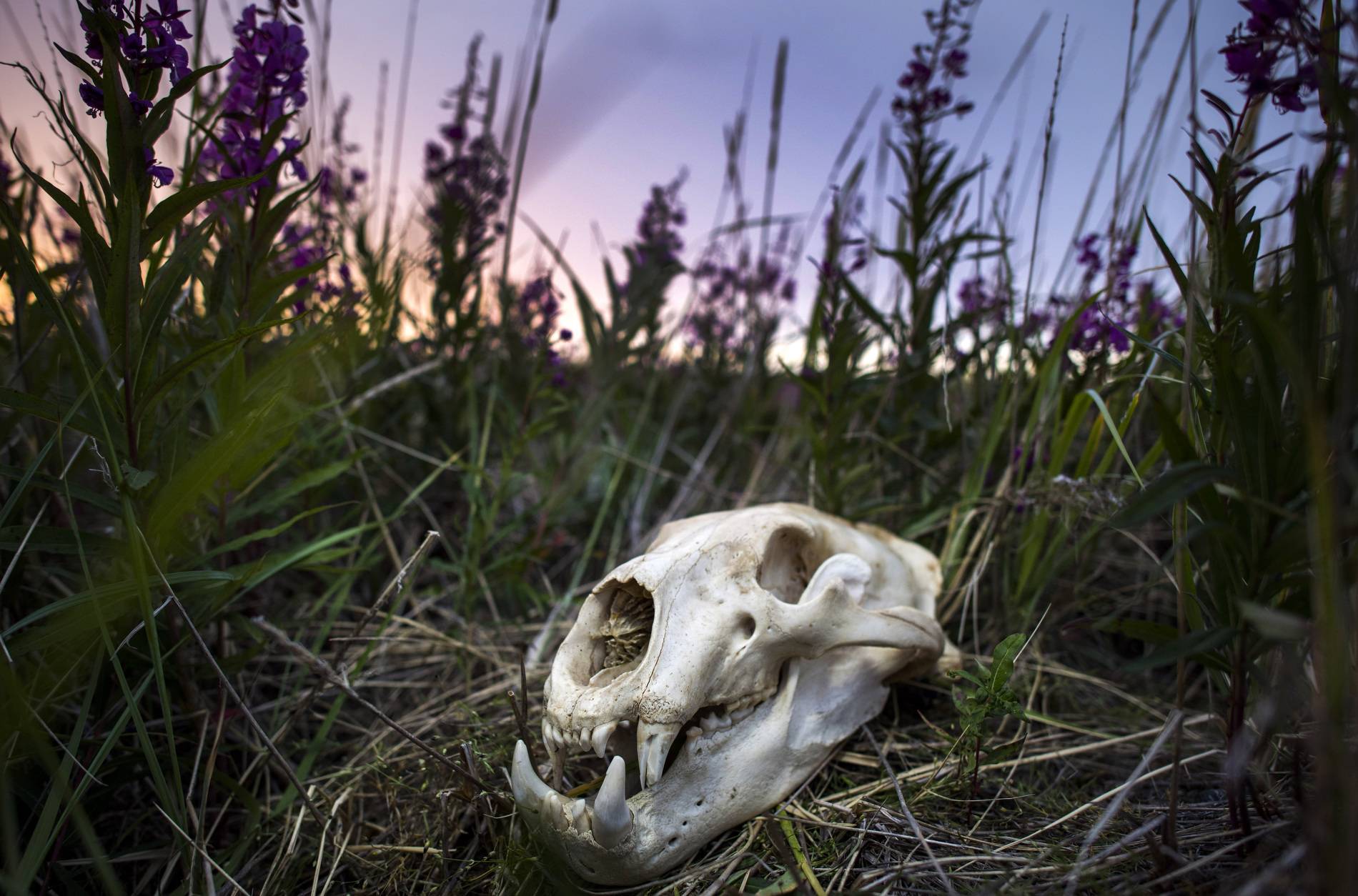 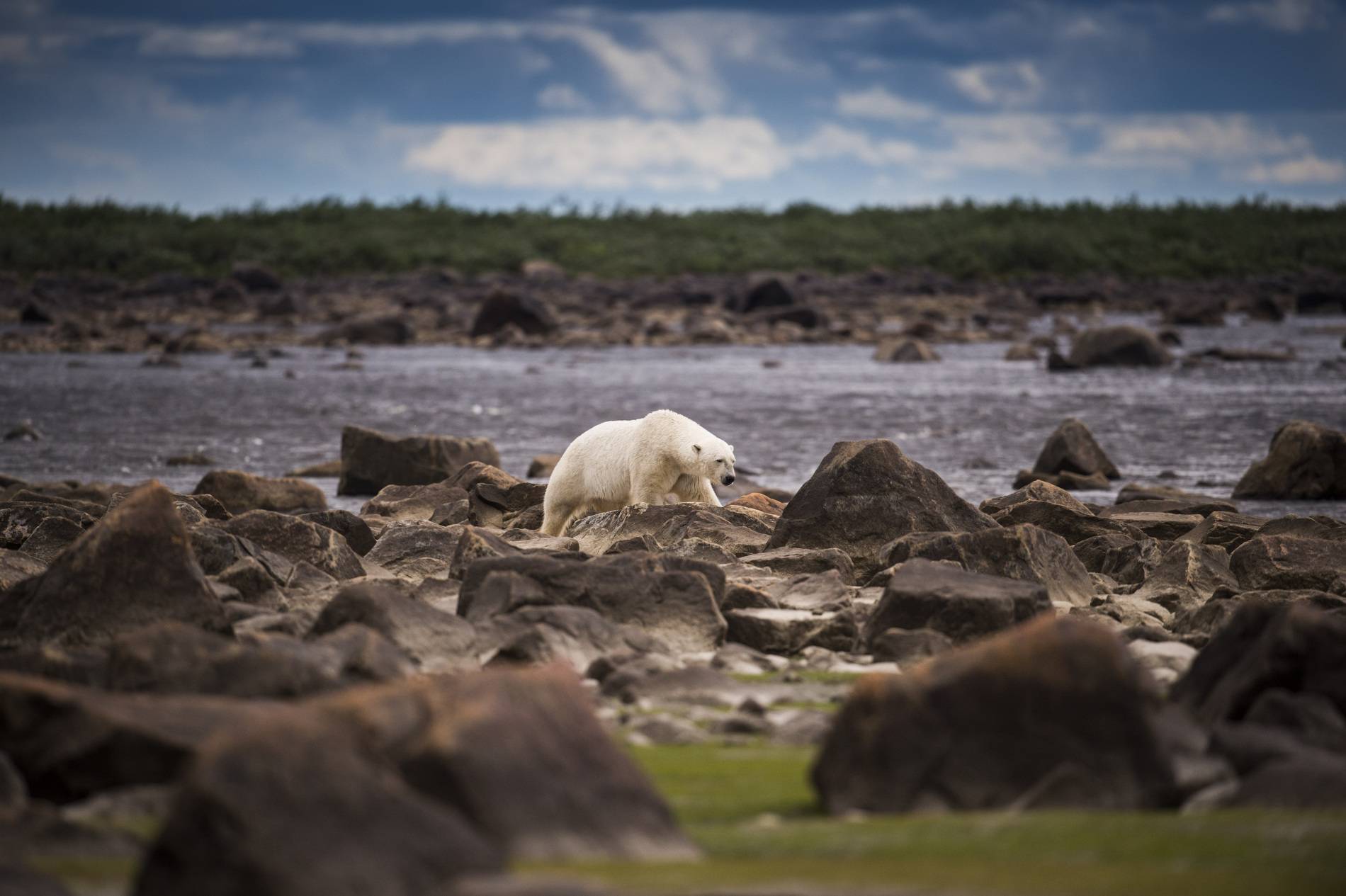