For more than a decade, Dr. Anthony Feinstein, professor of Psychiatry at the University of Toronto and a neuropsychiatrist at Sunnybrook Health Sciences Centre, has studied the emotional effects of war on journalists and explored what motivates them to pursue such a dangerous occupation. His research has included journalists covering the Balkan wars, the 2003 invasion of Iraq, the drug wars in Mexico, the ethnic and Al-Shabab violence in Kenya and the current conflict in Syria. His most recent study focused on Iranian journalists working both in Iran and in the diaspora. He is the author of In Conflict (New Namibia Books, 1998), Dangerous Lives: War and the Men and Women Who Report It (Thomas Allen, Toronto 2003), The Clinical Neuropsychiatry of Multiple Sclerosis (Cambridge University Press 1999, with a second edition in 2007), Michael Rabin, America’s Virtuoso Violinist (Amadeus Press, 2005, with a second edition in 2011), Journalists Under Fire: the Psychological Hazards of Covering War (John Hopkins University Press) and Battle Scarred (Tafelberg Press, 2011).

Dr. Feinstein has been awarded a Guggenheim Fellowship to study mental health issues in post-apartheid Namibia. In 2012, the documentary, Under Fire produced by him and based on his research of journalists in war zones was shortlisted for an Academy Award. The film received a 2012 Peabody Award.

A series by Dr. Anthony Feinstein

The Globe and Mail’s year-long series, Shooting War, pays homage to the women and men who have given so much in perilous times to allow us to understand the significance of events often half a world away. Their world-class photography frames the context of a moment, yet their skill ensures the imagery is seared into our consciousness permanently.

Listen to the audio documentary

Read more about the photographers 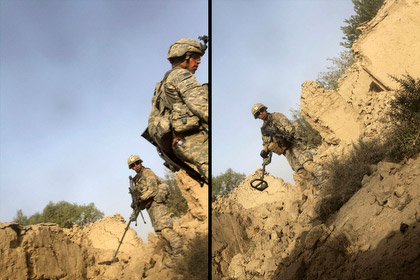 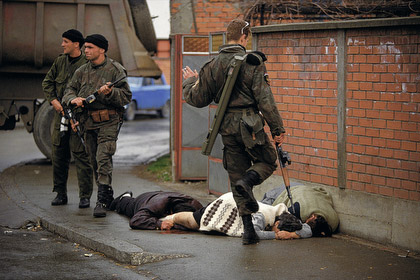 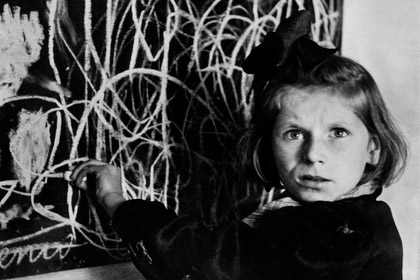 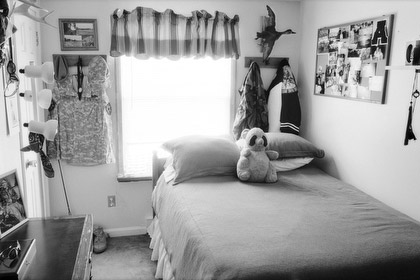 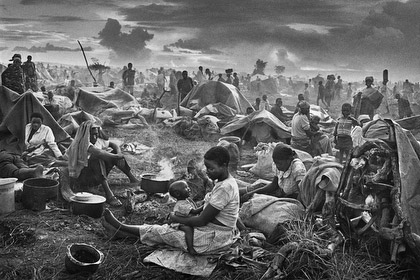 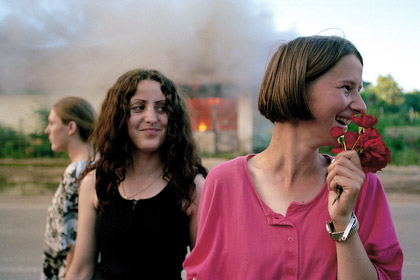 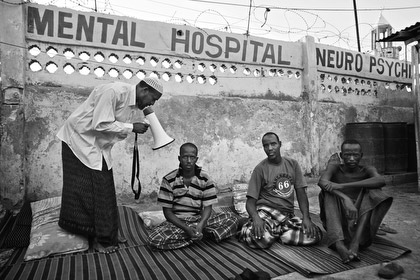 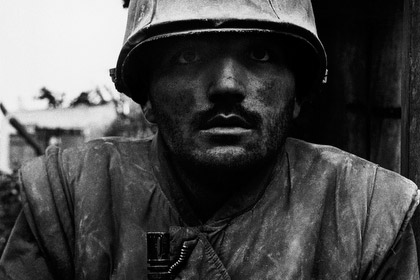 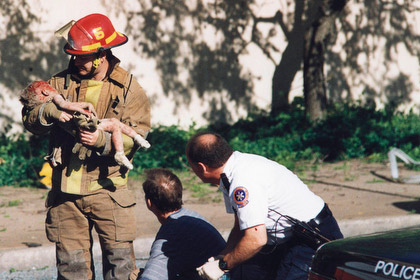 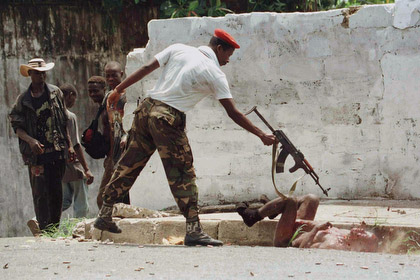 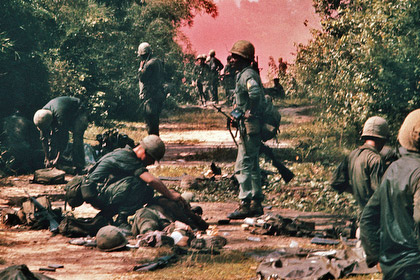 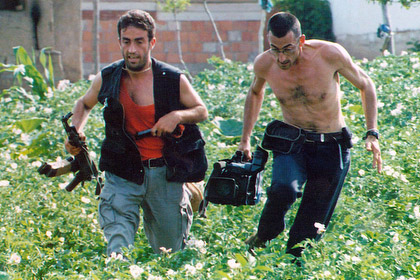