Journalism is not a static craft. Technology, reader habits and the sort of adventurism that's synonymous with the Internet have released the media from text-and-photo storytelling. With audio, video and custom interactive templates we can change the ways we tell stories -- not only present them better but do so to suit readers' preferred method of enjoying them. Ultimately though, multimedia journalism is still journalism, and the goal is always to tell a good story.

In 2013, The Globe and Mail published several multimedia features on a range of subjects from drug wars in Mexico to the effect of wind current on a knuckleball. We've clipped a selection of our favourites ones here and share them again as our best multimedia stories of 2013. 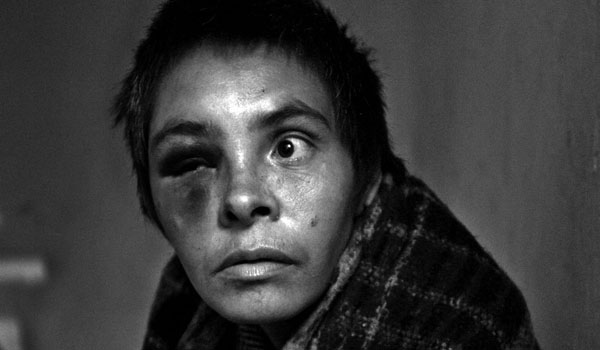 Freelance photojournalist and former Globe staffer Louie Palu spent a year criss-crossing the more than 3,000 kilometres of the U.S.-Mexico border to document the American efforts to keep drugs and migrants out of their country. The feature highlights Louie’s photography, explained and annotated in five audio slideshows.
Crossing the line: Chronicling Mexico's drug war 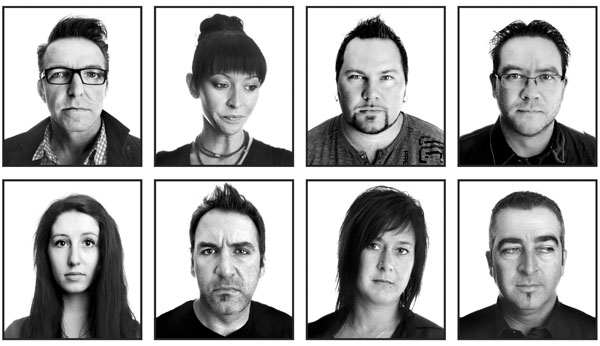 The Last moments of Lac-Mégantic

A runaway train carrying millions of litres of crude oil derailed in a small Quebec town, exploded and transformed its main street into a river of fire. Many of the 47 people who died in the disaster were inside Lac-Mégantic’s Musi-Café, a popular bar. The night of terror is told through the eyes of the survivors, captured eloquently by reporter Justin Giovanneti and photographer Moe Doiron.
Last moments of Lac-Mégantic: Survivors share their stories 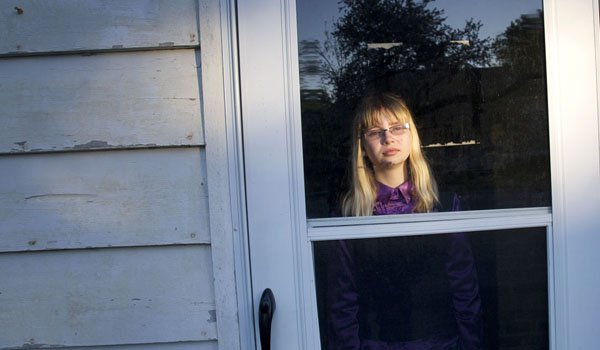 After a spate of suicides, school leaders at the Upper Canada District School Board launched Link Crew, a program pairing incoming 9th graders with Grade 12 mentors. We tell the story through video interviews and omniscient photography.
Student Aid: How one school board is defeating bullying, one friendship at a time 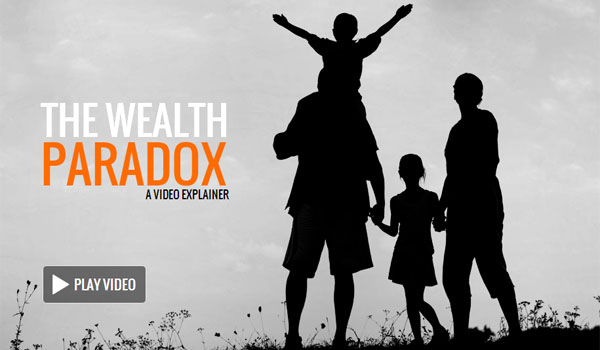 The Globe's Wealth Paradox series is an examination into how the wealth divide is shaping Canada's cities, schools and social programs.  Using a flexible multimedia template, we present four arguments about why the widening gap threatens the economic health of millions of Canadians the and future prosperity of their children.
The wealth paradox: How income inequality hurts every Canadian’s chance of building a better life 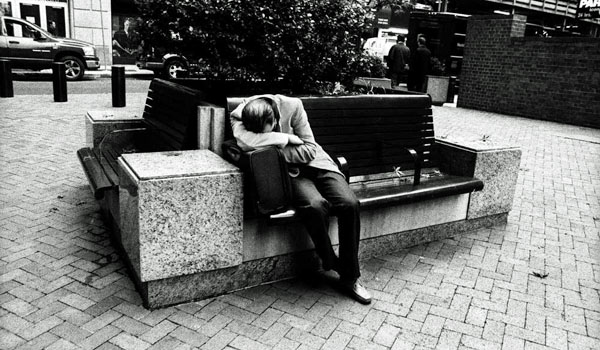 How Canada survived the financial crisis

In September, Report on Business revisited the financial crisis triggered by Lehman Brothers' bankruptcy five years earlier. A total of nine reporters spent months interviewing the CEOs, central bankers and politicians who navigated the Canadian economy through the turbulent waters. Our word-of-mouth retelling relied heavily on audio interviews, and featured a filtering mechanism that allows readers to sort by content type, speaker and company.
The untold story of how Canada survived the financial crisis 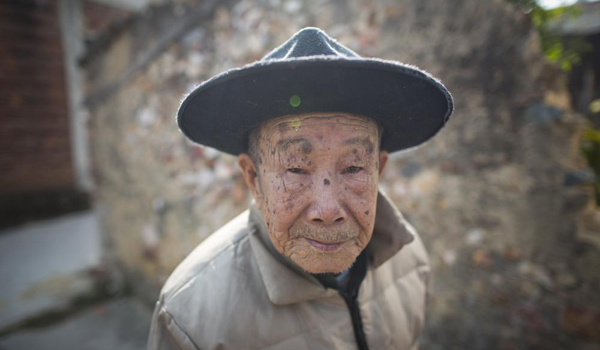 Mark MacKinnon, The Globe and Mail’s former China correspondent (he left in June and is now in London), and staff photojournalist John Lehmann explored China at a defining moment in its modern history. Travelling mainly by rail, they roughly retraced the path of Mao Zedong’s Long March to look at the challenges facing Mao’s latest successor, Xi Jinping.
The China Diaries 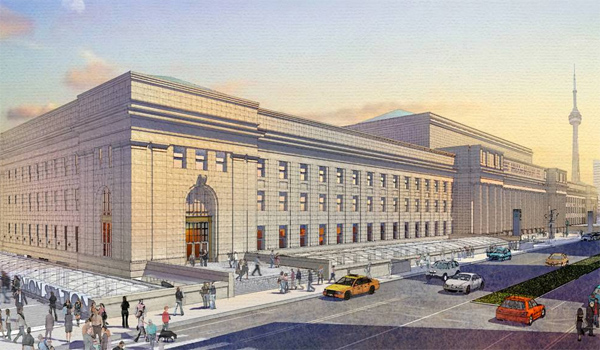 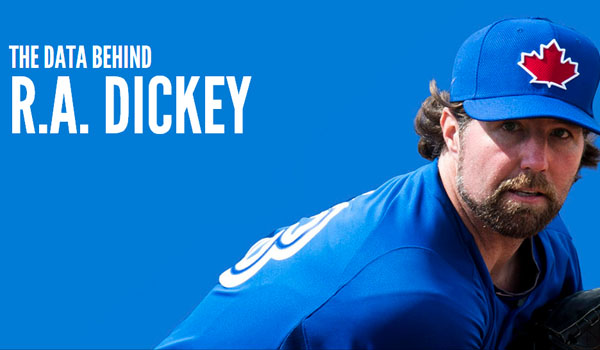 The data behind R.A. Dickey

During the Dickeymania of early spring, we contacted Major League Baseball and took delivery of reams of data related to R.A. Dickey’s 2012 season.  The project reconstructed all 3,500 pitches Dickey threw in 2012 while with the New York Mets, and allowed us to reconstruct the trajectory of each pitch and add metadata such as pitch type and speed.
The data behind R.A. Dickey 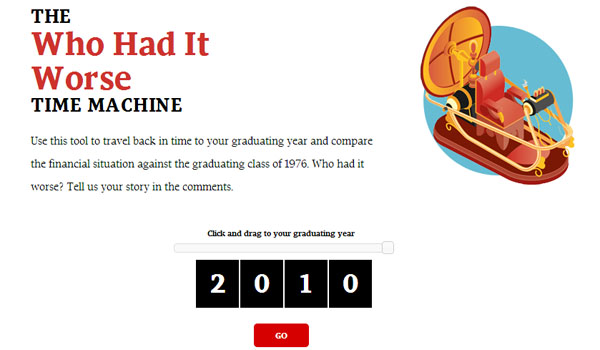 Who had it worse?

Are today’s young adults worse off than previous generations? We use historical data to show that yes, they do. Readers used a custom-built time-travel tool to compare their graduating year against the graduating class of 1976.
Proof that young adults have it worse (much worse) than 30 years ago 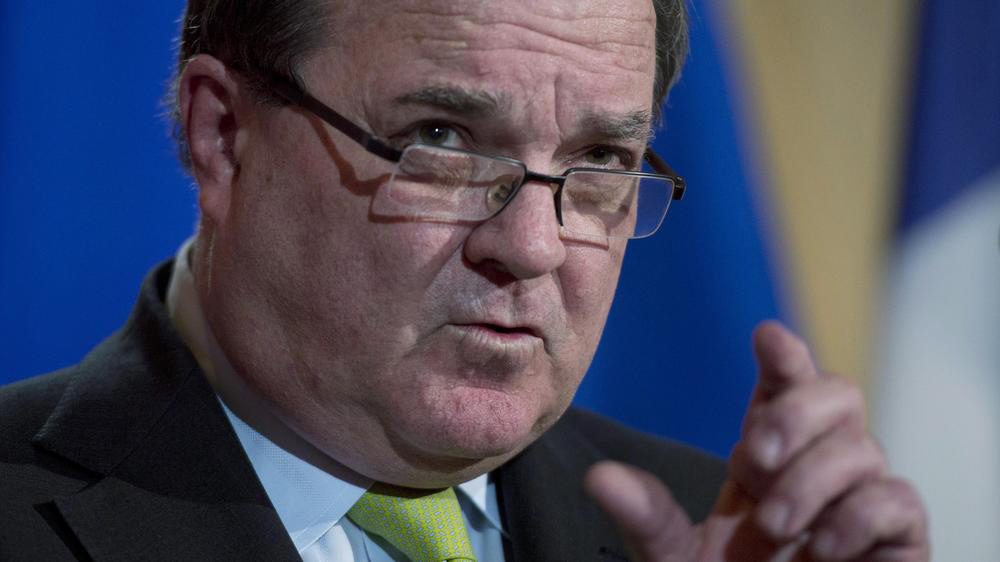 For the second consecutive year, we asked readers to balance the federal budget. Our interactive tasked readers with trimming the $26-billion deficit by raising taxes, cutting programs or slicing transfer payments, among other things.
The budget challenge: Think you can balance Ottawa's books?
Follow us on Twitter @globeandmail Opens in a new window
Report an error Editorial code of conduct
Due to technical reasons, we have temporarily removed commenting from our articles. We hope to have this fixed soon. Thank you for your patience. If you are looking to give feedback on our new site, please send it along to feedback@globeandmail.com. If you want to write a letter to the editor, please forward to letters@globeandmail.com.
Comments