Danielle Smith of Alberta's Opposition Wildrose is putting her leadership on the line after her party lost four by-elections to the ruling Progressive Conservatives.

Wildrose finished behind the province's New Democrats and the upstart Alberta Party in two of four votes held on Monday. The resounding victories for PCs – including new leader Jim Prentice and two unelected cabinet ministers – only seven months after Alison Redford resigned as premier over lavish travel and office expenses have forced Ms. Smith call a leadership vote for mid-November.

"There is a lot of speculation about whether or not I am the right leader to lead the Wildrose into the next election," she said on Tuesday morning in Calgary. "I have the fire in my belly to do it. I want to do it."

Ms. Smith has steered the centre-right party since 2009 and took it to Official Opposition status. Two years ago, she seemed poised to become premier only days before the election that gave Ms. Redford a mandate to govern.

While Ms. Smith has not yet said what support level she will need at next month's Wildrose conference, she called 77-per-cent support the "kiss of death." In November, 2013, Ms. Redford won a leadership vote by 77 per cent amid the first signs her government was unravelling. 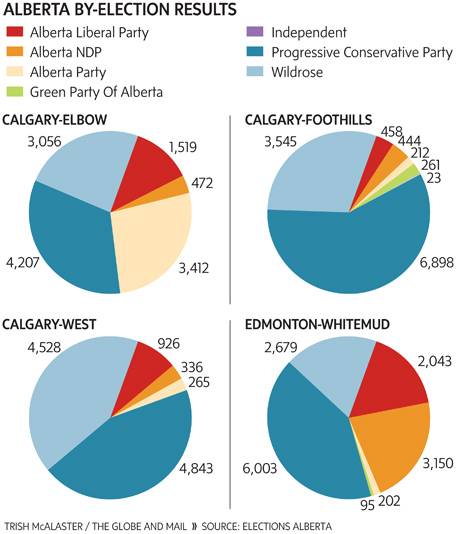 Ms. Smith said her party's message must change. She said the by-election campaign focused too much on attacking the government's record without providing a coherent picture of what a Wildrose-led Alberta would look like. However, she maintained Wildrose is still the only opposition party that can build a coalition of urban and rural voters to end the Conservatives' four decades in power.

Duane Bratt, the chair of policy studies at Calgary's Mount Royal University, called the by-election results "a debacle for Wildrose."

Under the party's constitution, the Wildrose head does not need to undergo a leadership test until after the next general election.

"Danielle is not Alison Redford – she's not going to stay a minute past her best-before date," said Vitor Marciano, Ms. Smith's press secretary and an architect of the party's most recent campaign.

While many Wildrose MLAs rallied behind their leader, Mr. Bratt warned that the leadership contest would take a serious toll on the party, which has now lost twice to a government that only recently seemed likely to implode.

"There will be blood on the floor," he warned, adding that regardless of the outcome, some MLAs could leave the party.

In the five years Ms. Smith has led Wildrose, she has faced four Progressive Conservative premiers. In 2012, she was leading in the polls until just before election day. However, homophobic and racist gaffes by candidates and unpopular positions on the environment led to a last-minute swing.

After the election, the party softened its platform on climate change and reached out to the province's LGTBQ population. Ms. Smith survived the loss, winning the support of 90 per cent of her party in a leadership vote the next year.

The by-election wins will let Mr. Prentice address a public-infrastructure deficit that plagued his predecessors and put behind him the questions about whether the PCs have a future.

Despite oil wealth and a growing debt, the province's largest cities experience growing wait times at hospitals and an increasing number of children who cannot attend schools near their homes because there is no room for them.

"I certainly hope I've put an end to discussions about the end of the party," Mr. Prentice said. "It's time to get to work."

Mr. Prentice, a former federal Conservative cabinet minister, had little experience in Alberta provincial politics before he became Premier in September. Soon after taking over, he made a series of fast decisions, including plans to sell the fleet of government aircraft whose abuse brought about Ms. Redford's downfall. 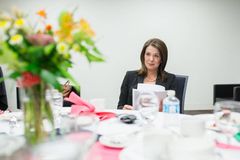 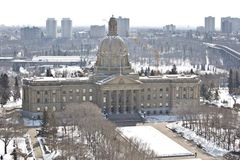 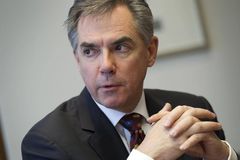