B.C.'s former solicitor-general says the province's Civil Forfeiture Office was started with the best of intentions but has cast too wide a net and become a cash cow tasked with funding crime-prevention programs the government doesn't want to pay for through other means.

"I'm the first person that will tell you these criminal organizations, these gangsters who are profiting a fair amount, let's go after them and I think the public will agree. But you don't cast the net and say too bad if we catch a few dolphins. It's not right," said Kash Heed, who as a police officer led Vancouver's fight against gangs. He went on to become police chief in West Vancouver before entering politics.

Mr. Heed, who was appointed to cabinet in 2009 but has since left political life, said he did raise concerns about fairness and due process with the Civil Forfeiture Office's then-director. But he said the government appeared "hell-bent" on moving forward.

"They went too far at the end of the day. And the reason why they went too far is they saw it was a profitable approach to dealing with issues. There were ways that they could, under civil forfeiture, fund some crime-prevention programs … versus it coming out of general revenue or out of the Solicitor-General's budget," Mr. Heed said.

British Columbia's Civil Forfeiture Office was created in 2006 to fight organized crime, but a months-long Globe and Mail investigation has found it now has a wider reach, and questions have been raised about fairness, public interest and transparency. Eight of 10 provinces have civil-forfeiture programs, but B.C. has been among the most aggressive in pursuing property and cash. Although it launched three years after Ontario, the B.C. office has collected $2-million more: $41-million to Ontario's $39-million.

Unlike Ontario, B.C. issues its office budget targets, which have gone up over the past two years. In B.C., about 99 per cent of the people the office targets settle on terms favourable to the office; in Ontario, the equivalent proportion is 47 per cent.

Three B.C. Liberal caucus members, the province's Official Opposition and a former Liberal attorney-general have suggested the Civil Forfeiture Act should be reviewed. Justice Minister Suzanne Anton, however, has said a review is unnecessary. (The positions of attorney-general and solicitor-general were merged in 2012, under the title of justice minister.)

Phil Tawtel, the Civil Forfeiture Office's director, wrote in a briefing note to the Justice Minister last year that crime-prevention grants are critical for three reasons. Chief among them, he said, is the fact grants "generate positive feedback from the police and community associations which see the immediate benefit to both their community and to their departments." He said the grants also provide government with an opportunity to identify emerging issues, and demonstrate to the courts that the office is compensating communities that suffer from unlawful activity.

The value of the grants, particularly those handed out to community associations, is not in dispute. A spokesman for MOSAIC, a non-profit organization that assists immigrants and refugees, earlier told The Globe the group would not have been able to release a pamphlet aimed at vulnerable temporary foreign workers without such a grant. Premier Christy Clark, when asked about the Globe's civil forfeiture investigation last month, noted an anti-bullying program she attended last year was funded partly as a result of the Civil Forfeiture Office's work.

A Justice Ministry spokesman noted proceeds from one police department's investigation cannot go back to that jurisdiction.

Rob Gordon, a criminology professor at Simon Fraser University, said claims of for-profit policing are a stretch. He said the amount of money that goes back to police is a drop in the bucket when compared to department budgets.

The B.C. Court of Appeal is expected to rule on a civil forfeiture case Friday. It involves David Lloydsmith, a Mission resident whose home was subjected to a warrantless RCMP search in 2007. Mounties discovered marijuana plants in Mr. Lloydsmith's basement. The Civil Forfeiture Office is attempting to seize the home, despite the fact a judge earlier ruled the police search violated Mr. Lloydsmith's Charter rights.

Lawyer questions how B.C. Forfeiture Office decides what cases to pursue
May 11, 2018 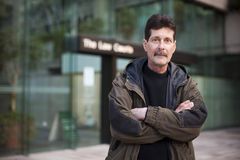 B.C. man fights civil forfeiture in dispute that could affect many other cases
May 11, 2018 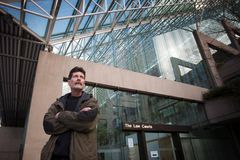 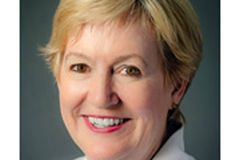 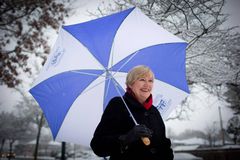 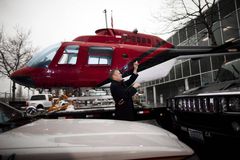 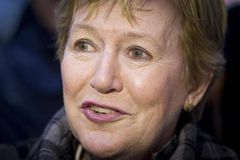 B.C. ombudsperson asks for feedback on controversial property seizures
May 11, 2018 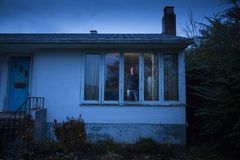 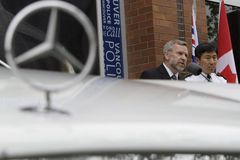 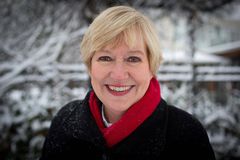 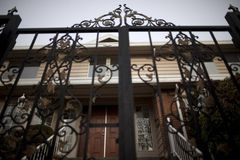 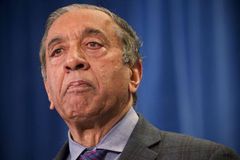