Talks between B.C. teachers and the B.C. government aimed at a long-term contract are under way Wednesday, the first time the two sides have met since a judge ripped the Liberals over their handling of contract issues.

B.C. Premier Christy Clark campaigned last spring on working toward a 10-year deal with teachers, which would put the factious relationship to rest and guarantee labour peace for a generation of students.

But a B.C. Supreme Court judge ruled two weeks ago the government was working behind the scenes in 2012 to provoke a strike at the same time as it negotiated the last contract, inflaming tensions between the two sides once again. The government has rejected that and has filed notice to appeal.

Still, Education Minister Peter Fassbender told reporters in Victoria this morning it's possible for the two sides to continue talks for the 10-year deal.

When asked how the government gets past the ruling, Mr. Fassbender replied: "Simply by saying we have the same objective, that this is all about learning outcomes for students.

"If we agree on that basic point, and we do, every meeting I've had with [B.C. Teachers' Federation president] Jim Iker and the BCTF has focused on that – if we keep our eye on that ball, we'll find a way through it."

But Mr. Fassbender acknowledged it wasn't going to be easy.

The union has said it is not interested in a 10-year deal, though Mr. Fassbender said that remains the goal.

"It isn't the length of the deal, it's the content of the deal that's important. If you have the right content, 10 years is doable."

In 2002, the B.C. Liberal government passed legislation to take away contract language that limited class size and classroom composition (the number of special-needs students in each classroom).

Twice since then, the B.C. Supreme Court has ruled that the government trampled the rights of teachers and last month, the court declared that the law limiting teachers' rights to negotiate their working conditions is no longer in effect.

Among other things, the ruling could unleash a flood of official grievances launched by the tens of thousands of teachers who were affected by the changes imposed by the Liberals in 2002.

Mr. Fassbender has said returning to the contract language before 2002 would cost the province $1-billion.

B.C. school trustees are also seeking legal advice to determine whether they now have to hire scores of teachers to meet the terms of the old contract language. Leaders of boards of education from across the province are meeting via conference call Wednesday to discuss next steps.

"Trustees around the province have serious concerns about the potential implications of the recent ruling," the B.C. School Trustees Association said in a news release.

"Boards of education and the BCSTA expect that all costs related to the ruling, direct and indirect, will be fully funded by government."

In announcing the government's appeal of the Supreme Court ruling in favour of the B.C. Teachers' Federation (BCTF), Education Minister Peter Fassbender said it would cost taxpayers "upwards of $1-billion" to restore classrooms to the contract language that existed in 2002.

However, with 60 school districts, each with different needs, budget issues and contract language, the cost of such a restoration is a complex calculation. The BCTF says the province has lost close to 1,400 specialist positions.

School districts are now calculating the implications of the ruling; here is what some of them are saying: 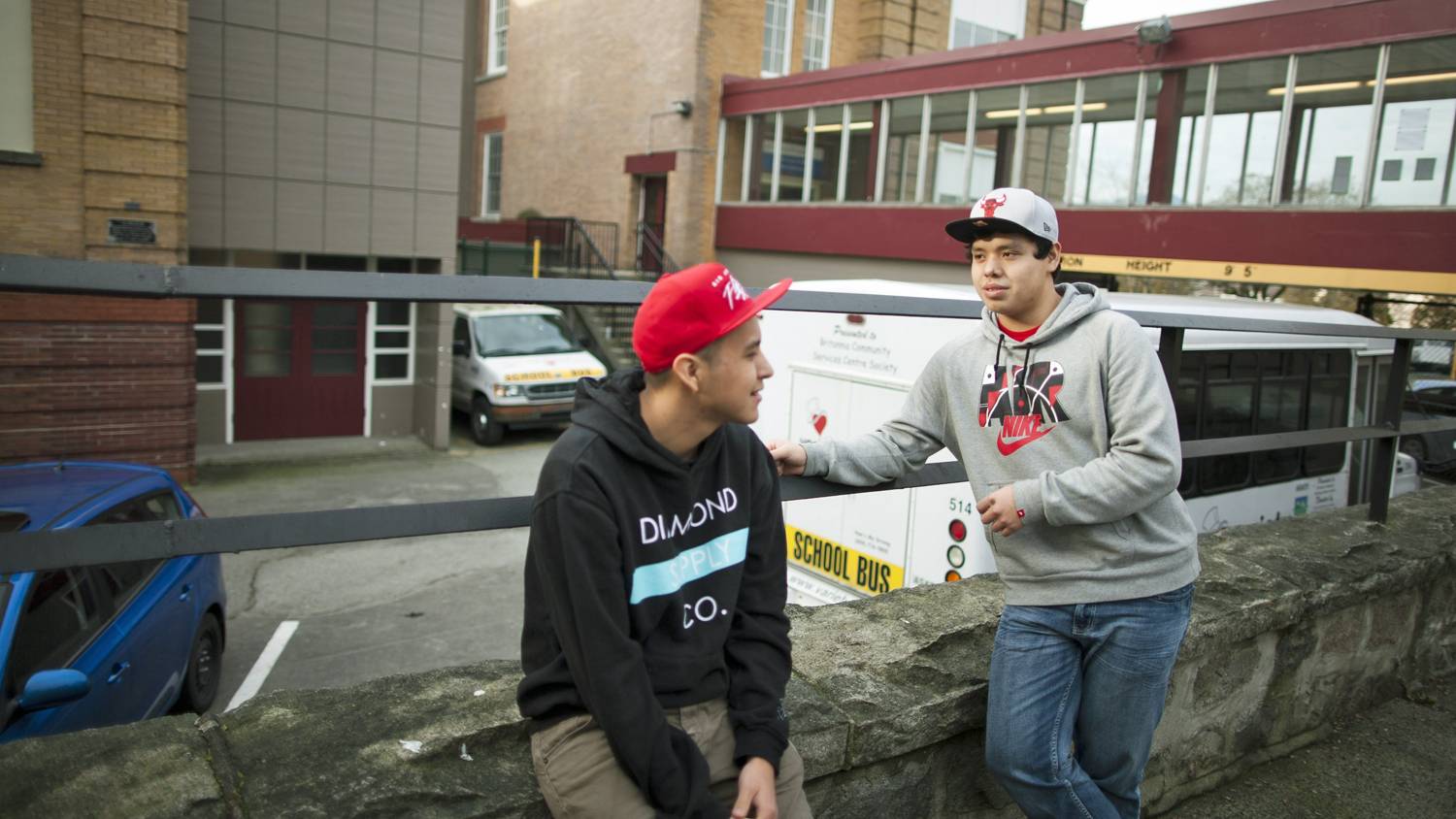 Rafal Gerszak the The Globe and Mail

The Vancouver School Board estimates it would need $47-million in additional funding to match the 2002-2003 service levels. This breaks down to $31.5-million in lost staffing, including 524 entry-level teachers, and $15.5-million in loss of supplies and services such as technology and building maintenance, according to the VSB. This estimate is based on the school board’s 2002-2003 base budget, which was adjusted to reflect a number of factors, including collective agreement increases and changes in student enrolment. (Pictured: Grade 12 students Stephen Keitlah, 17, left, and Gerald Angus, 17, talk outside Britannia Secondary School in Vancouver on Jan. 21, 2014.) 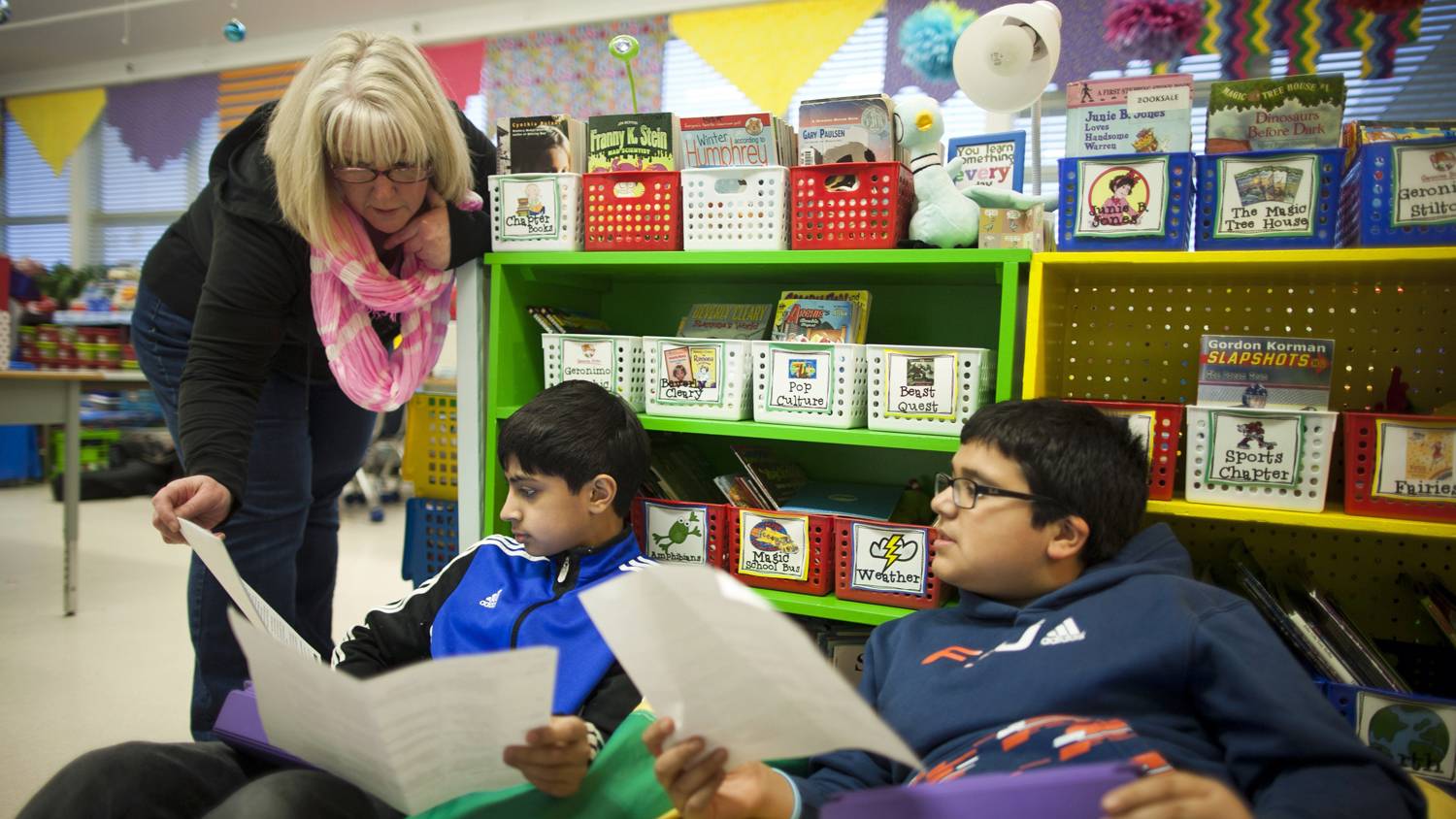 Surrey is one of the fastest-growing cities in the Metro Vancouver area, with one-third of its residents under the age of 19. If pre-2002 contract language was restored now, the city says it would have 18 more teacher-librarians, 19 more counsellors, 51 more special-education teachers and 80 English-language learner teachers. (Pictured: Robyn Thiessen works with students Mehar Shergill, 10, left, and Kabir Sidhu, 10, at Green Timbers Elementary School in Surrey, B.C., on Jan. 09, 2014.) 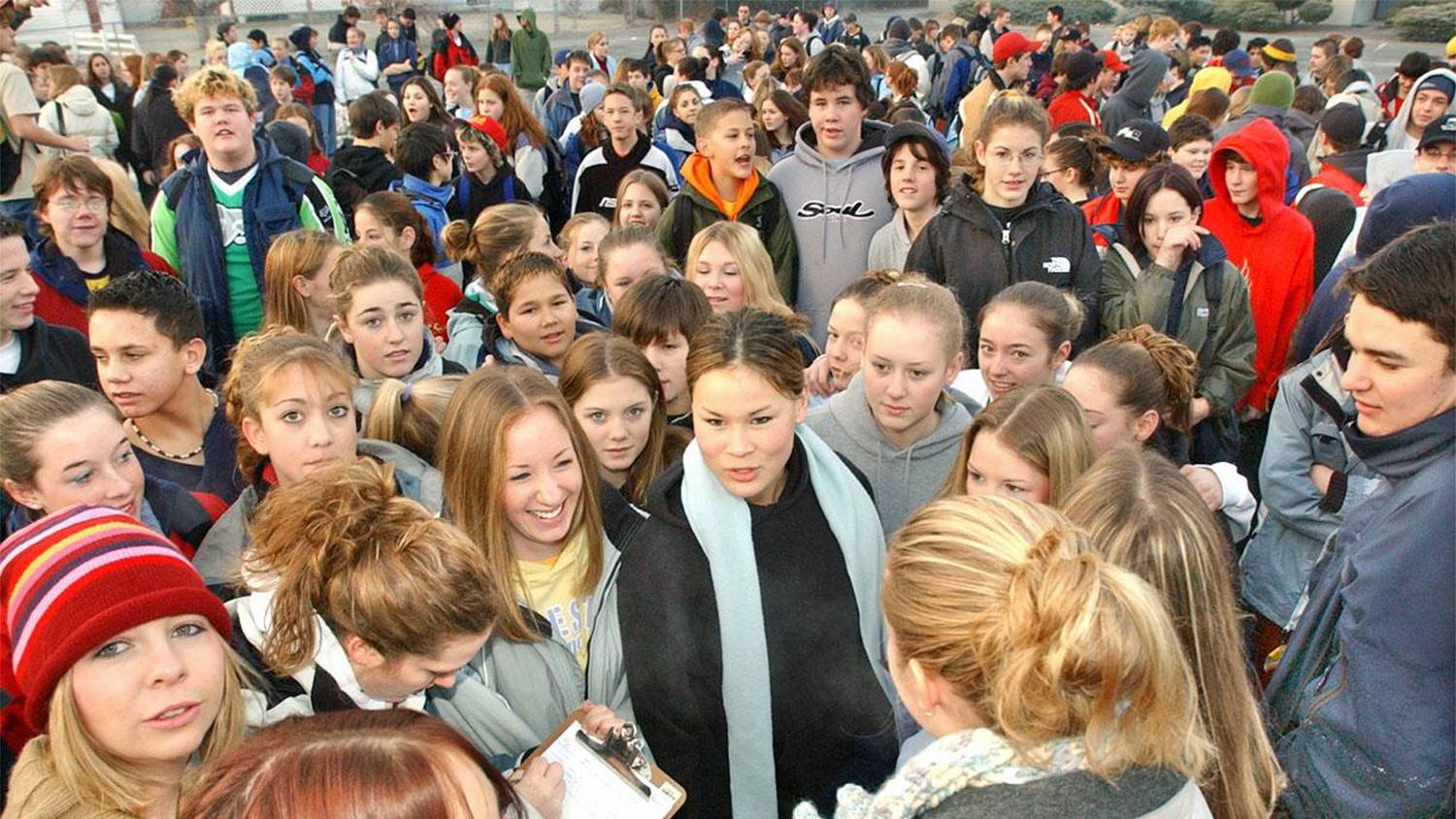 The Kamloops/Thompson school district is calculating what a restoration of the contract language would mean and is expected to have a better idea next week, said Superintendent Terry Sullivan. While he says some teacher-student ratios are better than 2002 levels, he expressed concern that a shift in ratios could create a ripple effect through schools (Pictured: A third of the students at Brocklehurst Secondary School in Kamloops, B.C., about 300 in total, walk out of school on Jan. 9, 2002, in protest to send a message to the government that they would like the teachers' job dispute to end.) 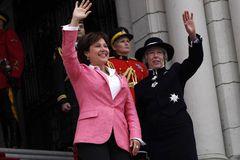 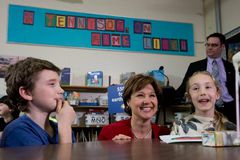