The Department of Fisheries and Oceans has confirmed a report by independent researcher Alexandra Morton that there are diseased herring in Johnstone Strait, near the north end of Vancouver Island.

But Arlene Tompkins, acting manager of salmon health for DFO, said it is too early to say what is causing the herring to hemorrhage or how serious the outbreak is.

Ms. Tompkins said a DFO crew was sent out after Ms. Morton, who has raised concerns before about diseases in salmon, reported catching herring that were bleeding heavily.

"They went to the sites Alex had identified near Sointula and had been able to do some beach seining there. They were successful in recovering herring for testing, probably greater than 100 herring in their catch, and it did appear about 30 per cent of those fish did have signs of disease," Ms. Tompkins said on Tuesday.

Asked what symptoms the fish displayed, she said: "Similar to what Alex had identified. The redness, bleeding near the base of fins, the loss of scales on the body, the sign of redness around the base of fins."

Ms. Tompkins said the fish are being tested for a variety of diseases at the Pacific Biological Station in Nanaimo.

"They started running the tests Friday, so it is a little early yet," she said. "The expectation is we'll know within two weeks, but we'll know at the latest by the end of the month, early September."

Ms. Tompkins said the herring will be tested for viral hemorrhagic septicemia, a disease that is lethal to herring and typically causes hemorrhaging around the eyes, mouths and fins.

She said there have been no reports of sick herring anywhere else on the British Columbia coast.

DFO so far has only collected herring samples near Sointula.

"Certainly, it's common for herring to carry a variety of pathogens. The signs Alex reported are not unheard of," she said.

Nonetheless, Ms. Tompkins said fisheries patrols have been asked to watch for signs of diseased herring, and she urged anyone finding sick fish to contact DFO.

At this point, DFO is regarding the event as a localized outbreak.

"Given that we don't have additional reports or observations [of disease] on a broad scale, apparently this is not an unusual event," she said.

But Ms. Morton, who spends much of the year on the water observing fish, said she rarely finds diseased herring, and suspects the outbreak is more widespread than DFO assumes.

She said around the harbour at Sointula has so many sick herring that predators seem to be overwhelmed.

"What worries me is that these [diseased] fish are persisting and the predators are not picking them off. There are trout and young coho and little feisty Chinook in that harbour and they are not able to pick all these [sick] fish off, so there must be a lot of them," she said.

Ms. Morton said if VHS is confirmed, it would be worrisome because the disease has devastated herring populations in other areas and because it could spread to salmon.

In Prince William Sound, on the south coast of Alaska, VHS has been associated with massive fish kills in herring and other small fish. 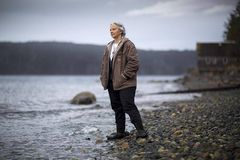 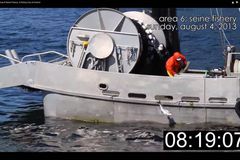 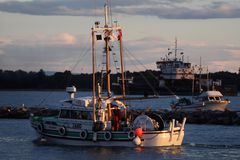 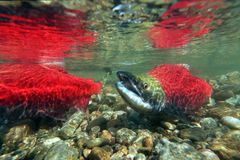 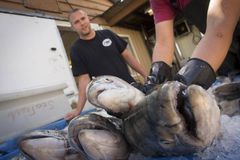 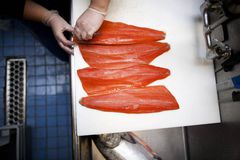 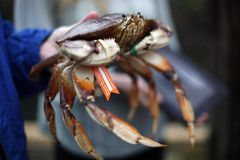 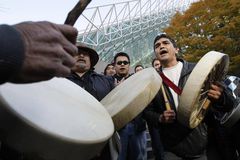 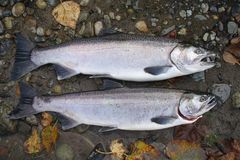 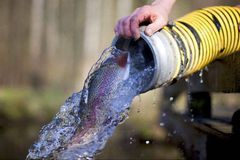 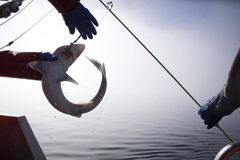