Branch spokesman Neil MacKenzie says the Crown does not plan to proceed on the remaining charges.

His sentencing hearing is scheduled to begin in late February. 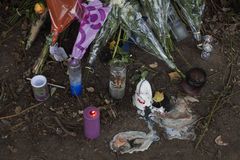 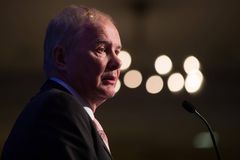