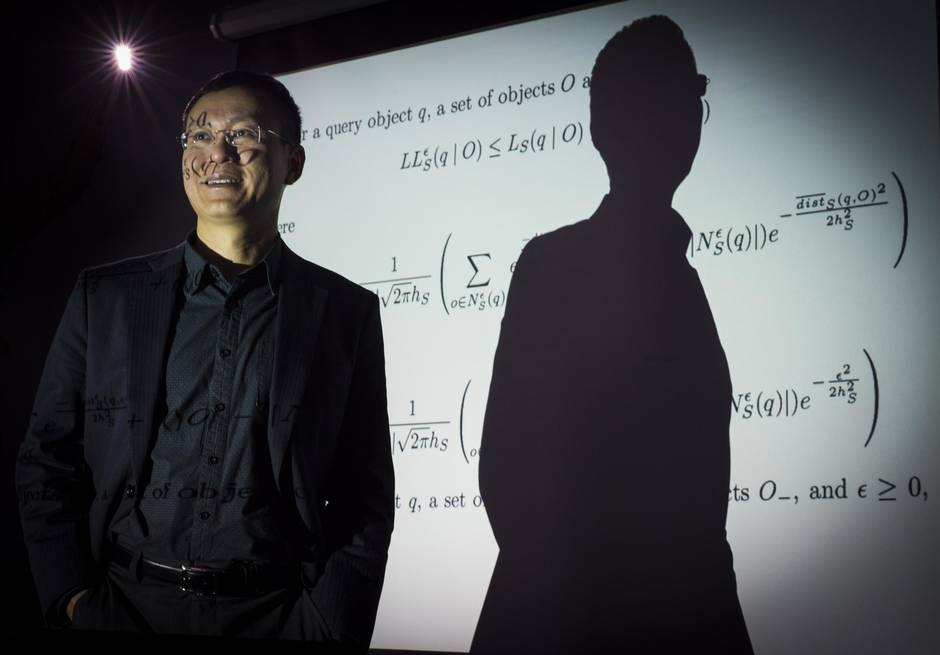 
Canadian universities are searching for a balance as they accept more money from corporate donors, writes Simona Chiose


More Canadian institutions will face controversy over the influence of donors on programs if they do not rethink their relationship with private funders, warn academics who have studied the relationship between donations and educational institutions.

“In cases where public dollars are declining, universities become dependent on these revenue streams. … There is an implicit incentive not to cross the agenda of your funders,” said Christopher Lubienski, a professor in education policy at the University of Illinois who has studied the impact of private think tanks on education.

An independent inquiry will look into recent allegations that Enbridge Inc. sought too much influence at a research centre at the University of Calgary that bore its name and to which the energy company initially gave $2.5-million. It is the latest in a string of cases over the past decade that have led academics across the country to criticize postsecondary institutions that appear to be willing to share control over their research agenda with private donors.

“It does not surprise me when a company wants influence. It surprises me how quickly universities cave for a relatively small amount of money,” said David Robinson, the executive director of the Canadian Association of University Teachers (CAUT), which has raised objections about several high-profile cases, including at Carleton University and York University’s Osgoode Hall Law School.

A report last month from former B.C. Supreme Court justice Lynn Smith found that the University of British Columbia failed to protect the academic freedom of Jennifer Berdahl, a professor at the Sauder School of Business. Dr. Berdahl had written a blog post about possible reasons for the resignation of former UBC president Arvind Gupta and was contacted by John Montalbano, the chair of the board of governors, in a phone call that she said she found intimidating. Mr. Montalbano had donated $2-million toward the professorship in diversity and gender, a job held by Dr. Berdahl.

In 2012, the university rewrote a donor agreement for the Clayton H. Riddell Graduate Program in Political Management after an outcry over the potential for a committee dominated by donor Clayton Riddell to determine faculty and curriculum. Mr. Riddell donated $15-million for the program, which primarily serves as a training ground for civil servants.

A heated debate occurred last year at the Toronto District School Board over an agreement that board executives had negotiated with the Confucius Institute, a language and culture program funded by the government of China at educational institutions around the world. The TDSB cancelled the agreement, but several Canadian universities continue to host such programs on their campuses, including the University of Waterloo and the University of Regina.

The coming years will see an increase in collaborations between universities and private and non-profit companies – last month, Canadian universities said they would seek to increase such partnerships. The move builds on billions of dollars in existing research deals, but it requires firm rules to protect academic research.

Some universities say they believe they have the balance right.

Just this week, Simon Fraser University announced that it will host a big data research centre in a partnership with Pacific Blue Cross, which has donated $300,000 to the project. The lab’s lead researcher says the work will be guided by how well the researchers’ interests are matched with the questions the non-profit company has.

“It’s not like the company comes in and says, ‘Do this,’” said Jian Pei, who holds a Canada Research Chair in Big Data Science and is leading the new lab. Dr. Pie, who runs an existing university centre on data analytics, has already worked with 49 companies. “The research agreement is clear,” he said. “We are identifying problems that are interesting to both of us.”

“There are some contracts we never conclude because we can’t get the agreement we want,” said Martha Crago, vice-president of research at Dalhousie University who has also headed up research at McGill University and the University of Montreal. “Part of it is intellectual property rights, or the right to withdraw from contracts, and you need good people who can deal with that kind of detail. It all takes time to negotiate.”

The issue first erupted to the country’s attention in the late 1990s when Nancy Olivieri, a medical researcher and professor at the University of Toronto, went public with concerns she had about a drug she had been testing for Apotex Inc. The company had tried to prevent her from releasing her findings.

If trying to control the results of research is a clear infringement of academic freedom, expecting business or private donors to want nothing in return for their money is also naive, others say.

“It’s not realistic for universities to say: ‘Throw the bag of money over the fence,’” said one former executive at a university-based think tank. “You have to find the perfect intersection in the Venn diagram between industry and universities and freedom of research.”

Yet, few deals between postsecondary institutions and private donors have found that space.

Three years ago, for example, a $30-million deal between York University’s Osgoode Hall Law School and the Centre for International Governance Innovation (CIGI) to fund a centre on the study of international law unravelled after 18 months of debate and negotiation.

“I think there are at least some in the public who would rather have poorly funded public institutions rather than well-funded places that call themselves universities”
Gus Van Harten, Osgoode Hall law professor

Several other university administrations were willing to host the centre, said someone who was involved in the discussions at the time. Rather than risk another reputation-damaging battle, however, CIGI, which began with a $50-million donation from Research in Motion co-founder Jim Balsillie, consulted law school deans in Ontario and used the money to establish a scholarship program for graduate law students.

“The logical thing was to have a scholarship and create incentives for people to explore this emerging area of knowledge,” said Oonagh Fitzgerald, the director of the scholarship program at CIGI.

The money now partly supports students while they write their theses, often while in residence at CIGI’s Waterloo campus.

Those who opposed the Osgoode Hall association have no regrets over the outcome.

“I think there are at least some in the public who would rather have poorly funded public institutions rather than well-funded places that call themselves universities,” said Gus Van Harten, one of the Osgoode Hall law professors who believed that the original agreement would have given CIGI too much say in faculty hiring and curriculum design.

Unlike one-time research contracts, university-based research centres can have an especially insidious effect, critics say. For one, a donor who establishes a think tank has many opportunities to demand involvement.

“On the surface you can argue there is nothing harmful about this, but I do think it develops a revenue stream which the researchers are afraid to offend,” said Dr. Lubienski of the University of Illinois.

According to public statements by Joe Arvai, who was hired to lead what was originally called the Enbridge Centre for Corporate Sustainability at UCalgary’s business school, the relationship between the company and the university crossed the line into interference.

In several instances, “certain wishes expressed by officials at Enbridge, and ultimately granted by officials at the U of C, were incompatible with the mission of a new academic centre that needed to be built upon a foundation of academic and scholarly independence,” he wrote in an comment piece for The Globe and Mail.

In response to these types of issues, CAUT has outlined a set of principles that should guide any partnership between universities and private donors. They include that agreements should be publicly available, that researchers control their research and how and when it’s published, and that faculty and the university are responsible for hiring and curriculum.

Students say what happens in the research arm of the university ultimately affects their experience as well.

“There is always a chance that if the public-private relationship is not done correctly it limits what can happen in the classroom,” said Spencer Nestico-Semianiw, the president of the Ontario Undergraduate Student Alliance.

The promise of closer links between business and postsecondary institutions is that it will lead to jobs for students after graduation. Simon Fraser students are already seeing these benefits, Dr. Pei said.

“It provides an opportunity to students to understand what industry needs,” he said. “My students get good offers, not only financially, but working with real problems and challenges. When they talk to employers, they appreciate those experiences.”

How well their freedom of inquiry is protected remains to be seen. Simon Fraser would not publicly release the agreement.