Call it Full Metal Drum Kit: Damien Chazelle’s film pits a comically hard-assed music-school instructor (J.K. Simmons) against an earnest student back-beater (Miles Teller). Hanging in the balance is not only our young hero’s professional future, but also the question of how much one is willing to suffer for one’s art – a dilemma that Mr. Chazelle’s film gamely follows to the breaking point. There are some who will find Whiplash crazily melodramatic and unbelievable, but even so, it’s a film that takes its cues from its fanatically driven protagonist. The movie and the character display the courage of their convictions for all to see. Friday, Oct. 10 – Vancouver Playhouse, 6:30 p.m. and 9 p.m. - Adam Nayman 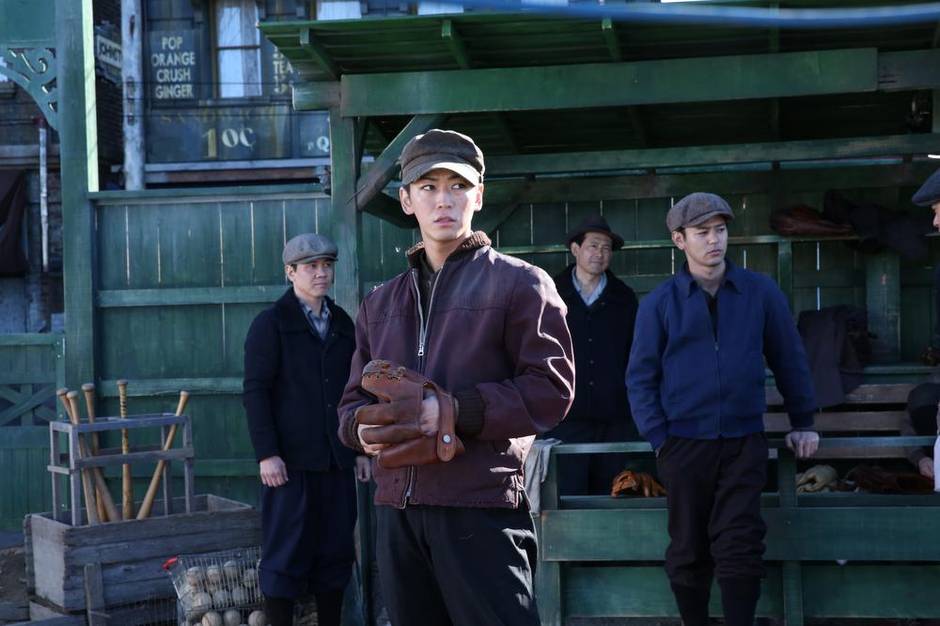 Closing gala to highlight the best of VIFF

The curtain will fall most of the way on the Vancouver International Film Festival on Friday when the closing gala caps the celebration of film.
The gala will feature the U.S. movie Whiplash. But Friday also includes screenings of some films that have been highlights of the 16-day festival.
And as usual, things never fully stop with the scheduled end of VIFF. On Saturday and Sunday, organizers will screen 25 films that resonated during the festival, easing film-goers out of the routine of the past two weeks.
Among the notable films on Friday’s schedule is Vancouver Asahi, a look at the Japanese community in 1930s and 1940s Vancouver through a local baseball team. It had a gala world premiere at VIFF late last month. 1 p.m. Vancouver Playhouse.
The true-crime story Foxcatcher, featuring Steve Carrell as millionaire John du Pont, will have its third screening at VIFF on Friday night ahead of a wider commercial release later this year. The film from Bennett Miller, director of Capote and Moneyball, also stars Mark Ruffalo and Channing Tatum. Mr. Miller won a best director prize at Cannes this year for his work. Centre for the Performing Arts, 9:30 p.m.
There’s also My Name is Salt, the Canadian premiere of Farida Pacha’s documentary about families in India who extract salt from the desert after the annual monsoon washes away their salt fields. 4:45 p.m. Cinematheque.
And the acclaimed film Violent – the directorial debut of 24-year-old Andrew Huculia, drummer of the Vancouver band We Are The City – has its second-last screening before a recently scheduled weekend show. The Norwegian-shot drama won the VIFF prizes for best Canadian film and best B.C. film. 3:45 p.m. Goldcorp Centre for the Arts at Simon Fraser University.