Police have charged a 24-year-old man in connection with a flood in a downtown Vancouver high-rise that left extensive damage to the building.

Between 4 and 4:30 p.m. on Monday, standpipes intended for use by firefighters were opened up in several of the exit stairwells between the 25th and 37th floors of the Max condominium tower on Beatty Street, sending gallons of rushing water down to the floors below, according to Vancouver police.

Water from the standpipes crept into every single hallway in the building, under doorways and into ceilings, said Captain Gabe Roder of Vancouver Fire and Rescue Services.

"This is not a common occurrence. People do respect firefighting equipment in buildings. Rarely do we have firefighter equipment that's tampered with, especially in private building like this," he said.

Capt. Roder explained that unlocking standpipes is relatively easy to do so firefighters can instantly access water.

Police have charged Salvador Villarreal-Gomez with mischief over $5000.

There is no exact figure on the damage, but Constable Brian Montague of the Vancouver Police Department said it will likely be seven figures.

Ian Baillie, who lives on the 27th floor of the condo, considers himself lucky since most of the water that made its way into his unit funnelled to his storage closet.

His neighbour, he says, wasn't as fortunate.

"I saw her [unit] the first night and there wasn't a single dry spot anywhere," Mr. Baillie told The Globe and Mail. "She had really extensive damage. The entire floor was sopping wet, and it actually came through her ceiling."

Mr. Baillie said that restoration experts were assessing the damage to the building on Wednesday, while fans blew in hallways to dry up soaking carpets.

"I think for most residents in the building, nobody would have ever thought someone would do something like this," Mr. Baillie said. 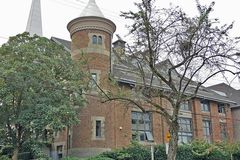 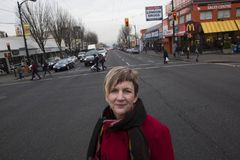 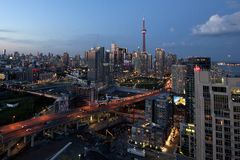 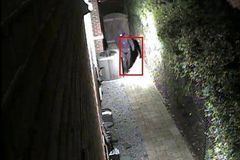 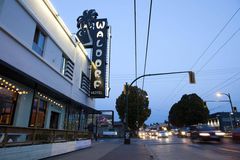