Surrey's former mayor is making crime the No. 1 issue in his campaign to return to his job, saying that the region's biggest suburb "is in the midst of a crime wave" that he will dedicate the city's resources to fighting.

To do that, Doug McCallum, defeated nine years ago by Dianne Watts partly over crime issues, plans to dismantle some of her initiatives and put the money into more police officers, more community social services and more bylaw officers.

"Everywhere I go, people tell me they do not feel safe in their communities," said Mr. McCallum, as he promised to spend an additional $21-million a year on fighting crime.

Mr. McCallum, speaking at a news conference held at a Greek restaurant in a mall in the Newton neighbourhood of Surrey, also added significant heft to his campaign by announcing four council candidates running with him in what he is calling the "Safe Surrey Coalition."

They include the editor of Surrey Now, Beau Simpson, lawyer Justin Thind, who has strong federal Liberal connections, Rina Gill, a small-business owner who ran with the left-wing Surrey Civic Coalition in the past two elections, and Laurie Guerra, a community advocate on autism issues.

The former mayor's increasingly aggressive campaign, focusing on the problems of a city that has "started to deteriorate and slide," is adding considerable interest to a hotly contested election.

For the past decade, Ms. Watts has ruled the city with barely a hint of opposition or dissatisfaction with the Surrey First party she created or what it had accomplished. At the beginning of her administration, she focused heavily on crime issues, but later turned more attention to her efforts to create an urban downtown around the Surrey Central SkyTrain station. That included building a $130-million City Hall there.

When she announced in April that she wouldn't run again, she promised the work of Surrey First would continue. And she later strongly endorsed one of her councillors, Linda Hepner, as her replacement.

But another Surrey First councillor, Barinder Rasode, broke away from the group just before Ms. Watts's announcement, saying the party had become unresponsive to the community about problems with crime and city spending. She has opened a community office, held a number of public meetings about local issues and is widely expected to confirm on Sept. 20 that she's running for mayor.

Mr. McCallum entered the race in July. Since then, he has hammered hard at the raw spots of dissatisfaction in the booming community.

This first major policy announcement showed that his platform would focus heavily on crime. Even things that appear to be separate issues, such as secondary suites, are really all about crime, he said.

"Currently, secondary suites are licensed for one per home. The problem is when there's three or four. We need to shut those down. They make people feel unsafe with all the people coming and going."

A poll by Insights West last March indicated that 48 per cent of Surrey residents don't feel safe walking around their own neighbourhoods.

Mr. McCallum said he would get the money for increasing policing, programs and bylaw officers by shutting down the Surrey City Development Corporation that Ms. Watts created. He said that agency, which has been acquiring land, setting up business parks and investing in local developments and businesses, is costing $10-million a year.

The other $11-million for his efforts would come from new taxes paid by the suburb's thousands of new residents who arrive every year, along with some cost-cutting at city hall. He specifically mentioned Ms. Watts's high-profile regional economic summits, which have had guests such as Bill Clinton, George W. Bush and Richard Branson, as something that would go. 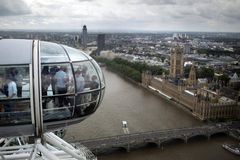 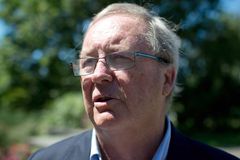 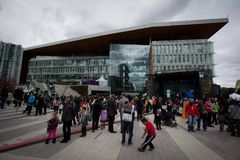 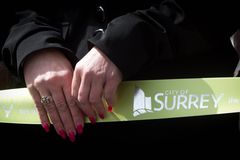 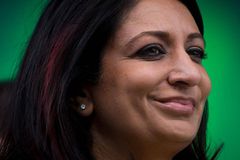 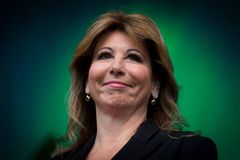 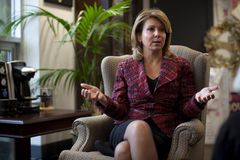