For this feature, Globe B.C. borrows from Marcel Proust (and from other media that have popularized the French author's questionnaire) as a way to get to know important people around this province when they're not making headlines. Here is Haida artist and author Michael Nicoll Yahgulanaas, who may be best known for his bestseller RED, a Haida Manga. His most recent Haida manga book, published in 2017, is The War of the Blink. Born and raised on Haida Gwaii, he now lives on Bowen Island.

1. If you could live anywhere in British Columbia, where would it be?

I'm good on this island.

2. If you could live anywhere in the world, where would it be?

3. If you were to die and come back as a person or a thing, what would it be?

A rock crusted with life sits amongst the gravel within the intertidal zone. At the lowest tides this blanketed rock curiously but just barely protrudes above the surface of the tide.

4. What is your favourite place, anywhere in the world, to experience art?

5. If you could be a fictional character for one day, who would it be?

6. What is the best present you've ever been given?

7. What is the greatest issue facing Vancouver?

8. What restaurant have you eaten at the most?

Siegel's Bagels or BC Ferries.

9. What is the best book you've read this year?

War of the Blink.

11. If a time machine took you back to depute before Vancouver city council in 1975, what would you tell them?

Start building dikes, save agricultural capacity and move the city up onto the North Shore hills.

13. An object you still own from your childhood?

14. What was your first paying job?

16. If you had $1-million to give to a charity, what cause would you select?

17. What living person do you most admire?

19. What do you consider your greatest achievement?

20. What life lesson have you learned this year?

Imagine it, then do it.

20 questions with Chan Hon Goh on fear, happiness and her No. 1 ‘restaurant’ Subscriber content
December 21, 2017 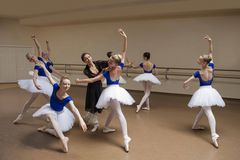 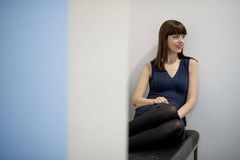 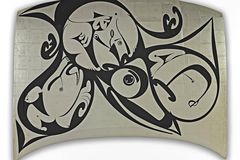