Heather Hardcastle has spent her life fishing for salmon at the mouth of the Taku River, which starts in a remote corner of northwestern British Columbia before dumping into the ocean near her home in Juneau, Alaska.

She was six years old when her parents bought a fishing boat. More than a decade ago, she became co-owner of Taku River Reds, a small commercial fishing outfit that ships salmon throughout the United States.

In recent years, however, Hardcastle's attention has been focused farther upstream in B.C., where a cluster of proposed mining projects has fishermen, environmentalists, aboriginal peoples and a handful of politicians in Alaska concerned about the potential impact on the environment in their state.

And those concerns have only been amplified by a recent mine tailings spill in central B.C., where the full impact from the disaster on aquatic life remains unclear.

"It's one thing on paper to say that you have standards that are high, but it doesn't matter when you have a disaster like this," said Hardcastle, whose concerns prompted her to become involved with the environmental group Trout Unlimited.

"There's a real lack of confidence and trust right now."

A tailings dam at the Mount Polley mine failed more than two weeks ago, releasing millions of cubic metres of water and silt. Tests have so far shown drinking water in the area is within government guidelines, but the sediment may be harmful to fish.

The failure has put increased scrutiny on the mining industry and the B.C. government's ability to regulate it, and mine opponents in Alaska have seized on the incident.

Red Chris, which is nearing completion, is located near the Stakine River, which flows into Alaska.

The KSM project, which has been approved by B.C. and is awaiting federal approval, would be located near the Unuk River system, which also flows into Alaska, though its tailings facility would be located in the Naas River watershed, which empties into the Pacific in B.C.

"The disaster in Mount Polley really catalyzed the concern and there's a much more significant sense of urgency for all of this," he said.

"There is clearly a place for mining both in Alaska and British Columbia. It's really a question of where they're located."

Brent Murphy, Seabridge's vice-president of environmental affairs, acknowledged that the Mount Polley spill has raised questions about other projects.

He said the company has been working with government officials and aboriginal groups in Alaska to assure them the project will meet strict environmental standards. He also noted that the proposed tailings facility at KSM would be located in a watershed that drains out of B.C., not Alaska.

"We're committed to protecting water quality on the Unuk River, and the project has been designed so there is no impact on water or fish," said Murphy.

He acknowledged a small amount of salmon habitat would be disturbed in the Unuk River during construction, but Canadian fisheries law requires the company to compensate for that loss.

While the tailings facility won't be located near the Unuk, treated effluent is expected to be discharged into the river.

"We will have discharge limits placed on us and we will also have water quality standards that we have to meet, and if we don't do that the regulatory bodies will do their jobs and either impose shutdown or measures to rectify it."

A study report released earlier this year by the Canadian Environmental Assessment Agency concluded the KSM project "is not likely to cause significant adverse environmental effects" on either side of the Canada-U.S. border.

Ed Fogels of Alaska's Department of Natural Resources said the state participated in the KSM assessment process – as is routine – and has confidence in the federal and B.C. approval systems.

"We've studied the Canadian permitting process, we've studied all of the environmental standards and they appear very comparable to ours," he said.

"We're reasonably satisfied that the Canadian agencies have been doing a really good job."

Still, Fogels said the Mount Polley spill will raise new questions, particularly once the cause is known. Those will have to be answered as KSM applies for subsequent permits and Fogels said the state expects to be consulted in that process, as well.

Some critics in Alaska, however, want more.

American politicians including Senator Mark Begich and Senator Lisa Murkowski have written Secretary of State John Kerry to press the Canadian government for a more rigorous review of KSM.

Neither Environment Minister Leona Aglukkaq nor Environment Canada responded to a request for comment. The U.S. State Department also did not respond.

Bennett noted Seabridge moved the location of their tailings facility more than 20 kilometres away from the mine site specifically to respond to environmental concerns.

"The significance of that is the valley they're going to put the impoundment in is in a Canadian watershed and not in a watershed that goes into Alaska," he said.

"So we are making efforts to deal with the legitimate concerns they have." 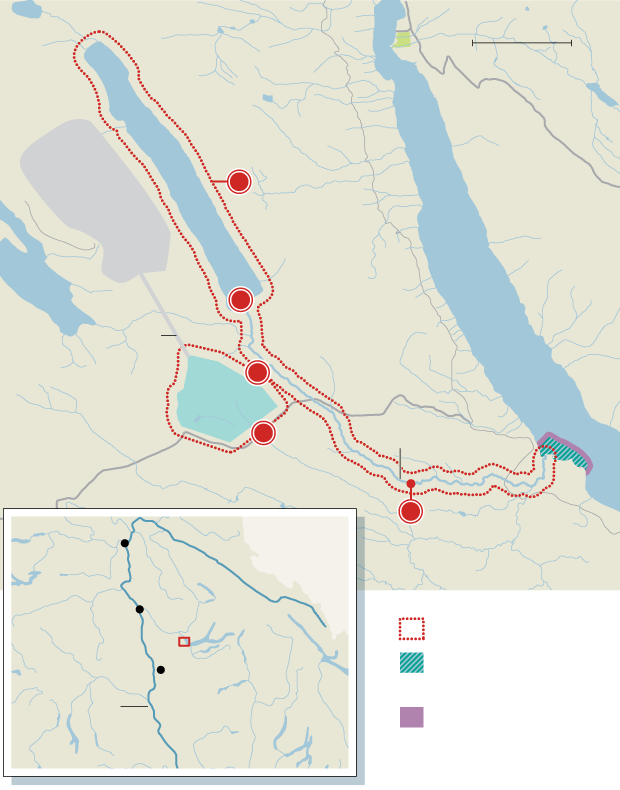 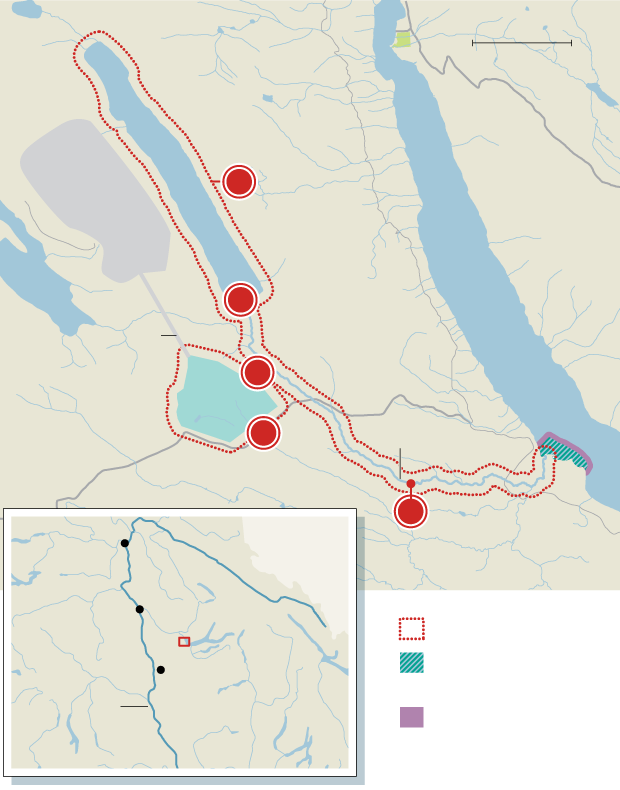 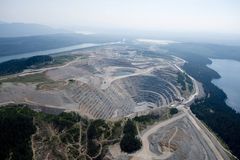 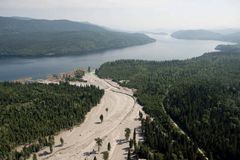 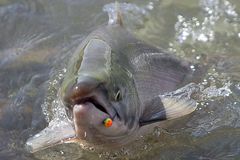