If new funding rules for the production of Canadian television were in place years ago, Simon Barry fears he wouldn’t have kept his job as executive producer on his made-in-Vancouver TV series Continuum, which ran for four seasons before ending last year.

“I would have been replaced immediately,” said Mr. Barry, now working in Vancouver on the series Van Helsing. “They would have said, ‘We’re going to spend all this money on a big sci-fi show with a big cast and it’s ambitious. We shouldn’t trust this to the guy who created it just because he’s Canadian.’”

Mr. Barry is among the wide array of Canadians who have benefited from a federal program that awards television production funding in exchange for ensuring workers from this country are given key roles. Those criteria are to be relaxed, leading prominent figures from productions made in this country – from Orphan Black to the made-in-Vancouver crime series Motive – to warn it will now be easier to hire Americans instead, weakening the influence of Canadians on the final content.

The result, Mr. Barry said, will be TV shows shot in Canada, but with a U.S. spirit. “By expanding that list [of potential workers] into the U.S., you’re going to just diminish the opportunity for the number of Canadians who are talented to put a specific imprint on a show that is unique in the world,” he said.

“They will just be American, essentially. It will just become a place to make another American show in the guise of a Canadian mandate.” 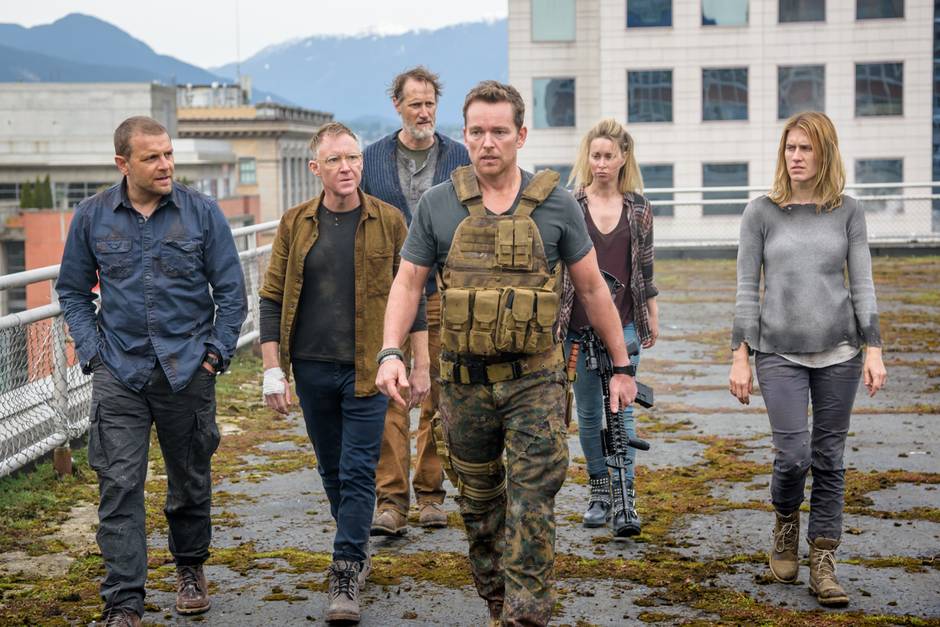 Simon Barry, who works on Val Helsing, has benefited from a federal program that awards television production funding in exchange for ensuring workers from this country are given key roles. (Dan Power)

The Canadian Radio-television and Telecommunications Commission has adjusted the threshold for the number of Canadians who have to be hired, in key creative roles on TV series, before those shows are eligible for a critical pool of production funding. The new rules took effect Sept. 1.

In the program that’s being changed, points are allotted for Canadian directors, screenwriters, lead performers, production designers and other key slots. In the past, it took eight points to be eligible for funds from the Certified Independent Production Funds pool, worth about $64-million last year. Under the new CRTC rules, it will take six points.

It’s a situation especially relevant to British Columbia, which has one of North America’s most robust TV production sectors, one featuring a mix of American and Canadian TV series, as well as feature films. And it has been the topic of much discussion during the ongoing Vancouver International Film Festival.

The CRTC has defended the move as likely to bring more international production expertise into Canadian programming and help it compete internationally. Through a statement, a CRTC spokesperson noted that the affected funding pool represents only 1.6 per cent of the total support from broadcasters, including federal and provincial tax credits and the industry/federal government Canada Media Fund.

“In our conversations with B.C. stakeholders, they have not expressed any concern with these changes. We will continue working with and listening to industry stakeholders to sustain a supportive environment for B.C. content creators,” said the statement.

And federal Heritage Minister Mélanie Joly, interviewed during a recent visit to Vancouver, said she would not intervene because she has no influence over the actions of the CRTC. She encouraged concerned parties to offer their views to ongoing consultations on Canadian content in a new digital environment.

However, some creators are not so sanguine. 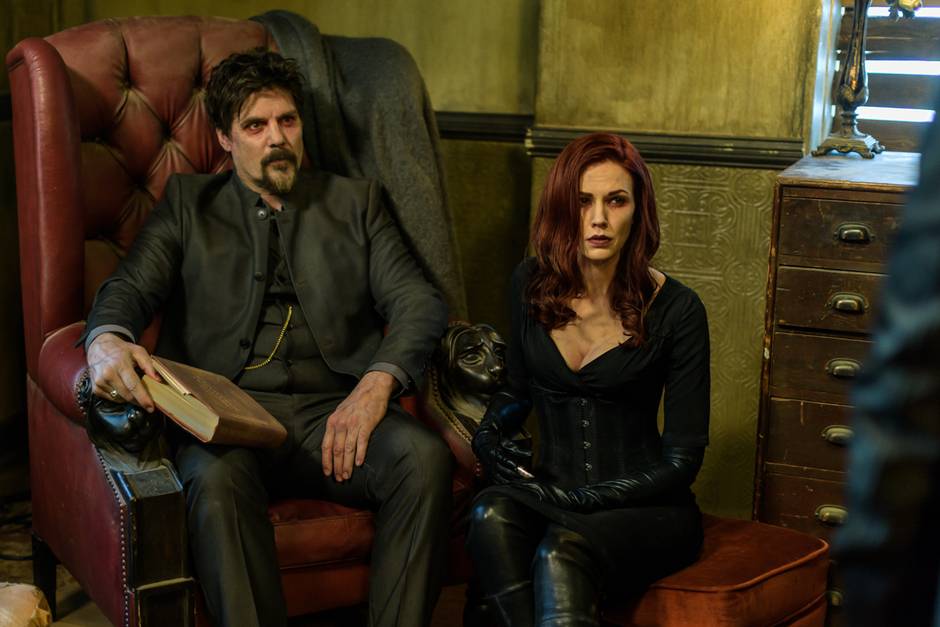 Barry says the result of the new funding rules will be Canadian shows with U.S. spirit. (Dan Power)

Yannick Bisson, star of the CBC series Murdoch Mysteries, dismissed the CRTC change as the answer to a question no one was asking, noting there is no need for foreign talent to write and perform in Canadian stories.

Mr. Bisson said in an e-mail that there was no way he would have been cast as William Murdoch, a police detective operating in 1890s Toronto, with the new rules. He has been playing the part since 2008.

“With this new CRTC diluting of Canadian content, I’m doubtful you’ll see me or any other Canadians as leads of Canadian shows going forward,” he wrote.

“It just confounds me that a government that claimed to want to promote and protect Canadian culture would let this happen, and let it continue,” he said.

Mr. Heaton said many experienced writers are warning their younger counterparts that there won’t be as much work in Canada, telling them to head for the United States or Britain, where they will get better assignments.

While Mr. Heaton said he didn’t have figures at hand, he noted that Motive relied on money from the CRTC’s production fund.

Without the regulations, he believes there would have been fewer Canadians in key creative roles on Motive.

Mr. Heaton says he has seen changes in CRTC regulations before, “but this is a particularly bad hit.”

While the CRTC says that the funding program only accounts for a small percentage of all financial support available for Canadian productions, Mr. Heaton said for productions that access the money, it can be up to 10 per cent of their overall budget.

“When you consider how hard it is to raise money for a project in this country to begin with, that can be a much more critical amount, at least in terms of the quality of the production,” he said.

Canadian-produced TV will go on, but may, as a result, lose its Canadian perspective, warns Mr. Heaton, who has spent 27 years as a film and TV industry professional writing, producing and directing various projects, including the series Call Me Fitz, which featured Jason Priestley.

“That’s really what we’re talking about,” he said.