Much of the story of John Nuttall and Amanda Korody remains a mystery. In Victoria, they lived a volatile life of drug addiction and heavy metal shows. In Surrey, they played friendly games of paintball but developed an increasingly extreme devotion to Islam.

How all this led to their arrest on Canada Day in connection with what police have called an "al-Qaeda-inspired" plot to detonate bombs in a crowd of Victoria revellers remains to be explained.

The pair will appear in court on Tuesday.

Tom Morino, counsel for Mr. Nuttall, said he will ask at Tuesday's bail hearing for a delay in proceedings of up to six weeks so he can study the Crown's evidence. "The Crown prosecutor hasn't given me anything, so I'm in the dark," he said.

Details about the suspects have trickled out in media reports since the arrest, but the record has large gaps. Mr. Nuttall, 38, moved in with his grandmother after his parents divorced when he was young. His father, an economist living in a modest house near the ocean in Victoria, became visibly upset when approached for an interview on Sunday. "I can't help you," he said, closing the door.

Ms. Korody, in her late 20s, has family in Ontario, but friends have said she became estranged after moving to Victoria, perhaps because of her relationship with Mr. Nuttall.

The two lived in a 12-storey apartment block on the east side of Victoria's downtown called The Chelsea in 2010, before moving to the Lower Mainland, only blocks from the B.C. Legislature, the target of the alleged bomb plot. One resident of the building, asking not to be named, said he was not surprised to hear the couple had lived there. "There's definitely a lot of characters here," he said.

On the weekend, CBC reported that, while living there, Ms. Korody had placed prostitution advertisements on Craigslist, a free classifieds website. E-mails that a resident of the building said were from Ms. Korody included her name and home address. The resident told CBC that the couple left the building after being confronted with the e-mails.

Opinion
There’s no one path to homegrown jihad
July 5, 2013 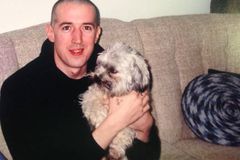 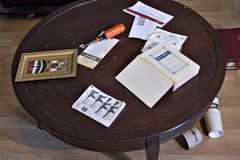 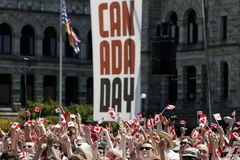 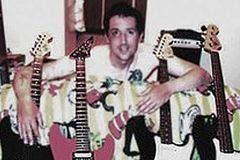