The landmark organization that pioneered a new approach to funding B.C. hospitals, rewarding them for actual services performed rather than merely doling out huge sums with little accountability, is being phased out by the B.C. government.

Health Minister Terry Lake insisted the government is not abandoning the principle, rare in Canada, of basing an increasing share of hospital budgets on services provided to patients, a system often referred to as patient-focused funding.

Mr. Lake confirmed the end is nigh for the B.C. Health Services Purchasing Organization, saying the ministry will assume its activities. HSPO attracted attention from across the country for its innovations in hospital financing.

The organization was launched with considerable fanfare a little more than three years ago, when Kevin Falcon was health minister. The organization was provided with $250-million over the next two years to finance specific procedures and the meeting of performance targets, such as easing congestion in hospital emergency wards.

Mr. Lake said the government's decision to take over the HSPO's role was driven partly by costs and partly by the organization's success.

"We can now take our training wheels off and make this part of how we fund health care," he said. "We feel we can manage this internally, instead of having a separate organization do it."

The new minister, transferred to Health from the Environment portfolio just a month ago, also pointed out that, at the time of its launch, the HSPO was given several hundred million dollars to add to the system. "Obviously, we are trying to bend down the cost curve."

During its relatively brief existence, the HSPO provided money to hospitals for improving their treatment of patients in emergency, treating frail, elderly patients at home rather than in hospital, adopting quality-of-care measurements, increasing the number of MRIs and reducing waiting time for surgery by targeting procedures that had the longest waits.

In its most recent annual report, covering 2011-12, the HSPO said its financial incentives cut waiting lists for many operations in participating hospitals by more than 10 per cent, slashed the number of acute care admissions by 53 per cent for patients receiving home care, and significantly increased the volume of emergency patients treated within a set time.

Mr. Lake gave credit to the HSPO and its passionate, hands-on executive director, Les Vertesi, for blazing a new path in hospital funding. "Essentially, Les was in the vanguard. He's taught the health authorities and the ministry how this works."

He said Mr. Vertesi is still on salary, helping the transition of HSPO to the ministry.

"We can't keep putting money into a big black hole," Mr. Vertesi explained in a recent interview. "Patient-focused funding is a way of making sure that when you put money into the system, you know exactly what your costs are, exactly what you get for the money, and what services were provided. Basically, it's accountability."

For years, hospitals have been funded with so-called global budgets that give them a set amount of money, with no breakdown of how to use it. As a result, hospital administrators have tended to look on patients as cost items. Under patient-focused funding, hospitals receive money for how they treat patients and the services they provide.

Mr. Lake said the government has not abandoned the philosophy of tying hospital funding to performance. Over the next three years, starting with $180-million in the current fiscal year, some government funds will flow to the province's health authorities based on how they carry out several procedures. "We will have this activity-based component, and ... as hospitals get better at it, we will increase the money dedicated to [activity-based funding]."

But the amount set aside for this new style of funding is a fraction of the $6-billion or so that the province provides hospitals every year.

And attitudes die hard. Not all health authorities took to patient-focused funding. About a third of the HSPO's budget was never spent. 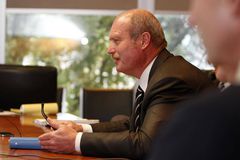 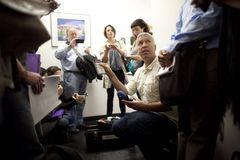 Beefy chiefs slim down to raise awareness
May 11, 2018 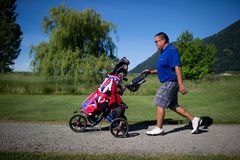 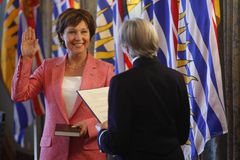 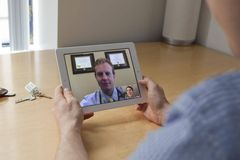 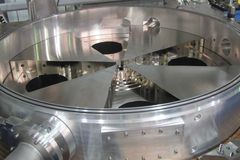