Four people are facing drug charges and more charges may be coming after the RCMP busted what they're calling a "super lab" that was making ecstasy in the Okanagan.

"Production methods at this level point directly to the involvement of organized crime groups motivated by profit," said Inspector Rick Flewelling of the Kelowna RCMP.

Insp. Flewelling went on to say the precursor chemicals for ecstasy and the labs that make the pills "pose huge fire risks and potential hazmat situations to the immediate environment, neighbourhood and community." 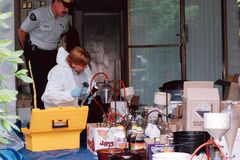 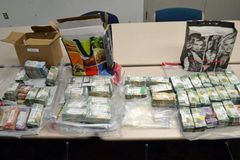 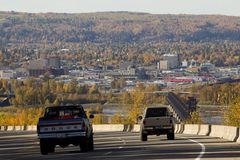 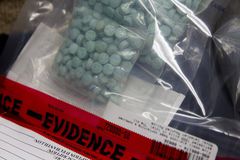 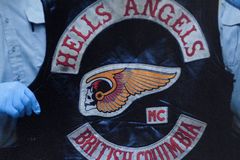 B.C. authorities to announce major drug seizure
October 10, 2010
Report an error
Due to technical reasons, we have temporarily removed commenting from our articles. We hope to have this fixed soon. Thank you for your patience. If you are looking to give feedback on our new site, please send it along to feedback@globeandmail.com. If you want to write a letter to the editor, please forward to letters@globeandmail.com.
Comments are closed