An analysis of the change in Vancouver property values between 2013 and 2014 shows assessments have risen in key spots in the east, with Chinatown, the Downtown Eastside, Main Street, Kingsway and lower Commercial Drive showing up as distinct hot spots (full story here).

Quietly buying up the east end

“It’s been going for a few years now, but it’s reaching critical mass. The developers have run out of land in the western portions of the downtown. They’re buying up the land in the east but being quiet about it so their competitors don’t know.” – Realtor Mike Stewart

Which area is hottest?

The primarily industrial area north of Main and Broadway has had the highest increase in the past year, around 30 per cent. One city planner says this area serves as an important economic nursery. It includes the headquarters of tech company Hootsuite. 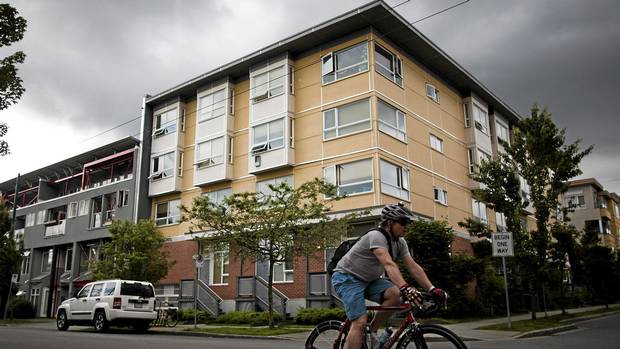 How the city is discouraging speculation 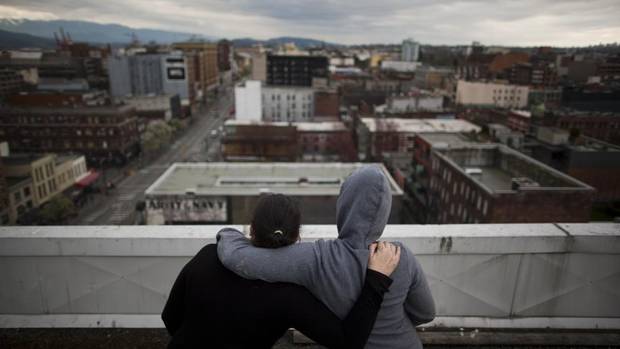 Are the numbers telling the whole story?

McNaney adds that increases in property values in Chinatown and the Downtown Eastside appear more significant than they really are, because prices used to be exceptionally low.