We asked for reactions from the parties most affected by the public education labour dispute: students, parents, teachers, union negotiators and government officials. Here's what they told us. 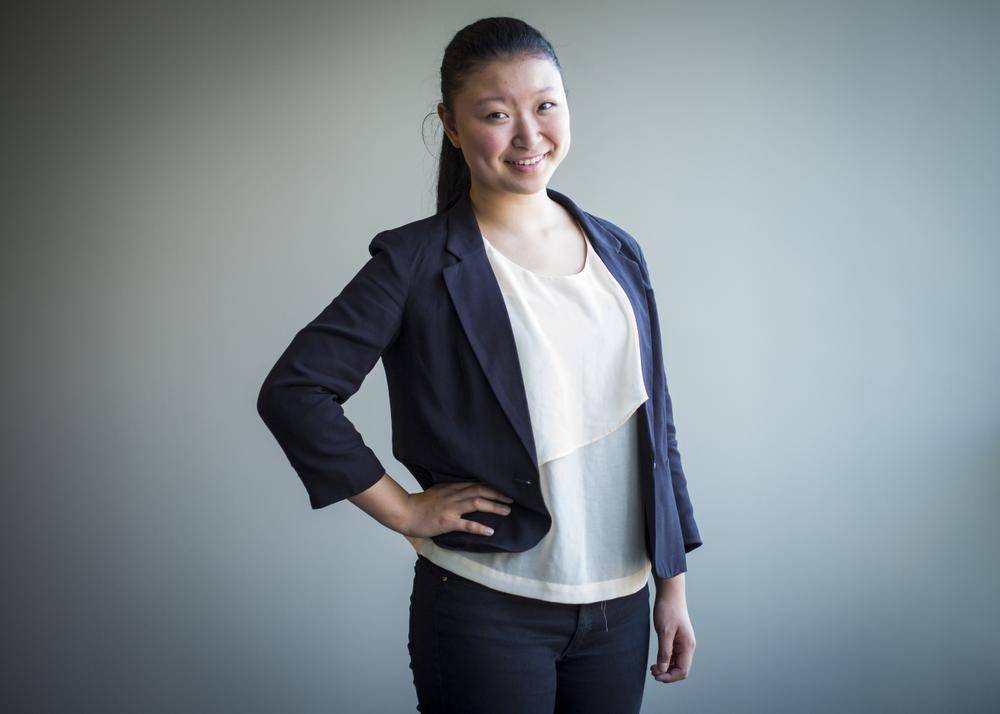 Vancouver School Board student trustee Jing Wang was planning a student rally when she heard about the new deal. (John Lehmann/The Globe and Mail)

Only a few days ago, it seemed as though B.C.’s 41,000 teachers could be legislated back to work, continuing a dysfunctional cycle that has spanned decades.

On Tuesday, tweets and posts from students bubbled with optimism after the first details of a tentative deal were made public.

After five weeks without classes, students say boredom and pending university applications have made them excited to head back to school.

“It’s a bit shocking that everything took a turn so quickly. Just a few days ago, both sides seemed to be so far apart and now everyone is so optimistic,” said Jing Wang, an incoming senior at Prince of Wales Secondary School on Vancouver’s west side.

“I never thought I’d use the word, but I’m relieved that school is back,” said Jason Chow, a Grade 12 student at Sentinel Secondary in West Vancouver.

With his mother as a tutor, Mr. Chow read most of his reading list as he waited for a resolution between the B.C. Teachers’ Federation and the province.

After he read The Catcher in the Rye and a half-dozen other classics, he said, his mother had just started reading the physics curriculum to begin tutoring him when an agreement was reached.

“I’m glad I dodged that bullet,” he said with a chuckle.

Ms. Wang, the student trustee on the Vancouver School Board, had planned to help organize a student rally in downtown Vancouver when she heard news of the deal. With university deadlines coming up, she said, the strike has ended at the right moment.

“There was a lot of public pressure, especially in Vancouver, with rallies of students and parents,” she said. “We’ve waited long enough. If we had more than another week without school, people would have burst.” 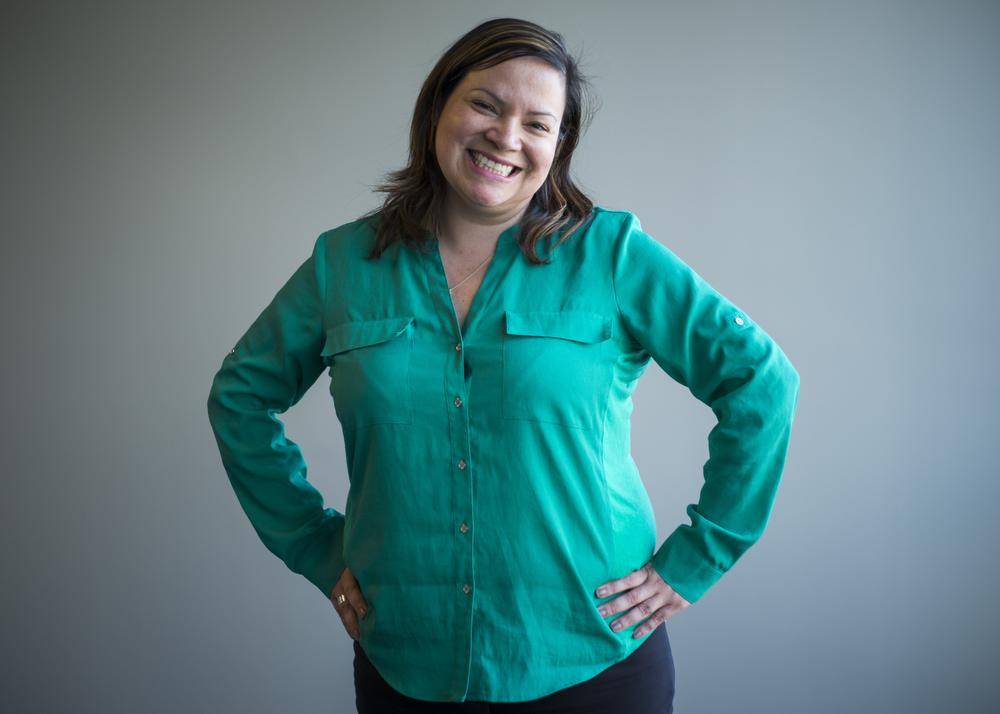 Emma Owen’s son was supposed to start Grade 1 three weeks ago. Ms. Owen, a single mother, has had to pay almost $2,500 in daycare fees since teachers went on strike in June. (John Lehmann/The Globe and Mail)

While the B.C. government and public school teachers fought an increasingly heated battle over much of the past year, parents found themselves on the sidelines scrambling to find daycare with little notice and facing an uncertain future for their children.

Many welcomed news of a tentative deal with a sigh of relief, but they say the stress will remain until students are back in school. The frustration over a conflict that disrupted summer plans and left parents with heavy daycare bills may take longer to disappear.

Victor Chow says he remains frustrated with both sides. On Monday, Dr. Chow visited a private school for his son out of fear the dispute would drag into October.

“We’ve been happy with the public school system, but the labour unrest every other year hasn’t been ideal,” he said. “We know friends who have pulled their kids and put them in private schools. We were seriously considering it.”

Emma Owen’s son turns six on Friday and was supposed to start Grade 1 three weeks ago. Ms. Owen, a single mother, has had to pay nearly $2,500 in daycare fees since teachers went on strike in June.

“We had to make compromises. We couldn’t do fun things that cost money this summer,” she said.

Her son’s swimming lessons were cancelled, as were outings to the Vancouver Aquarium and Science World. For a summer trip, she brought her son to the amusement park at the Pacific National Exhibition.

The government has promised to send parents $40 a child for each day of cancelled classes, but the cheques are not expected until a month after a deal is inked.

While Ms. Owen says the strike was hard, she is happy her son’s next five years of schooling could be uninterrupted. 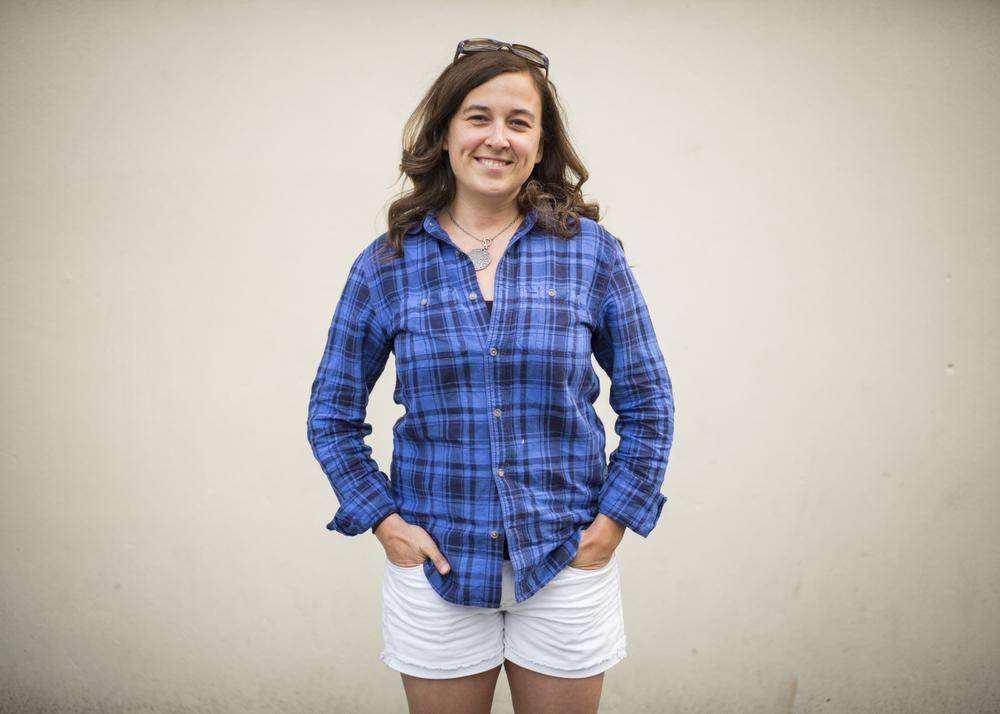 Annie Simard, a French Immersion teacher at Lord Strathcona Elementary in Vancouver, thought class size and composition was the top issue in the strike. (John Lehmann/The Globe and Mail)

After weeks on a picket line and months of worry, Annie Simard had one overriding reaction when she heard of a proposed deal between the B.C. teachers’ union and the province.

“I am happy to be back in school, because I miss my students – and I think they miss us,” Ms. Simard, a French Immersion teacher at Lord Strathcona Elementary in Vancouver, said Tuesday from the picket line that was still set up in front of the school.

For teachers, the potential end to the strike means a return to classrooms and to regular paycheques. But it also comes with questions about the toll of the dispute on teachers’ incomes and whether the new contract will result in significant improvements in classroom conditions.

Along with many of her colleagues, Ms. Simard – who has taught for a dozen years – saw class size and composition as the top issue in the dispute, saying a class of 24 students she taught last year was more challenging than 30-student classrooms she had overseen in previous years because of issues ranging from speaking and writing skills to emotional problems.

If the deal is ratified, teachers will be heading back to class with the echoes of a heated, occasionally nasty dispute ringing in their ears.

Ms. Simard, for example, was stung by the “greedy teacher” comments on social media and elsewhere, saying she gave up thousands of dollars to push for better learning conditions for all children in the province. She hopes the strike and the proposed settlement, when it comes, will result in greater awareness of – and appreciation for – public education.

Jon Hamlin, a teacher at Pinetree Secondary in Coquitlam, said his main reason for picketing was to show solidarity with his colleagues. With only eight years of experience, Mr. Hamlin said he has a different perspective than some of his more senior colleagues.

“I’m torn, because I am frustrated, sure – I wish things were different – but I am also incredibly grateful that I have a job.”

The agreement means “several hundred new teaching positions each year as a result of an annual education fund that will be used exclusively for bargaining unit members,” B.C. Teachers’ Federation president Jim Iker said at a news conference Tuesday afternoon.

It will also mean a “mutually agreed-to process to address any future court decision.”

It will also deal with the removal of the contentious E80 article regarding class size and composition.

A $108-million, one-time payment will address the teachers’ grievances in the wake of two lower court rulings.

“For us, an important piece of this collective agreement was ensuring that there would be no negotiating away our court rights, as well as the current victory that we had on restoration, which is currently stayed because of the [government’s] appeal,” he said.

“If we’re successful, we will have the restoration of our provisions and we will deal with it at that time,” he said.

When asked if the money would be paid out should the government’s appeal be successful, Mr. Iker replied: “This deal resolves a particular aspect of that court case.

“What that will do is resolve what we always called the retrogrievance – the grievances that we would have been laying because the provisions of our collective agreement have been violated since 2002.

“It will resolve that.”

It is not yet clear how the union would distribute the money in the grievance fund.

“The decision of what was negotiated in the collective agreement, once it’s ratified, that is a decision we will be making,” Mr. Iker said.

BCTF members were sent details of the deal on Tuesday evening. A ratification vote will take place on Thursday.

While Christy Clark could not reveal details of the agreement at a Tuesday afternoon news conference with Education Minister Peter Fassbender, the Premier did say that it would “settle outstanding grievances” without cost to taxpayers.

“I can’t get into too much detail before it’s been presented to members of the teachers’ federation, along with trustees … but I can tell you this: It is within our fiscal plan,” she said.

However, she acknowledged that while progress has been made, a court case continues. B.C. Supreme Court Justice Susan Griffin twice ruled that the government acted illegally in stripping class size and composition language from teachers’ collective agreements in 2002, when Ms. Clark was education minister.

“I don’t want to get too much into details at this hour … but I’ll say this: Part of the agreement allows government to settle outstanding grievances,” she said. “So we’ve done that in the agreement.

“[But] the court case is going to continue.”

When asked whether the government would accept the coming judgment, Ms. Clark said she could not predict the outcome.

“It’s possible to disagree on some things and still have a functional relationship,” she said.

Mr. Fassbender said the government will “make every accommodation, with every school district” to respect the currently turbulent situation.