As the Games begin in Sochi, many Canadians will be thinking back to Vancouver's opening ceremony. Cauldron malfunction aside, it was a triumph: k.d. lang and Shane Koyczan stunned, and Wayne Gretzky emerged as the final torchbearer – travelling through the streets of Vancouver on the back of a pickup truck.

David Atkins, an Australian live-events producer, executive produced the opening and closing ceremonies. Still based in Sydney, he now has a vacation home in Whistler and works on projects all over the world. He even bid on Sochi's technical production – and lost.

The Globe caught up with him Thursday to reflect on 2010.

Was there a guiding vision for the ceremonies?

Yes, and that was the result of a road trip just after we were appointed.

We started in B.C. but we flew all around the country. We flew everywhere from Newfoundland to the Plains up to Yellowknife.

That was illuminating and inspiring in the sense of getting an understanding of the landscape and the breadth of it.

The day of the opening ceremony was fraught, with the death of Georgian luger Nodar Kumaritashvili on a training run. What was that like for you?

It was a tough day. We were in a really great place. We'd had a couple of great dress rehearsals in front of 70 or 80,000 people and amazingly there was not a single leak which still to this day I'm incredibly chuffed about. Of course you don't sleep much the night before, and I came to the stadium very, very early. And then the news hit and it was devastating. John Furlong called me immediately and there was a series of phone calls trying to determine what was the most sensitive way to respond. Also you've been putting this thing together for years and in the final months fine-tuning it to be precise, so to change it at that point in time wasn't simple. But I think in hindsight we came up with an appropriate way of acknowledging that terrible tragedy.

Was there a moment during the opening ceremony when you thought – yes, this is working?

I was fortunate enough to have a few. The risk against return ratio was pretty high with that ceremony. There were lots of things that could go wrong. Certainly, the first one was snowboarder Johnny Lyall. The physical act of jumping through the rings and being able to land that jump perfectly on an inflatable pad of not real snow and then finish the run into the stadium on the artificial snow on the floor and then deliver the lines. It just could have been the worst possible result. We could have started the ceremony with this guy flat on his back in the middle of the stadium.

We engineered it with real snow in Whistler so we could reproduce it in the stadium and then we had to make that transition from the real environment to the stadium. On about the third run, one of the three guys that we were trying crashed badly – fractured ribs and a collarbone. It was a very blunt reminder of the danger that we were exposing ourselves to.

So when Johnny Lyall landed in the stadium and he delivered the opening, everyone in the control room had this huge collective sigh of relief. It's a ridiculous proportion of experience: You spend two-and-a-half years figuring out something that lasts two-and-a-half hours and only happens that once. I think it's one of those most used symbols for the Olympics. And it's the screen saver on my computer as I'm talking to you.

As for challenges that night, I imagine the cauldron malfunction was up there?

Look, it was. We were all very, very disappointed, but we managed to survive it and still deliver what we needed to do. The ceremony wasn't finished with the cauldron in the stadium because the ultimate cauldron, which we'd kept literally under wraps at Canada Place, was yet to be lit. I had to get from the control room into the car with Gretzky and travel down there to complete the ceremony.

What was it like to be in that truck?

It was pretty phenomenal. And again – fraught. When you're anywhere with Wayne Gretzky it's like being somewhere with Mick Jagger, especially in Canada. People were throwing themselves at the truck. And of course, he was holding the torch and we timed the torch to stay burning for that time, but there were so many people and there were times when the police just couldn't keep them back and we had to slow down to almost a crawl. Fortunately, we had a second torch with a flame going in the truck, so at one stage we had to pass him a second torch because his torch was running out of gas. They last a certain amount of time and we'd gauged it so we had quite a contingency but I don't think anyone expected the crowds to be quite so crazy. 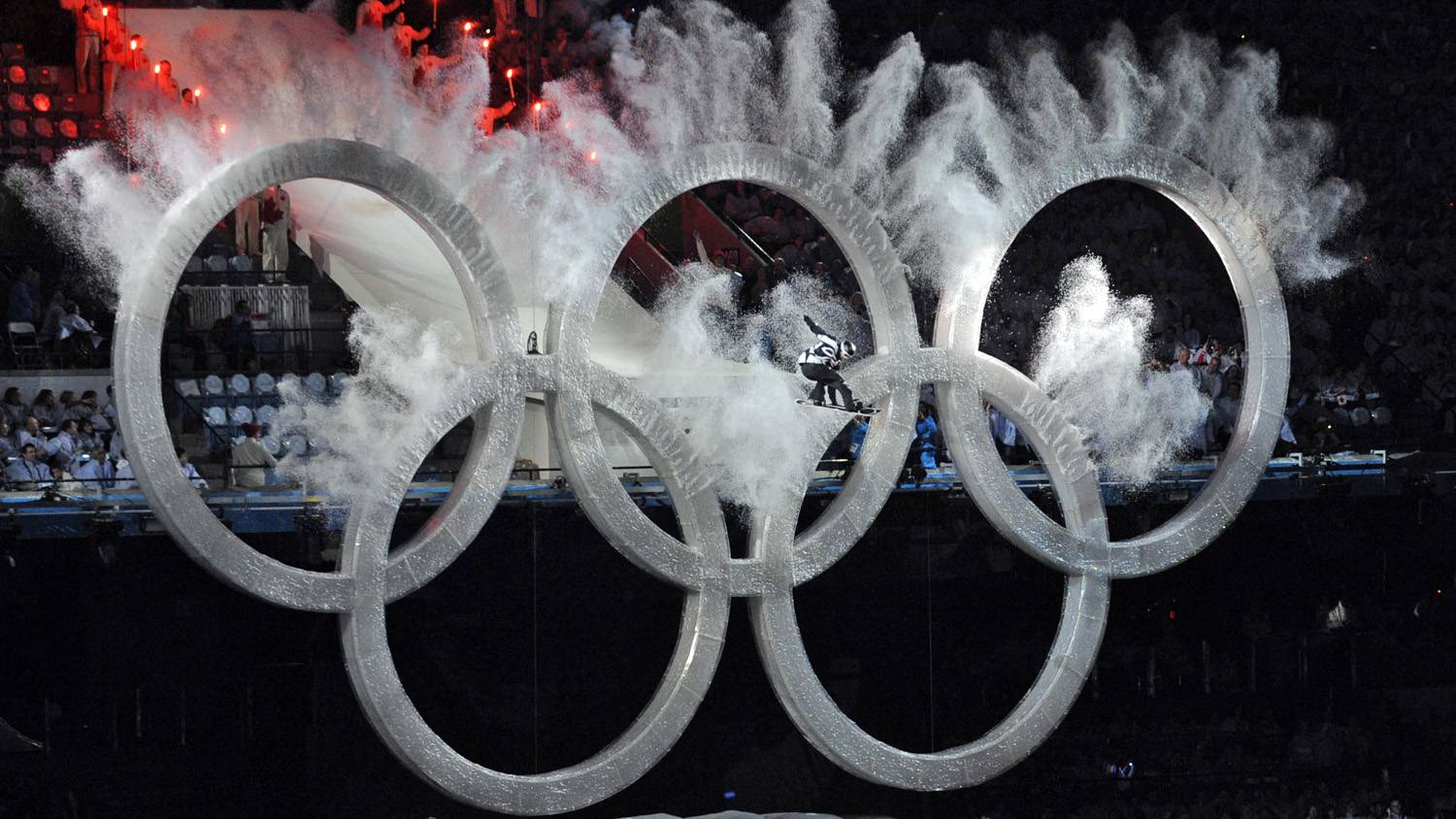 Readers respond: What is your strongest memory from the 2010 Games?
February 6, 2014
Broadcaster Ron MacLean’s five top tips for success
February 9, 2014 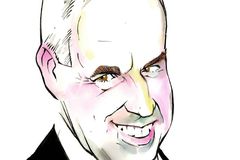 Opinion
How to be a gay rights ally during the Sochi Games
February 7, 2014