For this feature, Globe B.C. borrows from Marcel Proust (and other media who have popularized the French author's questionnaire) as a way to get to know important people around the province when they're not making headlines. Here is Santa Ono, a Canadian-American biologist and the fifteenth president of the University of British Columbia.

1. What is your idea of perfect happiness?

My idea of perfect happiness would be being with my family in a beautiful location and just spending time with them.

2. What is your greatest fear?

My greatest fear is that I won't use the gifts that have been given to me from my parents and other mentors to do something of significance for the community and for the world.

3. What is your greatest extravagance?

My cello. I have a cello from the 1800s that was made in France and it's not only an extravagance, but it's also a source of great joy and recreation.

4. Which living person do you most admire?

I admire Yo-Yo Ma, not only because of his remarkable artistry, but also the generosity that he shows to all around him, even perfect strangers.

5. Which living person do you most despise?

Bernie Madoff, who has stolen the dreams and futures of many individuals out of greed.

6. What was your first paying job?

Burger King, where I worked as a cashier, but also flipped hamburgers.

7. What is the best present you've ever been given?

8. If you could change one thing about yourself, what would it be?

My voice. I love to sing, but I don't have a very good voice.

9. What do you consider your greatest achievement?

Our greatest achievement – because it's not just mine – is our two daughters, Juliana and Sarah, who have exceeded any expectation any parent would have of their children.

10. If you were to die and come back as a person or a thing, what would it be?

I would like to be a brilliant composer, writing music that brings joy to millions of people.

11. What is your guiltiest pleasure?

12. What is the trait you most deplore in yourself?

13. What is the trait you most deplore in others?

15. If you could be a fictional character for one day, who would it be?

Dumbledore from the Harry Potter books.

16. An object you still own from your childhood?

17. Who are your heroes in real life?

I have so many, it's hard to choose. Some include Neil Armstrong; Brooks Robinson, the great third baseman of the Baltimore Orioles; and Mahatma Gandhi.

I would tell a white lie to protect vulnerable people

19. What is your most treasured possession?

People will forget what you've said and what you've done, but will never forget how you made them feel. 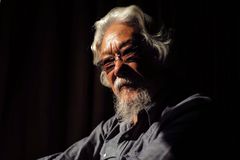 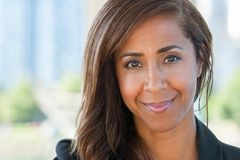 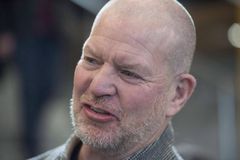