A University of British Columbia task force charged with finding ways to make the campus safer has recommended more cameras watching over the school's grounds, but the group also acknowledges more surveillance likely would not stop the kind of sexual assaults that have gripped students in fear.

The 11-member team of students, staff and faculty said in a report that cameras cannot necessarily reduce crime or make people safer, but could record activity on the 400-hectare campus – a community of about 60,000 students, staff, faculty and others where a massive police manhunt has been under way since six sex attacks were linked last fall.

Heavier security, including more cameras, has been raised as a possible response, but outgoing university president Stephen Toope has worried the benefits would not justify the invasion of privacy.

The task force visited other B.C campuses that have experience with such cameras, consulted other Canadian colleges and universities and assessed Canadian and international research.

Central to the report released on Tuesday is the question of whether surveillance cameras in outdoor areas would be helpful.

The campus has cameras in some buildings, but "very few" external ones.

The issue is especially urgent at UBC, the province's largest postsecondary institution, because RCMP are trying to find a suspect in the six sex attacks since spring on women walking in isolated areas at night.

The latest was in October.

"While the evidence examined suggests that installing CCTV cameras across campus may not necessarily lead to less crime or an increase in community safety, there are reasons to believe that being able to monitor entry/exit points may be helpful as an investigatory tool and in the identification of potential offenders," the 15-page report said.

Louise Cowin, the vice-president for students, said in an interview on Tuesday that the campus is too big to install a camera "in every nook and cranny" inside and outside. "We would have to have an army of personnel to monitor [them] in real time," she said.

But she said there is evidence that cameras can effectively monitor access points to the campus, which could be useful in investigations.

The group recommended consulting the community to come up with a plan that would be presented to Mr. Toope before he ends his term as leader.

The report also warns that the venerable Safewalk program operated by the Alma Mater Society, a service organization for UBC students, is not financially sustainable because demand has increased since the assaults. The program has about 35 staff to accompany people on the campus at night.

In the current fiscal year, the program had an $88,000 budget, but the actual cost is going to be about $125,000, said Matthew Duguay, the AMS student-services manager, and a member of the working group. The administration has been making up the difference. The report recommends Ms. Cowin, campus security and the society create a team to consider that issue and report by September.

RCMP Sergeant Peter Thiessen said on Tuesday that a team of police officers is focused on persons of interest and trying to develop enough information to identify a suspect. Sgt. Thiessen declined to say how many people have drawn RCMP attention.

Asked about cameras, he said that is an issue for the university to decide, but that police welcome any tool to reinforce the safety of students and the public. 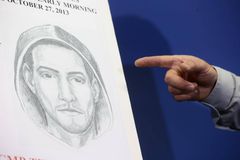 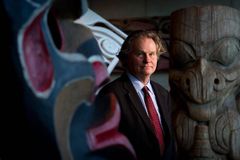 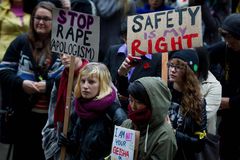 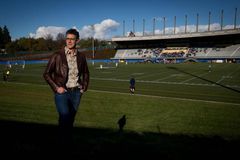 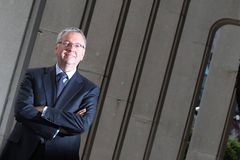 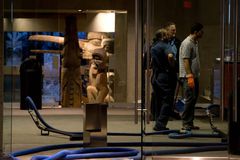