When Clare Cullen looks out her windows or takes her dog for a walk, she said it often makes her sad. In every direction, she sees old houses sitting empty or lots where houses have been demolished – to be replaced by opulent new ones that she expects no one will live in.

Ms. Cullen shares an older character house with her husband and teenage children in a westside Vancouver neighbourhood. It has become a prime area for real estate investment by wealthy foreign buyers – some of whom are nowhere to be seen, she said.

“Lots of people are not home. Lots of houses are empty. Sold to the highest bidder,” said Ms. Cullen, an administrator at the University of British Columbia.

She is among several long-time residents speaking out in growing numbers about their fear that their community is disappearing.

“I see a house sold now – and you just know it’s going to get demolished. If families were then moving in and engaging, that would be different,” Ms. Cullen said. “The houses they build are empty – or people are only here for a month.” 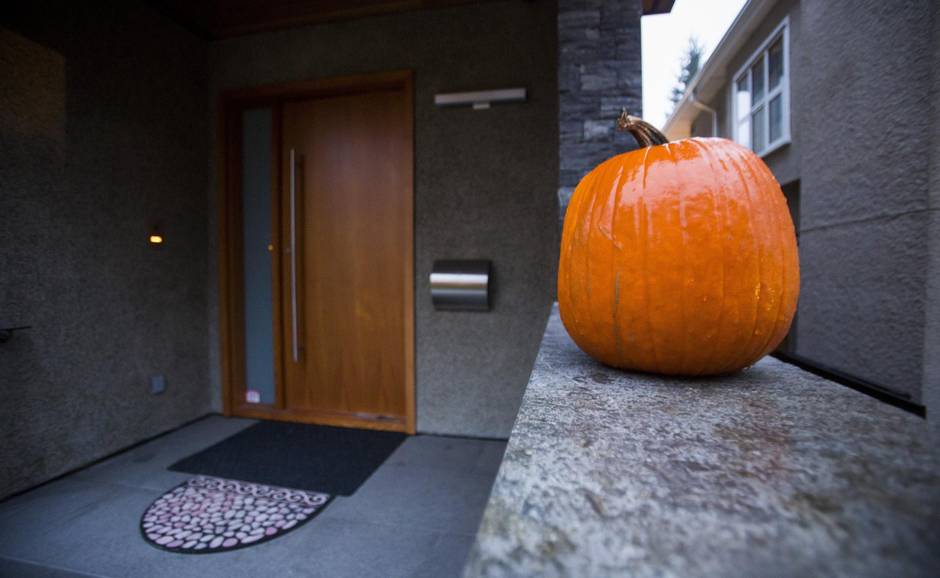 A pumpkin is staged on the site of a shuttered home. (Ben Nelms for The Globe and Mail)

Ms. Cullen and others said their once-ordinary street has an eerie feel. Large new homes loom darkly over their smaller, lived-in ones. Gardens and big trees have been mowed down. There are fewer parked cars, she said, and it is too quiet.

“There is a slight feeling that it’s almost unsafe, too – like if I suddenly run into trouble in the street, whose house would I knock on?” Ms. Cullen said.

She said the emptiness is particularly noticeable at Halloween, because children out trick or treating often find no one home.

Uncarved pumpkins sit on unlit steps, left there, she believes, by maintenance people hired to keep the houses looking lived-in. The companies advertise services such as “garden staging” and “vacant property maintenance.” That cottage industry is one beneficiary of the city’s soaring real estate market – which industry insiders debate endlessly.

The city does not know how many homes are vacant, but it was concerned enough to ask BC Hydro to do an unprecedented search of its data on household consumption to come up with an estimate. That work has not yet been completed.

Until recently, most residents talked about the overheated real estate market quietly as it literally came to their door in the form of flyers from realtors urging them to sell. 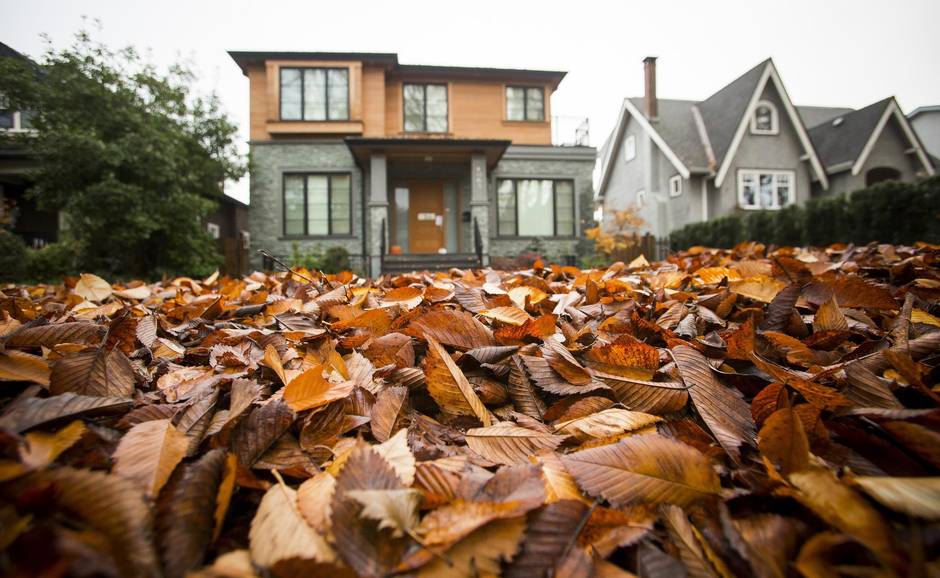 Their modest houses are now worth upwards of $2-million as tear-downs. Ms. Cullen and others, including Jan Kidnie, said their families would trade some of that equity to get their neighbourhood back.

“The land has become a commodity – for people to manipulate and make it impossible for my sons to ever own a house here,” said Ms. Kidnie, 72. She and her husband have owned their house for 43 years.

The Globe and Mail looked at land titles records on properties within a three-block radius in the Point Grey neighbourhood, where 13 houses are unoccupied, under construction, vacant or have been demolished. All were bought in the past five years.

Across the Cullens’ back alley sits a brand new house, built for an owner whose family, Ms. Cullen said, arrives from China every few months, but does not stay long.

Next door is just building scraps. The older house was knocked down this month. Ms. Cullen said the businessman who owns it is in Canada only during the summer.

A large new house across the street is registered to a homemaker. Ms. Cullen said it stays shuttered, with no signs of life. An old newspaper sits on the steps. 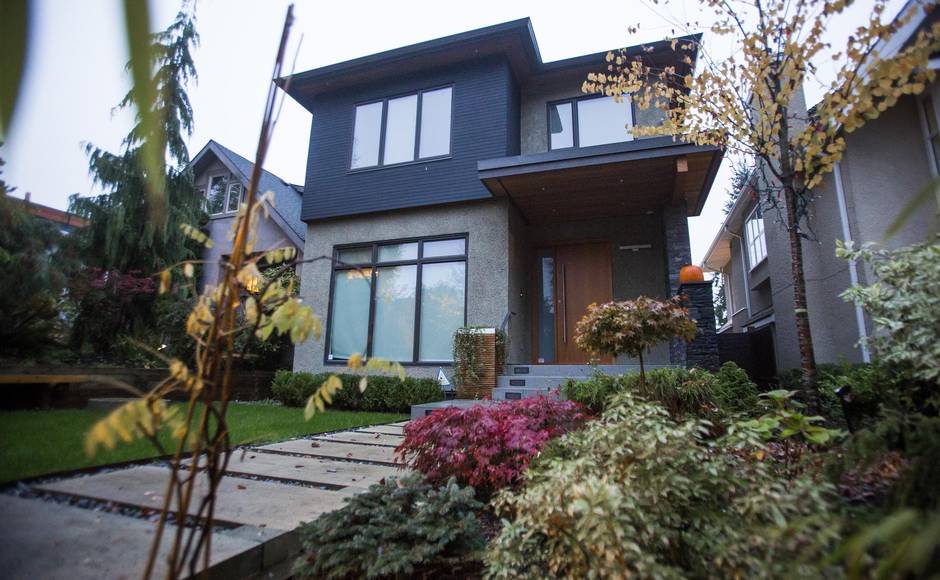 A newly constructed and empty home in West Point Grey. (Ben Nelms for The Globe and Mail)

Real estate agents and accountants told The Globe and Mail some foreign clients keep new homes to use only periodically, if at all. The point, they say, is to invest as much money as possible in Canada, which is considered a financial haven.

Many come and go using Canada’s new “temporary resident” visa, which allows them to be in the country up to six months each year for 10 years with no strings attached. More than 300,000 Chinese citizens were issued those visas last year.

“It’s about wealth – extreme wealth – that could come from any area of the globe,” Ms. Cullen said. “Our community is just a place to park money – and that’s really hard for people to wrap their head around.”

Ms. Kidnie was worried enough to type up and deliver a questionnaire to 100 neighbours asking what they think of the “accelerating change,” particularly the loss of heritage homes. She received dozens of responses.

“Change is bound to happen – but this change is out of control,” Ms. Kidnie said. “I don’t want to give up on the neighbourhood. I like it.” 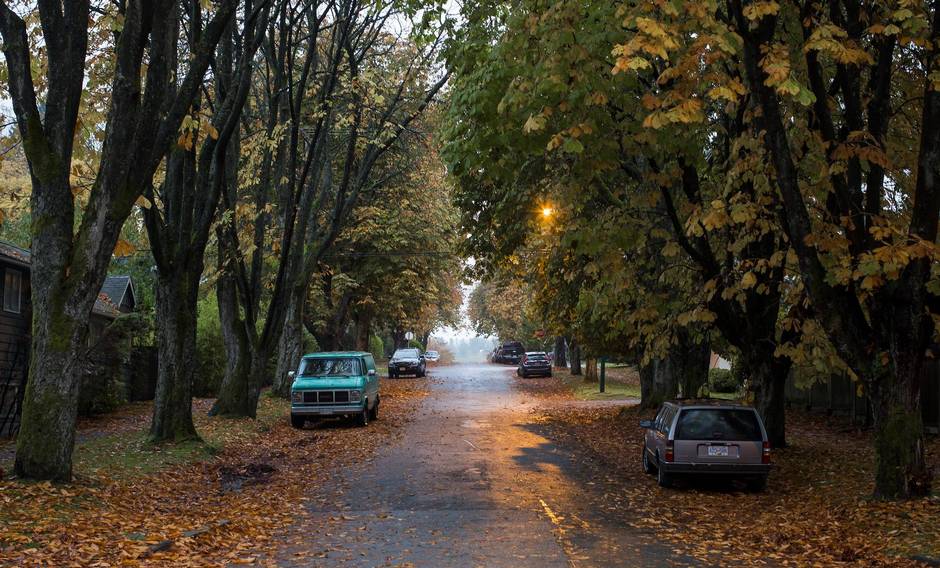 Residents said they are also upset by how local realtors, builders and speculators are cashing in while destroying heritage homes.

One local buyer bought an older house then put it up for sale three months later, priced $300,000 higher. The listing promoted it as a great place to “hold or build your dream home!” The property just sold for $61,000 over that list price.

Between 2012 and 2014, Vancouver issued 928 permits annually, on average, to demolish single-family homes. That jumped this year to 1,141 – issued or pending – before the end of September.

Last year, inspectors looked into 203 complaints about 85 vacant properties – twice as many as the year before – after hearing reports of untidy yards, graffiti, pests, fire risk or squatters.

The city issued 165 stop-work orders to builders in the first half of 2015. Planning director Brian Jackson said most were constructing new homes without permits because they were tired of waiting for approvals.

Prosecutions are pending in 66 other new cases, where large trees were allegedly cut down without permits. 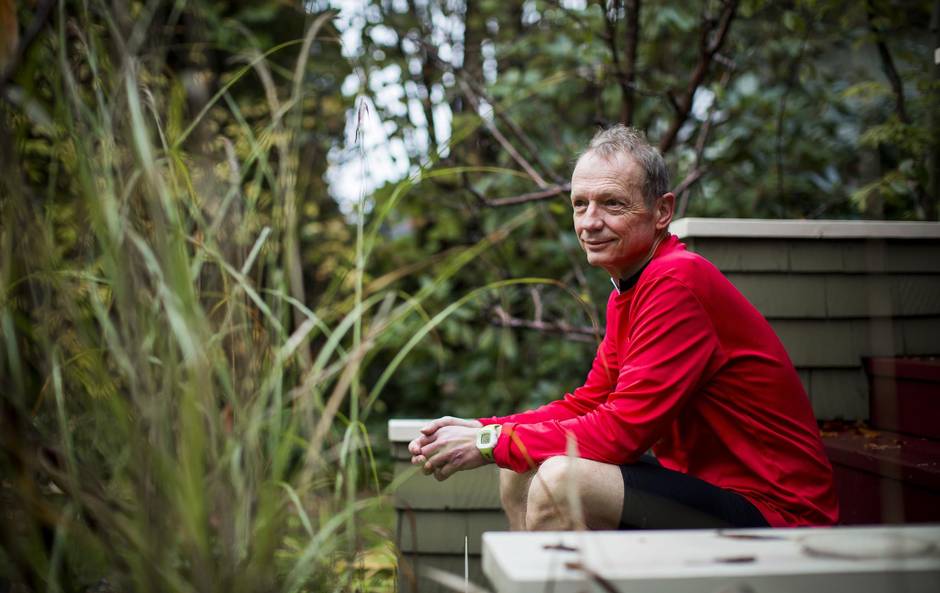 Manfred Trummer raised his family in the West Point Grey neighbourhood he now sees changing rapidly. (Ben Nelms for The Globe and Mail)

Manfred Trummer said he has seen firsthand how much of a hurry the real estate industry is in. Mr. Trummer owns a 100-year-old heritage home framed by old-growth timber a block away from Ms. Cullen.

A realtor recently showed up at his door with two offers – full of typos – from buyers willing to pay more than $2-million for the house, sight unseen. He and his wife ignored them.

“It sounds great. You can get how many millions for your house,” said Mr. Trummer, a math professor. “But where do we go then, right? We like to live here. We’ve raised our kids here.

“Real estate was always a bit crazy and an unusual game in Vancouver – but it’s just become a frenzy.”

One of the offers was from a numbered company, owned by Bob Nijjar – a local real estate investor who wanted to knock the old house down.

“We made a lot of offers – on a lot of houses. We are developers, building on spec,” Mr. Nijjar told The Globe.

He said the market is becoming too hot even for him. He cannot compete with realtors who partner with developers, he said, to build for foreign clients who finance the purchase.

“When you think someone will sell you land – and then someone else comes along and pays more, it’s too competitive. Not worth our time and money,” Mr. Nijjar said.

Vancouver’s mayor is speaking about the issue more critically than he has before – particularly about how some speculators may be avoiding federal taxes. 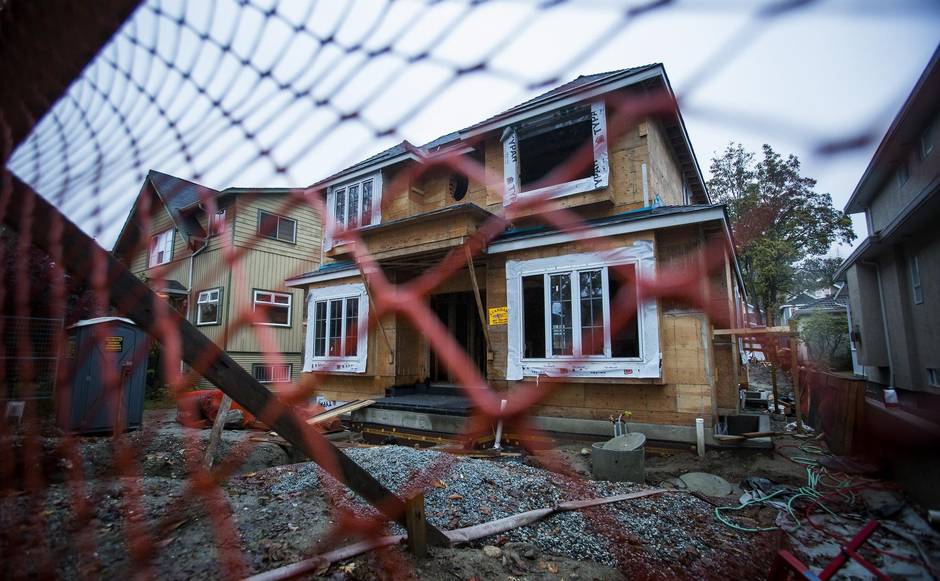 Construction on a new home begins after demolishing the previous house in West Point Grey. (Ben Nelms for The Globe and Mail)

“They are taking advantage of a lax system that has not kept up with the times,” Gregor Robertson said in an interview with The Globe. “Government is not covering the bases and that means this activity gallops along.”

Specifically, there are questions about whether goods and services and capital gains taxes are paid when properties with newly built homes are resold.

According to the Canada Revenue Agency, builders must charge the GST on the full sale price of a brand new home. However, if the registered owner or relative uses that new house as a principal residence – even briefly – before selling it, they do not have to charge the tax.

They can then list it at a higher price because, for example, a $3-million purchase in Vancouver would not have $150,000 in GST on top of it. The seller also does not pay capital gains tax on their profits, as a non-resident investor would.

The CRA has penalized people in the past who have done this repeatedly, referring to it as “house hopping.” The mayor said he wants federal auditors to “accelerate” that in his city.

“There’s an opportunity to harvest some of that profit … to close the loopholes where they might exist with GST and capital gains tax to make sure the system is fair,” Mr. Robertson said.

Four of the 13 properties The Globe looked at had been resold at least once since 2011. In each case, the older home bought by an individual was knocked down, then a new one was built and sold for twice what the investor paid initially.

One of the new homes under construction is registered in the names of individuals – real estate agent Sam Mehrbod and builder Morteza Mehrbod – not in the name of the developer they work for, Excellentia Homes. They did not reply to The Globe’s requests for an interview.

Vancouver’s mayor also wants the B.C. government to bring in a tax on speculators who “flip” those homes within a year or two. So far, he said, B.C. Premier Christy Clark has been “slow to react.”

“It’s irresponsible government when the system is not fair and wealthy people can capitalize on that without contributing their fair share – and housing affordability is impacting everybody else,” Mr. Robertson said.