One to Watch: Regarding Susan Sontag (3/4 stars)

A brainy provocateur, Susan Sontag was a 20th century feminist icon, an unblinking, controversial political activist who raised the shocked ire of the right (and others) when she dared to suggest the attacks of Sept. 11, 2001, were a response to U.S. foreign policy, and chastised public figures for peddling “self-righteous drivel.” Accused of being traitorous and anti-American, Ms. Sontag stood her intellectual ground. Thus begins Nancy Kates’s compelling documentary. The film dives deeply into Ms. Sontag’s outspoken political and cultural criticism, serving as a study in the intensely private life of the public figure. This is a fitting tribute to Ms. Sontag, who died in 2004: smart, thoughtful, layered – like the woman herself. – Marsha Lederman 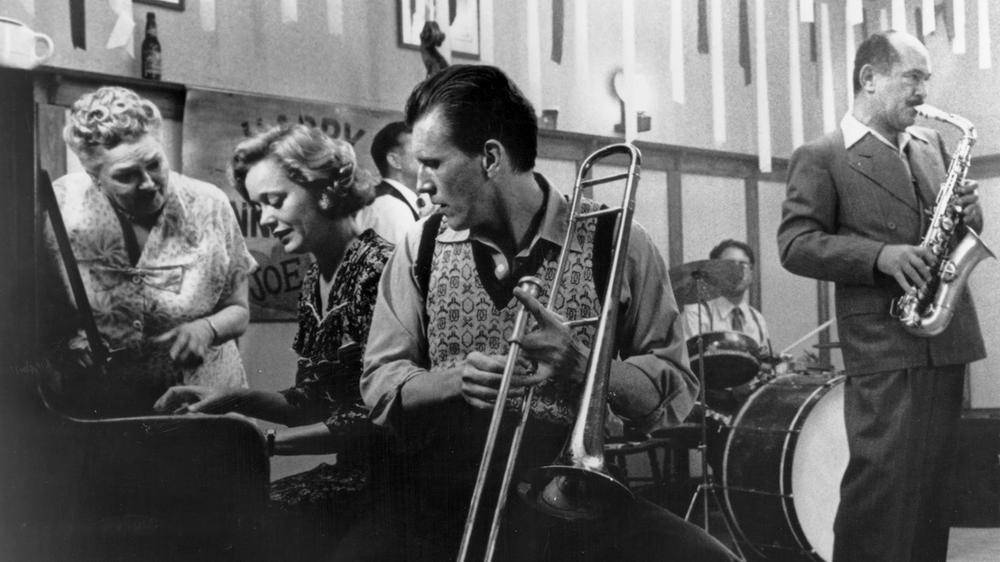 Over the years, Canadian filmmaker Anne Wheeler has been inundated with queries from people wanting to see her debut feature film, Bye Bye Blues.

They’re in luck Wednesday: The Vancouver International Film Festival will host a rare big-screen showing of the 1989 drama based on the Second World War experiences of Ms. Wheeler’s mother. In the film, Rebecca Jenkins plays a woman who supports her family as a jazz singer while her husband is at war.

“It’s a film that has continually made friends,” Ms. Wheeler said this week, noting it’s a challenge to find copies of the movie despite it being a Canadian classic. The $5-million production has never been released on DVD. Screenings at the Vancity Theatre on Wednesday and Thursday are sold out. “I’m just delighted,” Ms. Wheeler said of the revival.

The feature launched Ms. Wheeler’s career as a director, which continues through features and more recent work on such TV series as Arctic Air, Cracked and Bomb Girls.

“It’s like you have a kid that does well,” Ms. Wheeler said of Bye Bye Blues. “You’re a little surprised, but you can’t help but feeling proud and relieved and thinking, maybe it will have a long life and good life.”

What’s being screened this week is a print made off a high-resolution digital copy Ms. Wheeler found at the CBC, but the filmmaker hopes the movie will soon be available on the Internet. Plans are also afoot for a screening in Edmonton in coming months. Bye Bye Blues was filmed in Alberta.

Ms. Wheeler, 68 and working so hard she says she hasn’t had a day off since April, says she hopes the screening will inspire young Canadian filmmakers who want to tell Canadian stories.

“My crews now are full of the children and grandchildren of people I knew when I started out and they all know about it and they want to see it , and feel like it’s part of their history.”

This week’s screening – which Ms. Wheeler and Ms. Jenkins will attend – is the start of a VIFF effort to spotlight notable Canadian films of the past. “We’re hoping to have, every year, a focus on a lost Canadian film,” said VIFF programming director Alan Franey.

Mr. Franey said it’s too early to speculate on possible titles. “We haven’t narrowed the field. It’s a wide opportunity. We’ll proceed each year based on the merits of the case.”

One for the eccentrics

Also Wednesday is the world premiere of Canadian filmmaker John Zaritsky’s documentary A Different Drummer, about eccentrics. Mr. Zaritsky will attend the 7 p.m. screening at the Rio, as will Laura Kay-Prophet, known as the “Duck Lady” featured in the film.