Four years ago, people wearing the turquoise blue jackets issued to official Vancouver 2010 Games volunteers were scattered liberally through Vancouver's increasingly packed streets, the clothing's effervescent colour adding to the two-week glow the city experienced. With the party now officially moved on to Sochi, the Games' legacy in Vancouver has been cemented. 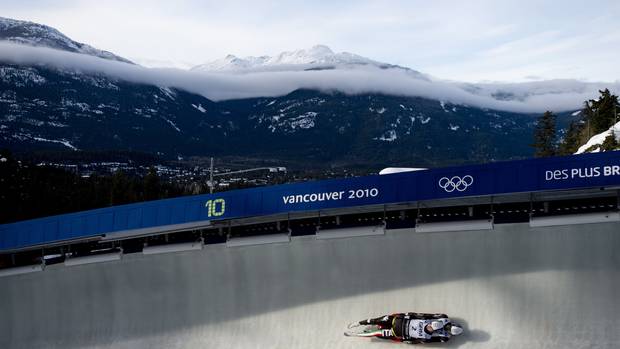 What was promised? A 1,450-metre bobsled, skeleton and luge track built between 2005 and 2007 on Blackcomb Mountain for the Games and planned as a legacy facility for area residents, visitors and high-performance athletes.

What was delivered? On the first day of the Games, Georgian luger Nodar Kumaritashvili was catapulted from his sled and died from his injuries. After setting speed records, the starting position on the track was lowered. In the 2012/2013 season, athletes and members of the public made about 18,000 runs at the centre, now operated by the non-profit organization Whistler Sport Legacies. There’s been a public sliding program since 2011. Luge is not offered because special skills are required. The track is also used for ongoing athlete training and recruitment camps, events and competitions. The centre is one of 15 internationally sanctioned competition sliding tracks in the world and hosts an average six World Cup events each year. 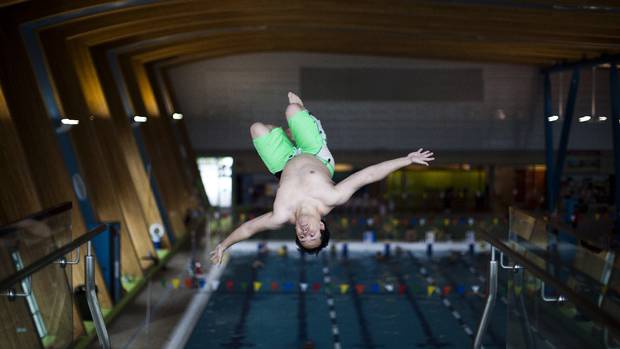 What was promised? Built, for $88-million, as a curling venue with an after-Games legacy as a versatile community centre and recreation complex.

What was delivered? The transformation of the former curling venue into a full-service community centre was a success, with the creation of an aquatic centre, fitness centre, public library, ice rink, multipurpose rooms, a curling club and cafe – a mix of elements that adds up to Vancouver’s largest and most popular recreation complex. The centre has been a boon for parents in the Lower Mainland, its parking lot a scene of constant movement. In 2011, there were 1.3 million visitors and 1.6 million in 2012. 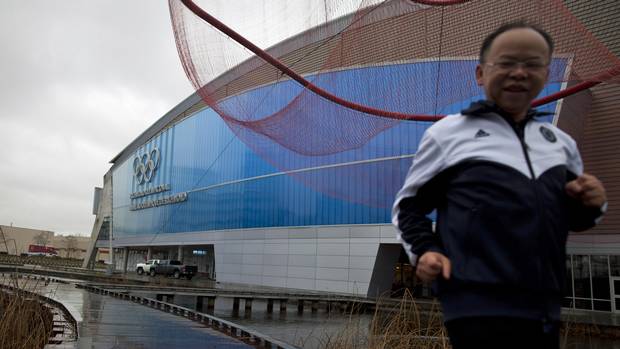 What was promised? Opened in 2008 as a cutting-edge Games venue that would transition into a centre for community sports and recreation and high-performance sports, culture and entertainment. During the Games, the 32,000-square-metre Oval hosted 12 medal events in long-track speed skating.

What was delivered? The oval has been awarded numerous prizes for its striking design and sustainable use of pine-beetle-ravaged wood. Over 700,000 visitors each year, mostly from Richmond, use the venue. Seventy-six per cent of the 5,000 active memberships are held by Richmond residents. More than 40 Richmond-based groups are annually active at the oval – 60 per cent from Richmond. The oval is a venue for more than 100 sport, fitness and recreation activities including some not originally planned. They include indoor climbing, baseball, and golf training. Community groups account for 80 per cent of oval use; high-performance use accounts for about 20 per cent. Events in 2014 include Canadian Short Track Speed Skating Championships, the Pan Am Taekwondo Championship, Wheelchair Rugby Canada Cup and Canadian Fencing National Championship. 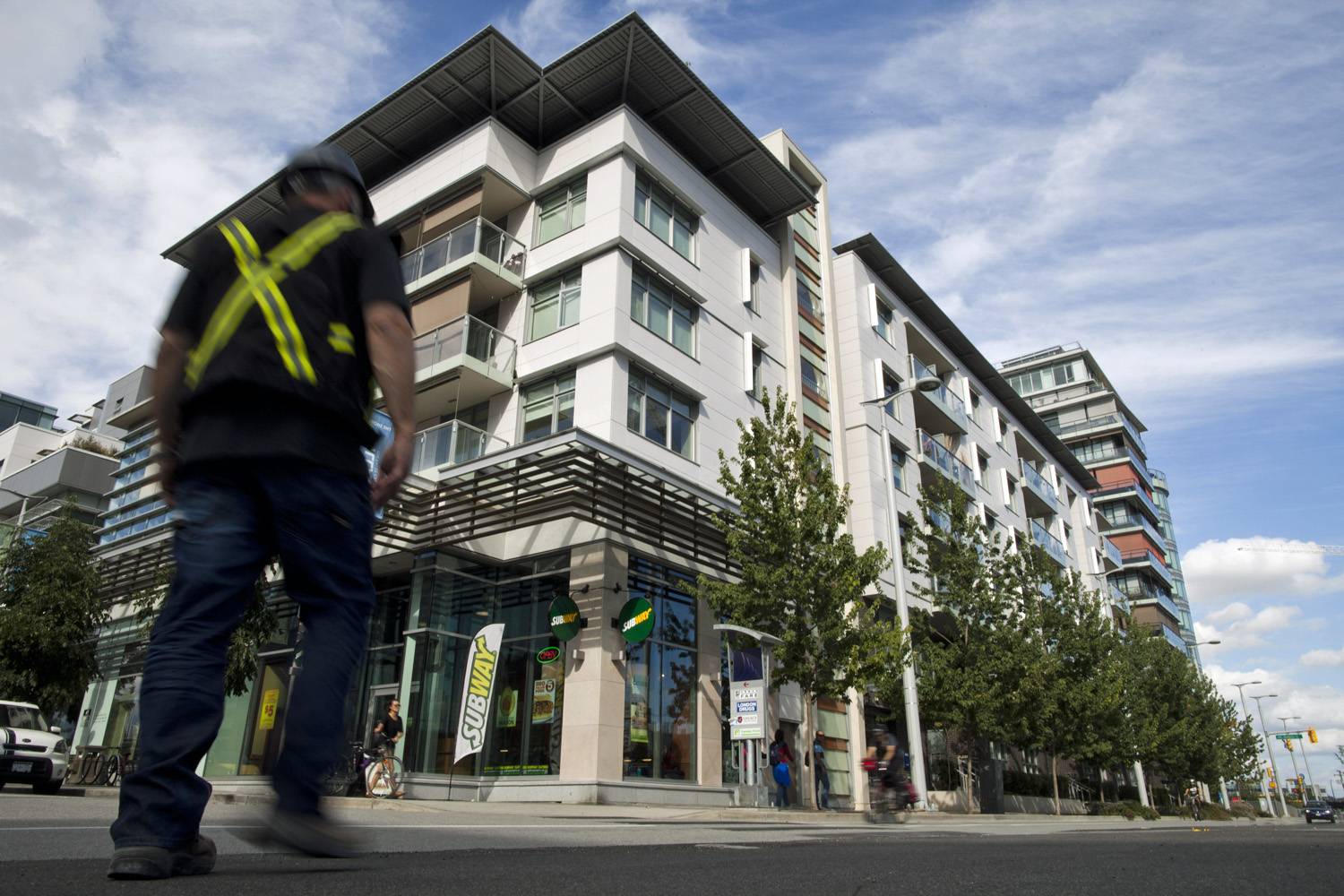 What was promised? Following its role housing athletes and Olympic officials, the village was transformed into a mixed-use neighbourhood with varied residential options for people of all incomes as well as varied community services. In 2006, city council picked Millennium Properties to design and construct buildings for the development. The plan was to hand the village over to Olympic organizers in November 2009, and for the village to be returned to the City of Vancouver in April, 2010.

What was delivered? The project was beset by financial troubles. The City of Vancouver ended up having to take on construction debt after the New York hedge fund financing the project withheld payments over cost overruns as the 2008 recession began. Eventually, Millennium agreed to put the project in receivership. Rennie Marketing Systems, under contract to Ernst and Young, is selling the remaining condos. Currently, there are 46 unsold condos among 711 market condos; 119 rentals and 252 affordable-housing or non-market condos. Lawsuits have been filed alleging shoddy workmanship and breach of contract. According to financial statements, the City of Vancouver has pegged the value of the development, as an investment, at $310 million at the end of Dec. 31, 2012 – the latest date for which such statements are available.

The opening of outlets of such retailers as Urban Fare, London Drugs, Terra Breads and such eateries as the Craft Beer Market and Tap & Barrel have created a lively environment at the centre of the village. 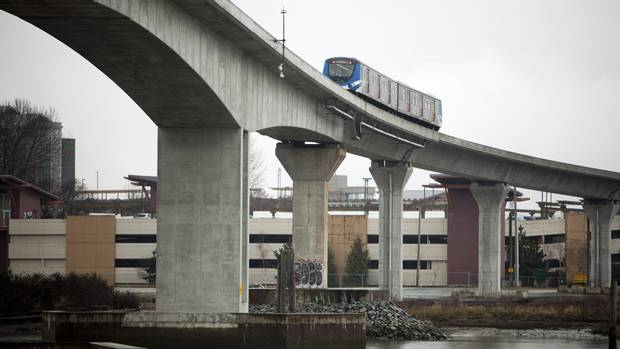 What was promised? With studies going back to the early 1990s, the Canada Line was cancelled twice and finally given the green light in 2004, with an expected opening in November 2009. The line would provide a fast link between downtown Vancouver, the airport and Richmond. Early estimates expected the Canada Line to carry 31.3 million passengers per day and eliminate 14,000 tonnes of greenhouse gas emissions annually.

What was delivered? The Canada Line opened 3 ½ months ahead of schedule on Aug. 17, 2009, and carried 38.4 million riders a year for that year. Ridership continues to climb, with 39.7 million passengers in 2011 and 40.8 million in 2012. According to a UBC Olympic Impact study, for every $12 spent by the province and Ottawa for the Sea-to-Sky Highway, Canada Line, and the Convention Centre, taxpayers only contributed $1. However, the cost of finishing some of this infrastructure was inflated due to pressures to finish before the opening ceremony. 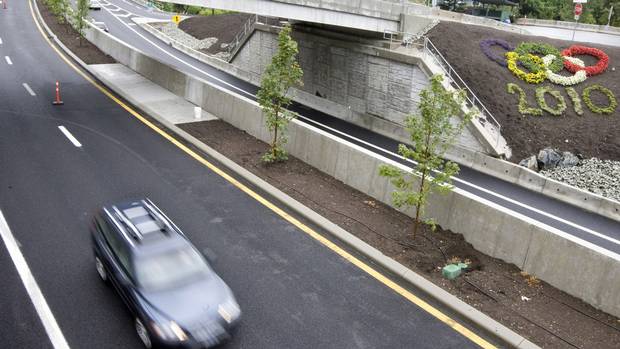 What was promised? Edging along the Pacific Ocean and cutting into the Coast Mountains, the Sea-to-Sky Highway is one of British Columbia’s most scenic and challenging roads. Work along the 120 kilometres between West Vancouver and Whistler was planned to improve safety and enhance capacity by 2010.

What was delivered? Before the project began, there were an average of 215 collisions a year on the highway. There were only 73 collisions in 2010 after the project finished. During that time, there was an average daily user increase of six per cent. The work on the road added 80 kilometres of passing lanes, and added more concrete barriers and rumble strips while widening shoulders to accommodate cyclists. Several sharp curves were also eliminated. 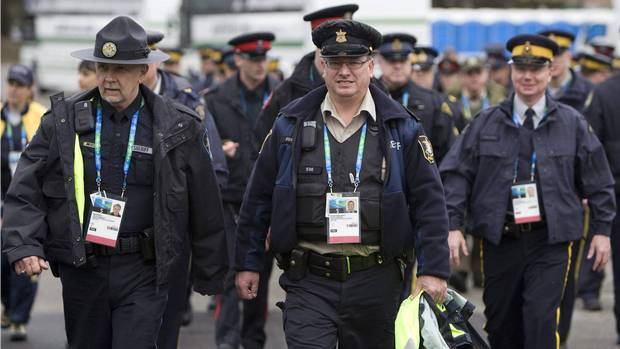 What was promised? Following massive cost overruns at the Games in Athens and Beijing, the Vancouver Olympics promised restraint. A $1.35-billion operating budget was unveiled in 2004. Two years earlier, the bid for the Games had estimated that a total of $6-billion would be required, including security, venues and new infrastructure.

What was delivered? Vancouver’s Olympic committee balanced its operating budget of $1.84-billion with public help. Corporate revenues fell short of expectations due to the lingering effects of the financial crisis. Other costs at the Games ballooned and the final Olympic price tag settled at just over $4-billion including operations, inflated security costs and venue construction. Additional infrastructure spending, including popular improvements to the Sea-to-Sky Highway and construction of the Canada Line, brought the total bill to $7.6-billion. 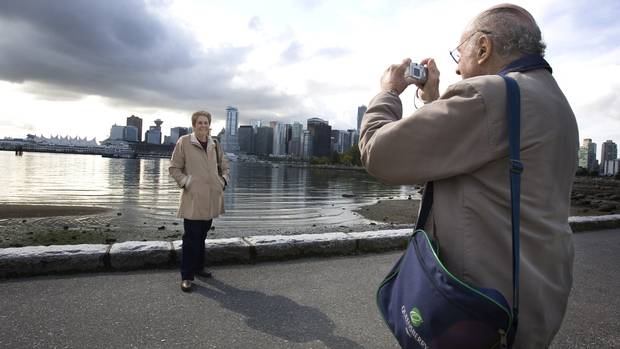 What was promised? Speaking in 2002, then-premier Gordon Campbell sold the Games as a “shot in the arm” for the province’s languishing tourism industry. Reports commissioned before the Games promised “a once-in-a-generation opportunity” to increase the number of visitors to Vancouver and Whistler. Over $50-million was invested at different levels of government to create a lasting tourism legacy after 2010.

What was delivered? The final post-Games report found that while the Olympics may have contributed to a small bump in visitors during the weeks while events were being held, any gains were quickly lost and the number of visitors to the city declined the following year. The attention focused on Vancouver was credited for helping elevate Canada to the world‘s foremost tourism brand in the aftermath of the Games. 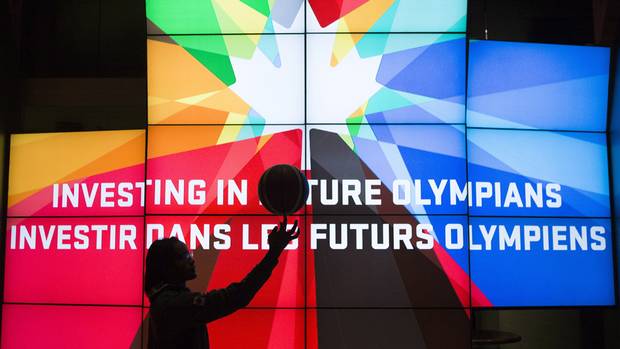 What was promised: Heading into the 2010 Games, Canadian athletes had yet to win an Olympic gold medal at home. To end the drought, over $100-million in funding was set aside for the Own the Podium program, with the goal of finishing at the top of the medal table at the Vancouver Games. Construction of the Olympic venues was also scheduled to end early, giving Canadian competitors time before the games to practice.

What was delivered: With 14 gold medals, Canada broke the record for gold medals at a single Winter Olympic, however the total medal haul was only the third highest at the Games. Venue construction finished on time, providing Canadian athletes with a “home court advantage” that was criticized by foreign watchers. Since 2010, Own the Podium has become a permanent fixture and has expanded to summer sports.

Editor's note: An earlier version of this story incorrectly stated that the Canada Line was estimated to carry 31.3 million passengers daily. That is, in fact, the annual ridership. This version has been corrected.

Follow Ian Bailey and Justin Giovannetti,  on Twitter @ianabailey @justincgio
Report an error Editorial code of conduct
Due to technical reasons, we have temporarily removed commenting from our articles. We hope to have this fixed soon. Thank you for your patience. If you are looking to give feedback on our new site, please send it along to feedback@globeandmail.com. If you want to write a letter to the editor, please forward to letters@globeandmail.com.
Comments