Who are Canada's 1 per cent and highest paid workers?

New census data provided to The Globe show the biggest pay raises have gone to the country's highest earners, along with significant regional and gender differences. Explore how the data breaks down, and see where your own income sits

The highest-paid Canadians had the biggest pay raises over the past decade, as the country's economy swung wildly into a deep recession and into a commodities-led boom.

This has contributed to earnings inequality in Canada, where the top 20 per cent among earners saw their employment income increase 9 per cent from 2005 to 2015 and the middle cohort saw growth of 6 per cent over the same period.

The surge in oil prices during this decade vaulted more Canadians into the upper echelons of the income ladder. Nowhere was this seen more than in Alberta, where the minimum amount required for men to be part of the 1 per cent in Canmore was $568,852 and nearly half of the workers in the Fort McMurray/Wood Buffalo region earned at least $100,000.

Here's a look at the country's top earners, according to more detailed census data provided to The Globe and Mail.

How do you compare to the 1 per cent?

Enter your annual income before taxes, where you live and your gender. Look at where the horizontal line intersects with the curved line. This point will identify your percentile in your city and how you compare to other workers in your province and the rest of Canada. For example, if you are male and earned $65,000 in Montreal in 2015, you were in the 75th percentile. Meaning 75 per cent of workers earned less and 25 per cent earned more, placing you in the top 25 per cent among all male earners in Montreal. Moving across the curved line will show how you compare to workers earning more or less than you.
FEMALE
MALE

The census data is based on 2015 income and does not capture the extent of the oil price collapse, which started mid-2014 and has yet to recover.

(All dollars inflation-adjusted to 2015. This only looks at individual employment income before taxes not total income or household income.)

Although you were in the top 1 per cent in 2015 if your employment income was at least $225,409, there were significant regional and gender differences.

The surge in oil prices drove up wages in oil-producing provinces of Alberta, Newfoundland and Saskatchewan. The higher wage is reflected in the amount required to be among the 1 per centers.

The top 20 per cent among earners saw their employment income increase by 8.8 per cent, meanwhile the median rose by 5.9 per cent.

In other words, there is a disparity in earnings growth between the top and the rest of the wage earners.

Over the decade, most of the country's highest earners saw their employment income increase 1.5 times faster than the middle.

"With the top 20 per cent of workers enjoying higher rates of employment income increases than the bottom 80 per cent in Canada, earnings inequality has increased in this country," said Andrew Sharpe, executive director with the Ottawa-based research group Centre for the Study of Living Standards.

One definition of the middle class is the middle quintile of the income spectrum or those who earned between $24,420 and $42,314 in 2015. For this cohort, the average real employment income increase was 6.1 per cent over the decade. In contrast, the top fifth of all earners saw an increase of 9.1 per cent, according to calculations by CSLS.

Earnings in this range used to provide for a somewhat comfortable lifestyle. But increasingly it is not enough, especially in big cities like Toronto and Vancouver, where housing prices have skyrocketed.

Where are the high income earners?

The 2005-2015 years marked a tumultuous period for Canadian workers. The Great Recession hastened the shift away from manufacturing, with the elimination of roughly 400,000 factory positions. That pushed many of the manufacturing industry's predominantly male workers into lower paid positions. In Ontario, the most populated province and the manufacturing heartland of the country, the median employment income for men dropped 6.7 per cent.

The commodities-led economic recovery helped create scores of lucrative paying jobs in the three resources-heavy provinces of Alberta, Saskatchewan and Newfoundland. The resources boom expanded the ranks of high income earners in smaller communities such as Canmore and Cold Lake, as well as provided hefty pay increases for the 1 per centers.

Ontario, and specifically Toronto, is home to the bulk of the country's highest earners. But over the decade of soaring oil prices, the proportion of high earners increased in Alberta.

In Wood Buffalo, the median income was $83,961, which is more than double the median income for the country. In this region, 43 per cent of its workers earned a minimum of $100,000. Nearly half of the region's workers were high earners. This data does not include the full extent of the energy downturn and the mass layoffs.

Overall employment income rose faster for women than for men, partially due to the shrinking manufacturing sector.

Although that helped narrow the income gap between the genders, women continued to earn less than men. The disparity between the sexes was the widest at the very top. For the 1 per centers, men earned 1.7 times more than women. At the median, men earned 1.39 times more than women. The data does not provide information on occupations or hours worked. 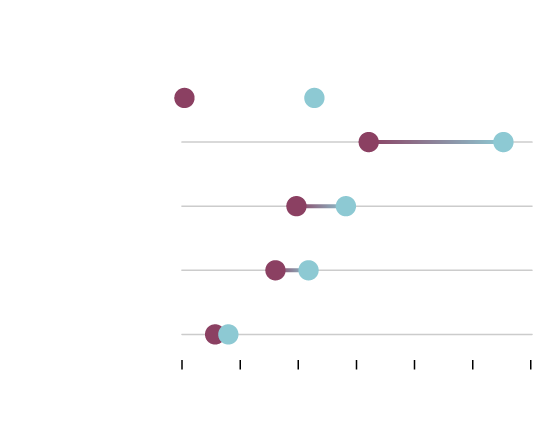 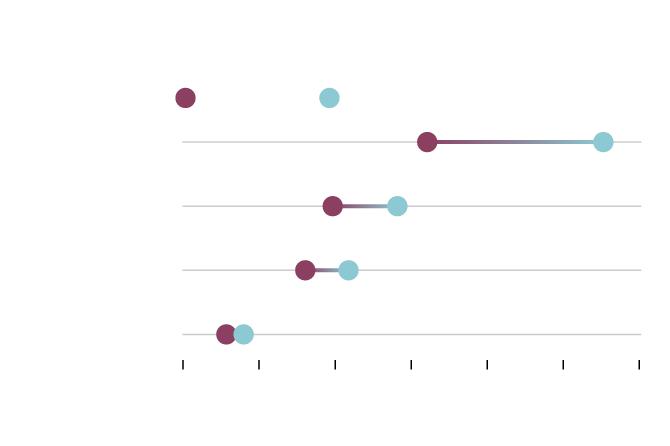 Over the decade, more women joined the ranks of high income earners. The number of women earning at least $250,000 jumped by 49 per cent, compared with a 16 per cent increase for men. Though this space was still dominated by men by a ratio of 4.3 to 1.

INCOME IN CANADA: WHY IT MATTERS WHERE YOU LIVE